The governor of Kuzbass Sergei Tsivilev and members of the Government of the region supported the petition of the management of JSC «MAC im. A.A. Leonova» on the awarding of the employees of the company general contractor LMS (LLC «Limakmarashstroy»).

The air terminal management and the head of the region noted not only the high professional achievements and personal initiative in the construction of the largest infrastructure in the country, but also the great contribution to the popularization and improvement of the image of the Kuzbass, Strengthening inter-ethnic relations and ensuring social and economic development.

Limak Marash Professionals Award was accepted in view of the successful completion of the project and the opening of the new Kemerovo Airport Terminal to celebrate the 300th anniversary of Kuzbass.

The medal «300th anniversary of the formation of Kuzbass» was awarded to the founder and shareholder of the Limak Marash Group of Companies Kurtulus Sinan and the project manager of the airport construction Ilhan Musa Ozkoc, who lived in Kemerovo during the period of construction of the airport during the year, and his kids went to one of those Cameron schools.

The employees of LLC «Limakmarashstroy» are awarded with certificates of honour of the Kuzbass Government:

Remember, the new terminal was built in 12 months and put into operation in May 2021. But due to the difficulties of the pandemic period and minus temperatures, the terminal was actually erected in 8 months of effective work of the general contractor - the group of companies Limak Marash (LLC «Limakmarashstroy»).

In the portfolio of Limak Marash projects, which proved to be a reliable general contractor - construction of international airports in Rostov-on-Don, Volgograd, Khabarovsk, Chelyabinsk, Kemerov, Novy Urengoy, as well as other infrastructure facilities in Russia. 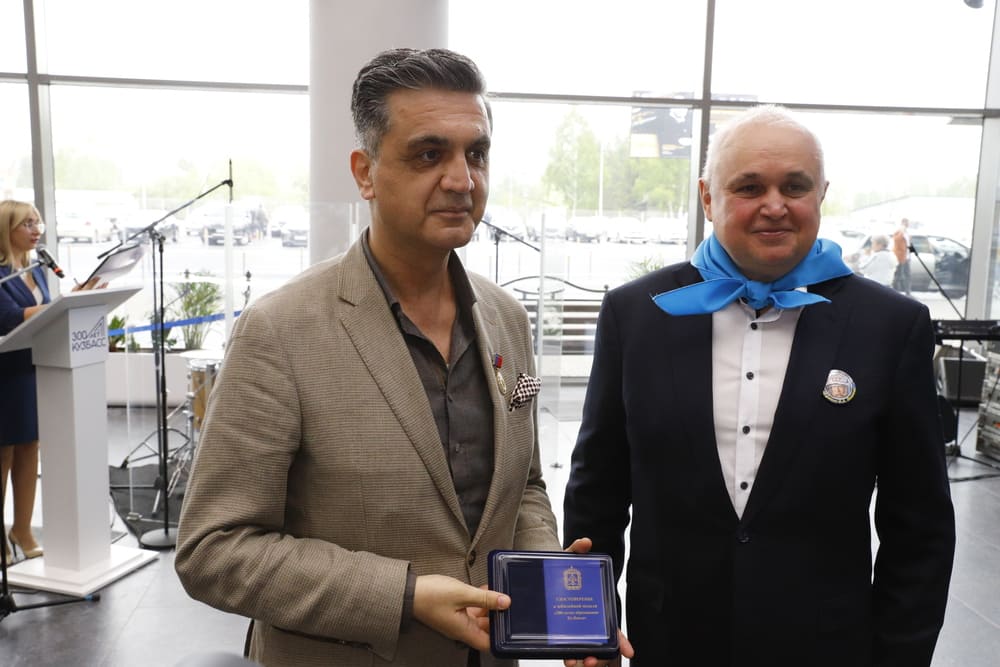 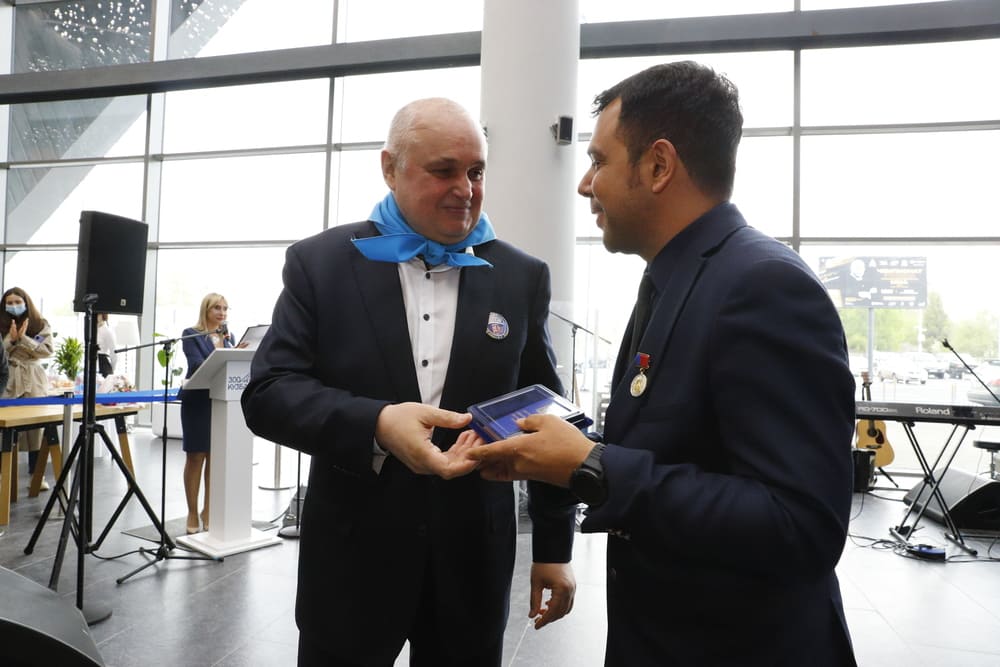 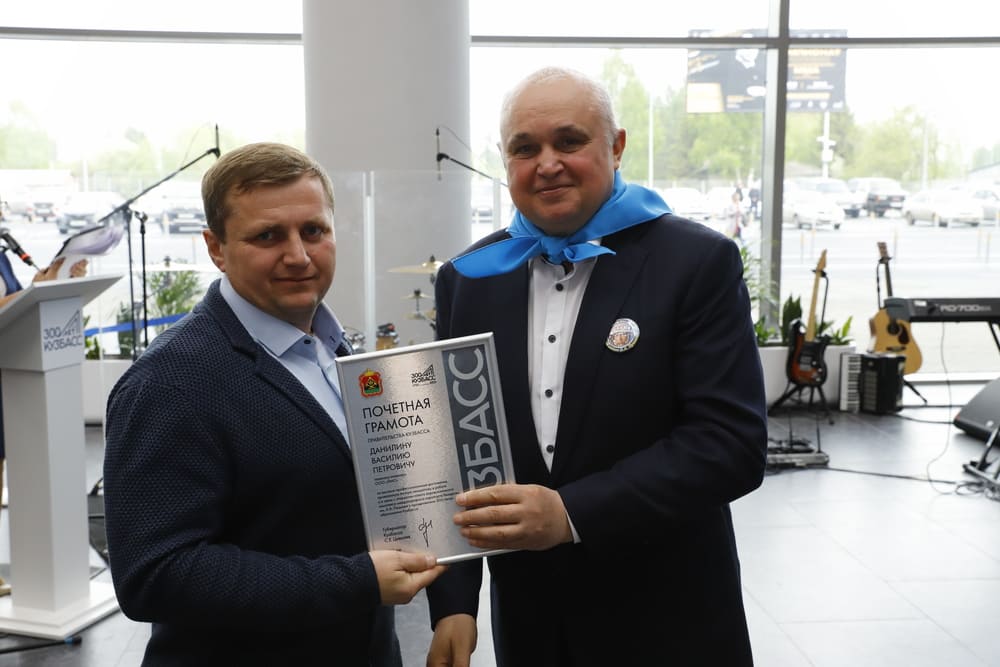 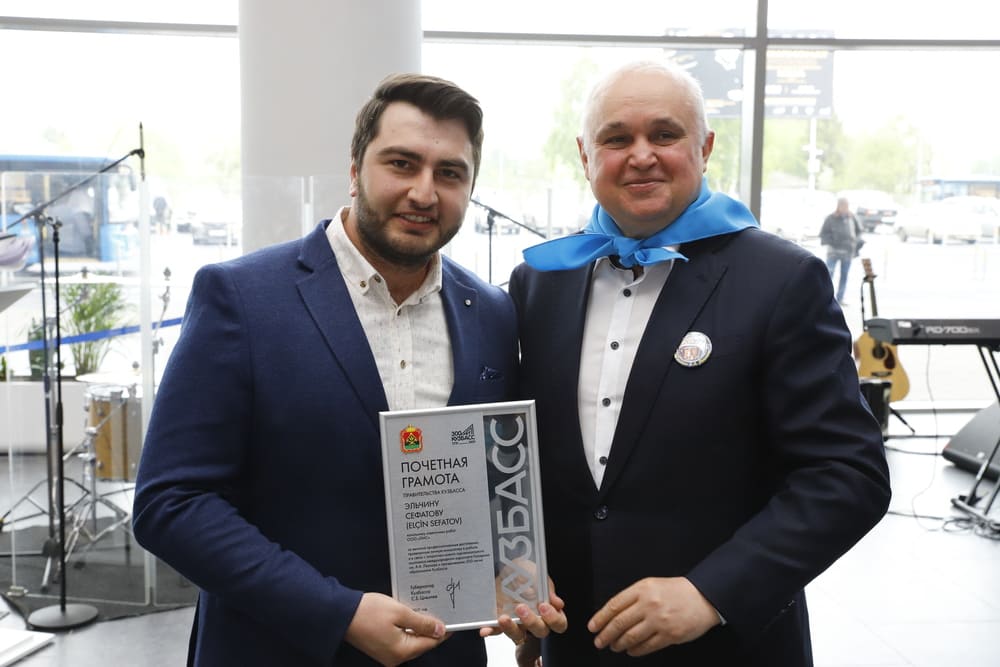 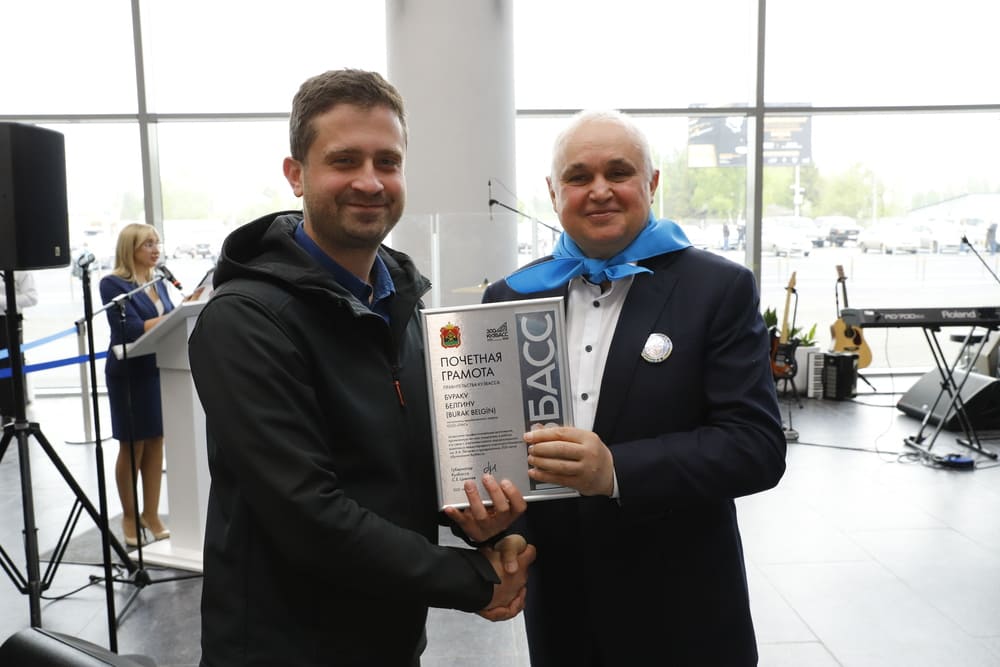 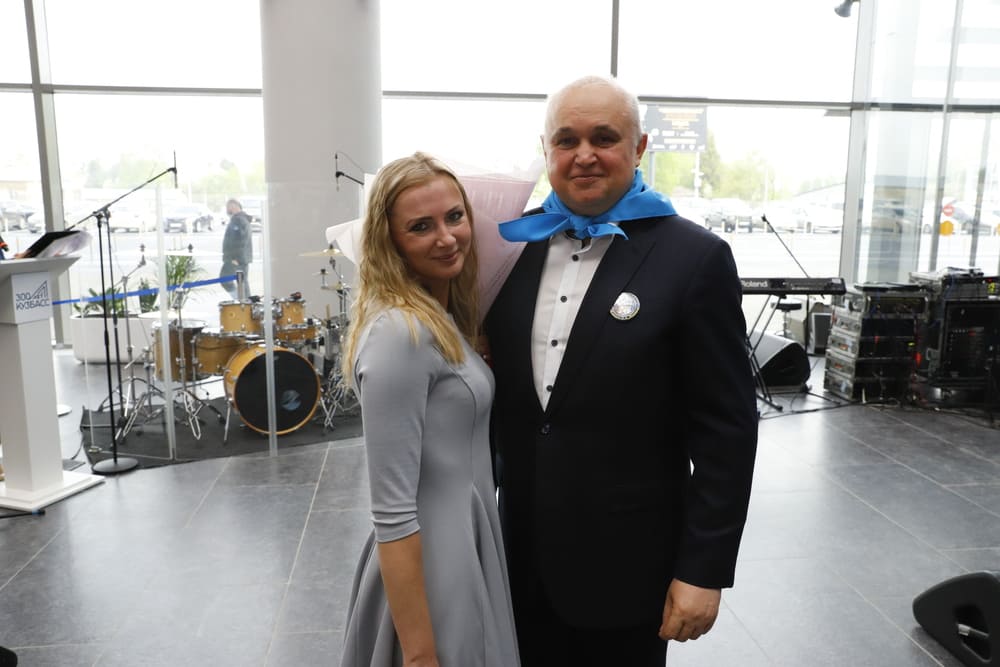 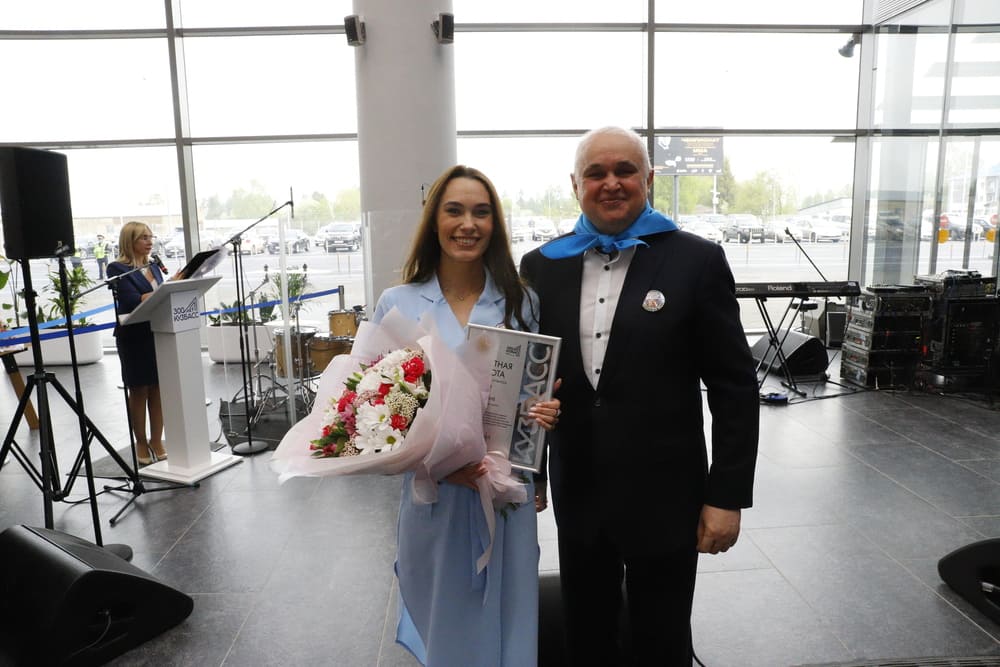 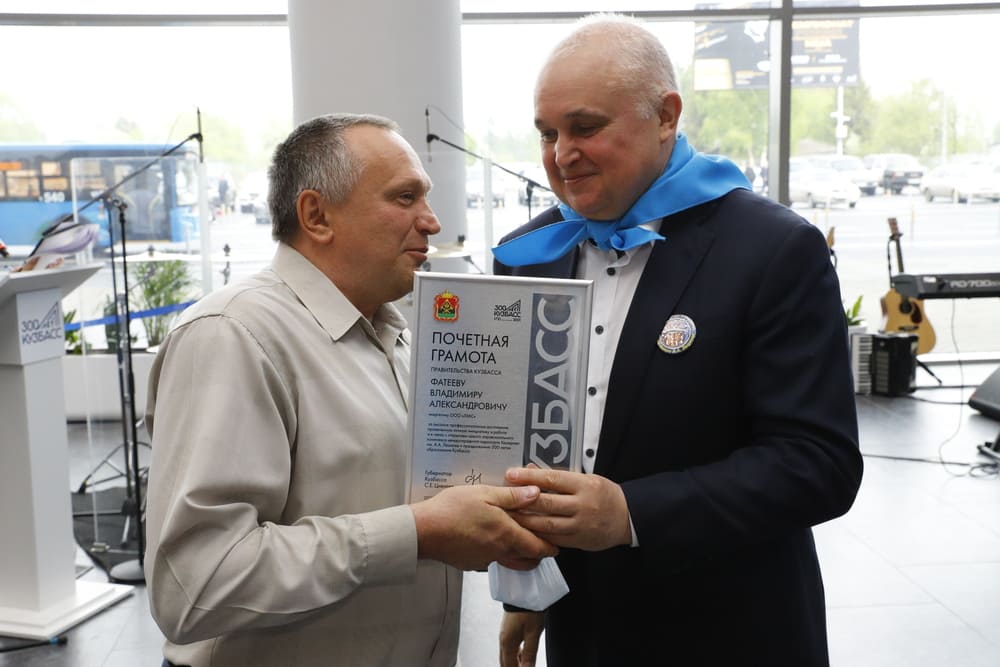 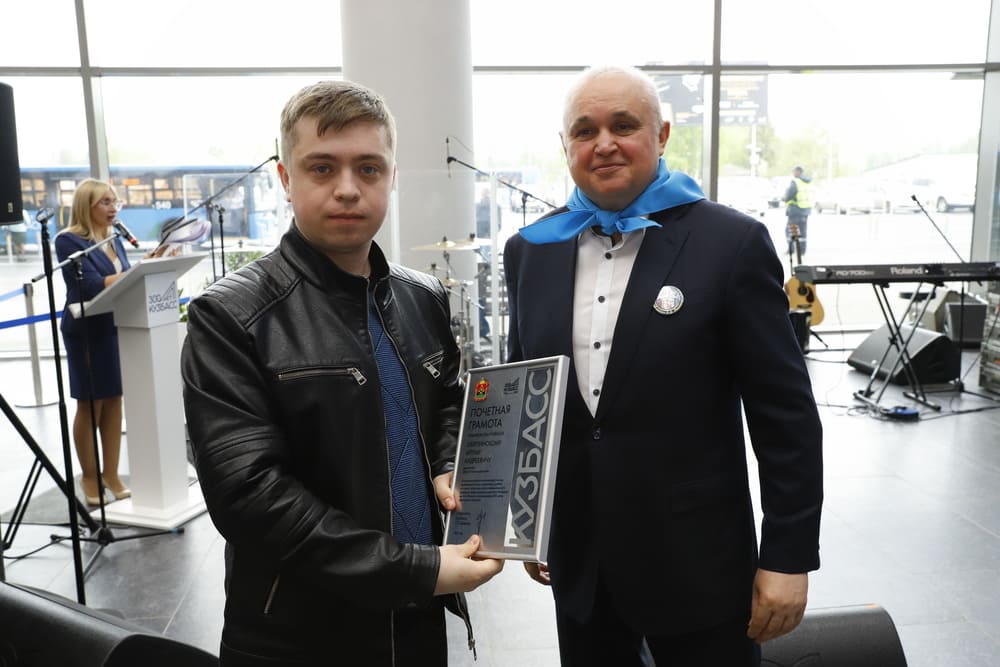 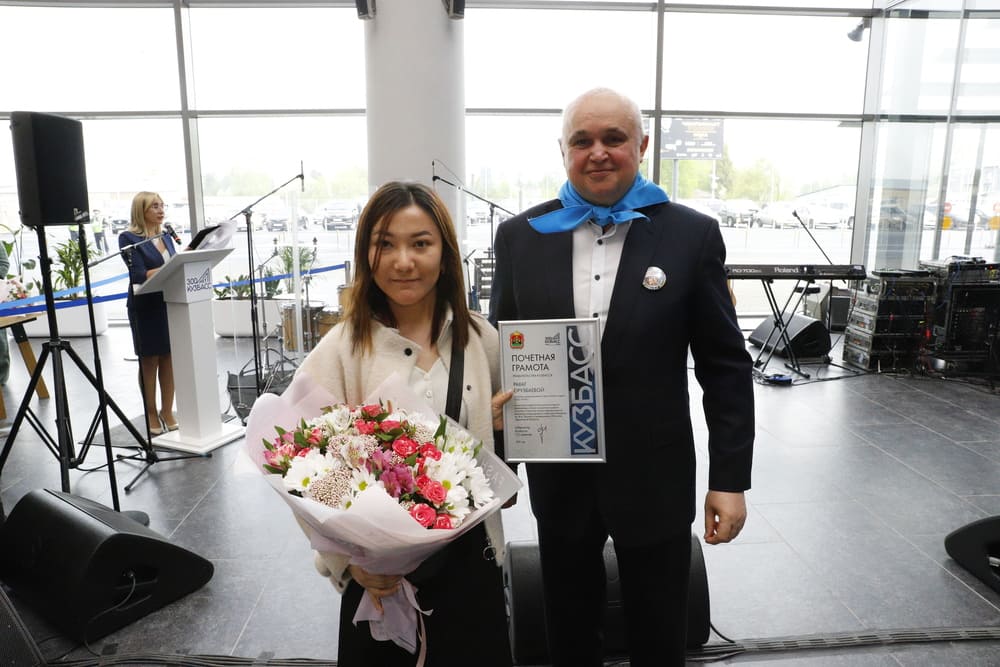