Mining work commenced on the construction of the Eastern exit (Ufa)

Bashkir concession company (part of VTB Infrastructure Holding) is the concessionaire of the project. The general contractor of the project - LLC «Limakmarashavtodorogy» - before the beginning of the passage on the construction site carried out a complex of preparatory works: permanent reinforced concrete constructions of the Eastern portal were built, The first 25 linear meters of the middle support have been installed.  In the opposite direction, mining works are also being carried out in the tunnel from the Western Portal (Salavat Yulaev Avenue).

- The Eastern Exit Tunnel is a unique road construction facility. From a technical point of view, it is the most difficult, and the timing of its construction determines the completion of the entire project on schedule. Carrying out mining operations in opposite directions will allow us to accelerate the pace of construction.

At present, construction is actively under way on all fronts.  Preparation of foundations and construction of ramp supports and bridge crossing over the Ufa River. In the area of the construction of the future expressway road, the installation of the culverts is being completed, the straightening and strengthening of the channels of small watercourses is being carried out, as well as the reconstruction of high voltage lines and communications. The number of personnel and equipment has increased significantly as the front of work has expanded.

The construction of the «Eastern exit» is planned to be completed in the 4th quarter of 2023. The investment project is the largest in the Volga Federal District in the field of road infrastructure development. Its implementation will reduce the load of existing city highways and increase their capacity, will provide additional travel on the federal highway M-5 «Ural», and will also connect the center of Ufa with the area of prospective housing construction «Zaufimye» in the eastern district of the capital of Bashkortostan.

The project of construction of a new exit from Ufa to the federal road M-5 «Ural» (Eastern exit) is realized in the framework of the concession agreement concluded in 2017 between LLC «Bashkir concession company» (concessionaire) and Bashkortostan Republic (concentrate). Shareholders of LLC «Bashkir Concession Company» are VTB Infrastructure Holding and Limak Group Turkish Construction and Investment Holding. The VTB Group and the WEB.RF co-finance the construction of the facility. The main contractor of the project is LLC «Limakmarashchevodorogy», which is part of the Limak Marash Group of Companies.

In the portfolio of LMS projects, which proved to be a reliable general contractor - construction of international airports in Rostov-on-Don, Volgograd, Khabarovsk, Chelyabinsk, Kemerovo, Novy Urengoy, as well as other infrastructure facilities on the territory of Russia. 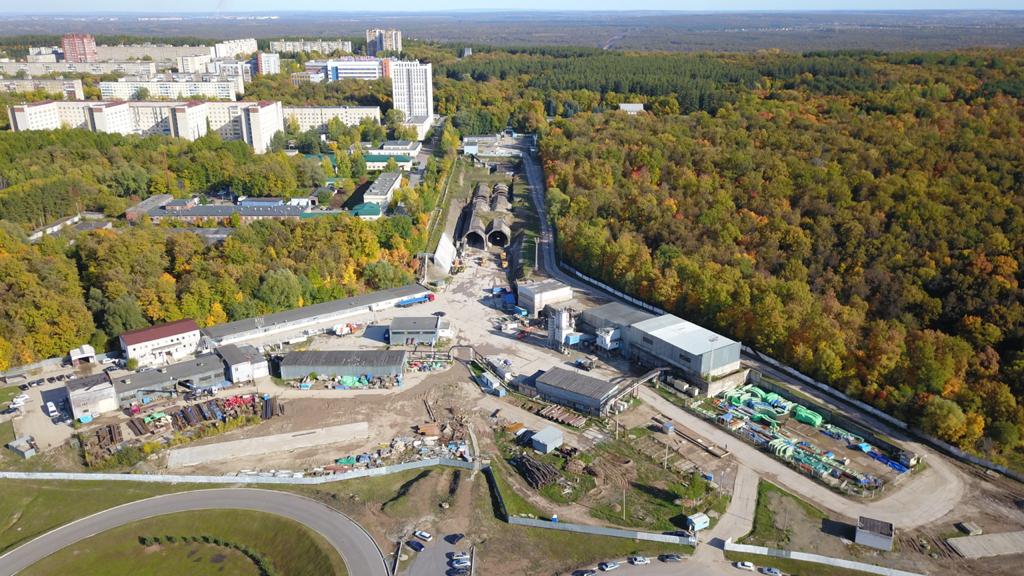