Artifacts of the XIX centuries, which are valuable for science, were found in the soil of the cultural layer in the territory of the social and cultural space of the Shpagin plant, where the general contractor the Group of Companies Limak Marash is carrying out preparatory work for the construction of a new building of the Perm State Art Gallery.

There are fragments of an ancient stone road (presumably the Solikamsk tract) and a number of antiquities among the finds. So, the site should be investigated by archaeologists. Until this moment, the builders of the general contractor will not be able to start the construction of the pit and the foundation of the future building.

In order for scientists to quickly carry out excavations and not to stop work on preparations for the construction of the gallery building, the regional Ministry of Construction, together with the general contractor and archaeologists, decided to install a warm tent with an area of 800 sq. m. for the winter period.

Archaeological work at the site will be carried out by the so-called 5-th captures. After the end of actions on one part, scientists will move on to another. And then the builders come to the first one to prepare the gallery foundation pit. Thus, we will continue the construction step by step and without stopping, said the Minister of Construction of the Kama Region Andrei Kolmogorov.

As a reminder, back in May 2021, Limak Marash employees started preparing a construction site for a foundation pit for a new building: unused utility facilities were dismantled, utility networks were removed, and archaeological observation was carried out. In connection with the valuable finds in the soil of the cultural layer, in September archaeological observation was replaced by another type of work – excavations within the boundaries of the object under construction.

Earlier, the Governor of the Perm Territory Dmitry Makhonin emphasized the importance of preserving the cultural heritage. The head of the region noted that a careful attitude to the exhibits of the Perm collections, the creation of conditions for their storage and expositions is one of the important areas of work of the regional authorities in the field of culture. The construction of the gallery building is one of the priority projects in preparation for the 300th anniversary of Perm. 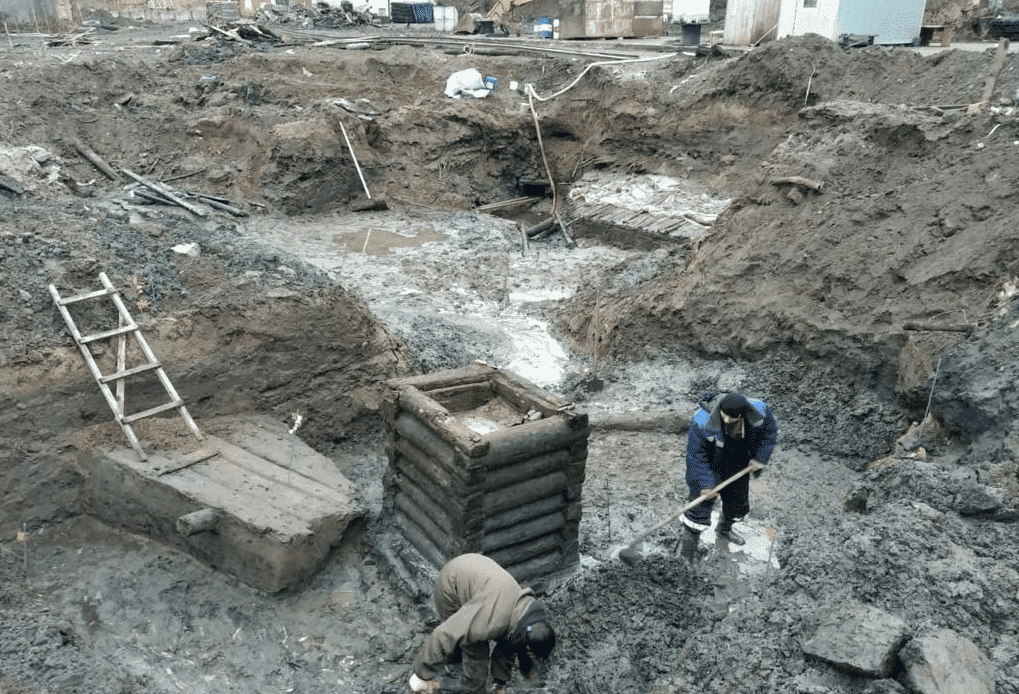 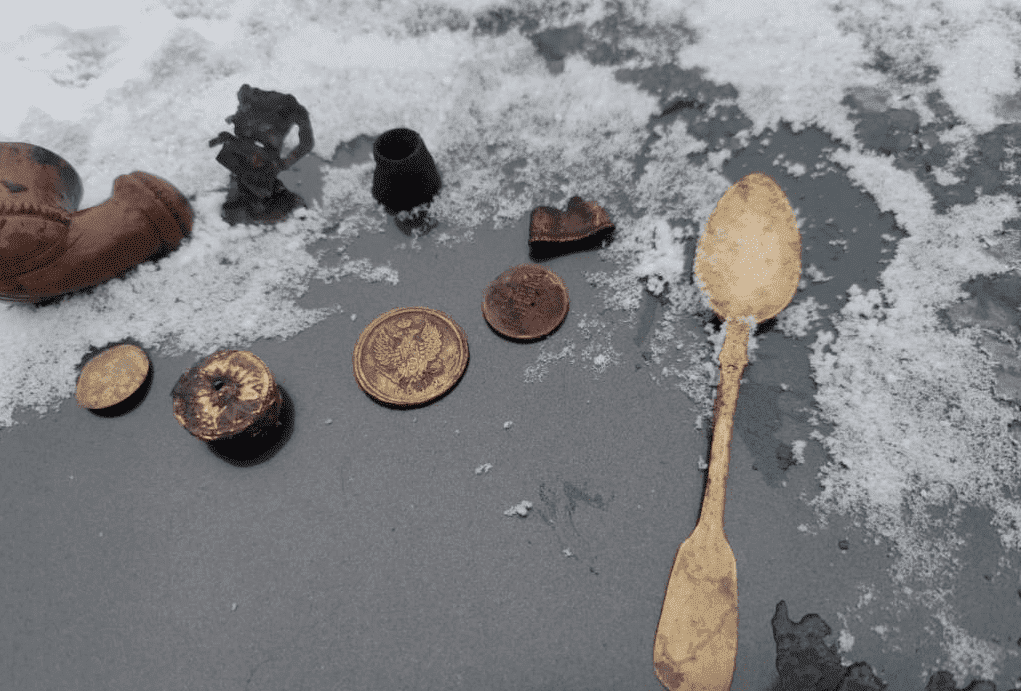