Limak Marash Group builds complex and high-priority infrastructure facilities in Russia. Today in the column LMS in projects we will tell you about the Schaeffler automotive and industrial components plant in Ulyanovsk (Zavolzhye industrial park) built by the founding company Maraschstroy.

The complex consists of production and administrative buildings, its own transformer, compressor and generator stations, and a site for training personnel on production lines.

The opening ceremony of the plant for the production of automotive components took place on October 10, 2014. The event was attended by the Governor of the Ulyanovsk region Sergey Morozov, the general director of the plant Mikhail Volkov and the head of the Europe region of the Schaffler company Dietmar Heinrich.

Build the history, proud of the result! 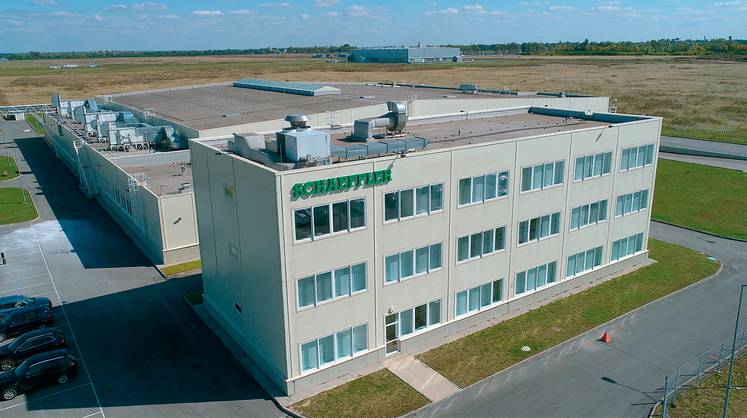 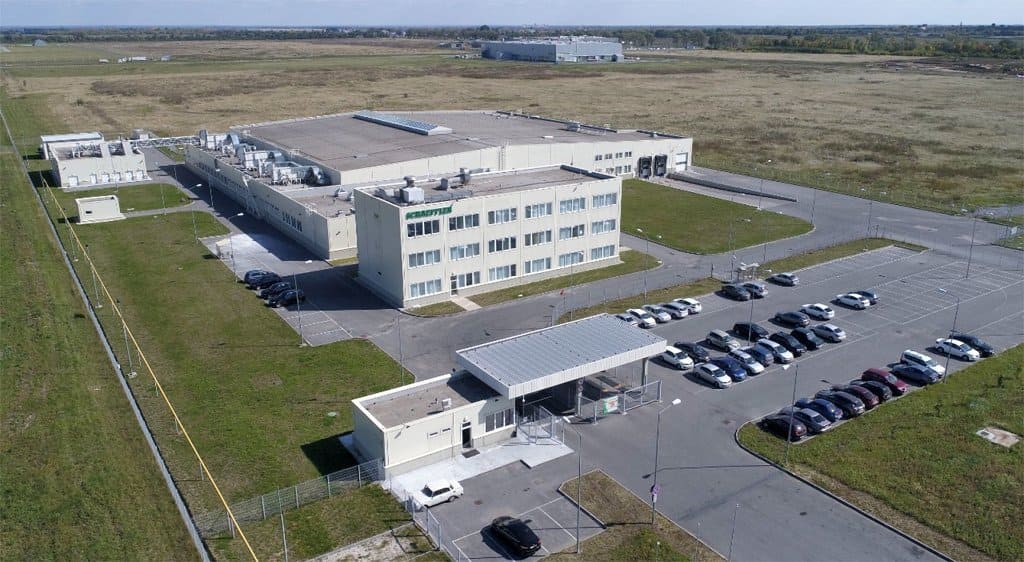 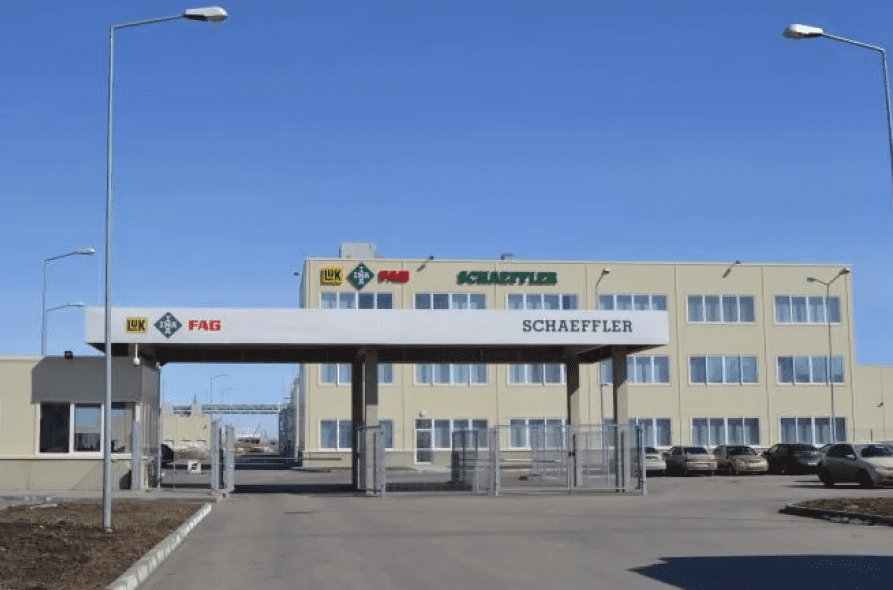 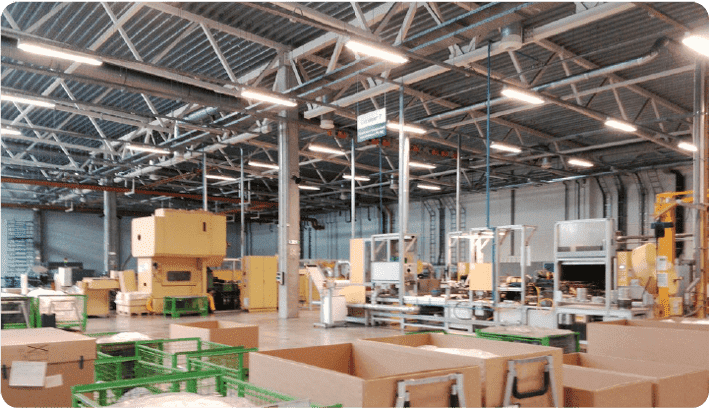