Alexander Krylov, Chairman of HC Avangard the Board Directors, visited the construction site of new Arena in Omsk on a working visit. 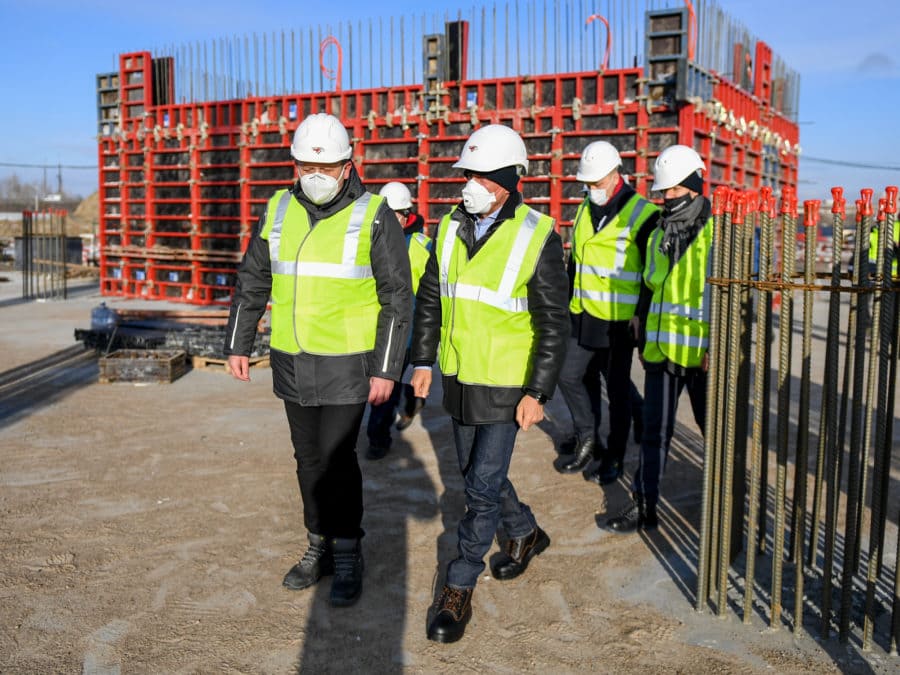 «I would like to say a big thanks to our Turkish partners. They managed to organize the work in such a way that even during a pandemic we are not limited either in human resources or in fact that the construction site has not stopped for a single day, it is safe. Observing all the measures, they organized the work inside in such a way that we are sure that there are no diseases ... We did not stop the work itself for a second, which now makes it possible to save time and now we are ahead of the construction schedule by a month «- said Alexander Krylov after visit.

At the end of October, the installation of vertical structures on the first floor began. Construction work is going on at the same time in all areas. 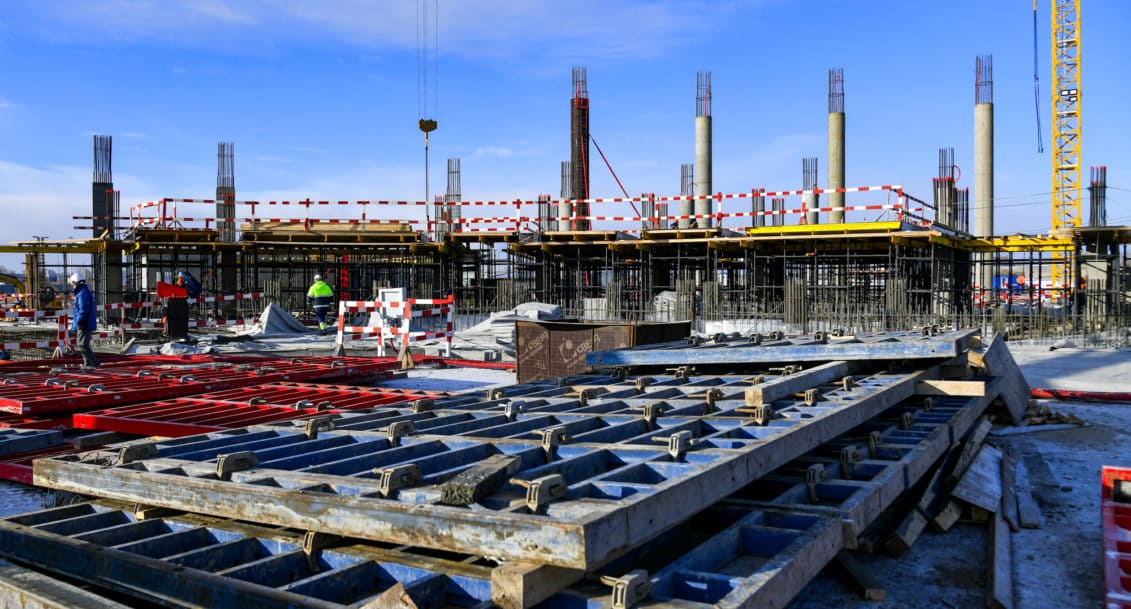 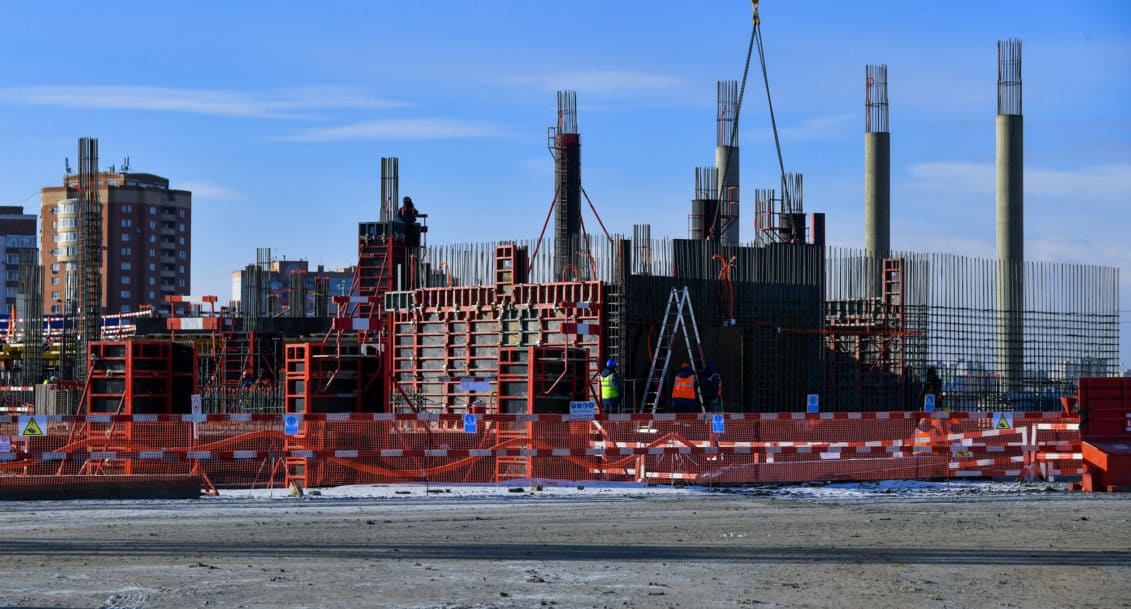 In two sections, where the concrete has already been poured and prepared for further work, the columns and walls of the first floor are being installed. The formwork is being mounted for the second floor overlap. It is planned to start construction of the second floor on these sites before the end of this year.

Technological channels are laid under the Arena building for the subsequent installation of engineering networks. 4 tower cranes were put into operation at the facility for the assembly of structural elements of the Arena building. The construction of a working camp was completed: the General Contractor's office, a canteen, a hostel, an individual heating station.

The number of personnel at the facility is about 700 people. 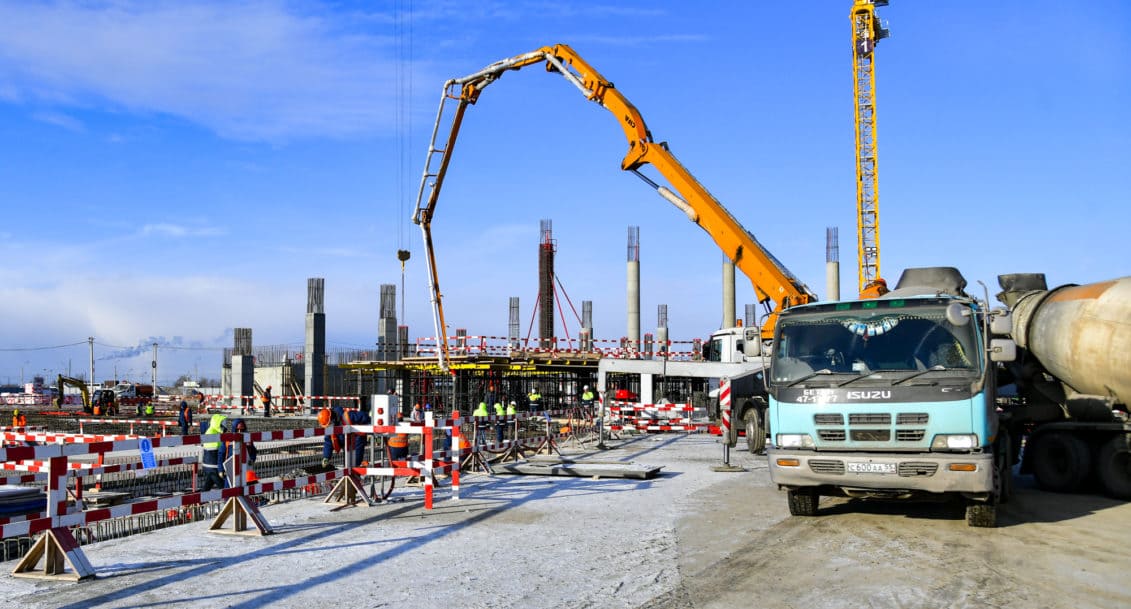 According to the press center of HC Avangard.