News Alexander Krylov: «The progress of construction «Omsk Arena» I am pleased, everything goes on time, according to the schedule»

Alexander Krylov: «The progress of construction «Omsk Arena» I am pleased, everything goes on time, according to the schedule»

Today the Chairman of the Board of Directors of «Avant-garde» Hockey Club Alexander Krylov visited the village Goryachy Klyuch of the Omsk region where stands are made for the building «Omsk Arena».

Arena will use a prefabricated tribune structure. The stands are made by the general contractor Limak Marash specially for the parameters of the facility in factory conditions.

The project envisages about 300 types of bench sizes taking into account the geometry of the bowl. For this purpose several universal sizes of the formwork have been made. To obtain the required colour of the stands in the concrete plant, a special colour pigment is made into a concrete mixture.

The assembly of the stands is scheduled to begin in late April and be completed by October 2021.

Then Alexander Krylov visited the construction site «Omsk Arena», where preparatory works for the installation of the floor slab and vertical constructions of the fourth floor began.

Work is proceeding simultaneously on all sites. The installation of the first floor walls and columns has been completed.

The concrete-laying of the roof and vertical structures of the second and third floors continues.

The facility employs about 700 Limak Marash specialists. Over 1,300 tons of roof-bearing metal structures - 65 per cent of the total volume - have been brought to the construction site. The planned date for the installation is May 2021.

- I visited the site today. Very pleased! We are on schedule. We have each floor in different stages of preparation. Today is the first time I’ve climbed to the fourth floor, and it’s a serious height. So I’m happy with the construction.

- It is not. You know, we’ve recalculated the estimates in terms of import substitution. That is why, in that sense, we were protected at the beginning.

- Are there any Omsk producers involved?

- Yes, I was at a place called Hot Key today. There we have the production of stands. There, too, everything is under way. The stands are mounted in April. Therefore piling, concrete, all metal structures are all domestic producer.

- Will there be equipment from a foreign supplier?

- It’s more about technological equipment. Anyway we try to have the assembly itself here. For example, video screens. They will all be assembled from imported parts, but in Russia. There is no shortage of supplies.

The new «Omsk Arena» will become one of the venues of the Youth Hockey World Championships, which will take place in Omsk and Novosibirsk in December 2022-January 2023.

«Omsk Arena» is a six-storey building with an area of more than 60 thousand sq. m2, designed for 12 thousand spectators. 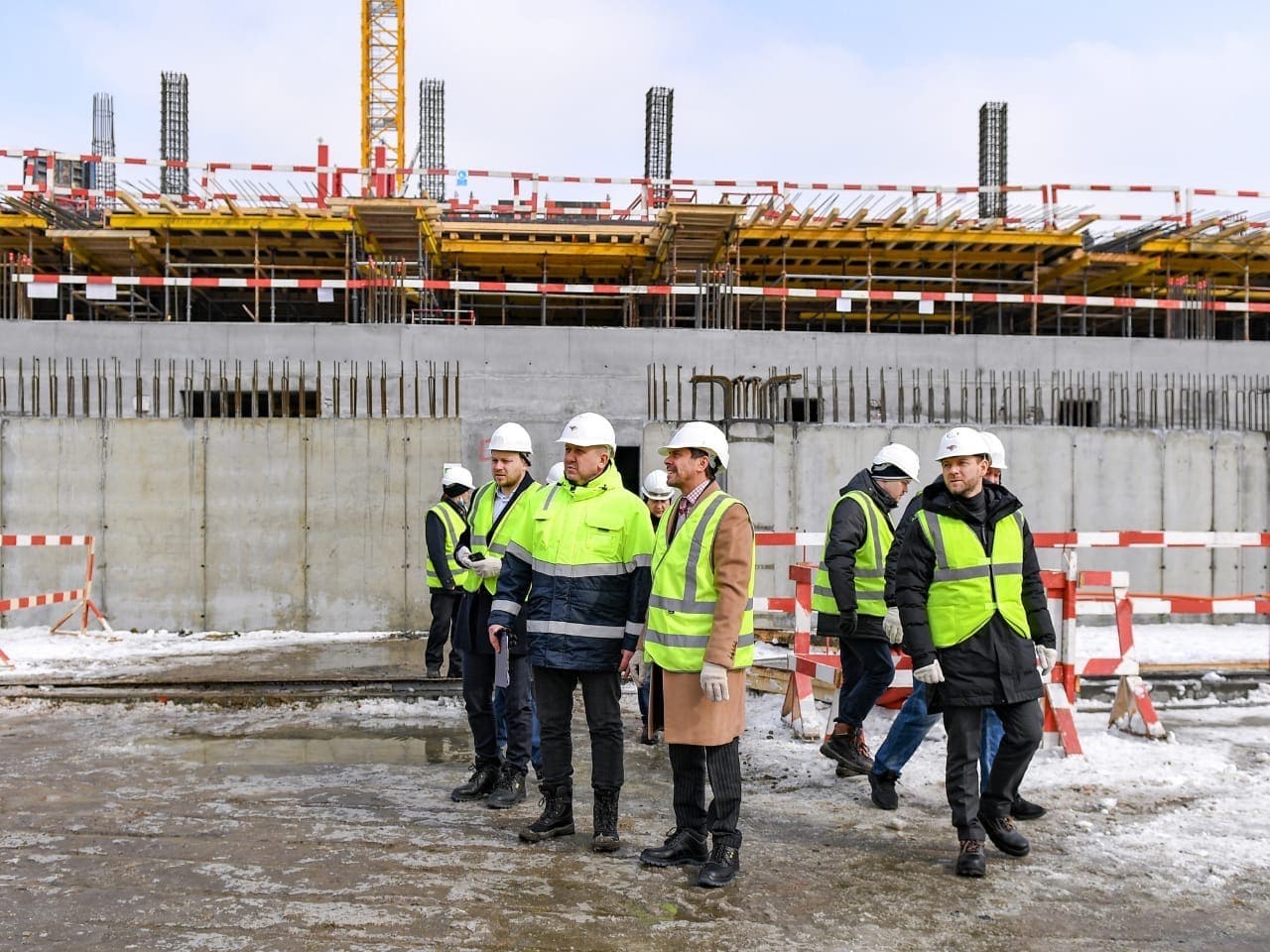 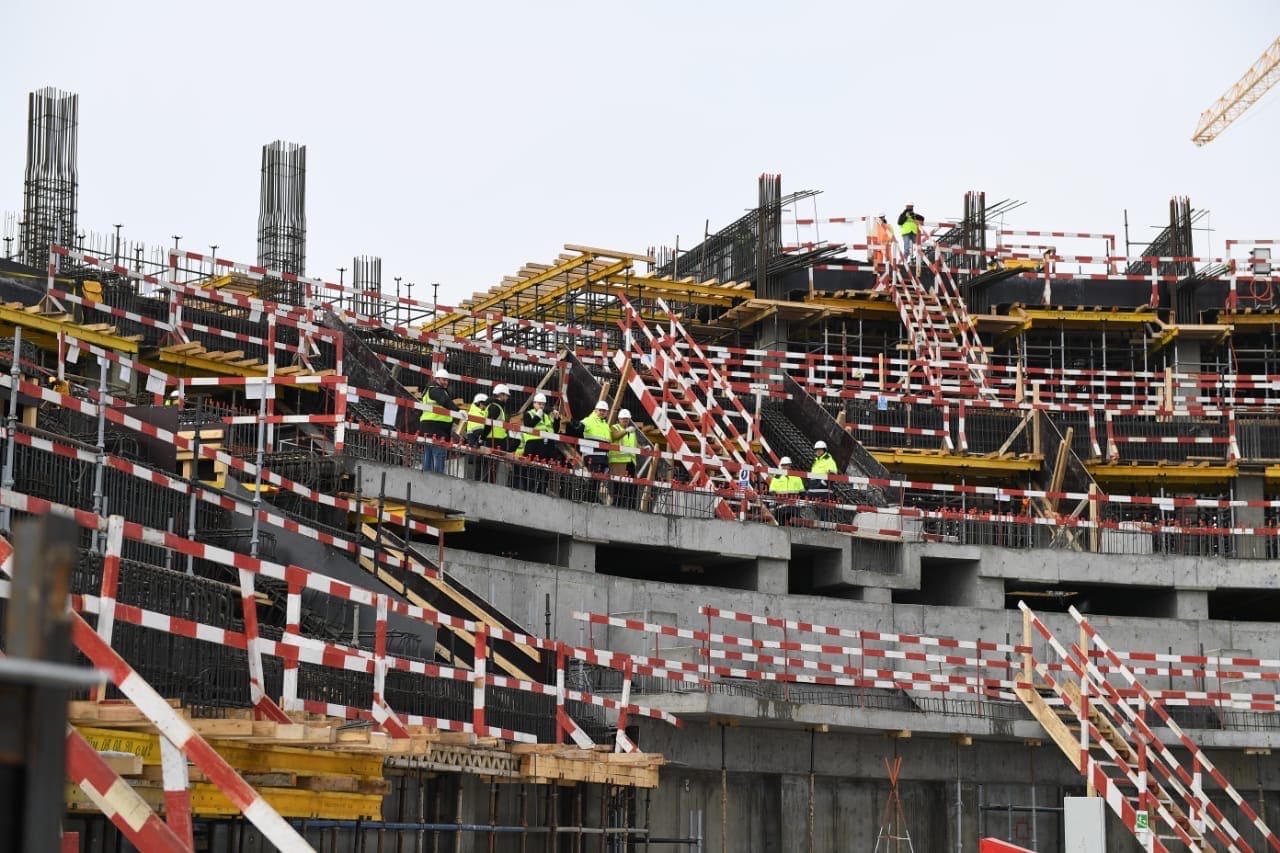 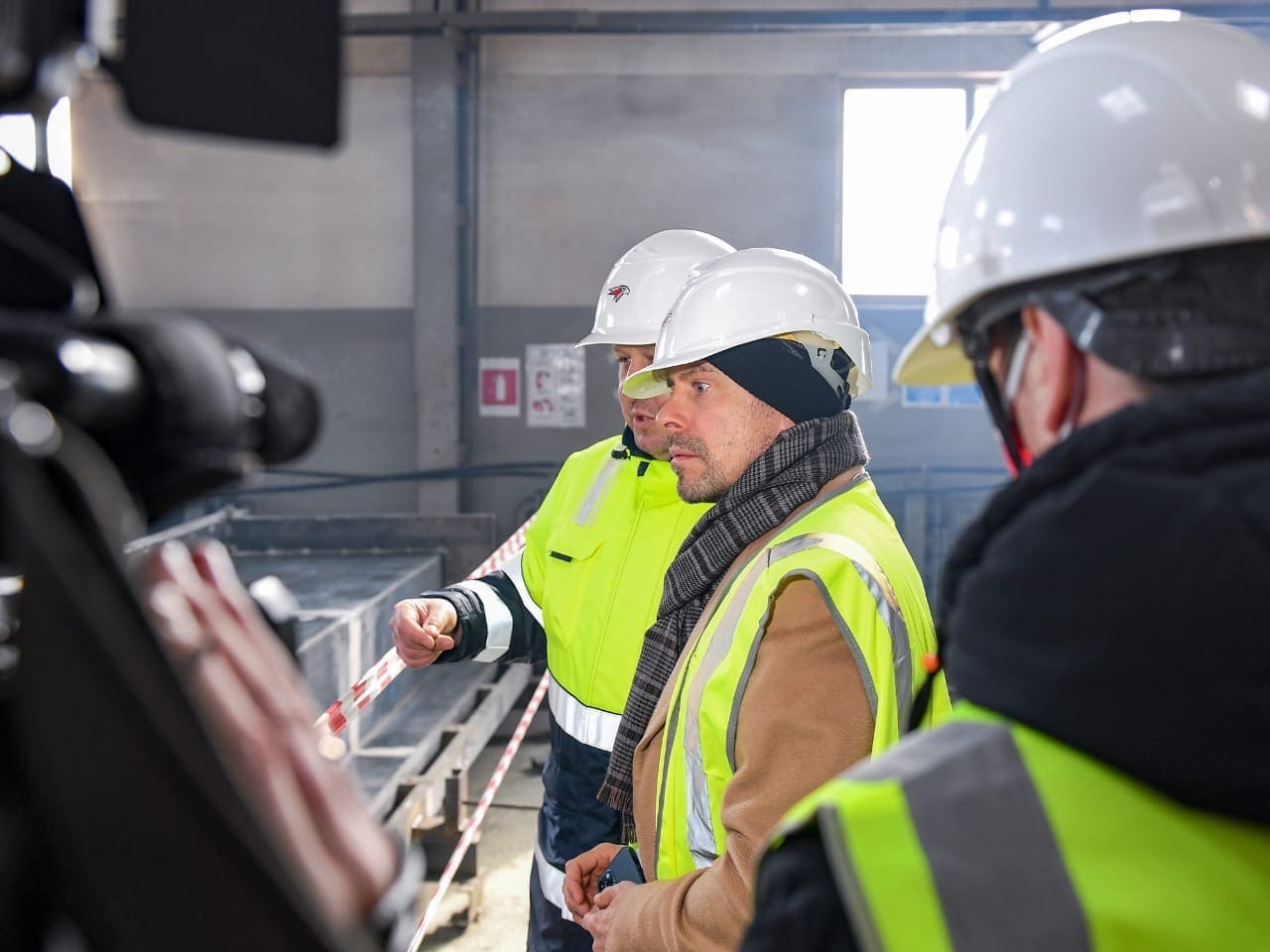