Governor of Yamal Dmitry Artyukhov and Russian Minister for the Development of the Far East and the Arctic Alexey Chekunkov visited Novy Urengoy Airport and familiarized themselves with the reconstruction of the aircraft hub.

You will certainly increase your passenger numbers. The region has a great future - both in traditional industries, which Yamal is well known, and in other spheres, particularly tourism», Alexey Chekunkov noted.

The new passenger terminal with an area of 19,600 sq. m will be equipped with three telescopic stairways and 12 check-in desks. Its capacity will be 840 passengers per hour and 1.45 million passengers per year.

In the design of the terminal we laid down solutions important for the convenience of the Northerners. We will equip the terminal with telescopic stairways and a warm exit to the buses, so that in winter passengers will be comfortable to leave the plane and go to the landing. This will be a completely new quality of transportation services for residents and guests of the district», the governor informed.

On the station square in front of the new terminal there are plans to build short-term and long-term parks with a total capacity of 300 cars. The Airport Master Plan provides an opportunity in the future to establish a sector for international flights.

The director of capital building «Airports of Regions» Andrey Zemlyakov told about the progress of the project: «At present the foundation of the new terminal is ready, in the near future the builders will start to install metal structures».

The renovation of Novy Urengoy Airport - the construction of a new terminal is the responsibility of the general contractor - Limak Marash Group of Companies.

In the portfolio of LMS projects, which proved to be a reliable general contractor - construction of international airports in Rostov-on-Don, Volgograd, Khabarovsk, Chelyabinsk, Kemerovo, as well as other infrastructure facilities on the territory of Russia. 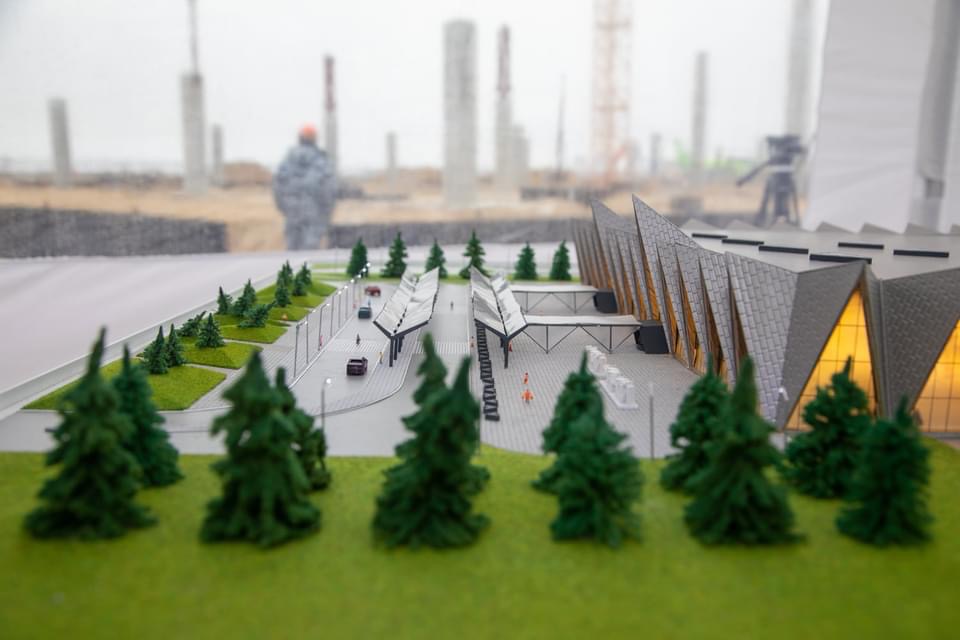 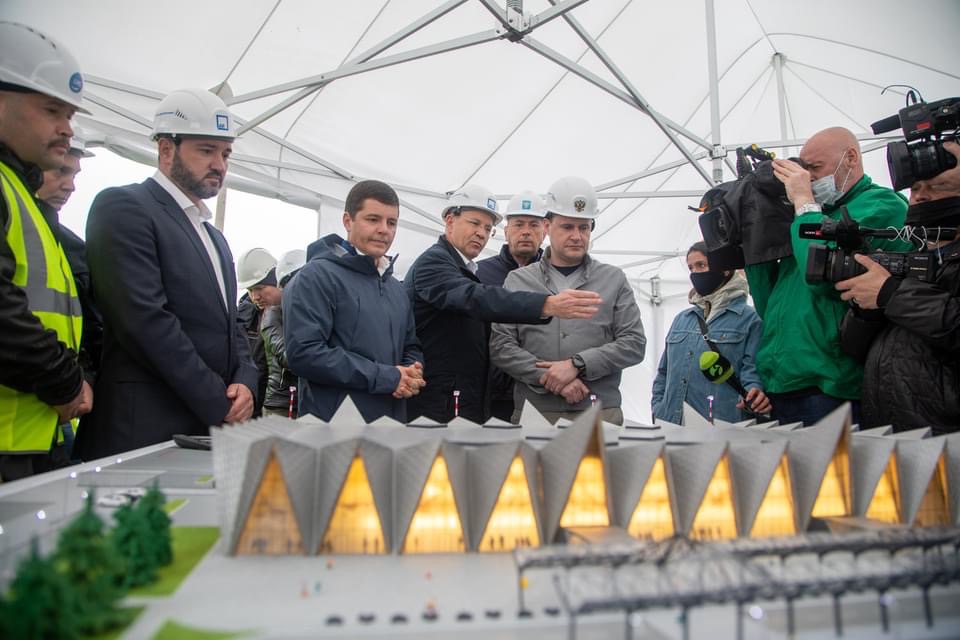 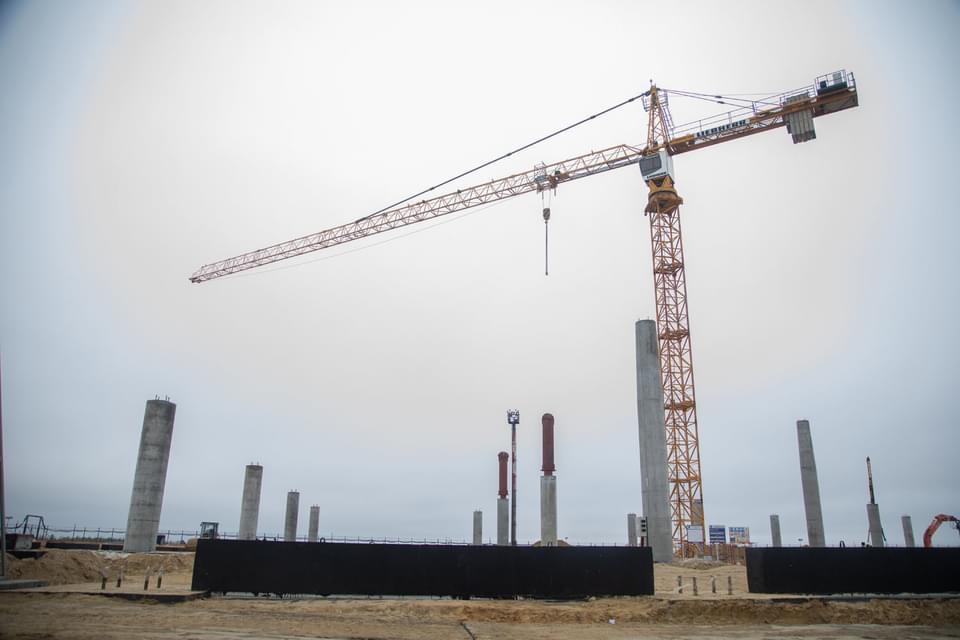