The multi-purpose stadium Mersin Arena, located in Mersin in Turkey, was implemented by Limak Group between December 2012 and May 2013. 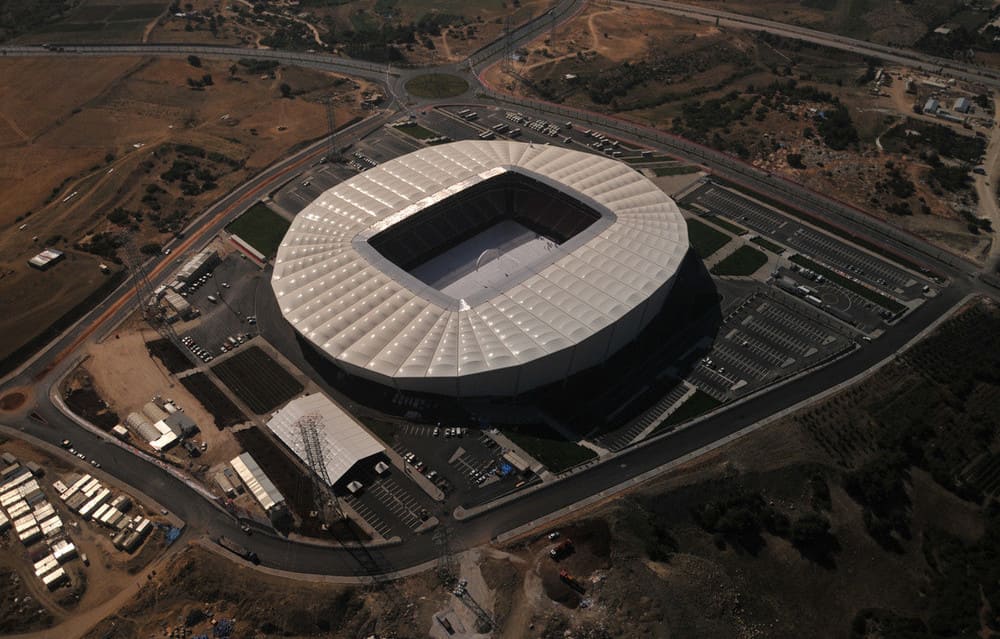 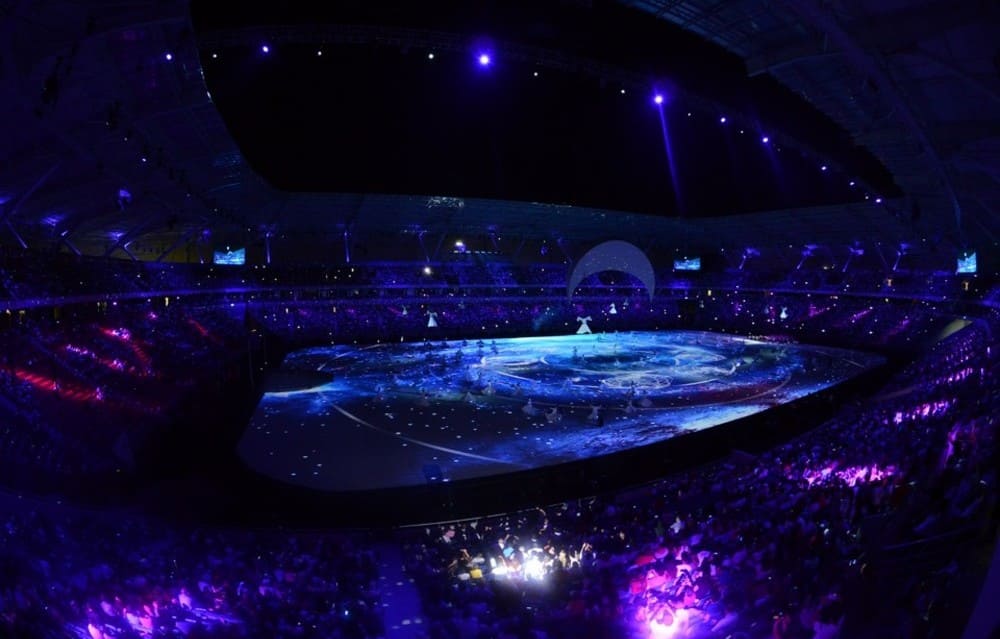 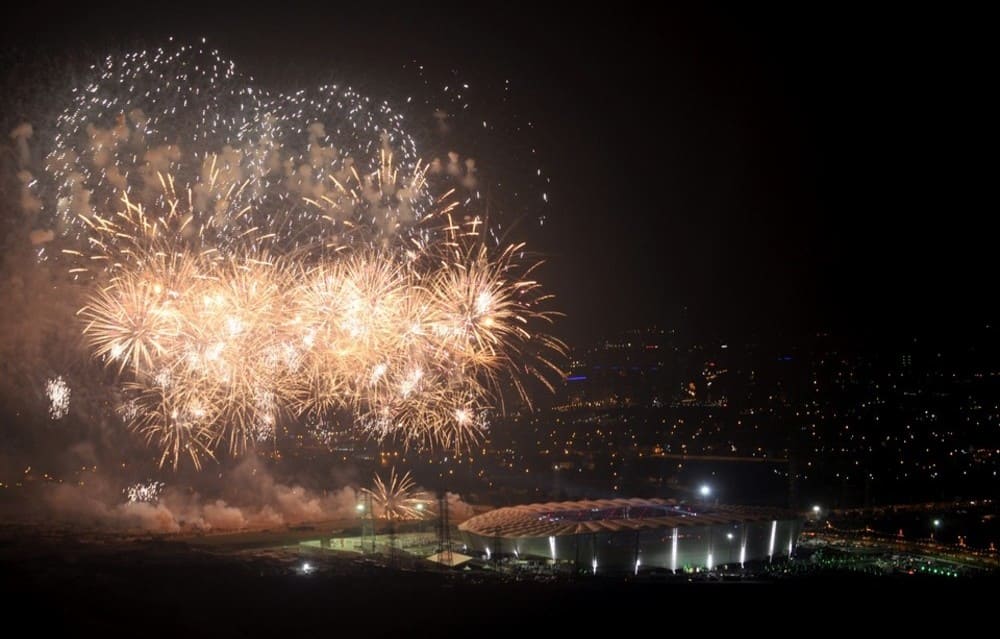 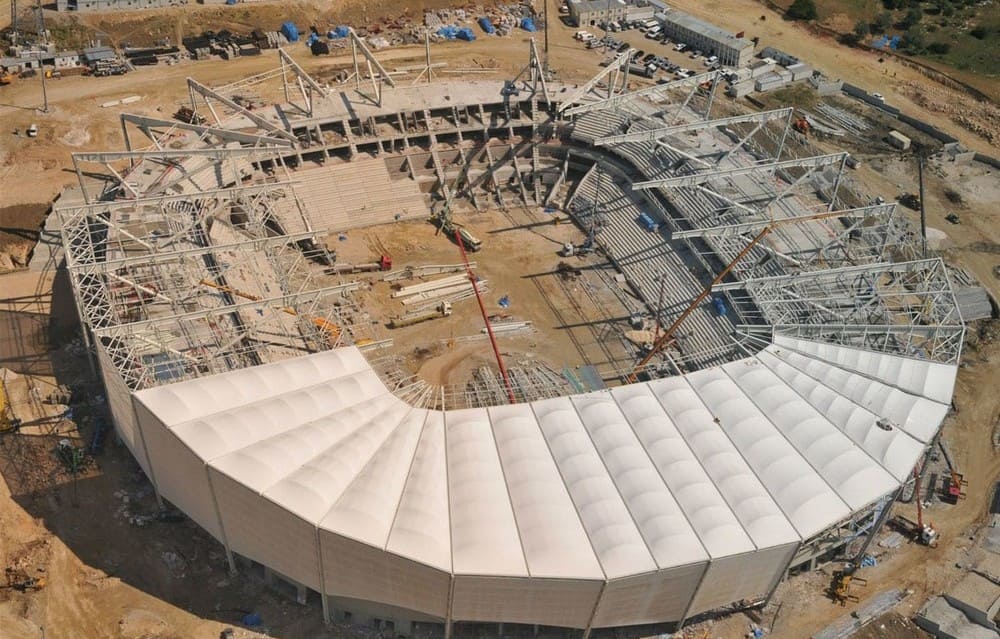 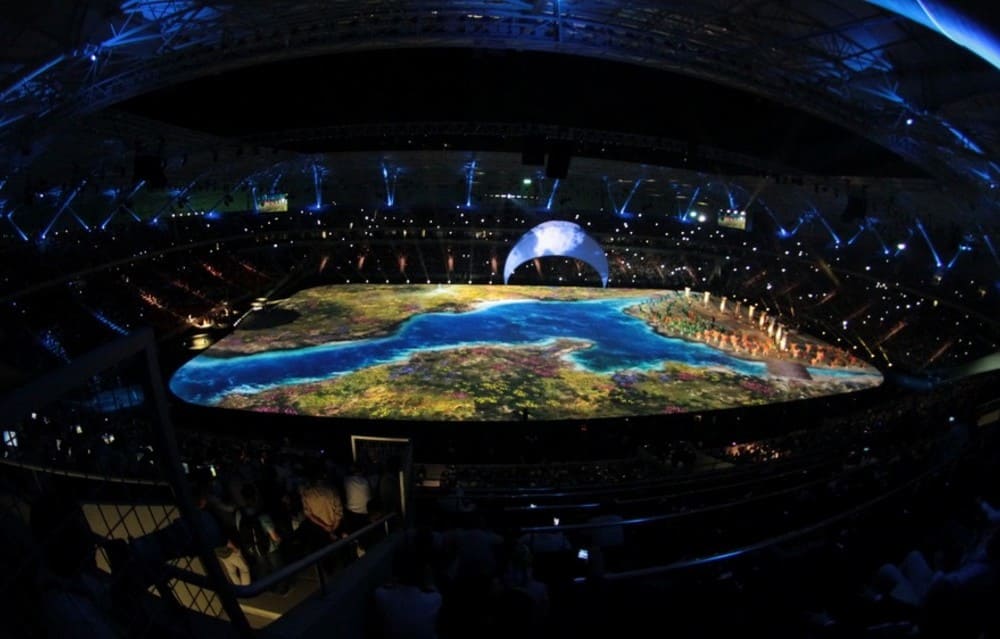 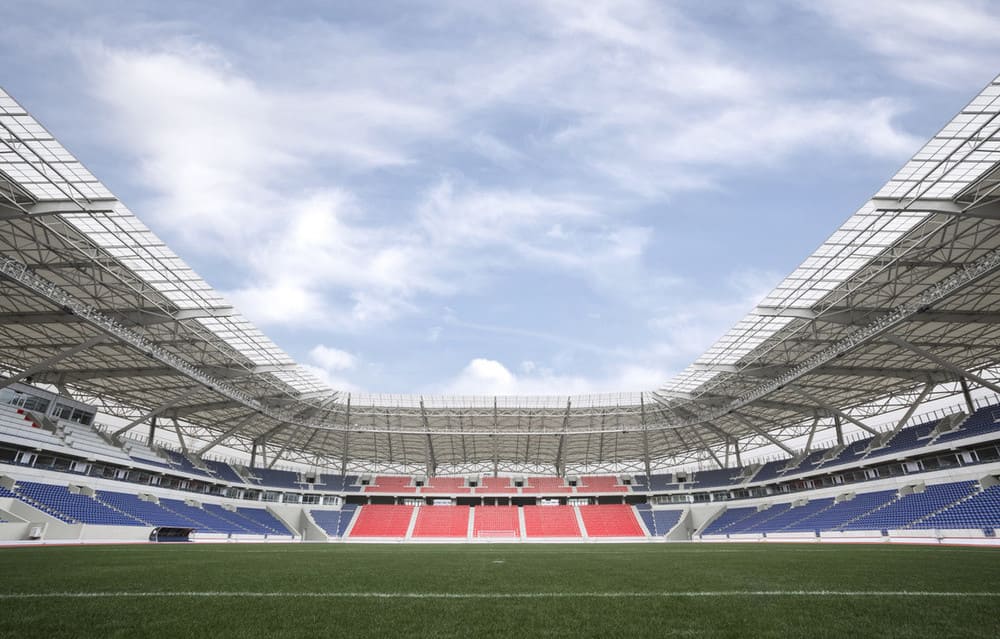 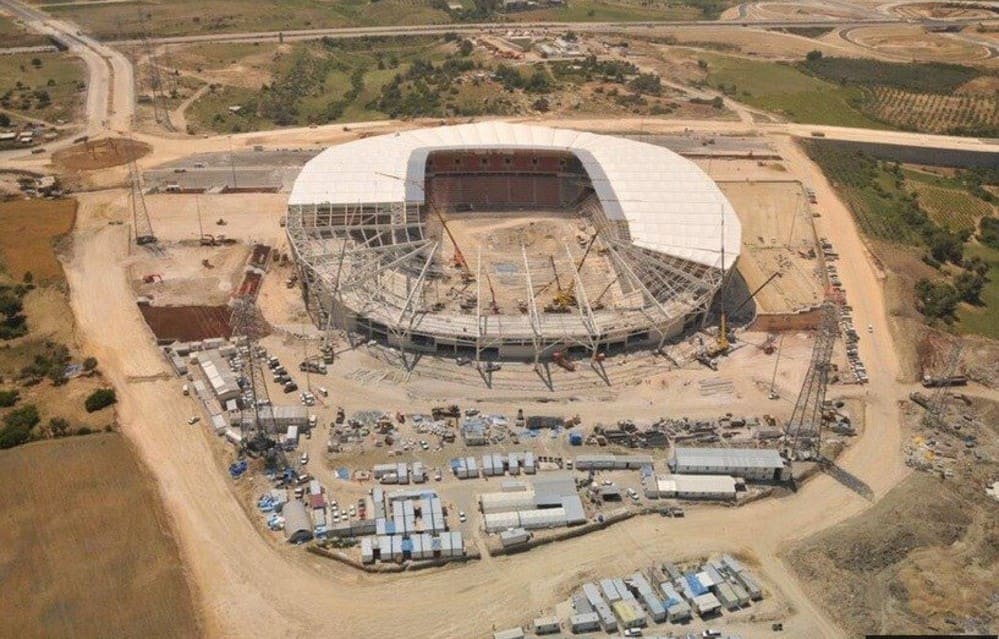