The construction of a new terminal building and an extension was started on May 1, 2008 by our founding company, the Turkish holding Limak Group (ranked 61st in the international Engineering News Record Top 250). Before that, the airport consisted of two small terminals.

According to Wikipedia, the construction investment period was 30 months. The airport was commissioned on October 31, 2009, 18 months after the start of construction. This is a record taking into account such a large scale and technical characteristics.

Istanbul Sabiha Gokcen International Airport, which has received several awards for architecture, construction quality and management in a short period of time, was selected as one of the 5 safest airports in the world by Risk Management Magazine in 2010. 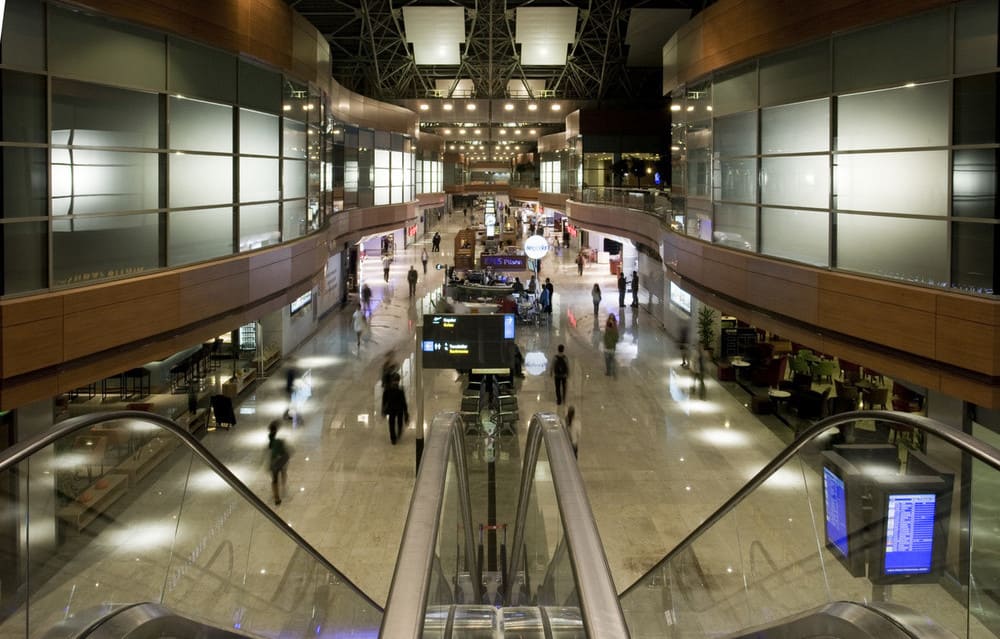 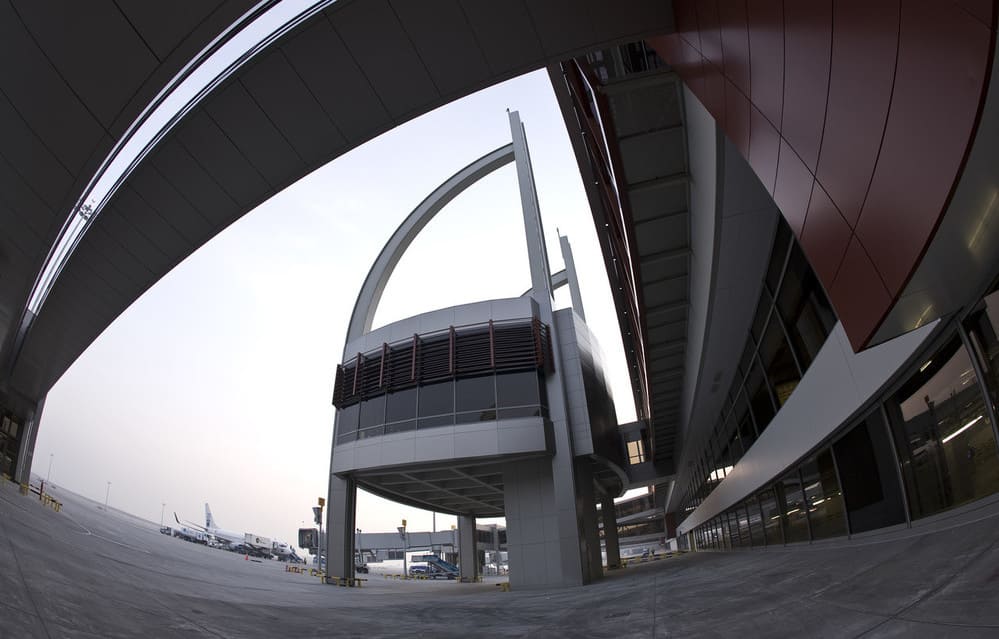 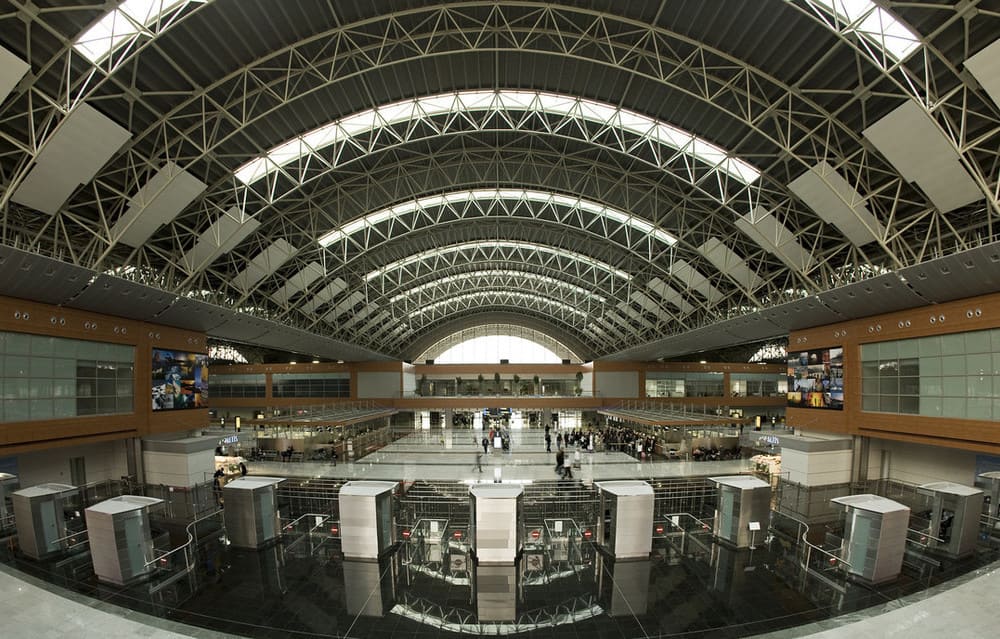 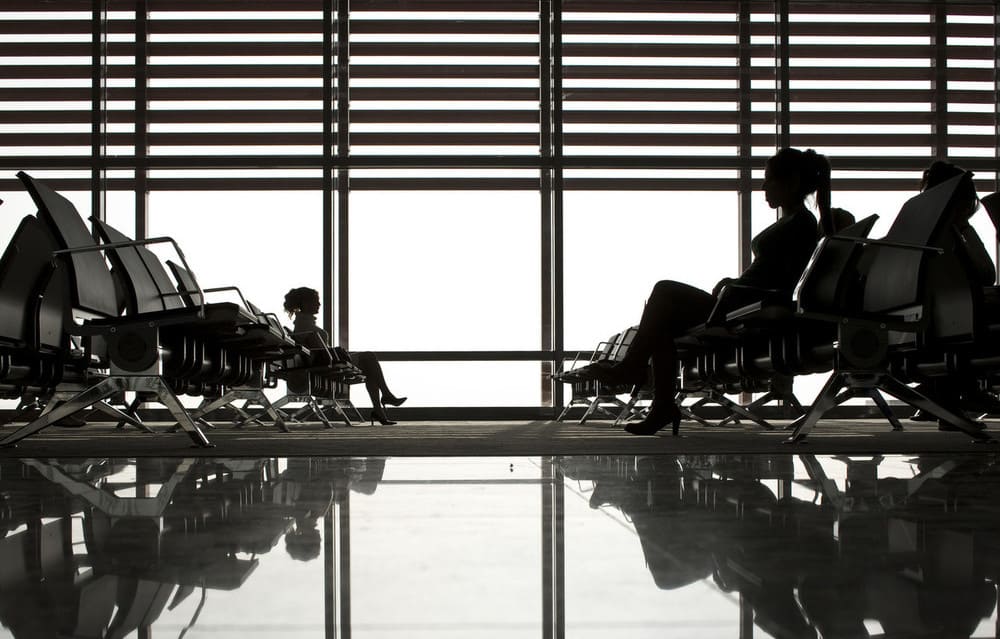 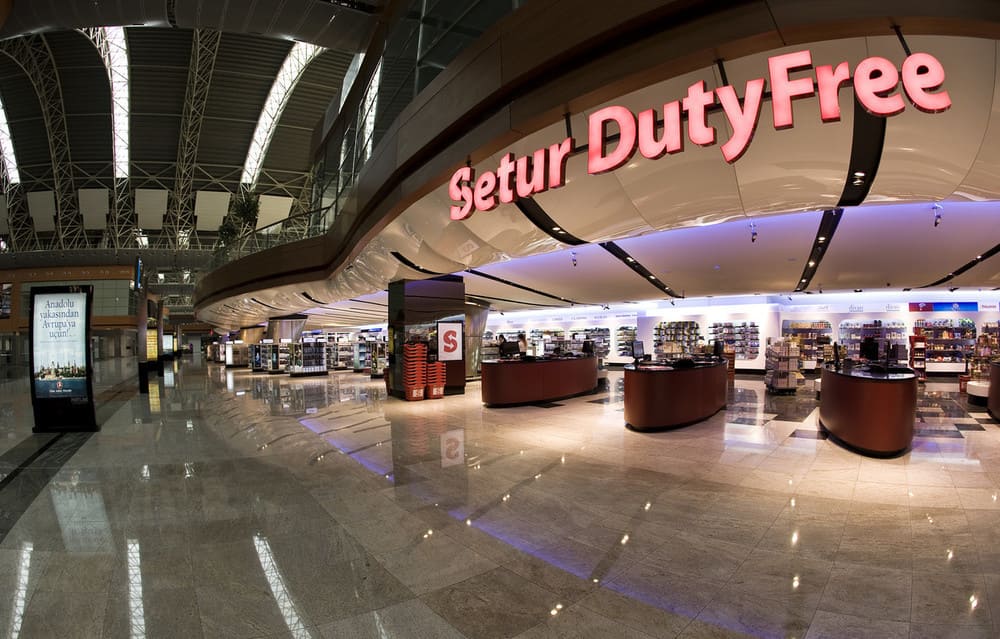 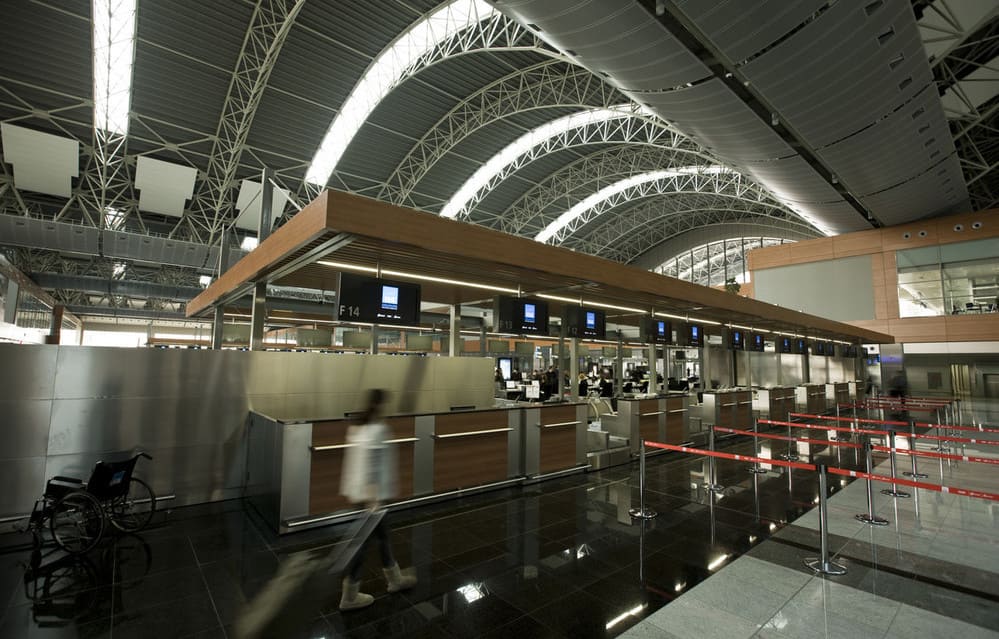