Continuing the topic of the implemented projects life, we decided to show you dynamics of the Khabarovsk International Airport construction in and show you how it was in time-lapse mode, namely - 18 months of construction in 2 minutes.

Limak Marash company acted as the general contractor for the construction of the Khabarovsk international airport complex, which is located 10 km north-east of the center of Khabarovsk, in the Zheleznodorozhny District.

In addition to the construction of a new terminal for domestic airlines, according to the project, the station square with access roads for personal and public transport, parking and pedestrian zones was equipped. 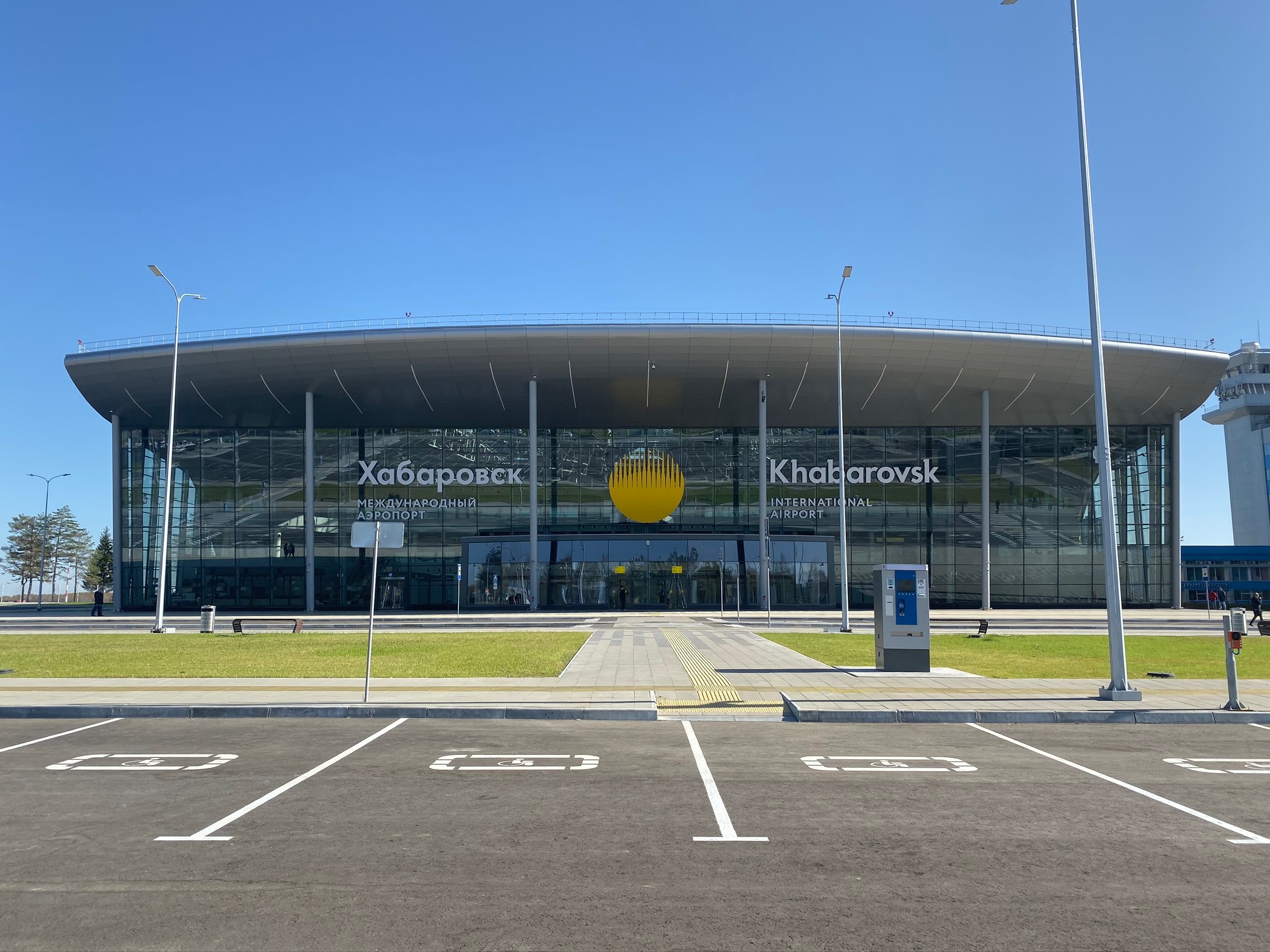 The scope of work included the supply and installation of such technological equipment as: bridges, baggage sorting and handling systems, inspection equipment - introscopes, Yantar systems, as well as passenger furniture, check-in and information desks, equipment of medical centers, rooms for mothers and children and other specialized premises. 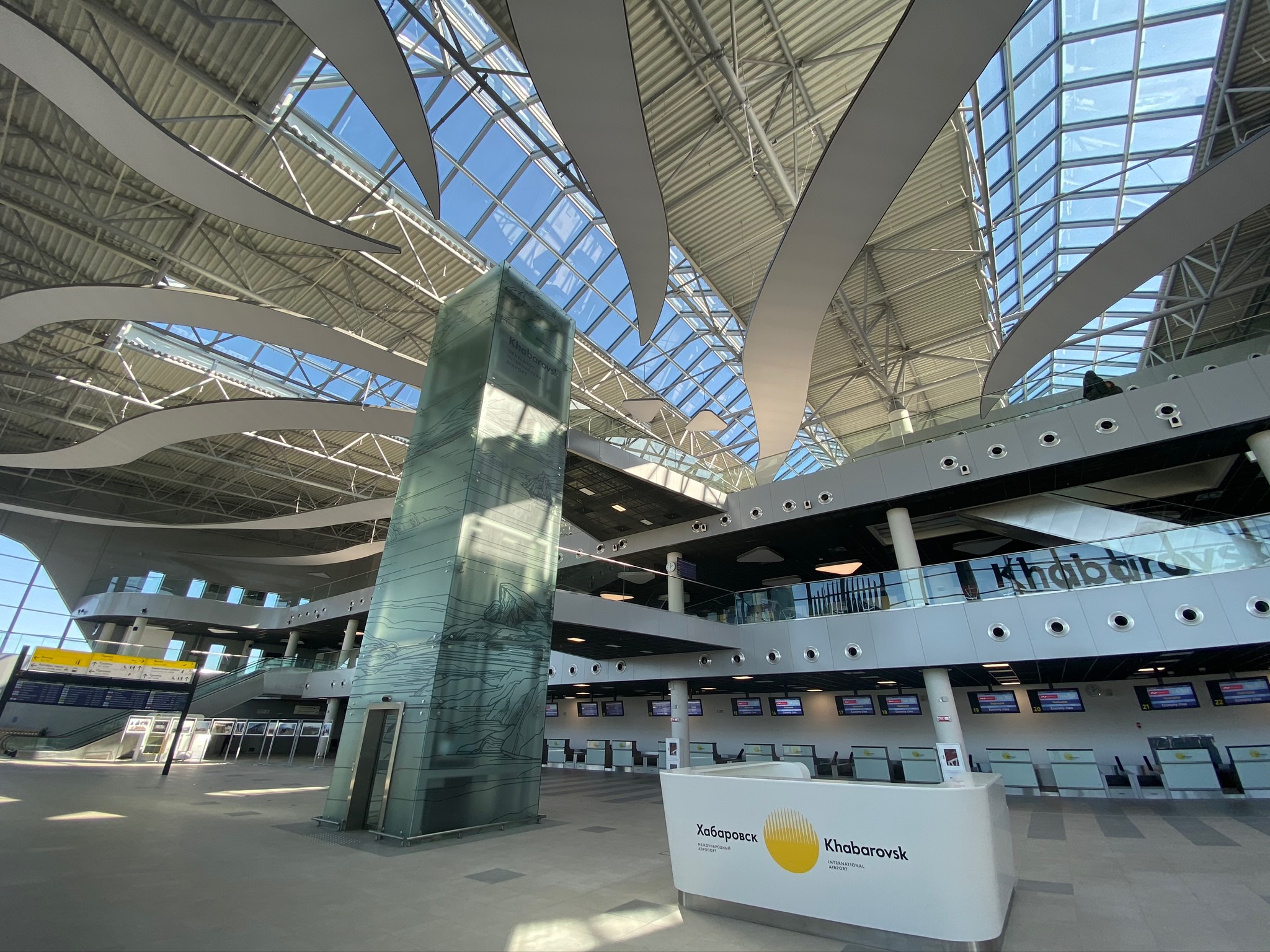 In total, about 800 people of engineering and technical personnel (ITR) were involved in the general contractor`s team to implement the project.

LMS values ​​its reputation as a reliable general contractor.