An airport is a living organism in which the work of all systems is aimed at achieving one goal: the provision of air transportation. It never sleeps, never gets tired and is always ready for arrival of passengers.

International Airport «Platov» is the largest infrastructural project of the Rostov region, the first large-sized international air terminal in Russian Federation since 1991.

Airport complex includes 16 buildings, located in Aksayskiy district, 29 km northeastwards from Rostov-on-Don, now it is the largest airport in the Southern Federal District of the Russian Federation. Peak throughput is up to 2 000 passengers per hour, while the planned annual passenger flow is 5 000 000 per year.

The new airport complex was established in Rostov-on-Don within the programme of 2018 World Football Cup arrangement preparation in the Russian Federation. Limak Marash as the general contractor values ​​its reputation and has repeatedly confirmed its status by implementing a number of complex, priority, breakthrough infrastructure projects.

Thus, Platov became the winner of the Russian Air Gateway National Award in two nominations at once: «The best airport in the category from 2 million to 4 million passengers per year» and «The best innovative project of the year» and entered the top ten largest regional airports of Russia. 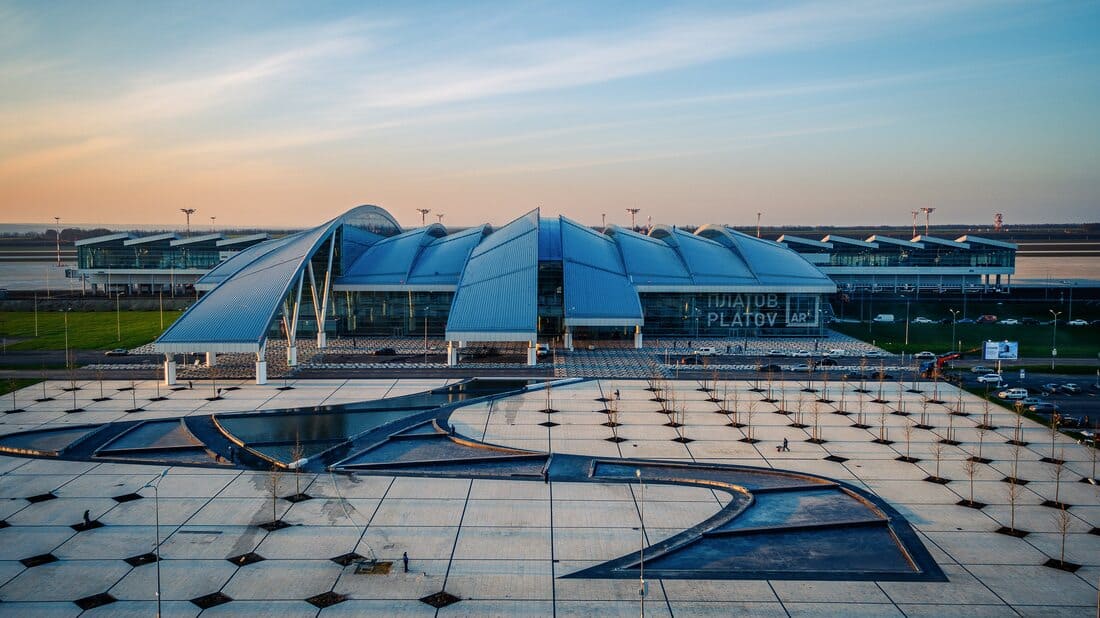 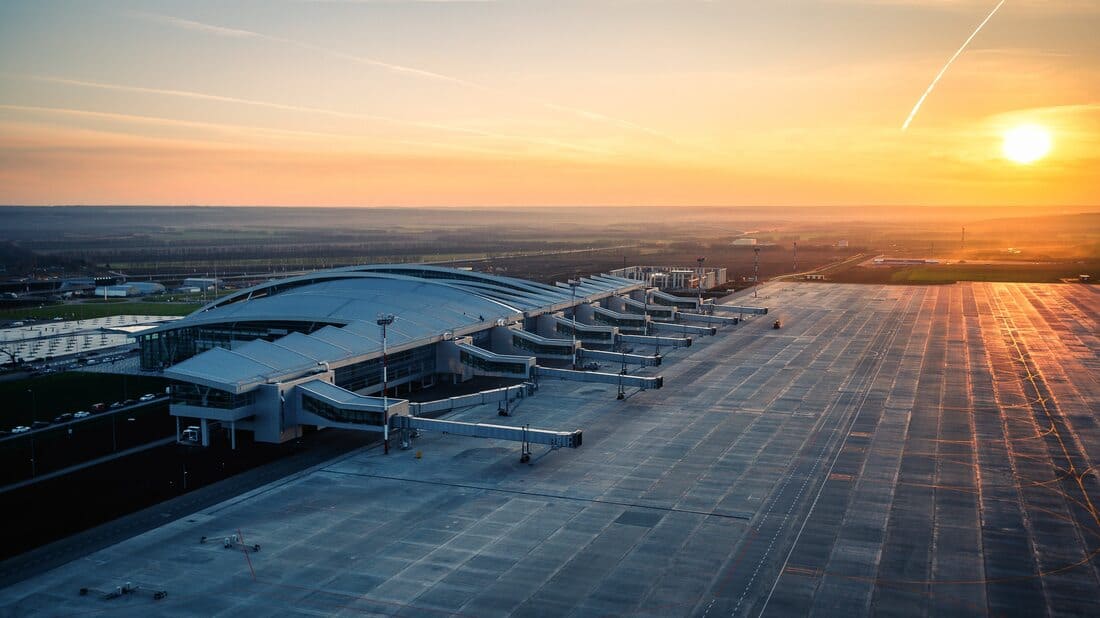 The video was prepared based on materials from Airgorod.ru.