In December 2019, Chelyabinsk International Airport (Balandino) opened its doors and received the first passengers to the new terminal for domestic airlines. Since then Russian flights from old terminals built in 1975 have moved to a new building that meets all modern requirements.

Limak Marash as the general contractor has completed the works for domestic air lines hall and other existing facilities re-equipment in the airport complex terminal for the needs of international air lines, which has increased their capacity from 220 to 400 passengers per hour and up to 2 million people per year.

The new airport has four bridges, which were especially awaited by residents of Chelyabinsk and guests of the city, conditions for receiving and servicing passengers with limited mobility, a spacious room, or to be more precise, a whole mini-hotel for mothers and children, elevators and escalators. 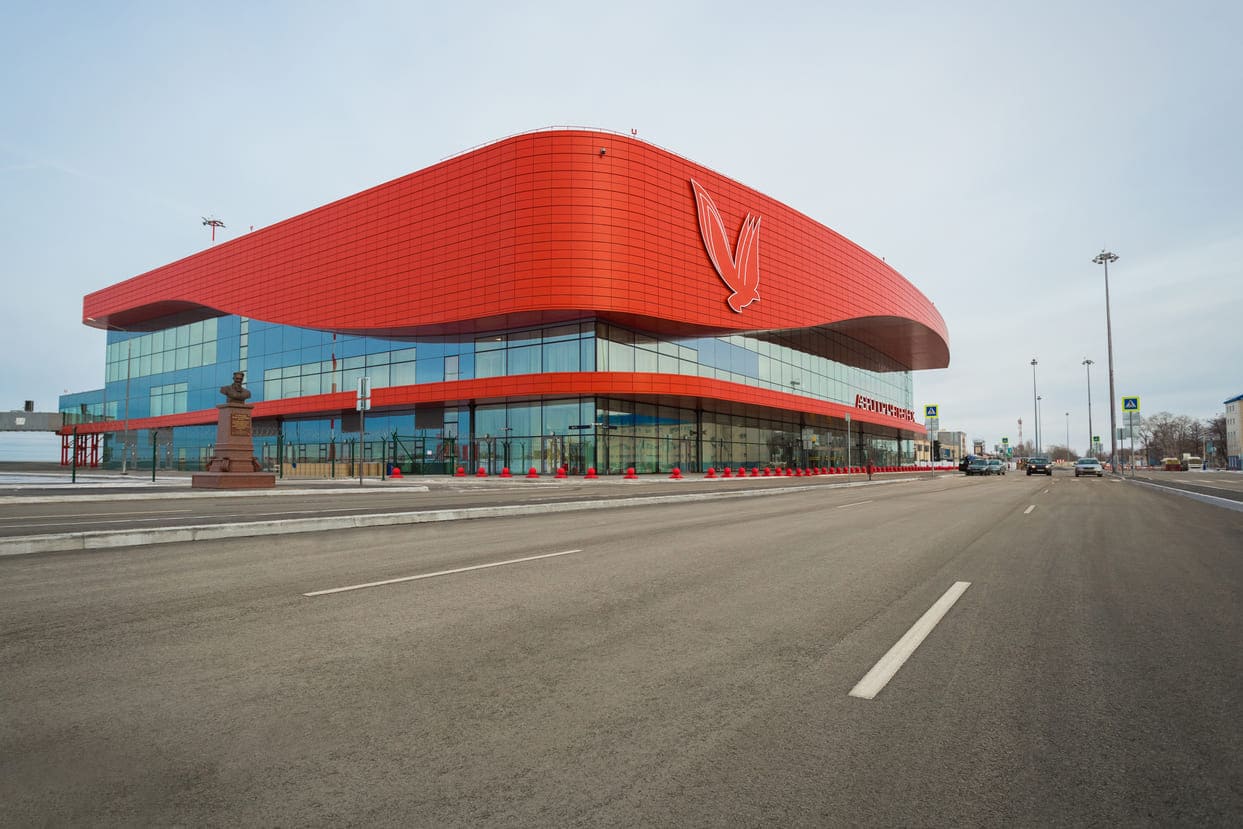 Inside the terminal, there is a historical exposition dedicated to the life and work of Igor Kurchatov, a Russian and Soviet physicist, «father» of the Soviet atomic bomb, after whose Chelyabinsk airport was named in mid-2019.