Eastern Exit from Ufa was recognized as the best infrastructure project

The Eastern exit from Ufa was recognized as the best object in the field of high-quality infrastructure investments by Rosinfra. This project complies with the principles of high-quality infrastructure investment and sustainable development, approved by the G20 countries ( G20 — the club of governments with the most developed and developing economies).

Asabali Zakavov, General Director of Road Management Bashkir Concession Company LLC, comments: «The main task was to prove to the experts that the Eastern Exit project in Ufa fully complies with the ESG principles. We use natural resources rationally, water consumption and the volume of waste generated have been reduced by tens of percent compared to the planned one. Measures are being taken to compensate for the damage to the environment — work on land restoration, replenishment of biological resources of water bodies».

Currently, the facility employs about 2,400 people and 160 pieces of equipment. The percentage of technical readiness as of the end of September is 28.5%, the planned percentage for the end of this year is 35%.

The new exit from Ufa to the federal highway Ural M-5 (Eastern Exit) is a unique capital construction project in the transport system of Russia. The project is being implemented within the framework of the concession agreement concluded in 2017 between the Government of the Republic of Bashkortostan (concessioner) and LLC Bashkir Concession Company (concessionaire). The shareholders of Bashkir Concession Company LLC are VTB Infrastructure Holding and the Turkish construction and investment holding Limak Group.

The general contractor of the project is Limakmarashavtodorogi (Limak Marashch Group of Companies). The contract provides for the construction of a road tunnel, a bridge over the river Ufa and the high-speed road. The commissioning of the facility is scheduled for 2024. 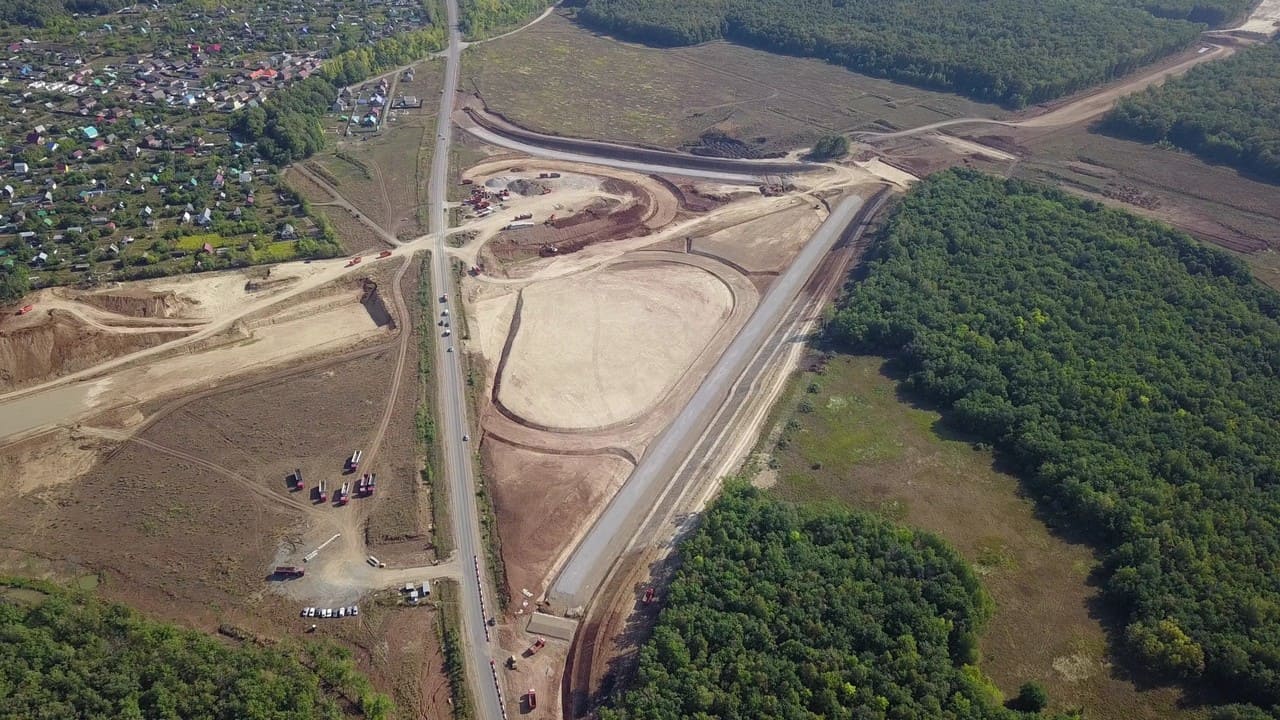