On June 25, Dmitry Chernyshenko, Deputy Prime Minister of the Russian Federation, Chairman of the Organizing Committee for Preparation and Celebration of the 300th Anniversary of Perm, paid a working visit to the Perm Region. Together with Dmitry Makhonin, Governor of the Kama region, he inspected the construction of the new building for the Perm State Art Gallery, which is being built at the Shpagin Factory sociocultural area. This is one of the priority projects timed to coincide with Perm's 300th anniversary.

The general contractor for the construction of the Perm State Art Gallery is Limak Marashchstroy LLC, a member of the Limak Marashch Group of Companies.

LMS builders are currently performing excavation, dewatering and preparation of the basement for the foundation. On a part of the site has already laid crushed stone for concreting, then there will be carried out work on waterproofing and pouring the foundation. As reported by Andrey Kolmogorov, the Minister of Construction of the Kama region, more than 100 specialists are engaged on the construction site and work at the site is arranged in shifts and without holidays. There is also a plant built on the site for the preparation of special mortar for the ground-cement elements. In winter time it is planned to assemble the frame of the building in order to perform the works for the closure of the heating circuit and in summer time to perform the facade works.

The total area of the future gallery will exceed 20 000 m². In addition to the exhibition halls, the building will house a library, education center, scientific archive, depository and restoration workshops.

The construction of the gallery is being undertaken within the framework of the Targeted Investment Program of the Perm Region and co-financing from the Federal Government. Its construction began in the spring of 2021, and is scheduled to be completed in 2023.

Photos: PR-Department of the Administration of the Governor of Perm Krai 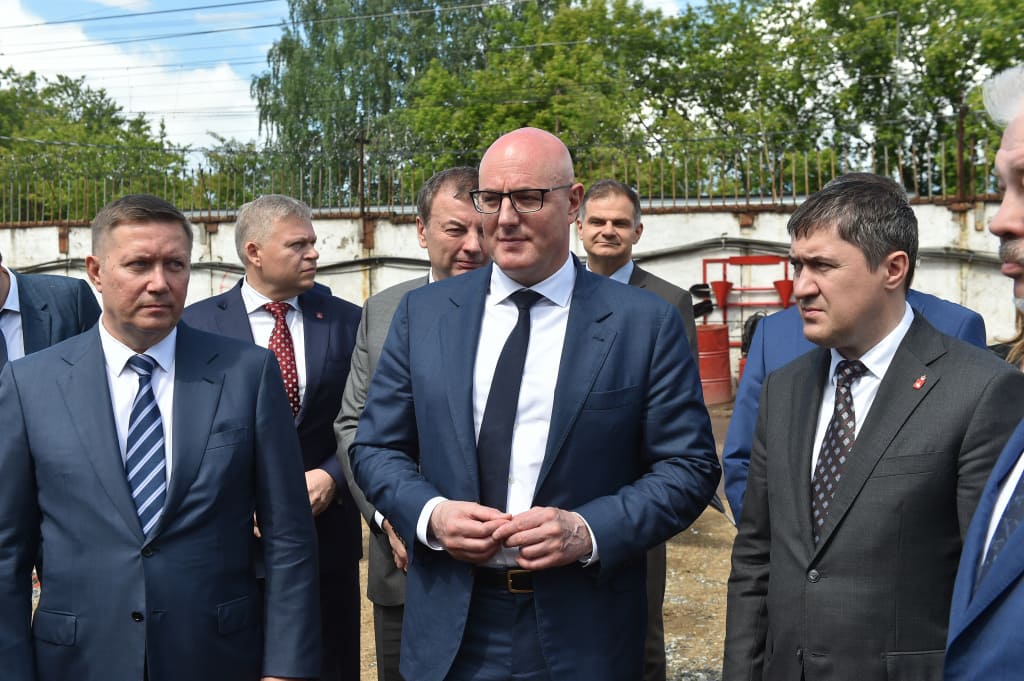 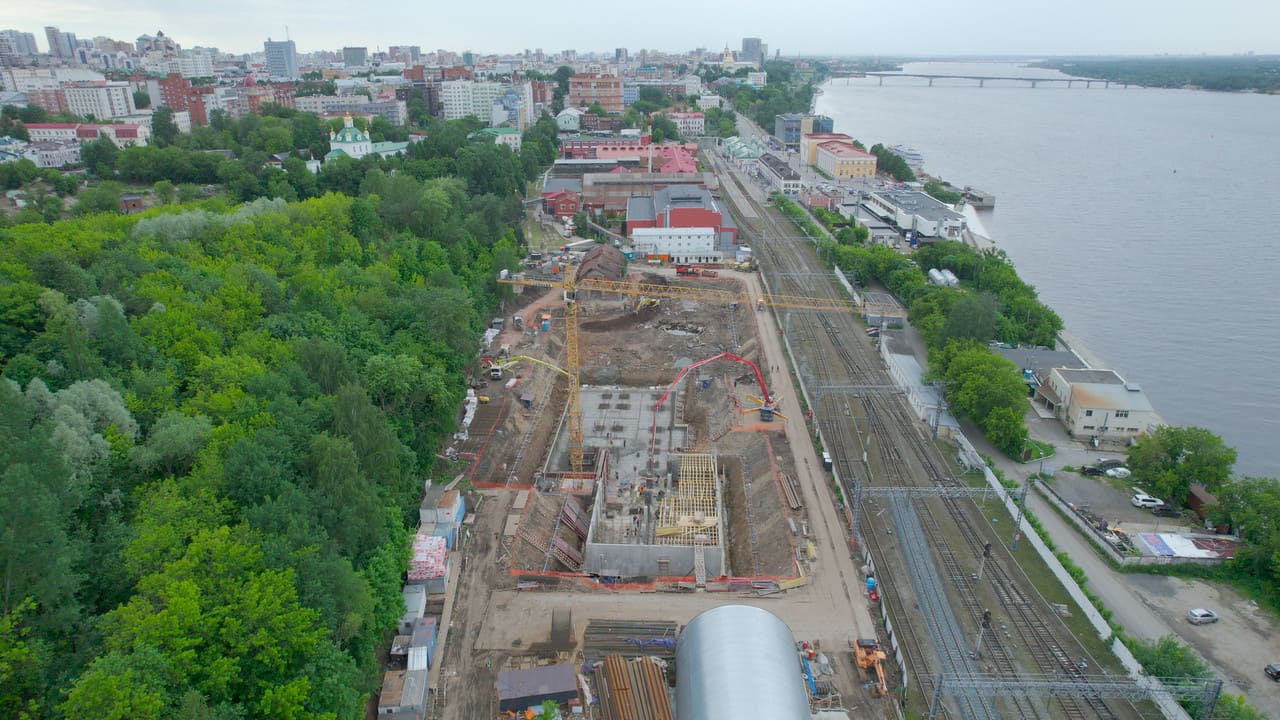 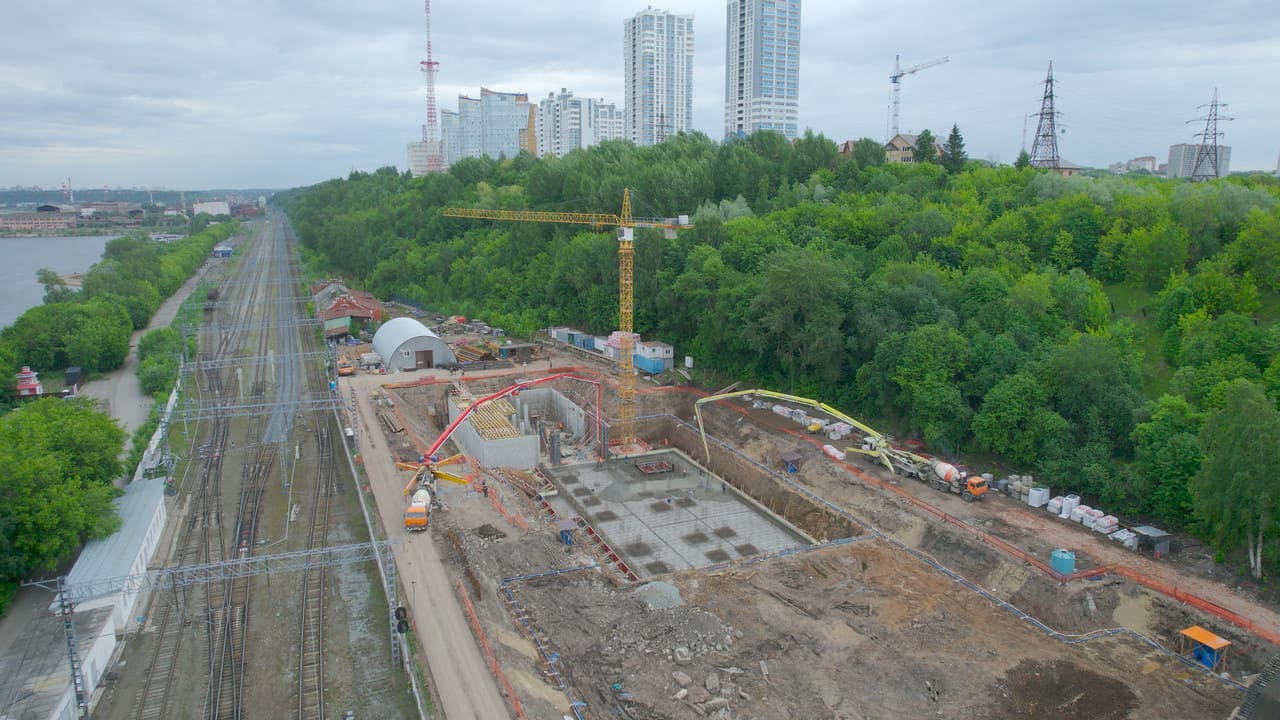 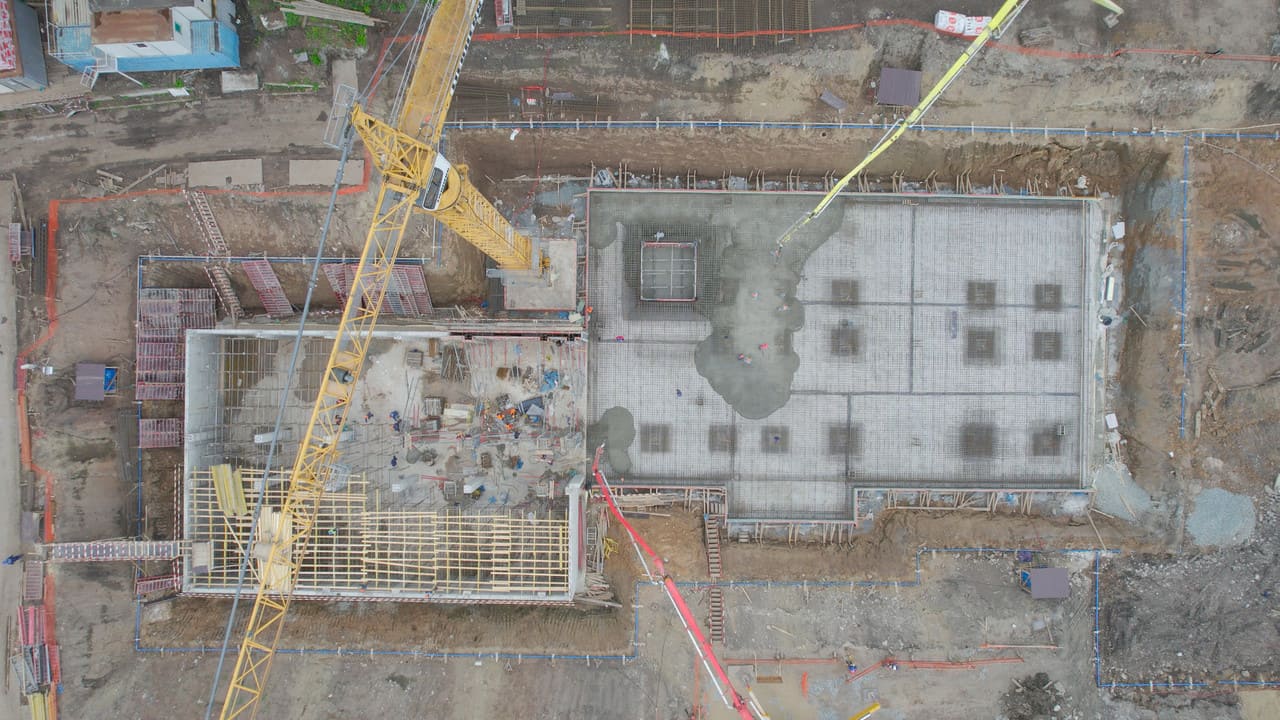 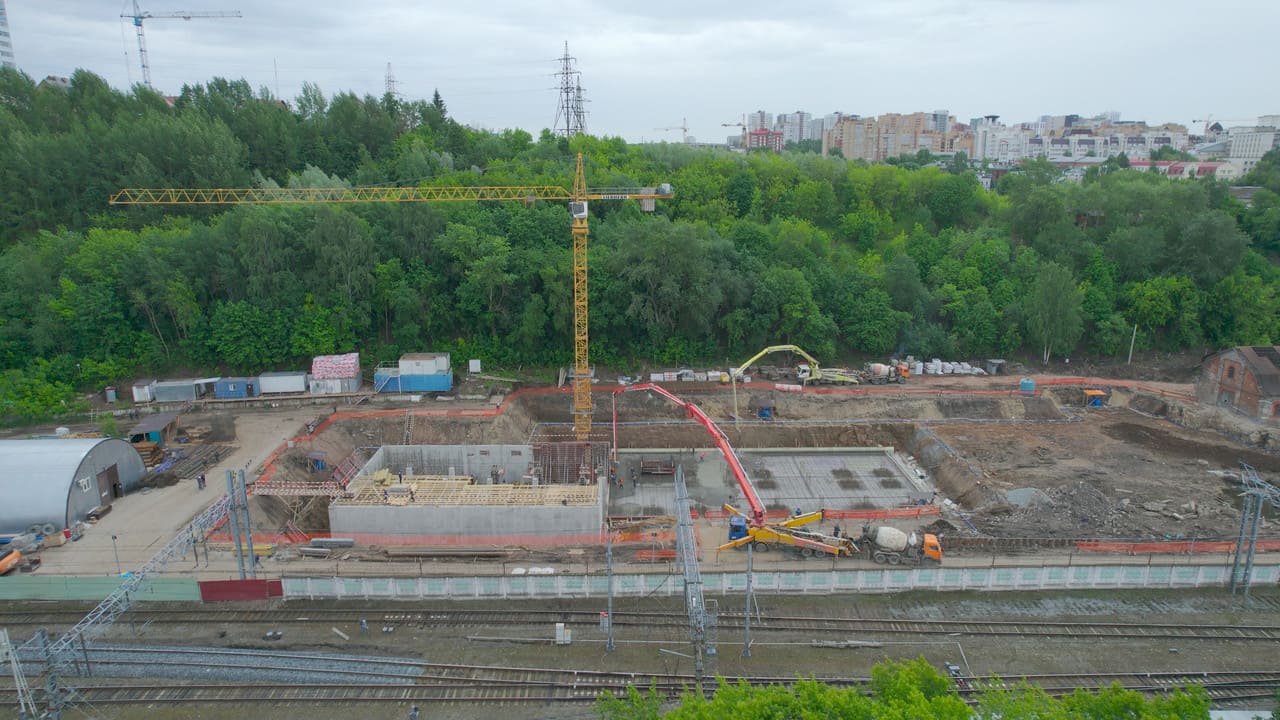