On September 9, 2020, during a working visit to the region, the construction site of the air terminal complex in Kemerovo was visited by the Deputy Prime Minister of the Russian Federation Marat Khusnullin. With participation of general contractor Limak Marash representatives, the delegation led by the Deputy Prime Minister inspected the construction site of the new passenger terminal. 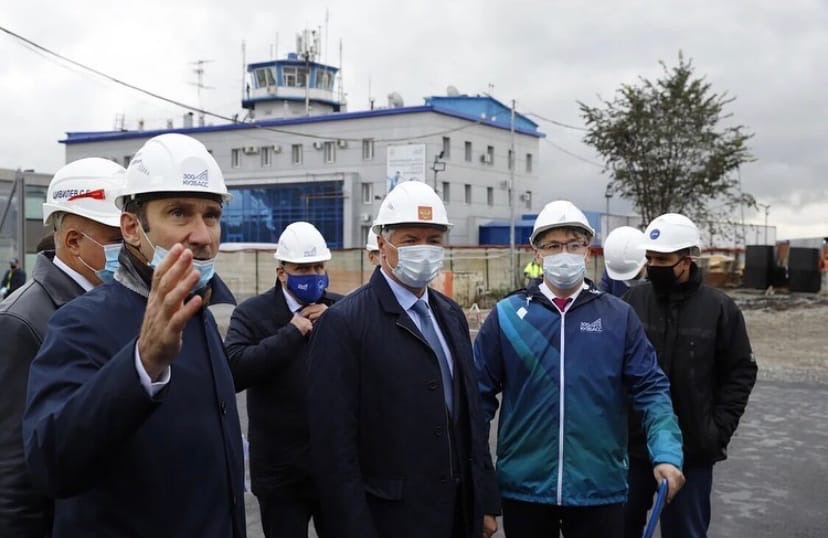 “The terminal will meet the most modern requirements for passenger safety and comfort. Reconstruction of airports is necessary, among other things, for the development of the tourism potential in our region. To attract federal funding, we are working to include measures for the reconstruction of airfield infrastructure in the "Comprehensive plan for the modernization and expansion of the main infrastructure until 2024," said the Governor of Kuzbass Sergey Tsivilev. 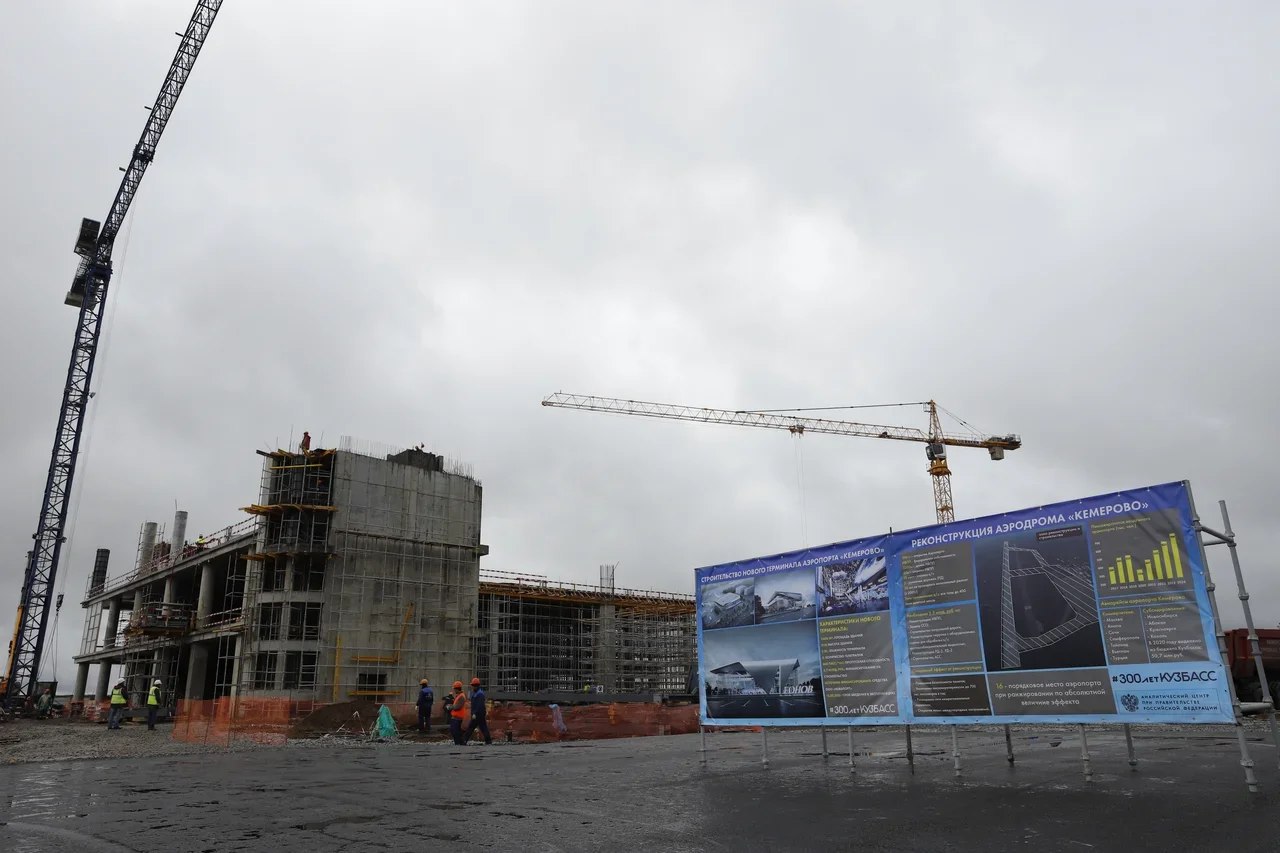 The construction of the new passenger terminal three-storey building
started in Kemerovo in May 2020. The construction is being performed by the group of companies Limakmarashstroy, the general contractor of new air terminal complexes in Rostov-on-Don, Volgograd, Khabarovsk.

The modern airport terminal will enable doubling the airport`s capacity and will completely update the infrastructure. The interior of the terminal will be decorated in a space theme, since the airport itself bears the name of the legendary cosmonaut Alexei Leonov. It is planned to launch the new terminal into operation in spring of 2021 and to time its commissioning to the celebration of the 300th anniversary of Kuzbass.

Photo of the Government of Kuzbass and instagram.com / maratkhusnullin