News A board with a builders` reserve arrived in Kemerovo

A board with a builders` reserve arrived in Kemerovo

On November 6, the Alrosa airline performed a custom charter flight from Tashkent to Kemerovo to deliver a mobilization reserve of builders for the Kemerovo International new Airport complex named after A.A. Leonov. It is planned to put the new terminal into operation in spring of 2021 and to time its commissioning to the celebration of the 300th anniversary of Kuzbass. 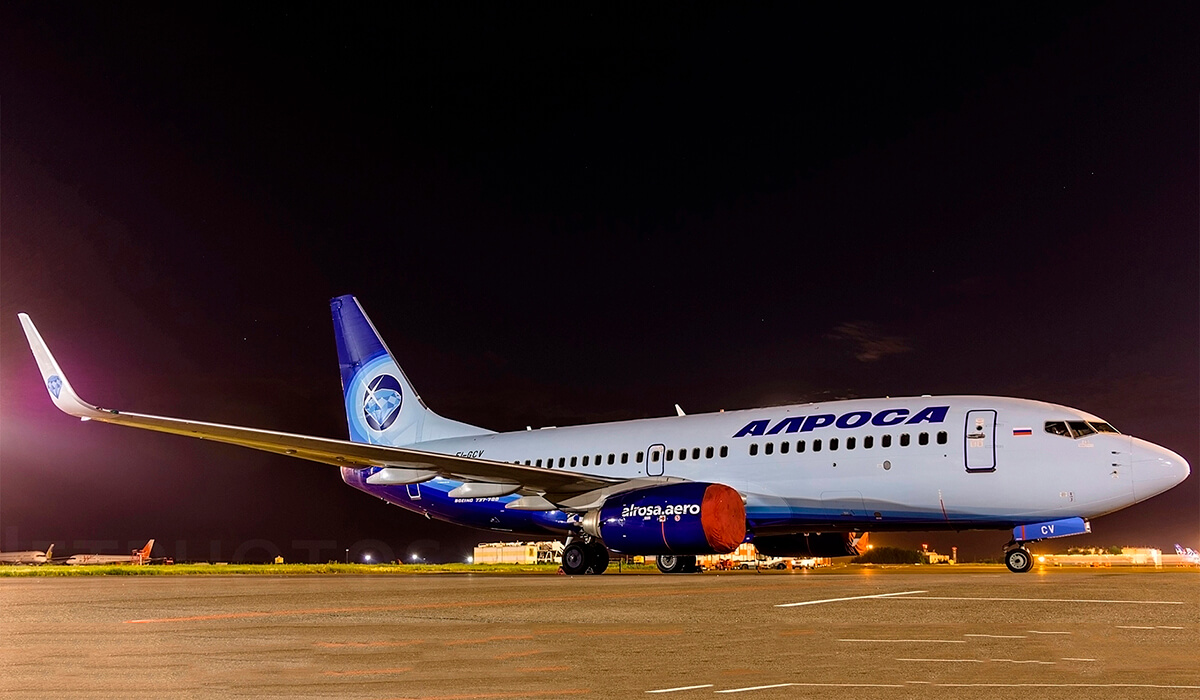 The customer of the flight was the general contractor of the facility Limak Marash. 164 people arrived as part of the mobilization reserve, among whom - concrete workers, carpenters, fitters, electricians, plumbers, roofers, installers, as well as builders for finishing works - plasterers, painters and tilers. Partially, these workers have already been involved in the previous facilities of the general contractor and have extensive experience in construction. 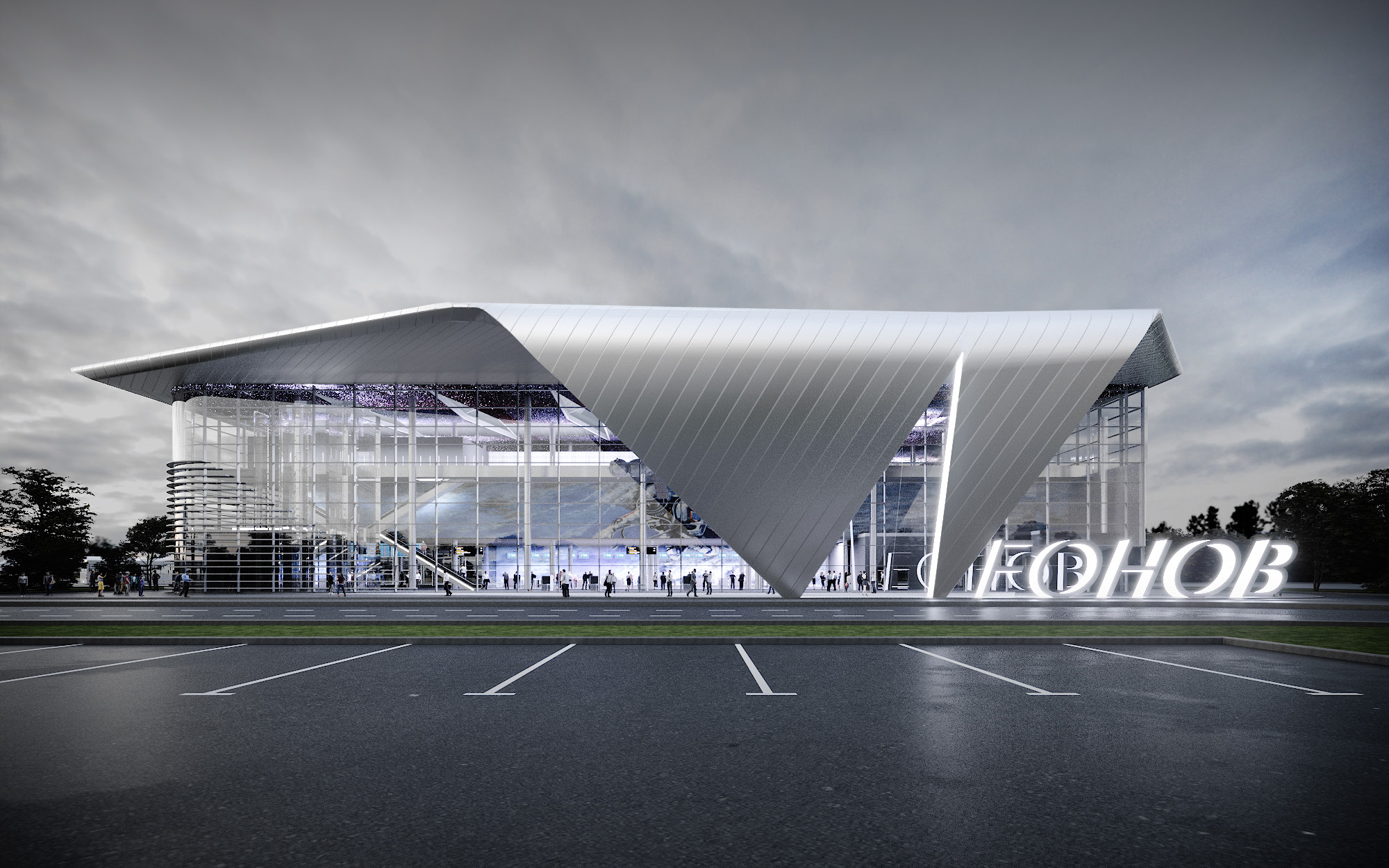 The newly arrived builders were accommodated in specially allocated dormitories of the Limak Marash company for self-isolation for 2 weeks. In the near future, workers from Tashkent will be re-tested by PCR for COVID-19, previously they passed it before departure. After receiving the results and the end of the quarantine, builders will start working.

Limak Marash values ​​its reputation as a reliable general contractor; the company has repeatedly confirmed its status by implementing a number of complex, priority, breakthrough infrastructure projects.