News In Kemerovo preparations for concreting columns at an elevation above +10.650 meters are underway

In Kemerovo preparations for concreting columns at an elevation above +10.650 meters are underway

In August supporting carcass concreting of the air terminal complex was actively continued - out of the design 7000 m3, 2300 m3 of concrete were laid. The builders perform works on pouring walls, reinforcement, formwork setting and the second floor in-situ slab erection, as well as disassembling the formwork of the first floor slab, preparing for concreting the pumping station foundation. 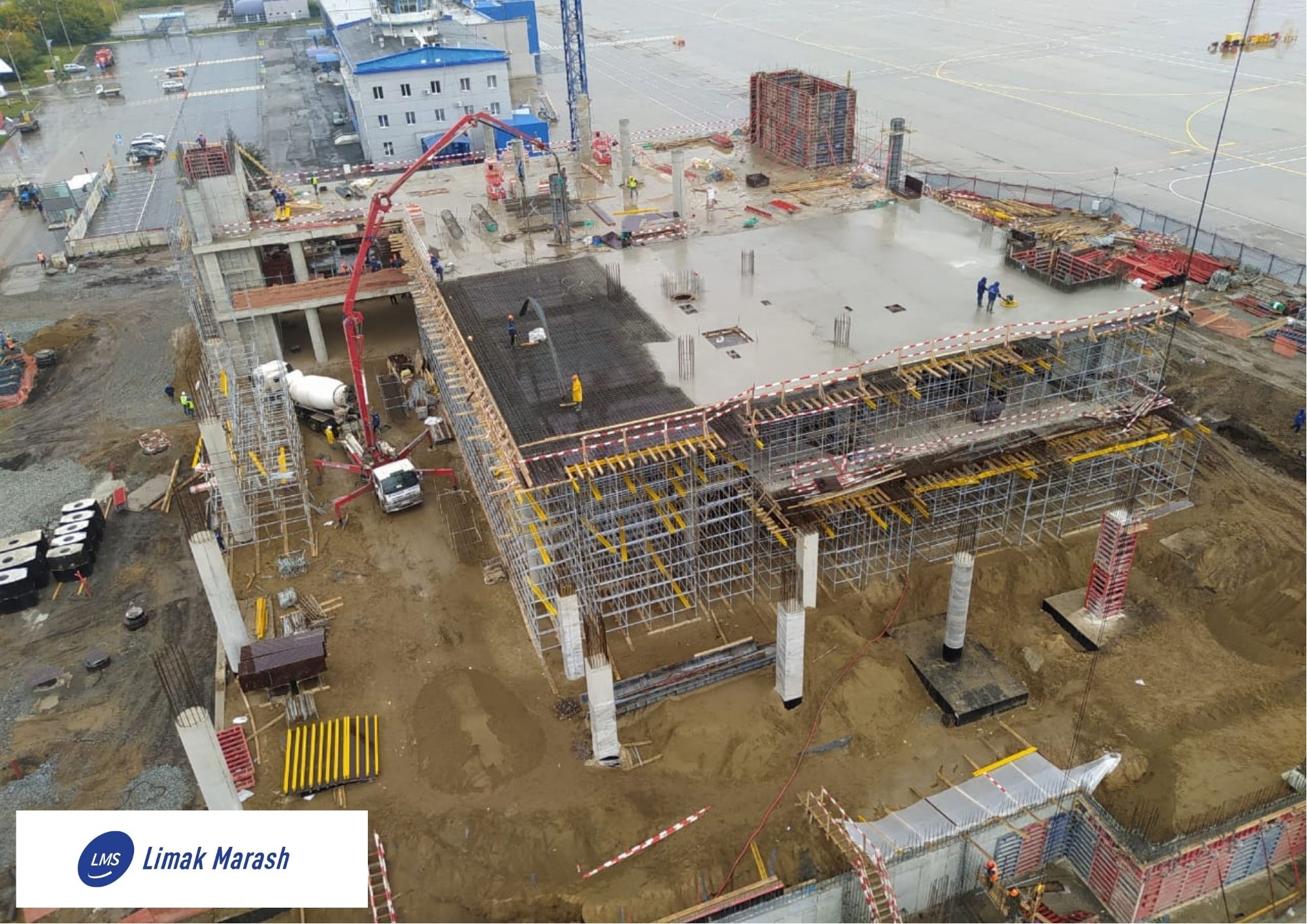 Assembling works of the cable line and external power supply are on-going.

Assembling of heating systems has been completed. Assembling of a water supply system, pressure and free-flow sewerage is in progress: the pipes are laid in trays, the joints are welded, the tightness tests are carried out, the pipes are being insulated in certain areas. Assembling of distribution chambers is nearing completion. The preparation of documents for the commissioning of the heating main is in progress. As previously reported, the supply of heat through new pipes to the existing airport buildings is planned for the beginning of the heating season. 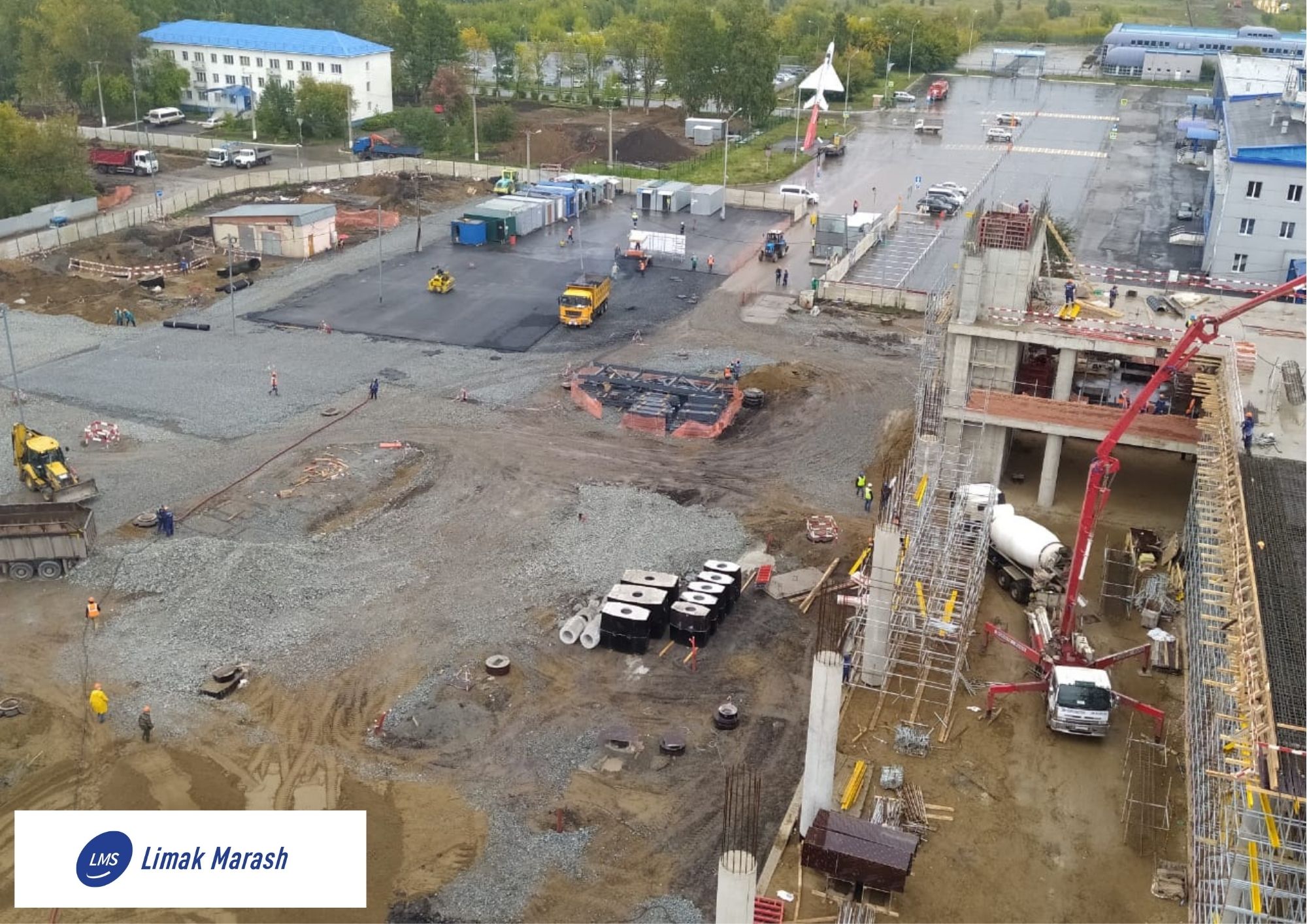 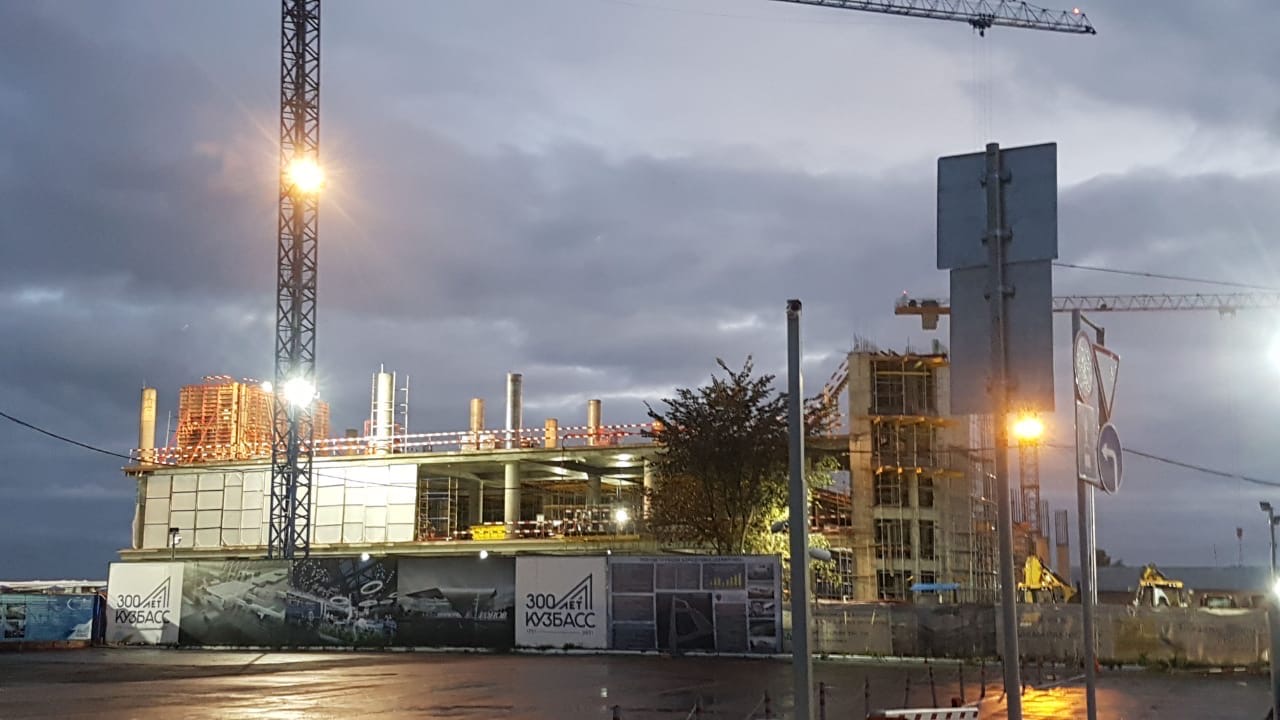 Before the subzero weather temperatures, it is planned to complete the concreting of the terminal frame, to close the circuit with temporary panels for internal work in cold weather, and also to launch the heating and water supply system. For the territory landscaping, it is planned to carry out the main work on replacing the soil with sand and crushed stone.

It is worth reminding that putting the new terminal into operation is planned in spring of 2021 to time its commissioning to the celebration of the 300th anniversary of Kuzbass.