Work on the site will be completed in May and the Deputy Governor for Industry, Transport and Ecology once again proved that «the scale of the construction is impressive». The Project Manager, Ilhan Musa Ozkoc, conducted a tour of the construction site for the representatives of the administration of the region. Soon on the ground floor of the new terminal will open an exhibition dedicated to the legendary cosmonaut Alexey Leonov, named after Kemerovo International Airport.

At the moment the specialists of the general contractor - Groups of companies Limak Marash - complete the construction of roof of the building. The amount of finishing work - 94%. Baggage system and lifts are fully installed. Check-in counters are mounted and a two-level technological scheme of passenger and baggage service is implemented.

– Of course, the scale of the new building is impressive. The operating terminal next to the new one looks very modest. The interior of the premises is almost finished. On the ground floor are the arrival, departure and baggage rooms. There are two of them in the new terminal, spacious and modern. Two telepaths are fully mounted so that passengers can go directly from the plane to the building of the air terminal. Partially connected lighting, 6,000 light bulbs still to be installed that will create the effect of the sky - shared Andrey Panov on social media.

In the portfolio of implemented projects Limak Marash, which proved to be a reliable general contractor - construction of international airports in Rostov-on-Don, Volgograd, Khabarovsk, Chelyabinsk, as well as other infrastructure facilities on the territory of Russia. 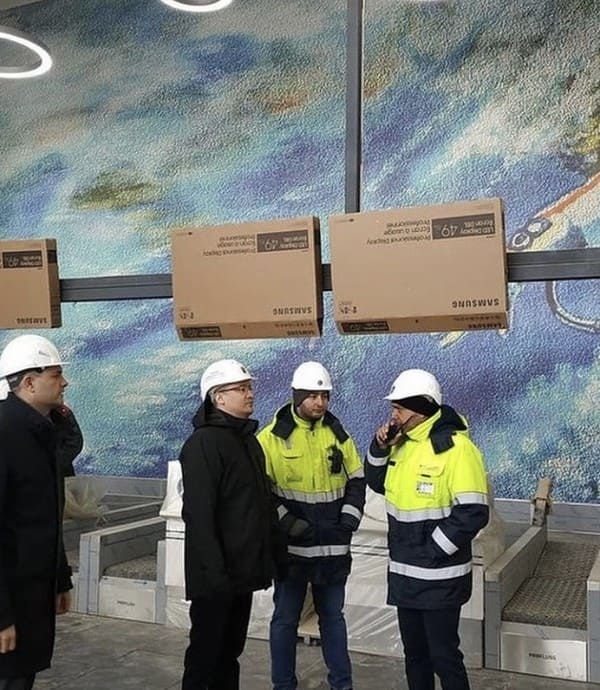 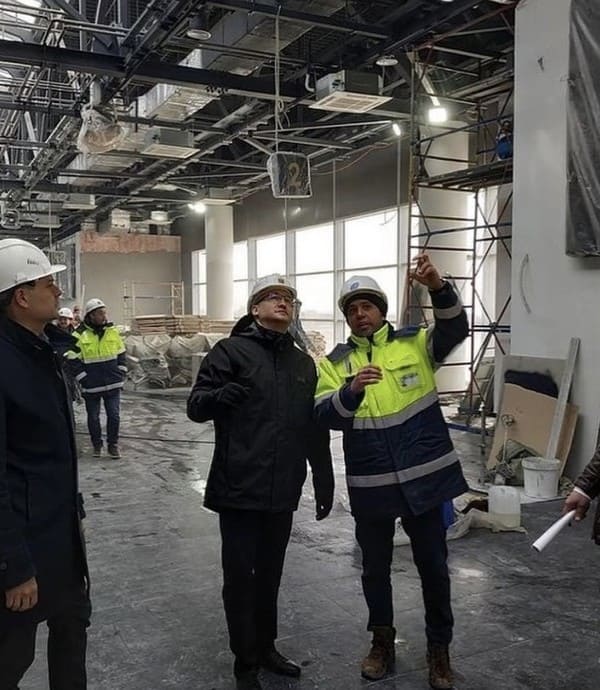 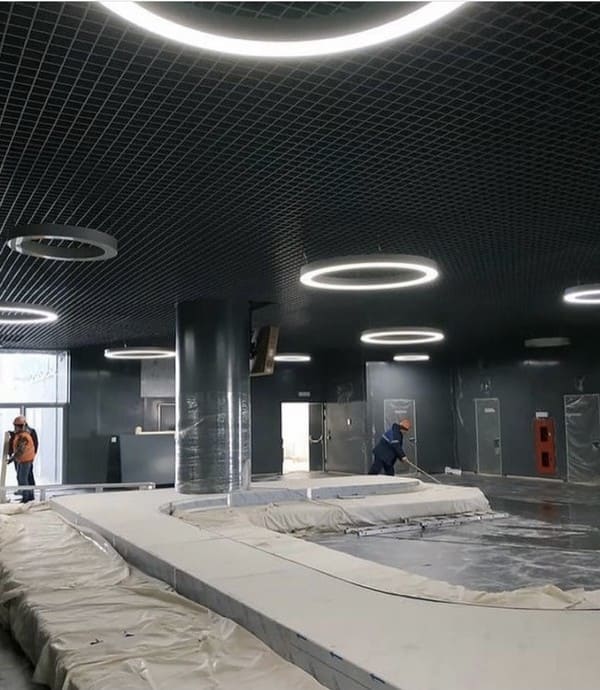 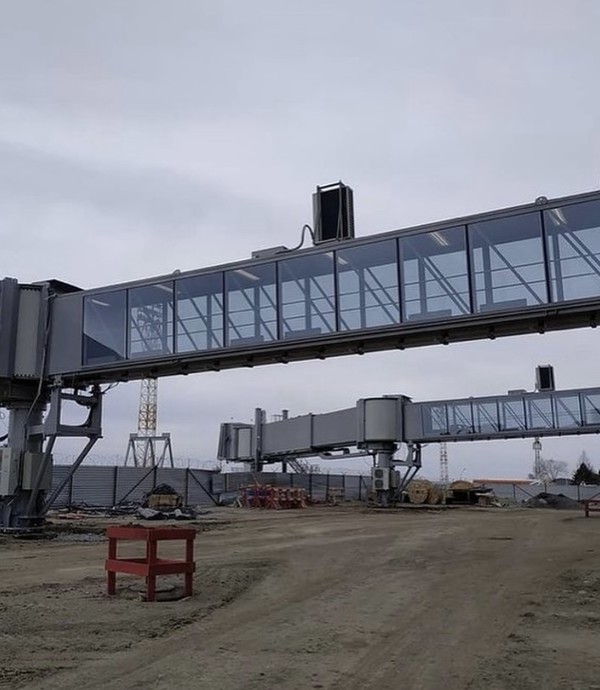 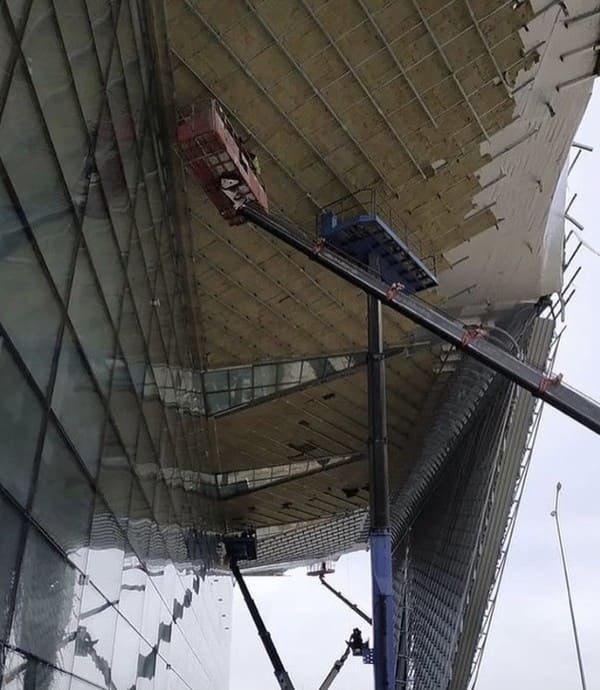