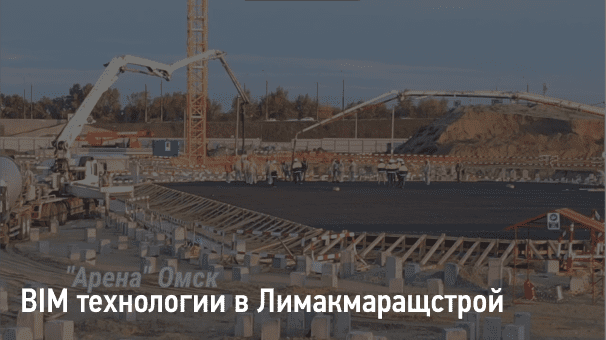 On April 27, Deputy Prime Minister and Plenipotentiary Representative of the President of the Russian Federation in the Far Eastern Federal District Yuri Trutnev together with the Governor of the Khabarovsk region Mikhail Degtyarev visited the construction site of the new terminal of the international airlines of Khabarovsk Airport named after G. I. Nevelsky.

The general contractor for the construction of the new terminal is the Limak Marash Group of Companies, for which this is the second project of joint cooperation with the customer - Khabarovsk International Airport. The new terminal will be part of a single terminal complex and will be integrated with the existing building of the passenger terminal of domestic airlines of Khabarovsk Airport, the construction of which was completed in 2019.

Deputy Prime Minister Yuri Trutnev noted that in conditions when international air transportation has decreased in Russia, the payback period of the project may change, but the facility needs to be completed and put into operation.

In turn, the governor of the Khabarovsk region Mikhail Degtyarev said that the new terminal will be commissioned on time.

«Everything is in full swing, and in March 2023 the facility will receive the first passengers,» the head of the region noted.

The capacity of the new terminal with an area of 20.5 thousand square meters will allow serving up to 1 million passengers of international destinations annually in accordance with modern standards. The terminal will be equipped with 2 teletraps, 7 elevators for various purposes, 6 escalators, 2 levels of automated baggage handling and 11 check-in counters. 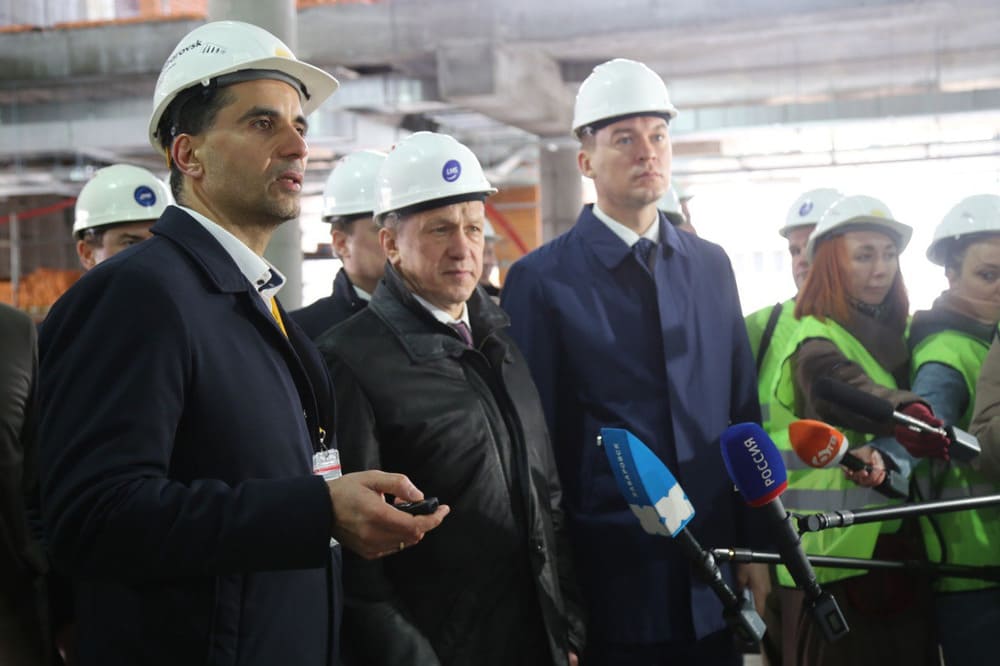 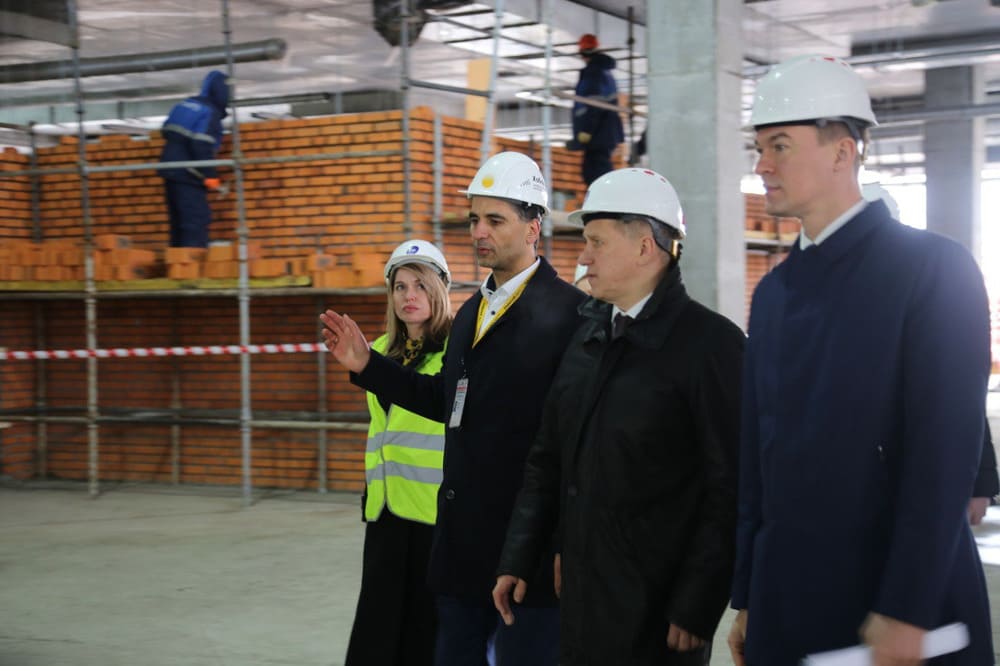 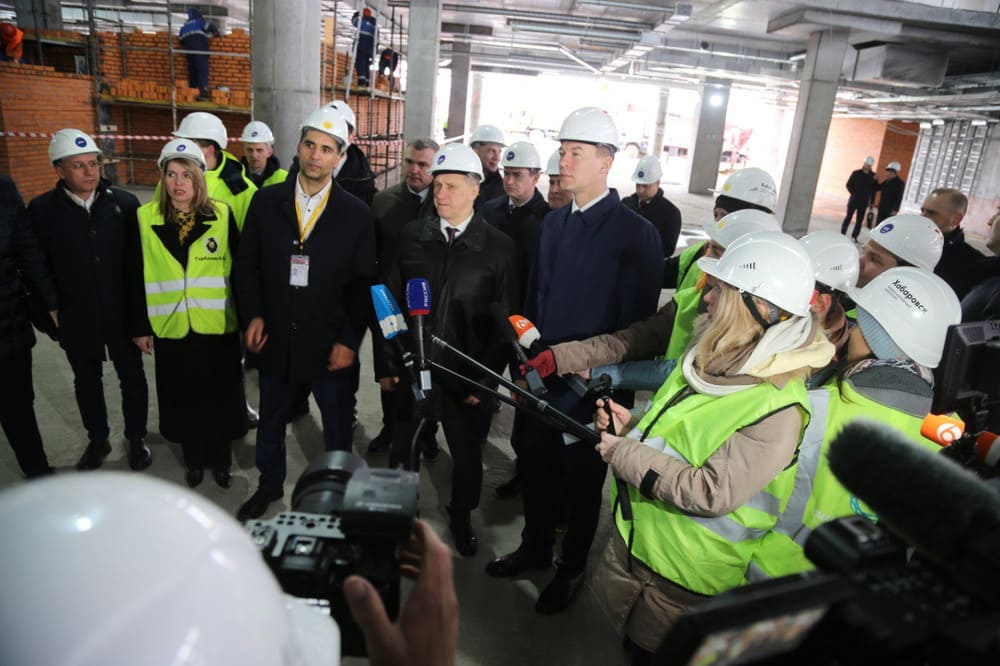 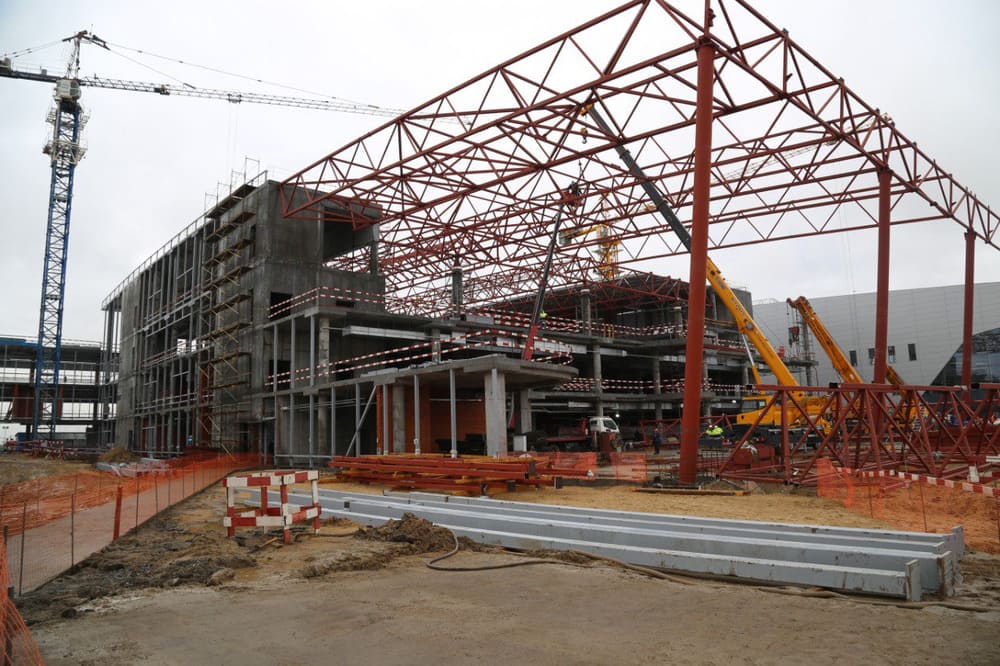 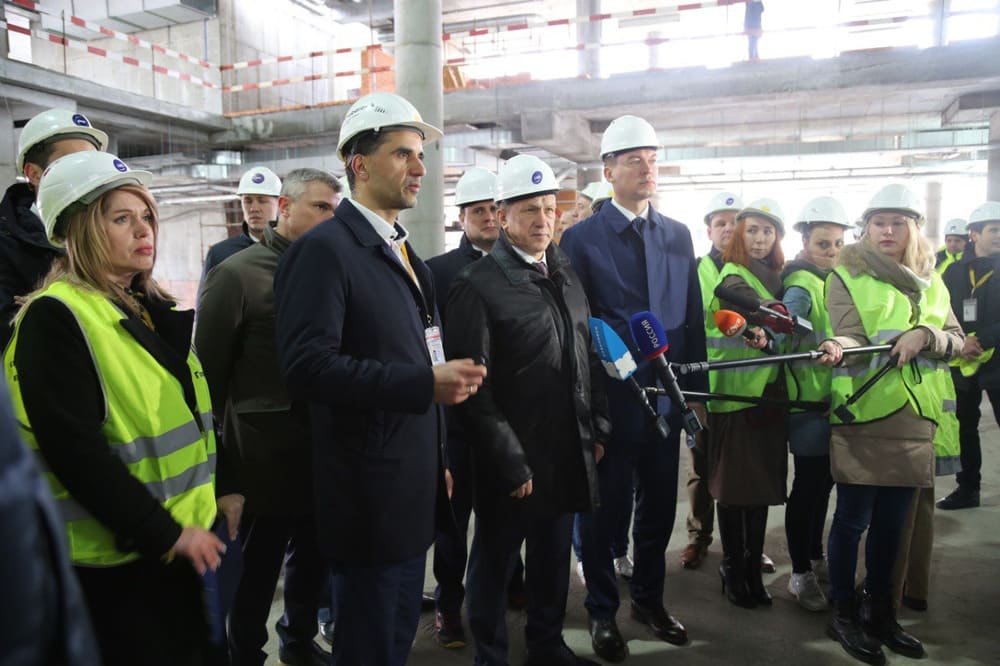