Chelyabinsk International Airport (Balandino) new terminal of domestic air lines complex was opened a month ahead of schedule for aircraft acceptance and passenger services in November 2019. As a result, the capacity of the terminal for domestic airlines was increased up to 2 million people per year. In October 2020, a forum of the heads of participating countries regions of Shanghai Cooperation Organization (SCO) is planned in Chelyabinsk. 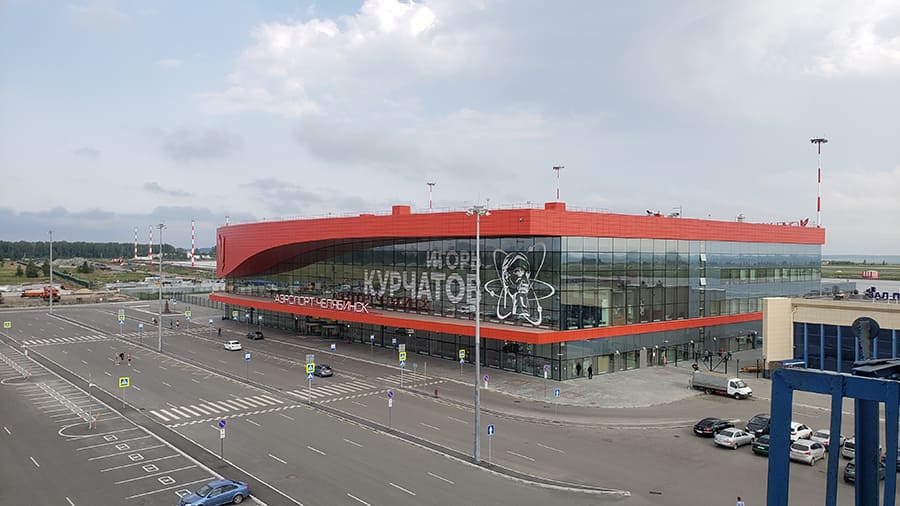 LIMAKMARASHSTROY company as the general contractor having completed the works on domestic air lines hall and other existing facilities re-equipping in the airport complex terminal for the needs of international air lines, will increase their capacity from 220 to 400 passengers per hour.

The implementation of this construction project entails in complex of works to connect vacated areas used by the airport services to the international airlines sector for the needs of domestic air lines and terminal re-equipment the terminal for international air traffic. 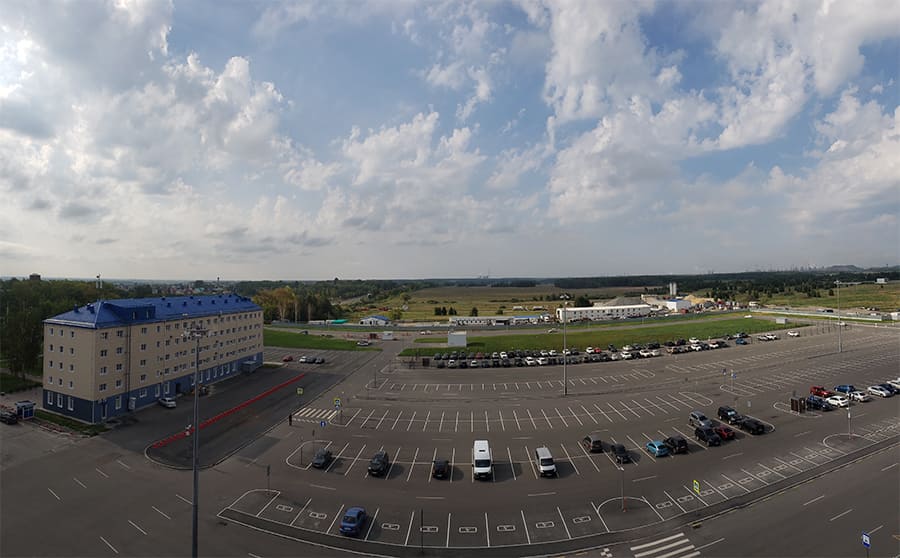 Office areas, concourses, arrive and departure areas, common passenger areas, public catering and trade areas were replanned, repairing and finishing works in them were completed. Today works on the arrangement of pavilions have been finished, high-tech equipment has been mounted: a baggage handling system and an elevator for low-mobility passengers. At present building roof works are in process. Electrical, mechanical, civil works have been started. Currently assembling and disassembling works in the facilities are on-going.

Final completion of the reconstruction and major repair of the existing terminal building is planned in the 4th quarter of 2020. 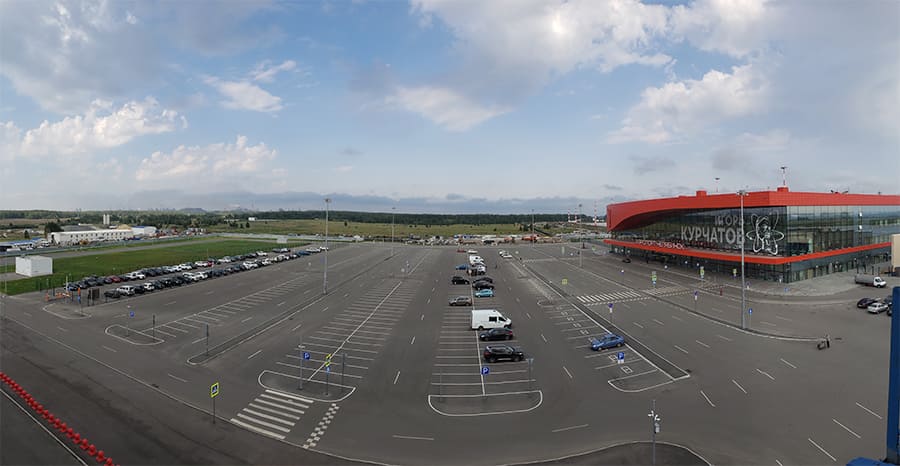 As per the project concept implementation, the new terminal is equipped with passenger telescopic ladders, elevators and escalators, a modern baggage handling system, and innovative inspection equipment.