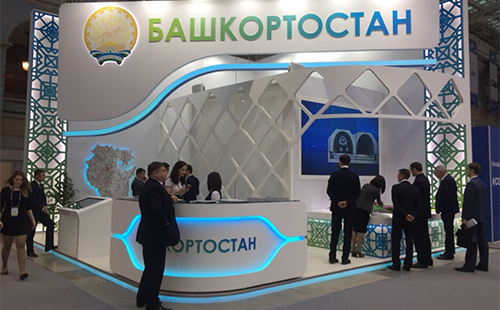 “Construction of the Eastern Exit from Ufa could be started in 2018”, - it was announced by Rustem Hamitov, Head of the Republic of Bashkortostan after meeting with Dmitriy Medvedev, Prime-Minister of the government of Russia while International Forum “Transport of Russia” in Moscow.

Eastern Exit project includes construction completion of the road tunnel connecting Salavat Ulaev str. with the Ufa river-bank and construction of new objects, such as: a bridge over the Ufa river, 10 kilometers long highway and new road junctions, which essentially reduce traffic congestion in Ufa.