The International and Russian Ice Hockey Federations representatives together with the Minister of Sports of the Omsk Region Dmitry Krikoryants, examined the Omsk Arena and assessed the pace of its construction.

During the inspection visit, representatives of the general contractor presented the floor plan of the facility. There was also a tour of the construction site. The participants of the visit paid the main attention to the correspondence of the sports infrastructure of the complex under construction to the functionality of the championship.

– I find the Arena impressive both from the outside and from the inside,» said the sporting director of the International Ice Hockey Federation Christian Hofstätter. – The result that we saw is amazing. I am sure that you will have time to complete the construction on time.

– The set of premises, which we saw at the presentation and at the facility with our own eyes, fully corresponds to the functionality of the championship. We see that a lot of work is being done. After the championship, both in Omsk and in Novosibirsk there will be wonderful facilities that will be used by athletes, - commented Dmitry Kurbatov, executive director of the FHR.

Recall that the world championship in ice hockey among juniors under 20 will be held from December 26, 2022 to January 5, 2023. Novosibirsk will host an international event along with Omsk.

The Limak Marash Group of Companies is the general contractor of Arena Omsk construction. Living up its reputation of a reliable general contractor, Limak Marash Group fulfills its obligations to customers up to the highest standard of performance and in due time, while the finally convinced customers trust us again and again to implement their projects. 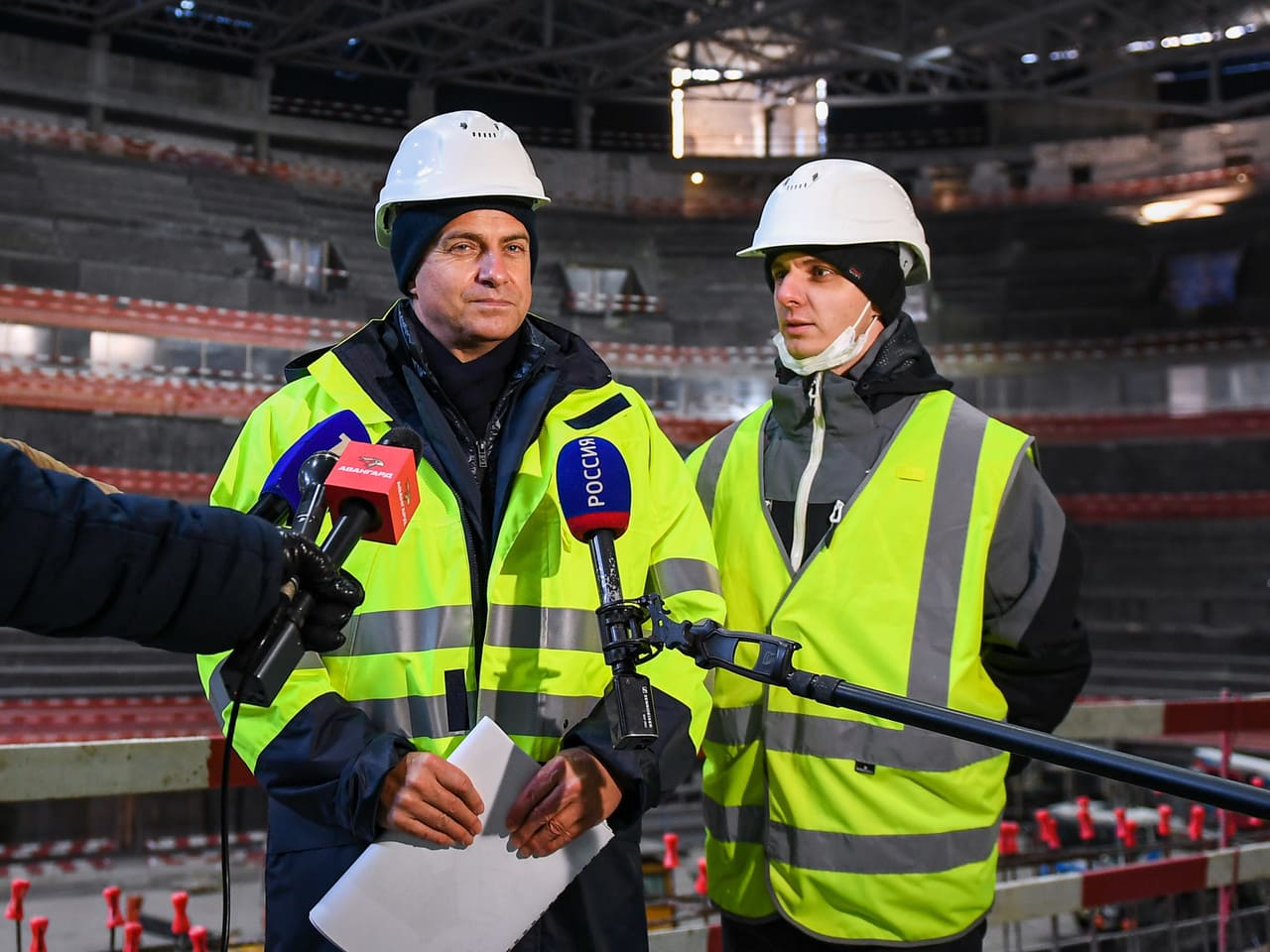 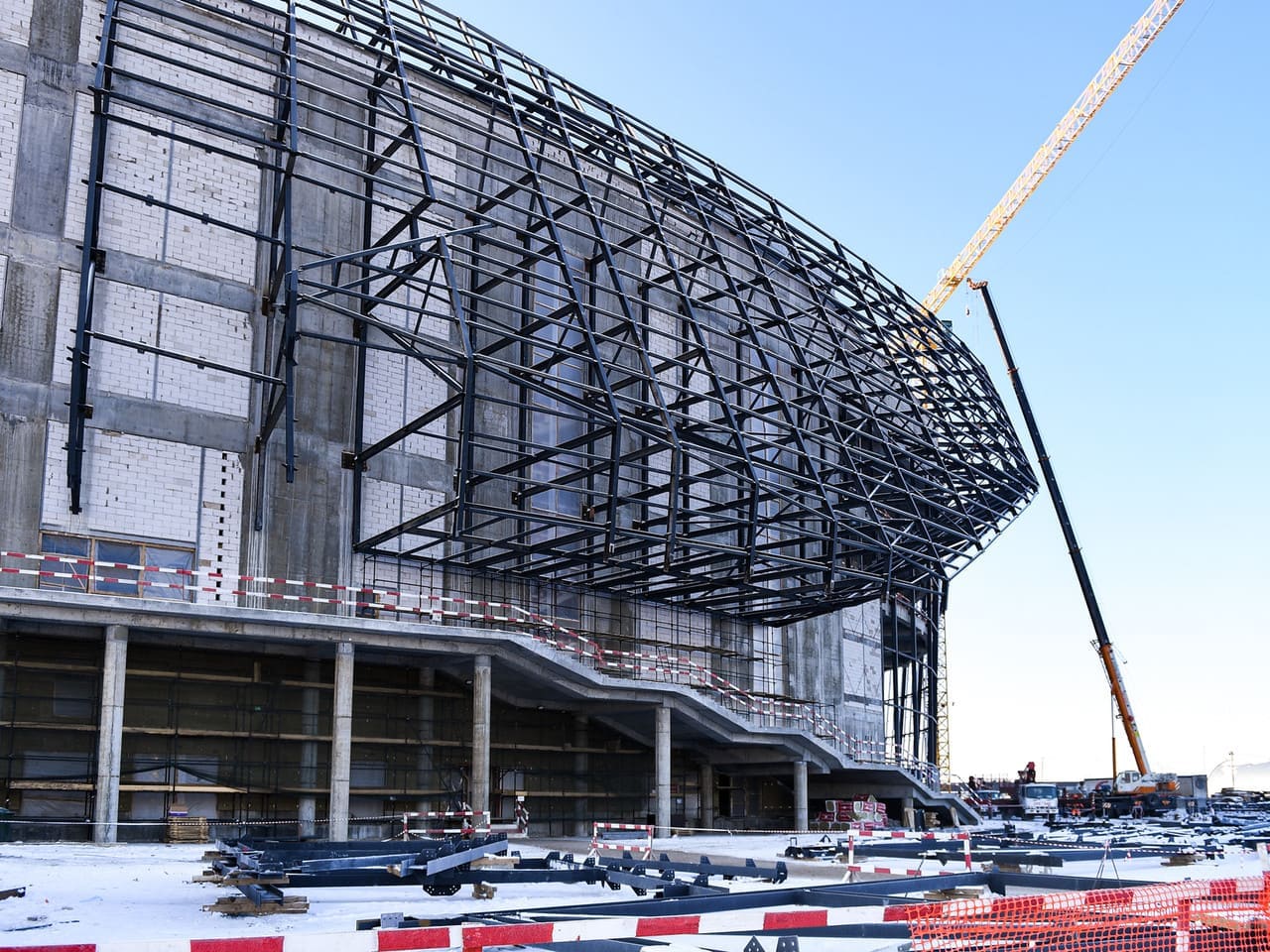 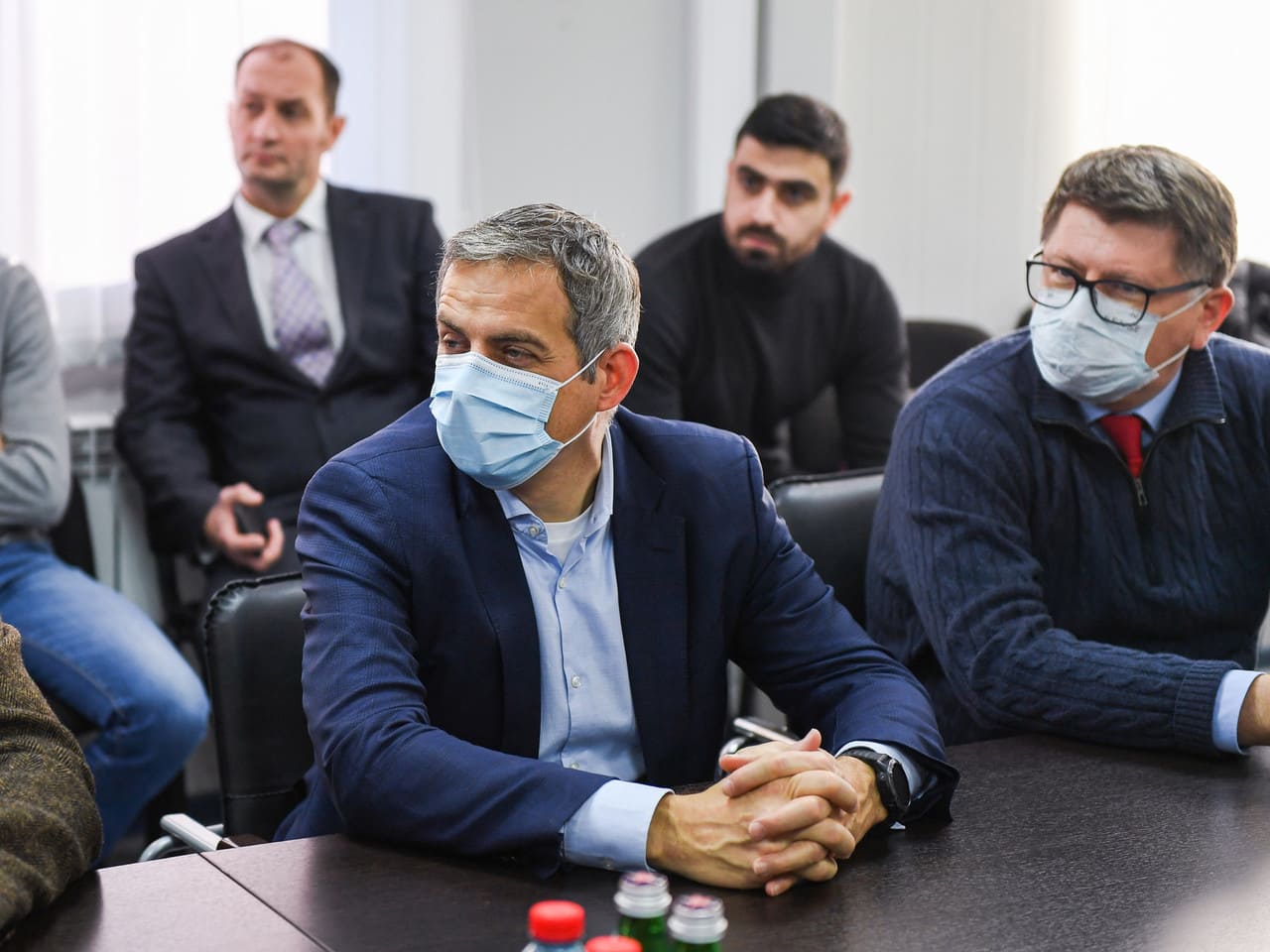 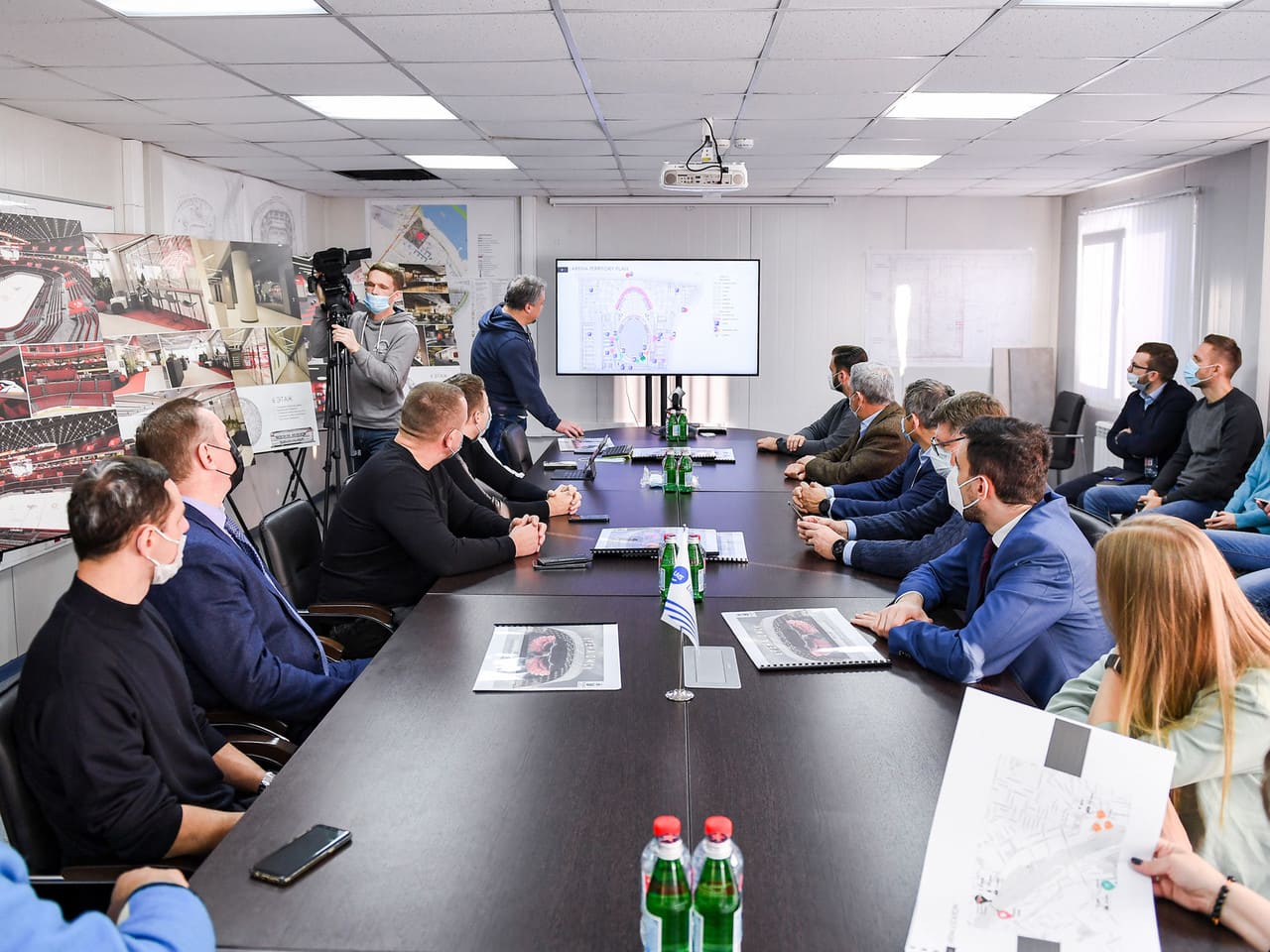 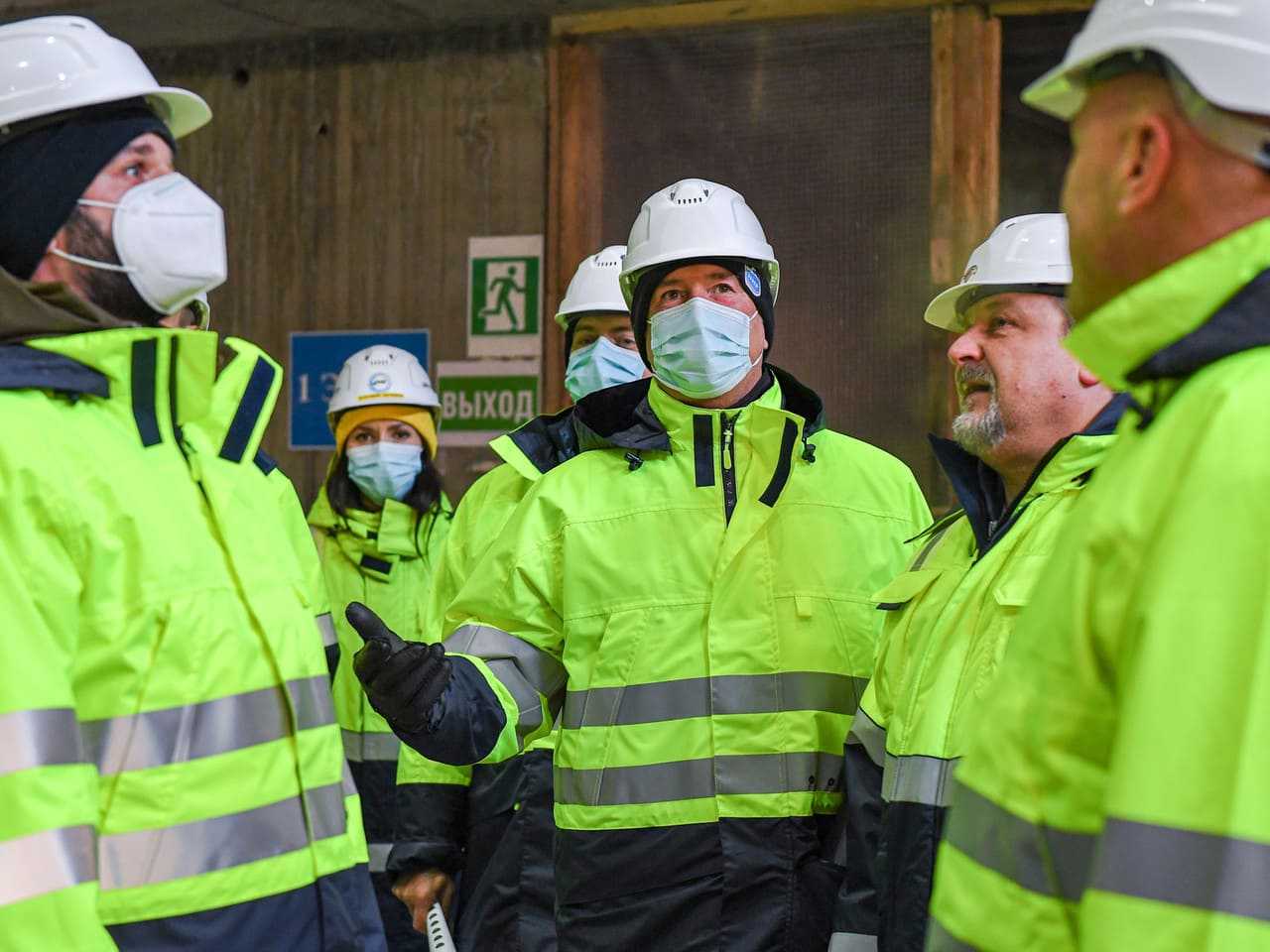 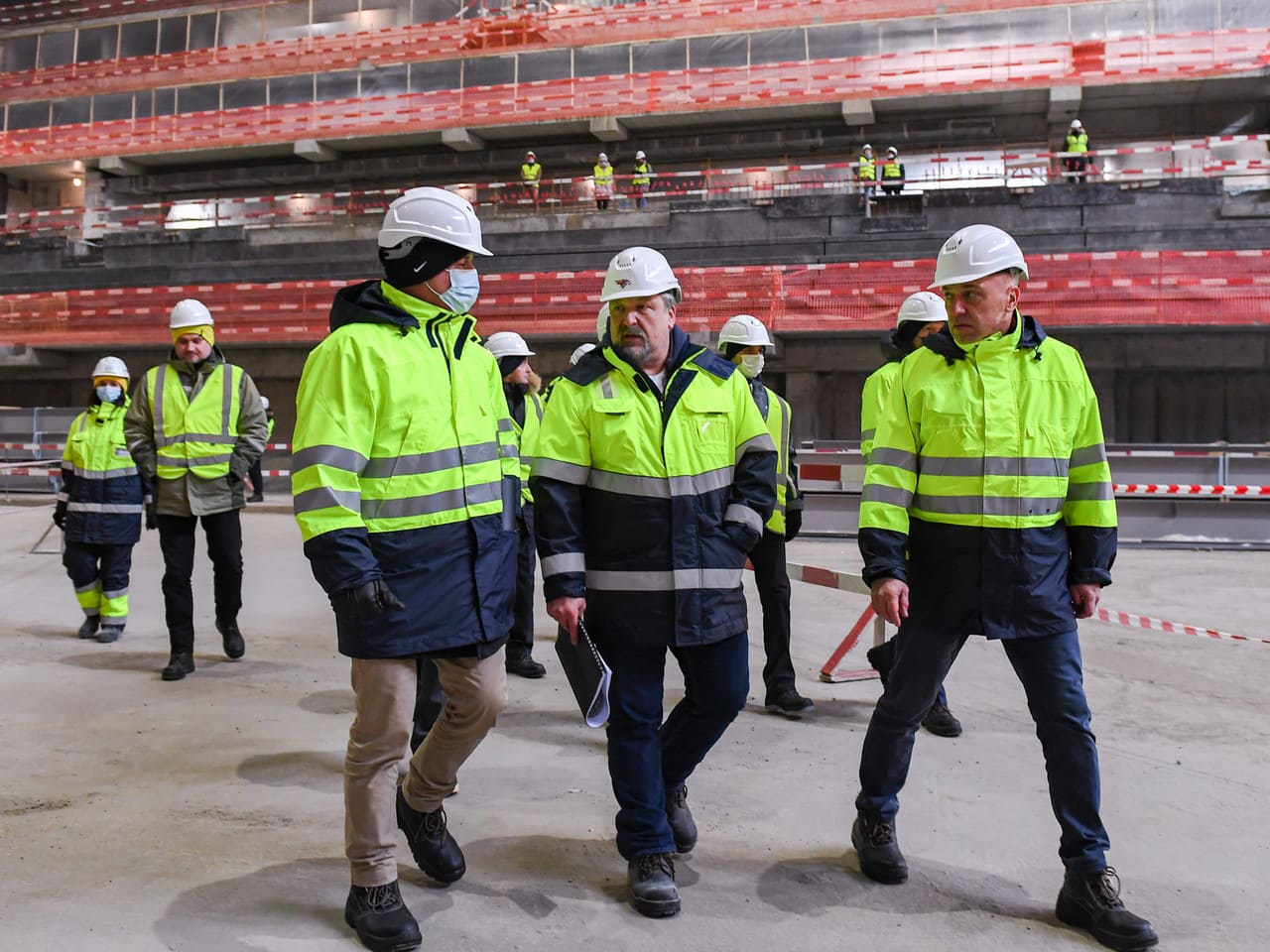 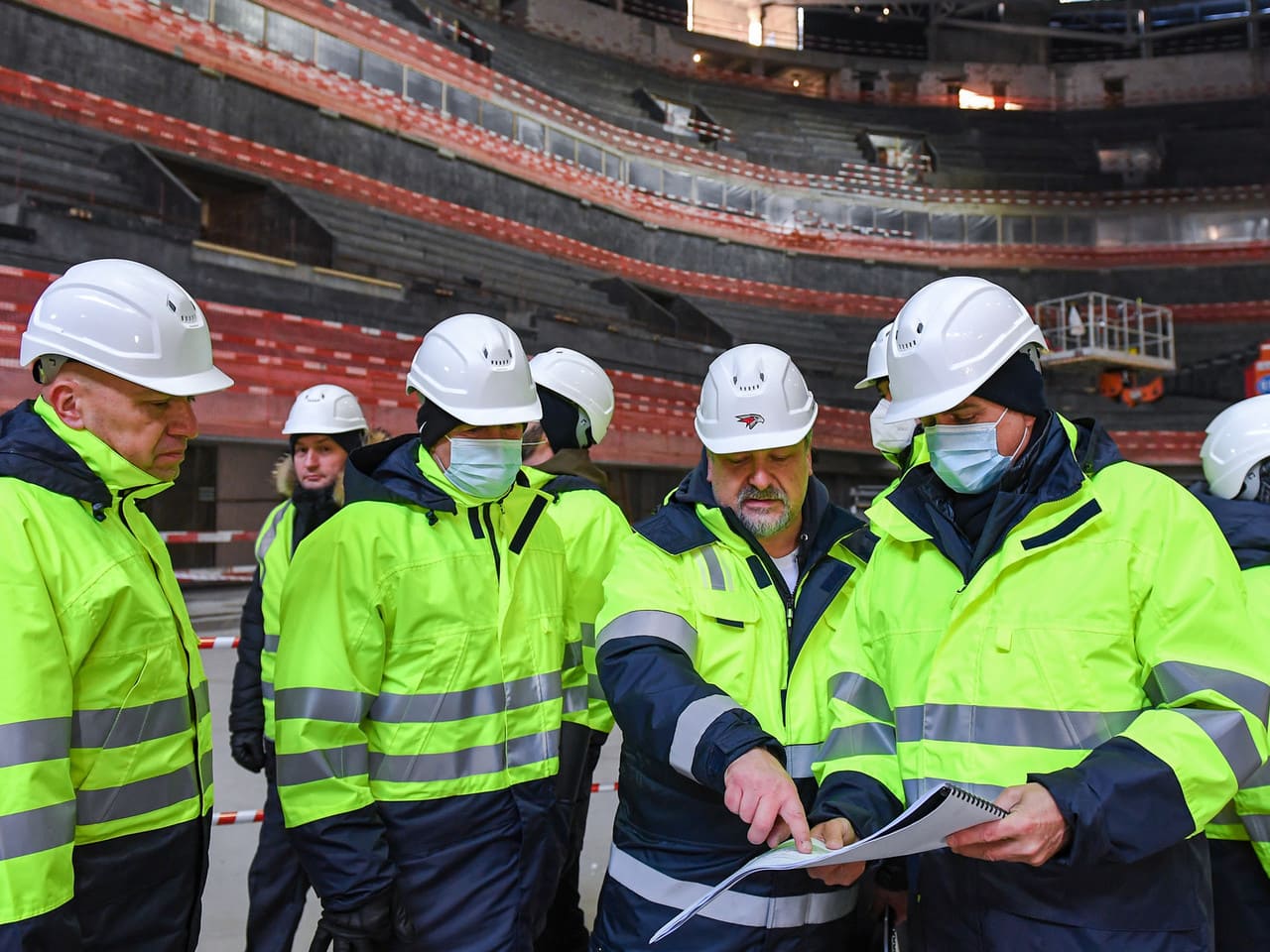 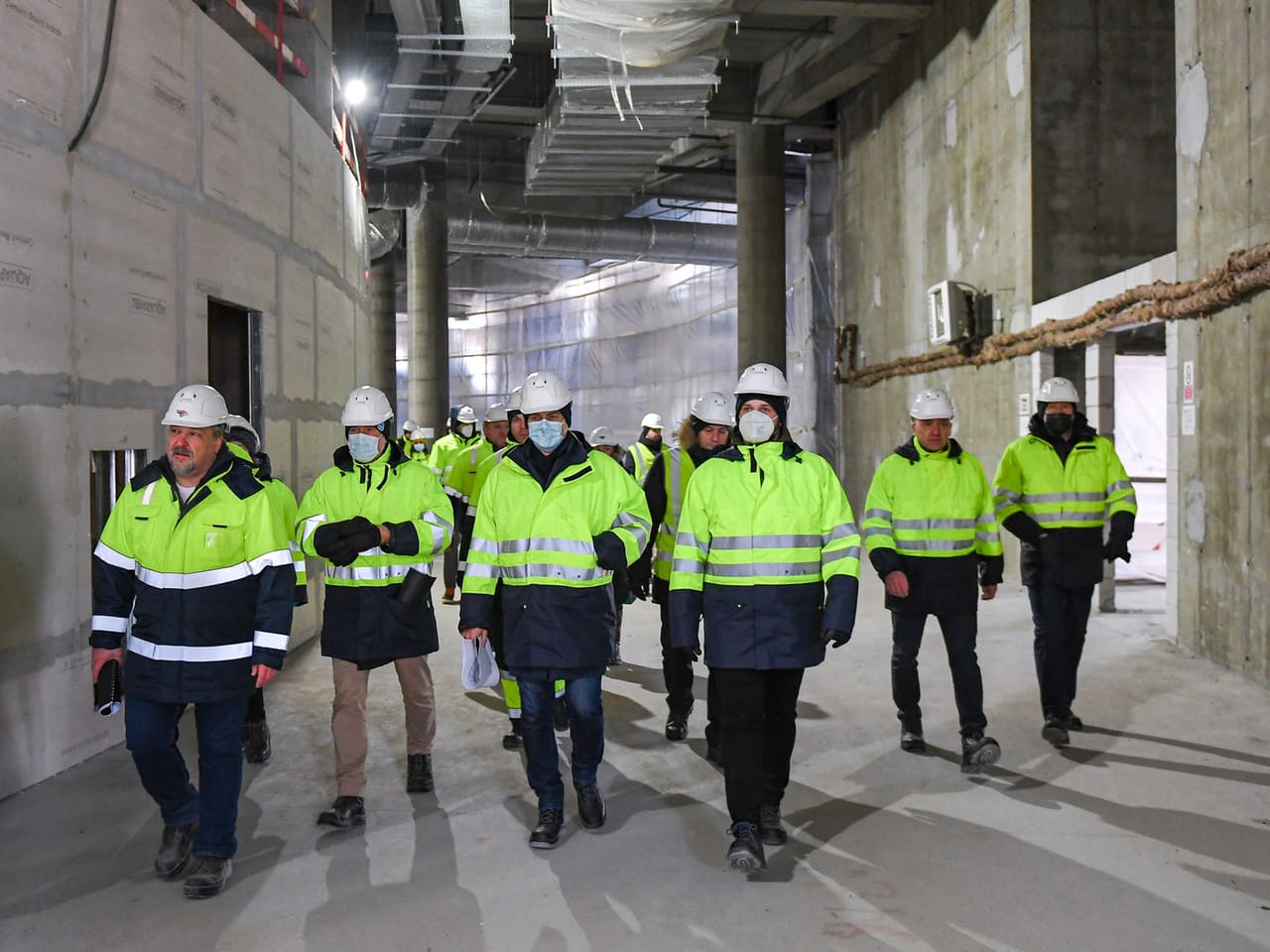 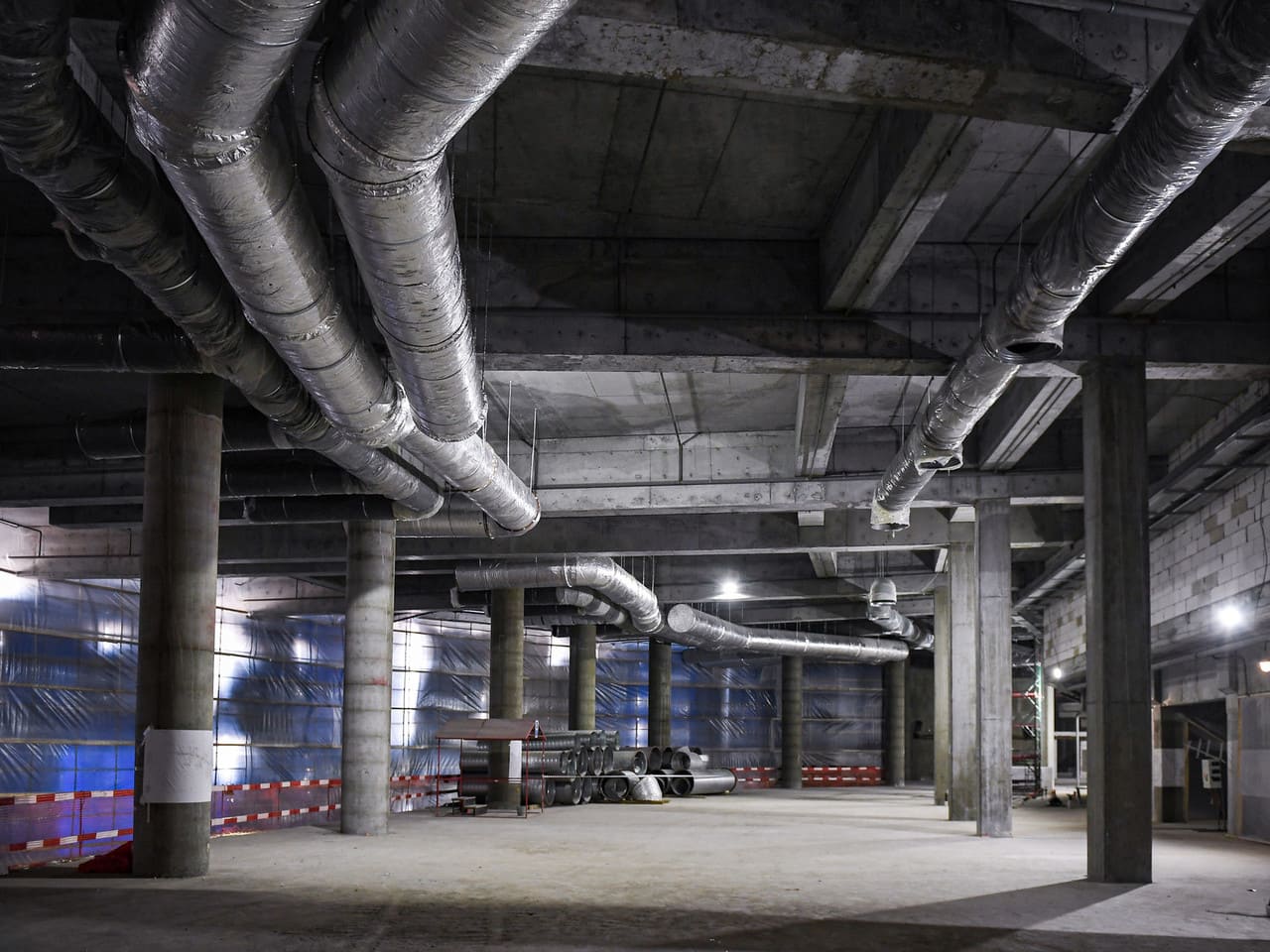 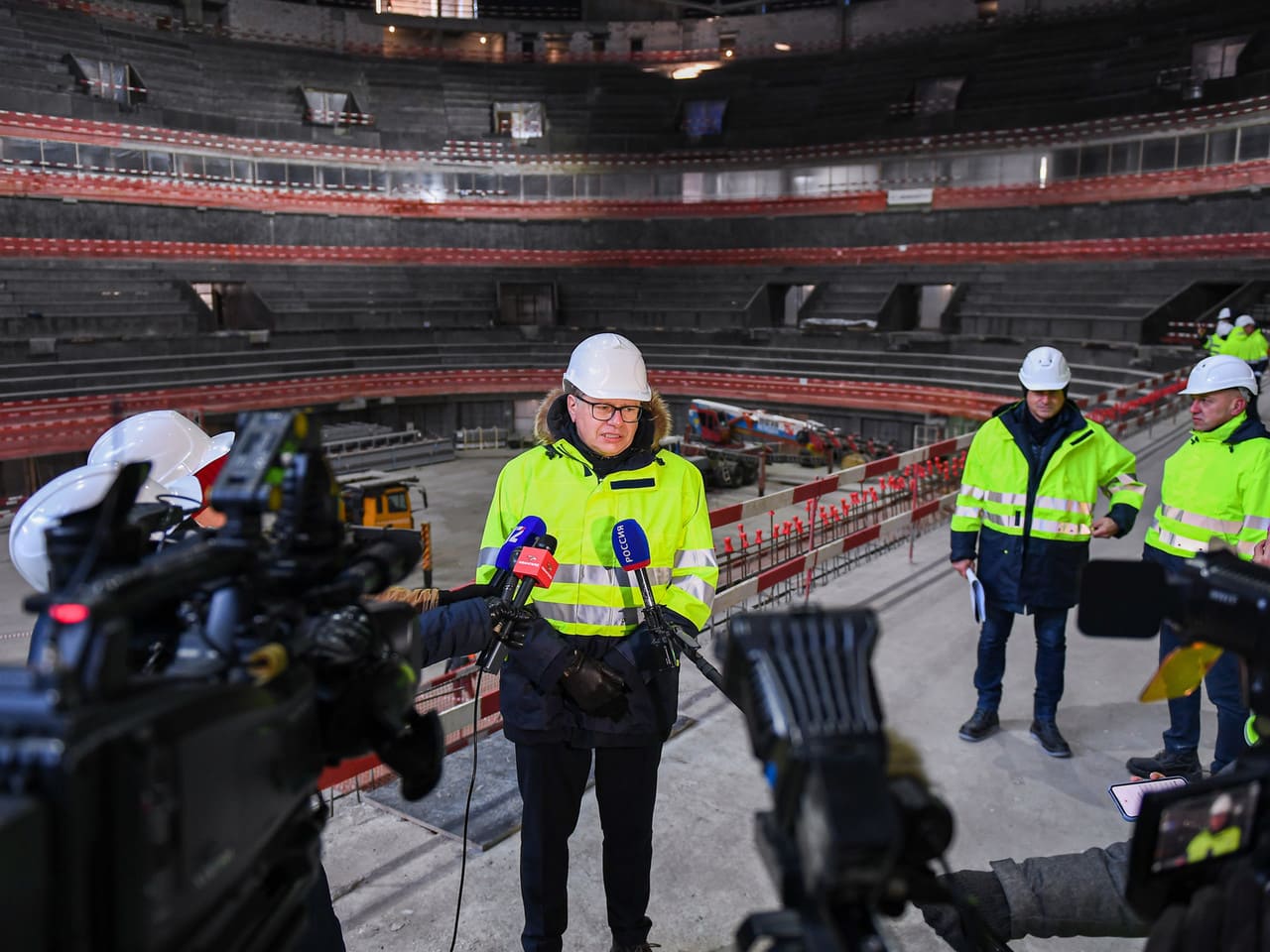