The Government of the Russian Federation has approved the allocation of funds for Arena construction in Omsk for the holding of the World Youth Hockey Championship in 2023. This was reported on the website of the Russian government.

«The draft decree is aimed at fulfilling international obligations in terms of holding the world championship in hockey among juniors under 20 in 2023, as well as creating conditions for the development of hockey, sledge hockey, figure skating, short track speed skating and mass sports in the Omsk region», - the message says. 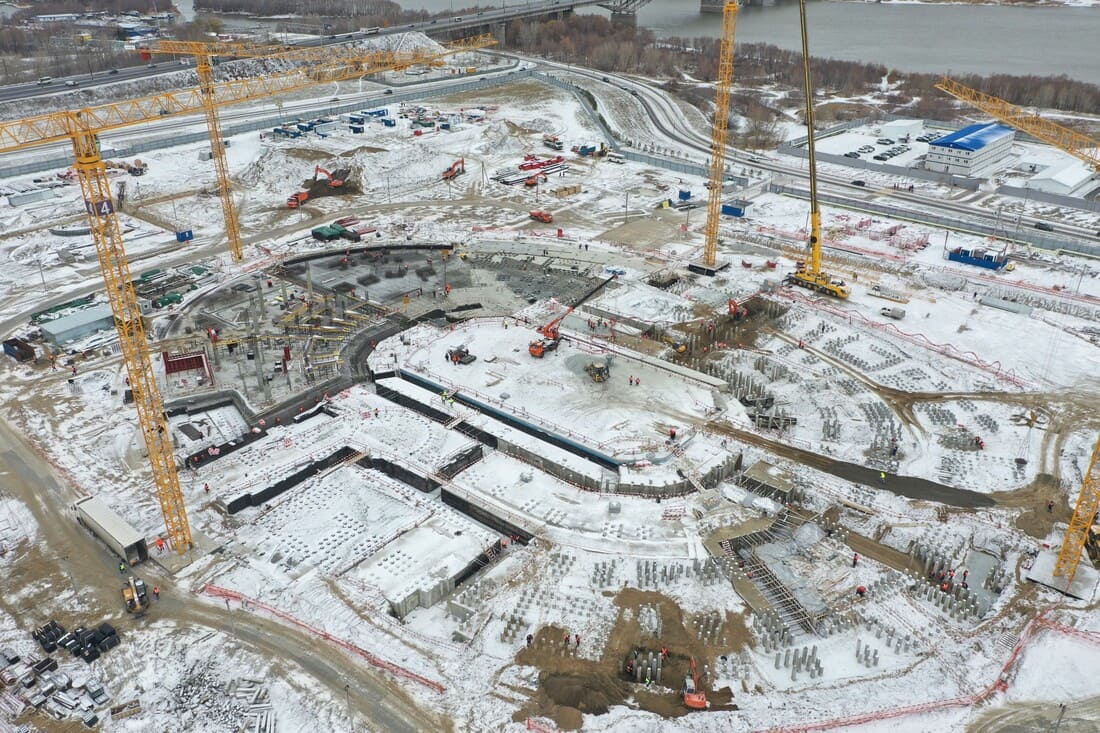 According to a representative of Limak Marash as the general contractor, the construction is going ahead of schedule by a month, so there is every reason to believe that the work will be completed on time. Soon Omsk will be able to watch matches of their favorite «Avangard» team on the home arena again. The World Youth Championship will be held in Omsk and Novosibirsk in 2023.