News Look how «Arena Omsk» has grown in six months!

Look how «Arena Omsk» has grown in six months!

The Limak Marash Group of Companies, as a general contractor, has been implementing the project of multifunctional sports complex since June 2020. Already next year on the ice «Arena Omsk» there will be an omsk hockey club «Avangard», which recently won the most prestigious Russian trophy - Gagarin Cup.

By the way, a few days before the winning match, the Cup went to the arena’s construction site - for luck. The new stadium will become the most modern ice arena in Russia.

Designers of «Arena Omsk» took into account the experience of the best sports facilities of the world. The arena will have a two-tier ring atrium with powerful acoustics and a multimedia façade, and the stands will accommodate 12,000 hockey enthusiasts.

Limak Marash group of companies, confirming its reputation as a reliable general contractor, fulfils its obligations to customers on time and quality. 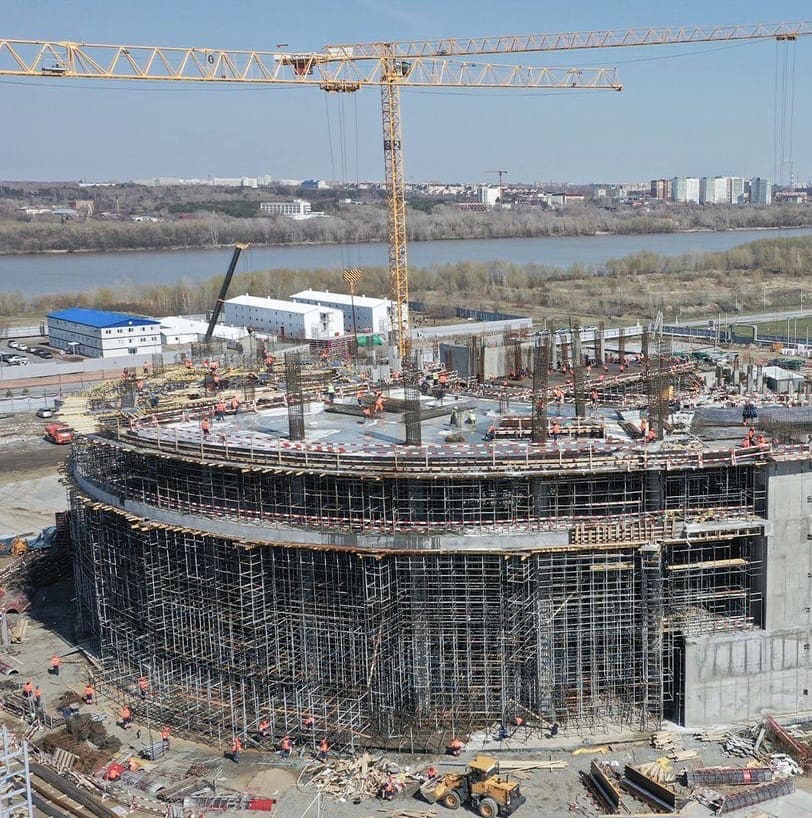 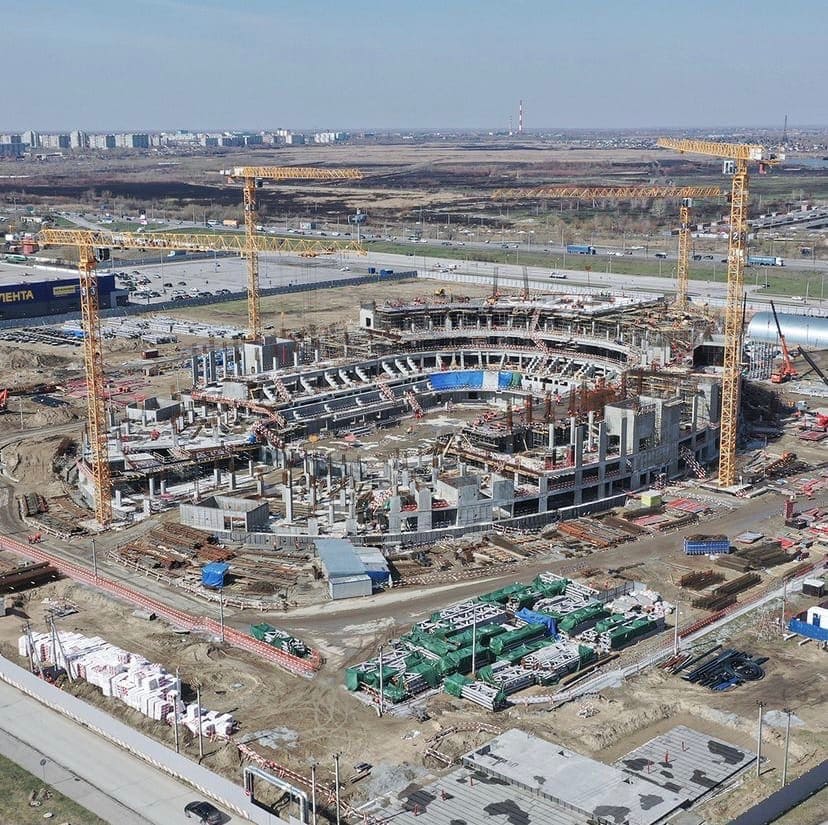 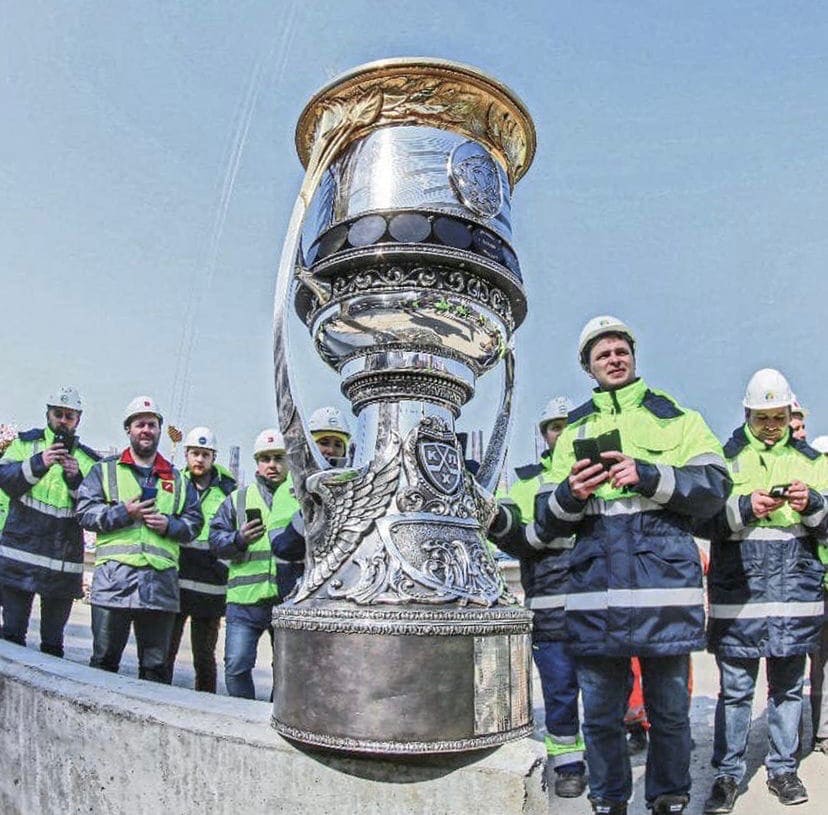