Yesterday on November 7 the Perm Art Gallery celebrated its 100th anniversary. The guests were shown three expositions, all of them are a part of the big jubilee exhibition project «One Hundred». There was also a video about the dynamics of construction of the new building.

Andrey Kolmogorov, Minister of Construction of the Perm region, as well as representatives of the general contractor LMS - Project Manager Engin Ozdjan and Deputy Project Manager Sergey Podolsky were present at the event.

Sergey Podolsky said in his congratulations: «Not only colleagues have gathered together in this hall, but likeminded professionals who are working on a common important project. The festive atmosphere of tonight's party will bring us together even more and will enable us to work efficiently in the future, shoulder to shoulder, for the benefit of the construction of the Perm Gallery. When designing and building we use only the best materials and innovative technologies and are implementing the import substitution program. On behalf of the management of Limak Marash, I would like to thank everyone who participates and contributes to the realization of such an important social project».

In Perm in preparation for the 300th Anniversary of the City in 2023 a new gallery building is being constructed by the general contractor, «Limak Marash» Group of Companies. Since March, 2021 LMS has been performing works on construction and adjustment of design and estimate documentation of the new gallery building with the area of more than 21 000 square meters. At the moment the builders are assembling the metal frame of the building, assembling the roof and partitions of the first floor. The construction of the warm contour of the future gallery continues. The project is being implemented at a rapid pace.

Perm Art Gallery was founded in 1890, it was officially opened in 1922, and since 1932 the museum has been situated in the building of former Transfiguration Cathedral where a unique carved iconostasis brought from the monastery in the village of Pyskor (Perm Region) was preserved. This is one of the first state art museums to appear from Moscow to the Far East, including the Urals.

Confirming its reputation as a reliable general contractor, Limak Marash Group fulfills its obligations to the customers, who entrust us with the implementation of their projects.

Build the history, be proud of the result! 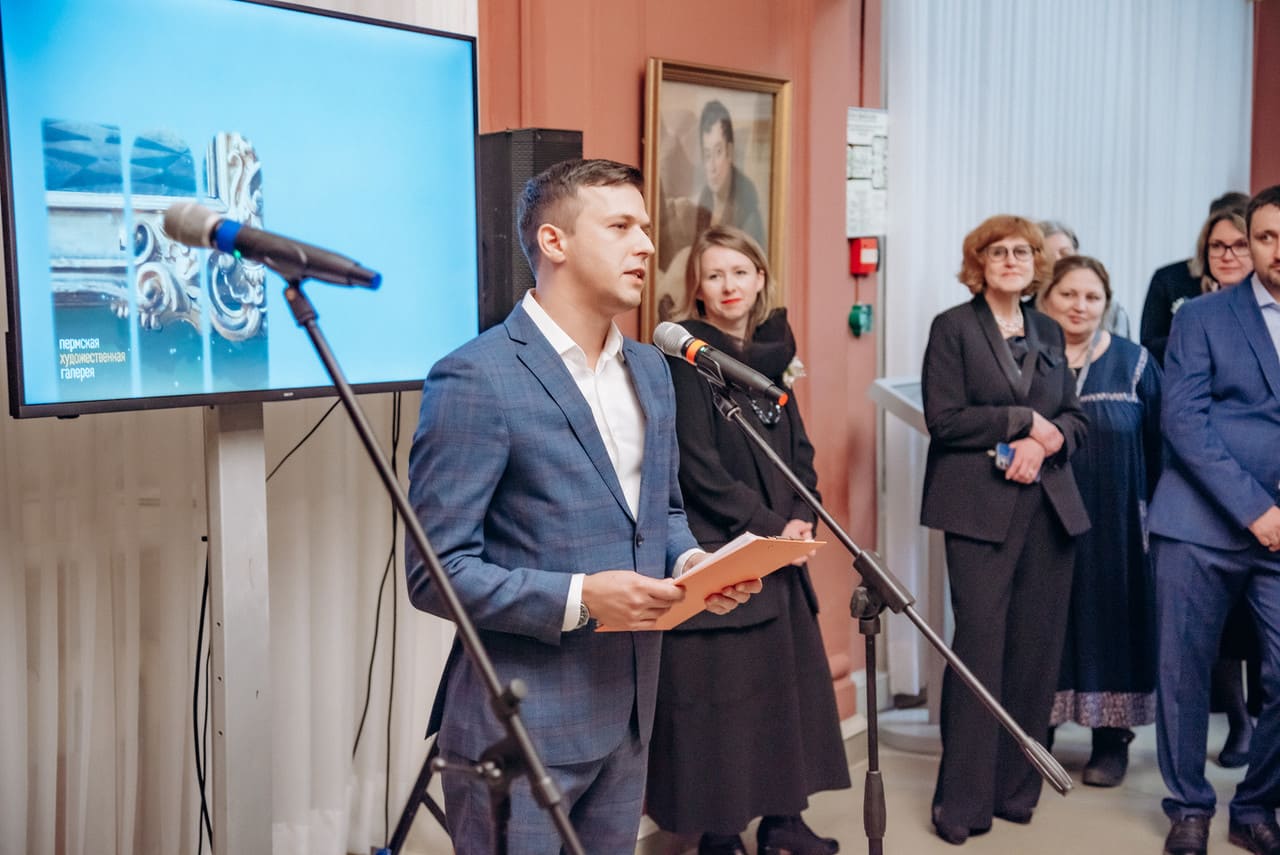 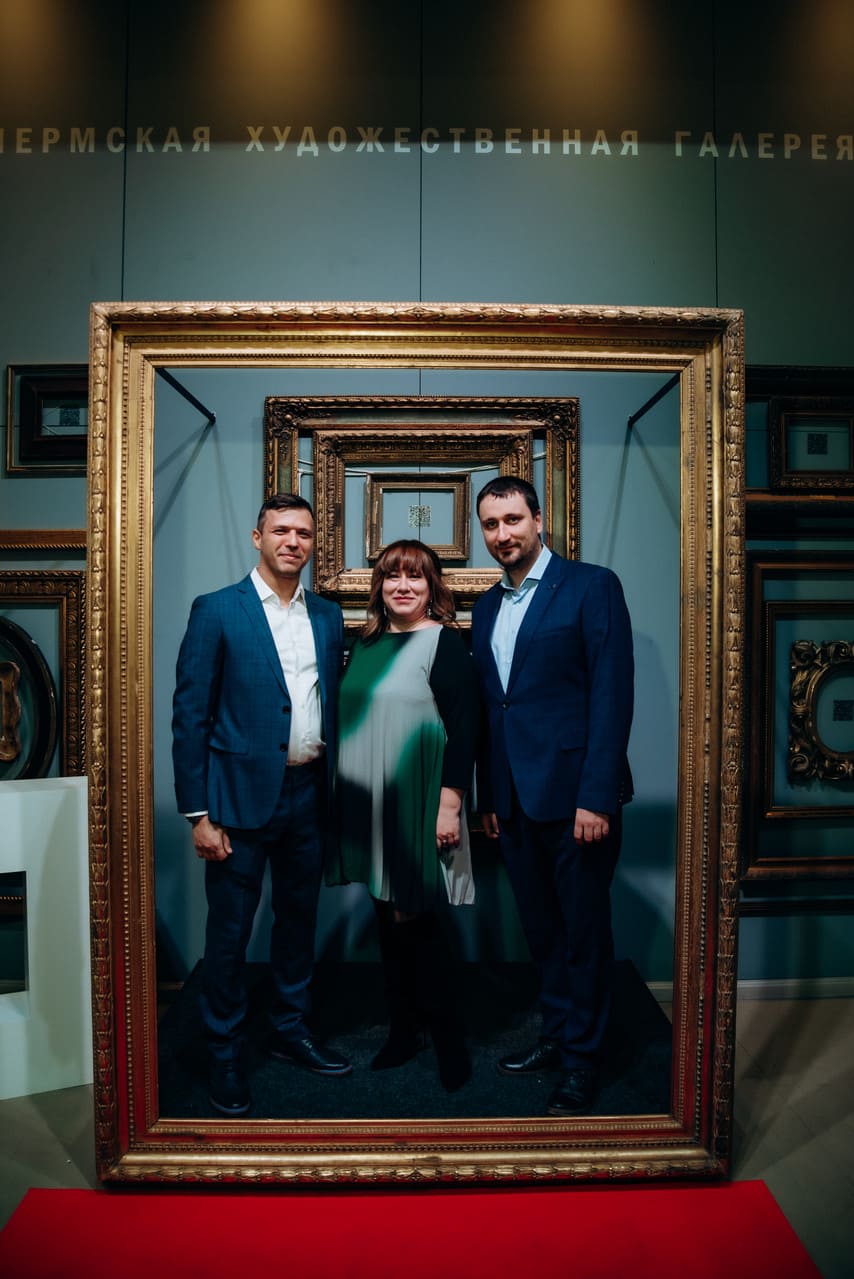 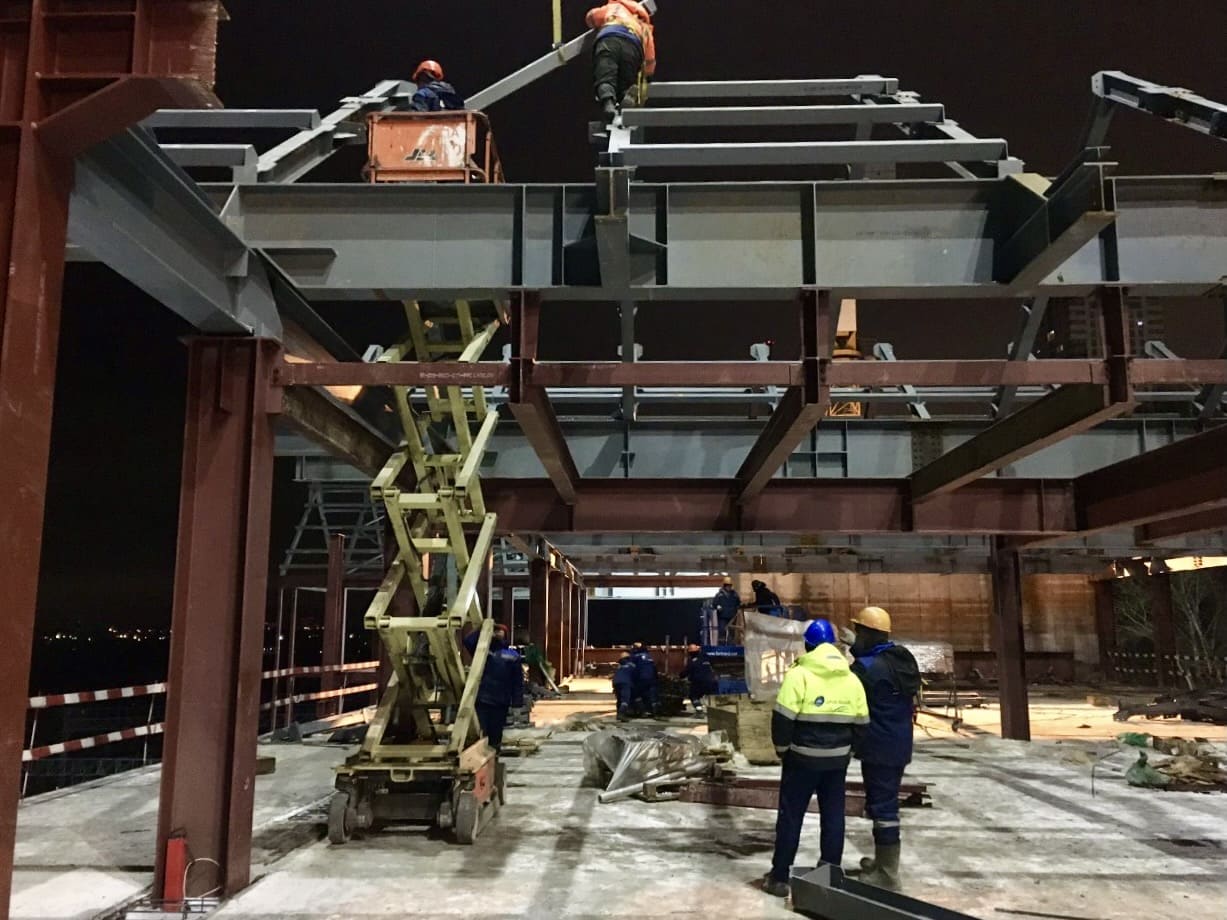 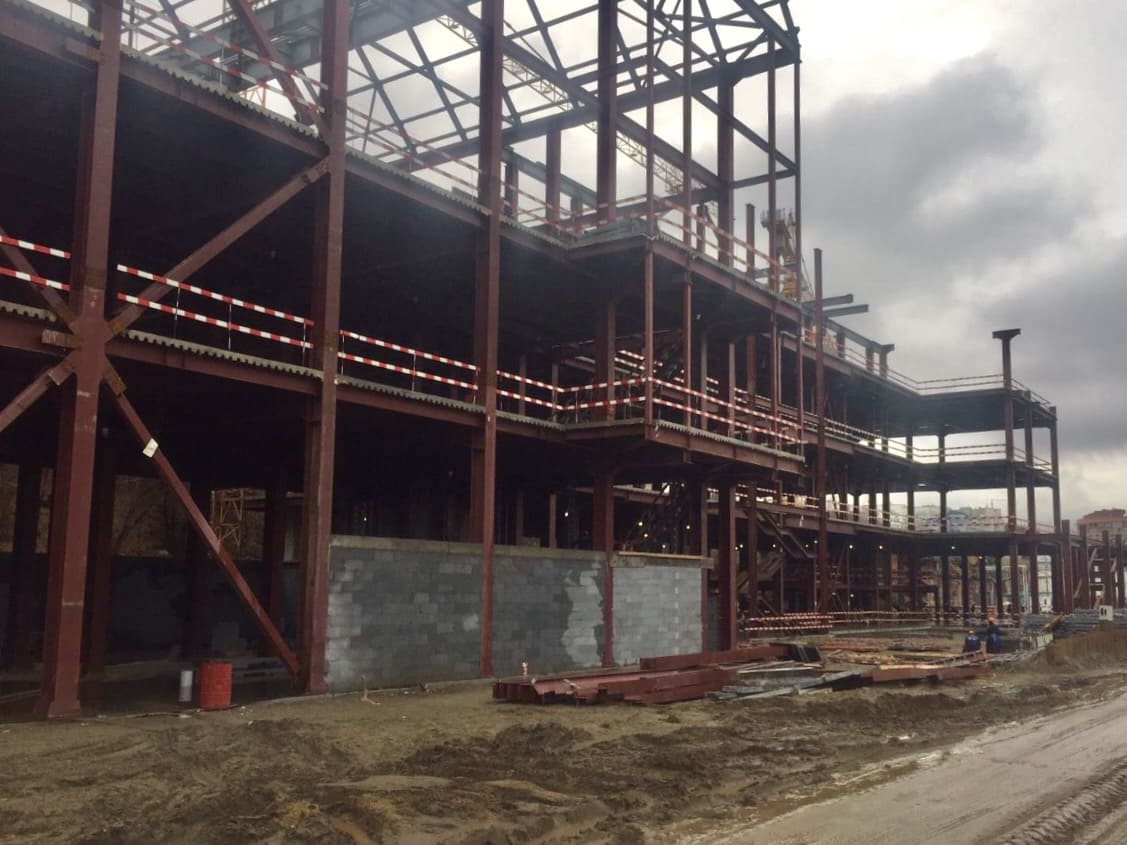 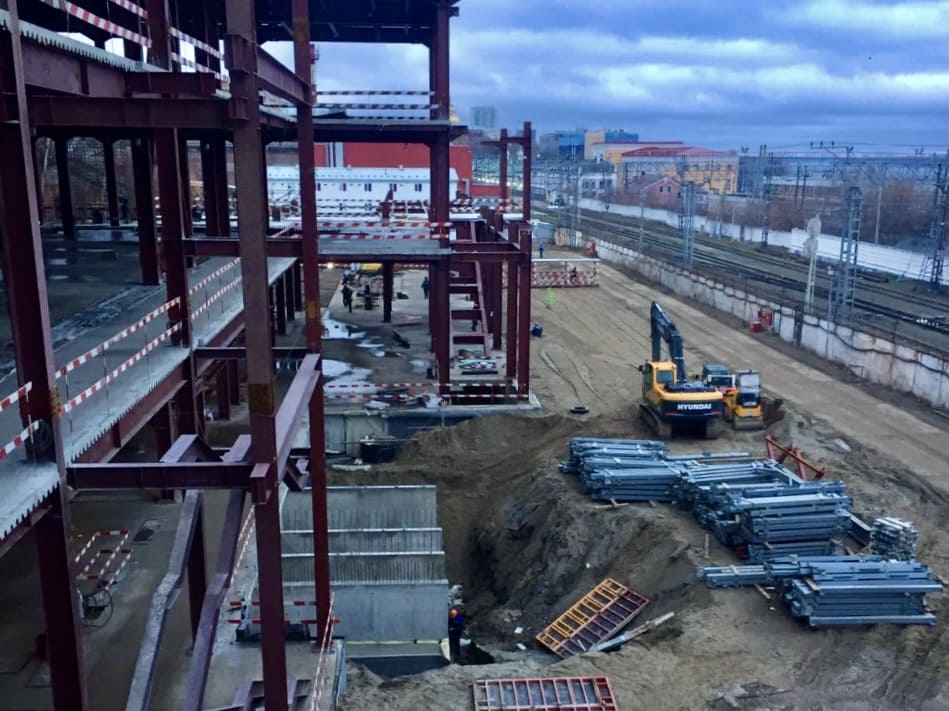