The day before, following an inspection of the Limak Marash Group built International Airport in Kemerovo, Rostekhnadzor issued the Certificate of completion. «Possety» increased the category of reliability of the airport’s electricity supply and provided power to the new passenger terminal.

The opening of the new airport, which bears the name of astronaut pilot Alexey Leonov, coincides with the celebration of the 300th anniversary of Kuzbass and will take place on May 23, 2021.

Finishing finishes and landscaping were completed.

In the portfolio of implemented projects Limak Marash, which proved to be a reliable general contractor - construction of international airports in Rostov-on-Don, Volgograd, Khabarovsk, Chelyabinsk, Novy Urengoy, as well as other infrastructure facilities on the territory of Russia. 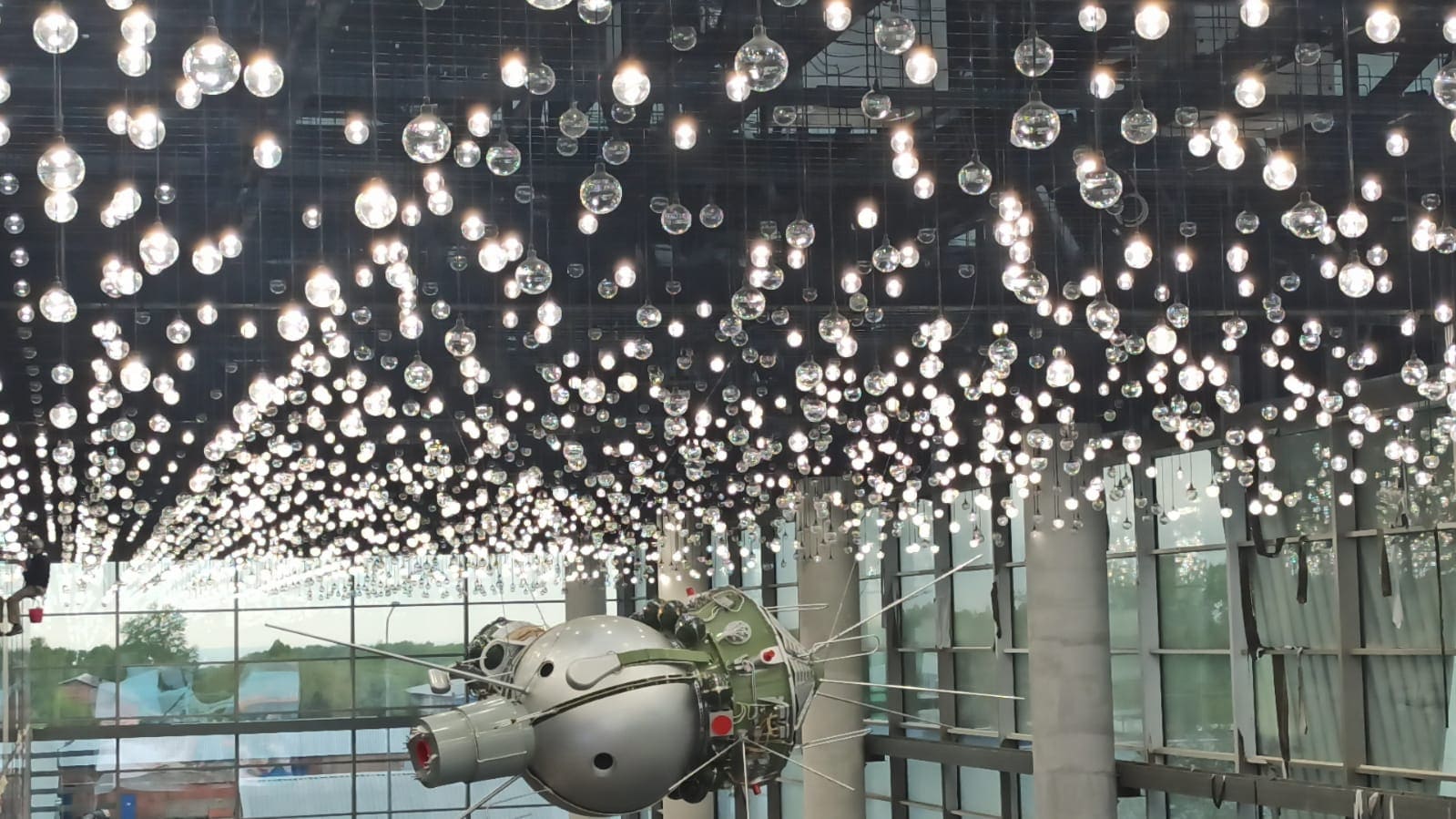 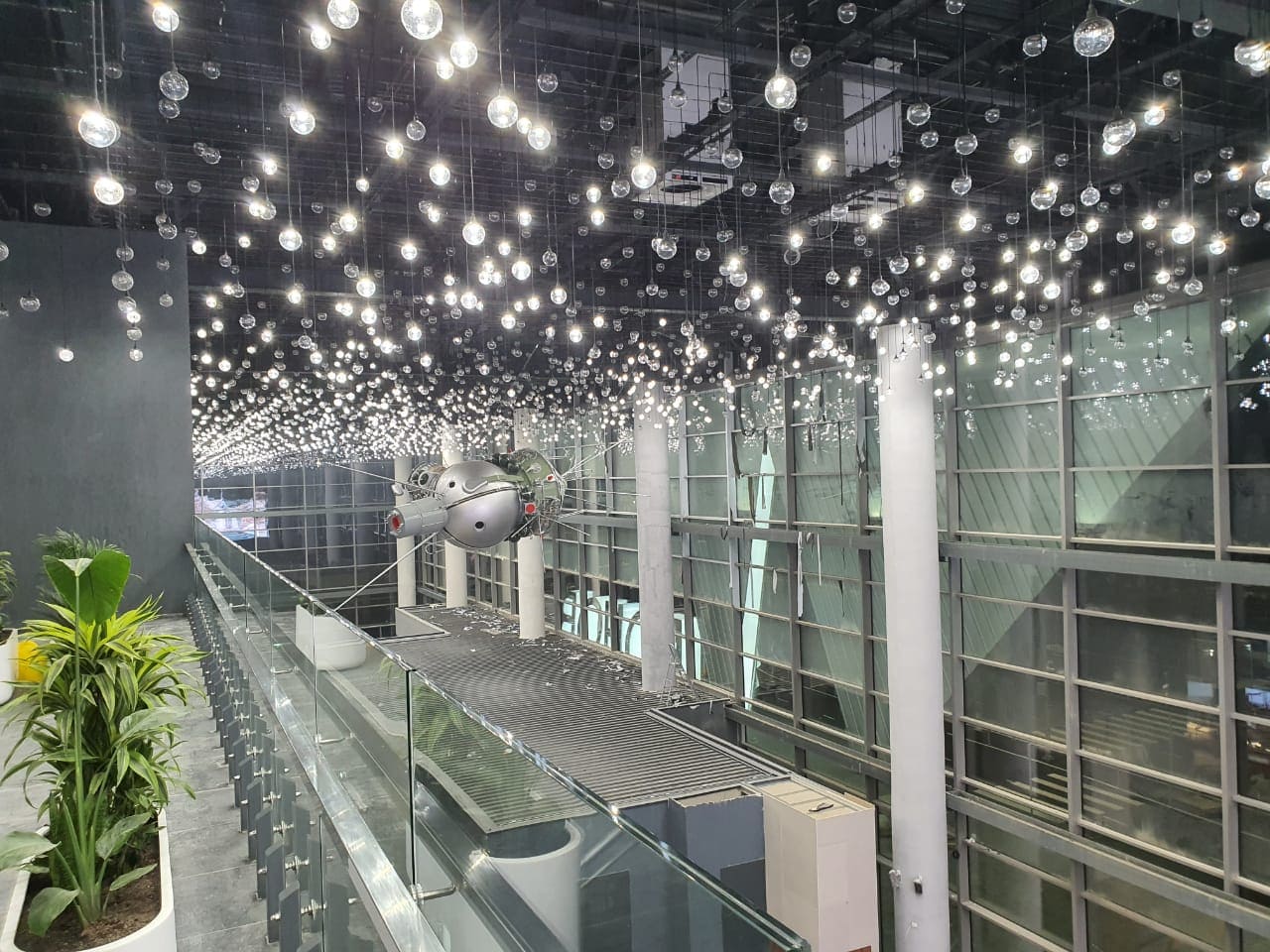 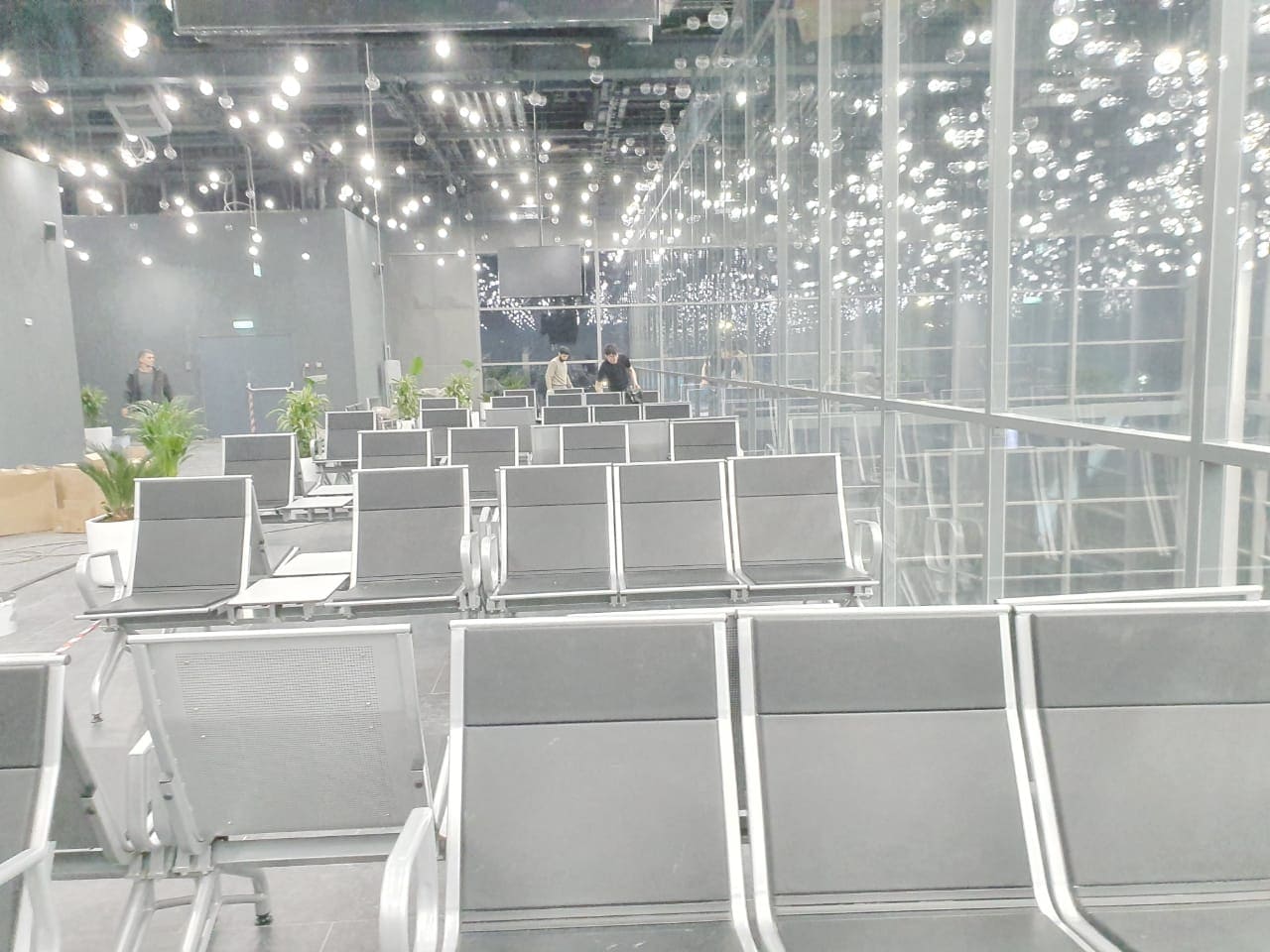 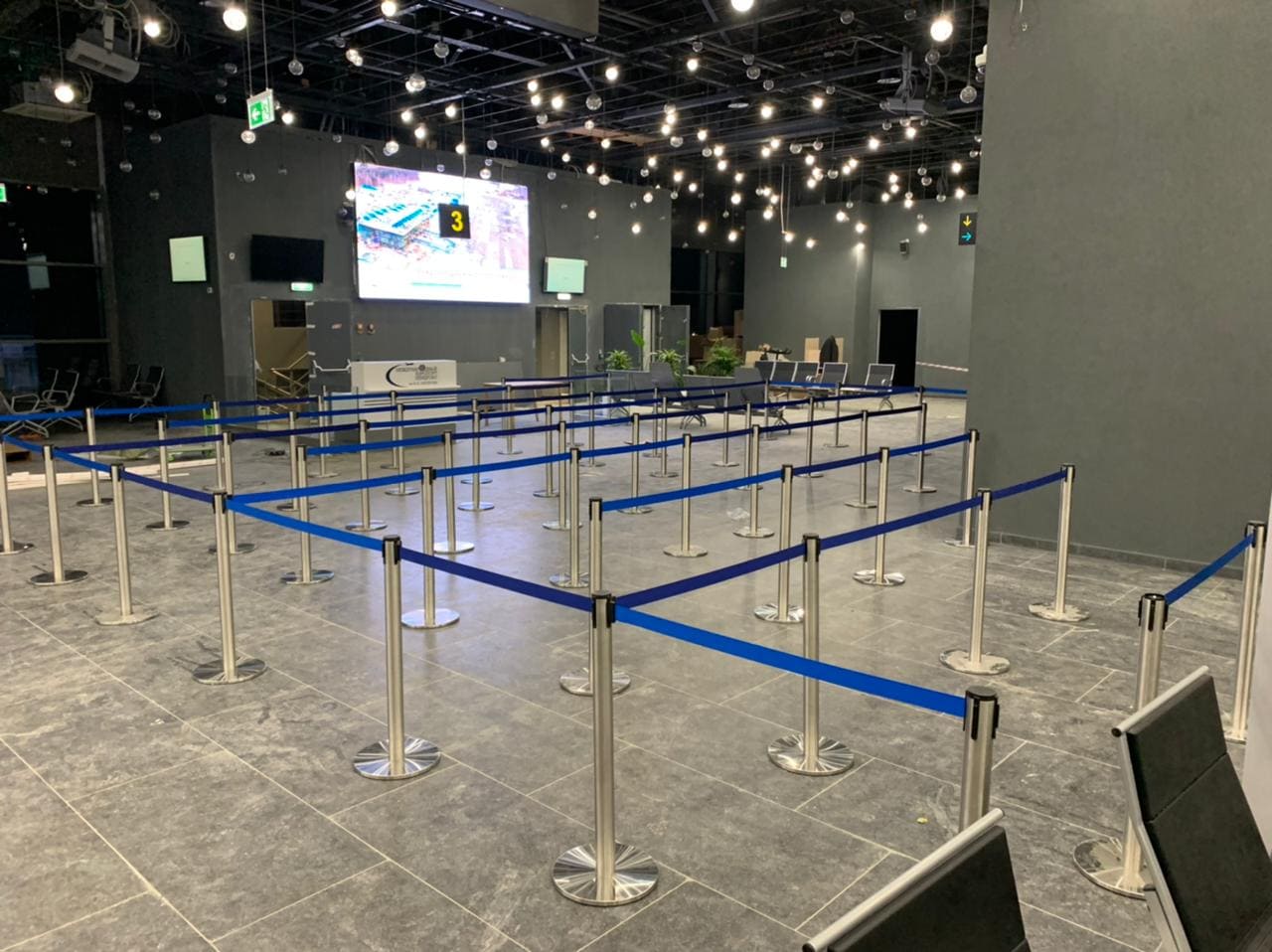