On June 7, 2022, as part of a large-scale project titled «The Eastern Exit to the M-5 Ural Federal Highway», the Northern Tunnel was connected to the full cross-section opening. It was completed one month ahead of schedule.

The event was attended by Raif Abdrakhimov, a Deputy Prime Minister of the Government of the Republic of Bashkortostan; Asabali Zakavov, Director General of Bashkir Concession Company, LLC; and other officials. The visit to the facility was guided by Nakhit Chetin, a Project Manager of the General Construction Contractor – LimakMarashAvtodorogi, LLC, a member of Limak Marash Group.

Raif Abdrakhimov, the Deputy Prime Minister of the Government of the Republic of Bashkortostan: «Today, we can congratulate the builders with completing a new stage of construction works – the full opening of the Northern Tunnel. The construction is progressing ahead of schedule. The tunnel connection was performed about one month prior to the planned deadline.»

Now, the Northern Tunnel is fully passable – from the Western Face (at Salavat Yulayev Avenue) to the Eastern Exit (a bank of the Ufa River). This will enable builders to speed up the construction of permanent structures in the tunnel. The construction pace will not be reduced at the Eastern Exit. The vault concreting will continue in the near future, and it is planned to complete this work in the North Tunnel by the end of 2022.

To date, the technical readiness of the Eastern Exit is 49%. A bridge across the Ufa River and an overpass are being actively built. The subgrade and culverts are being created on the highway and junctions. More than 2,500 people are involved at the construction site, including engineers and technicians. Works are carried out around the clock.

Confirming its reputation as a reliable general contractor, Limak Marash Group properly and on time fulfills its obligations to customers who have entrusted us again with the implementation of their projects. 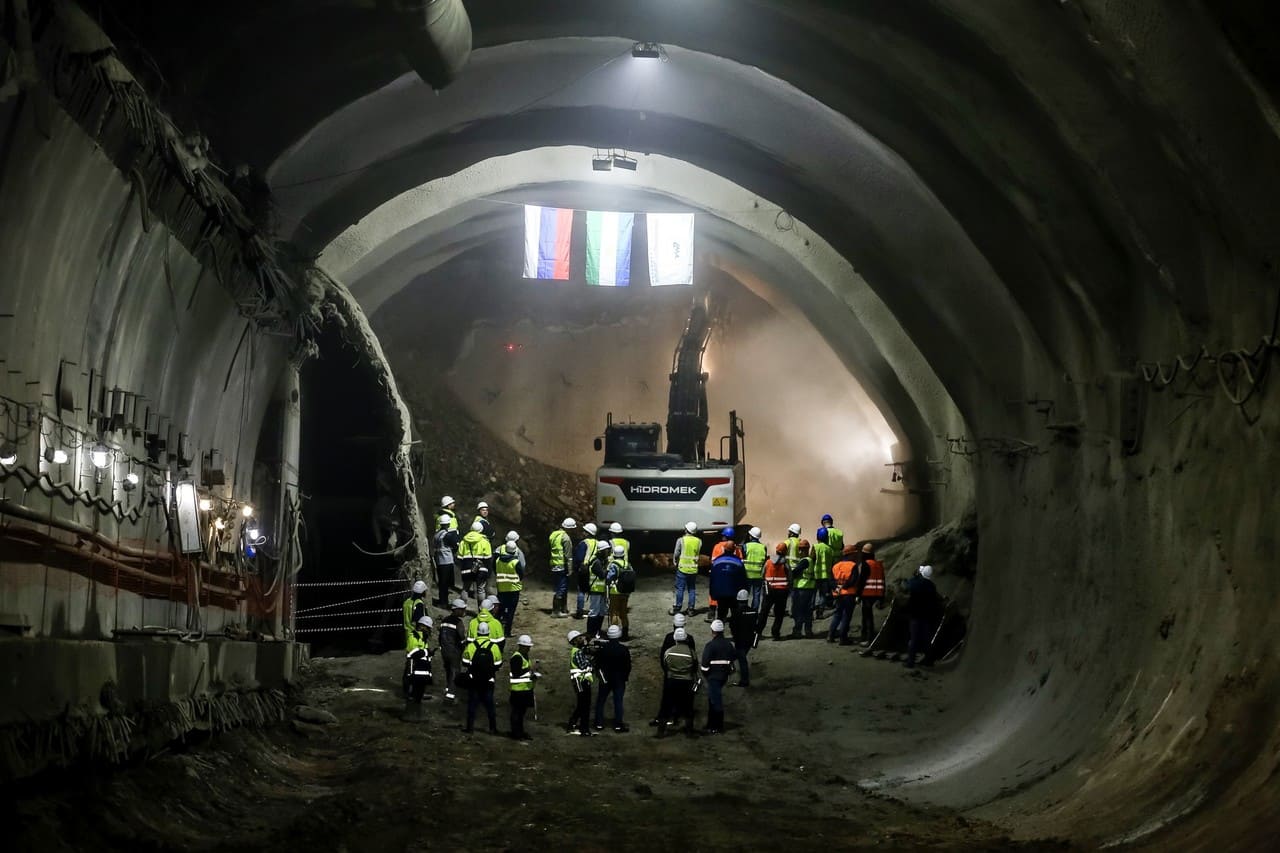 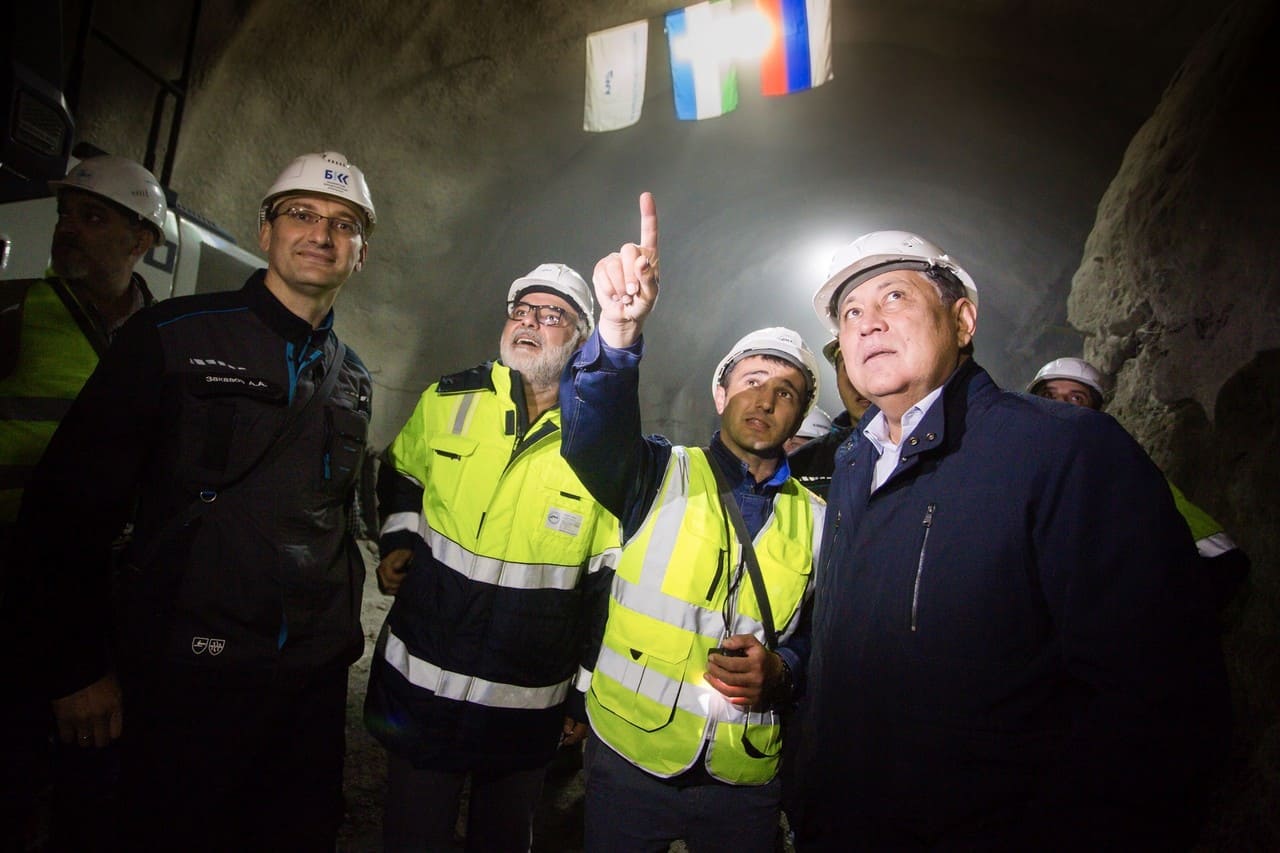 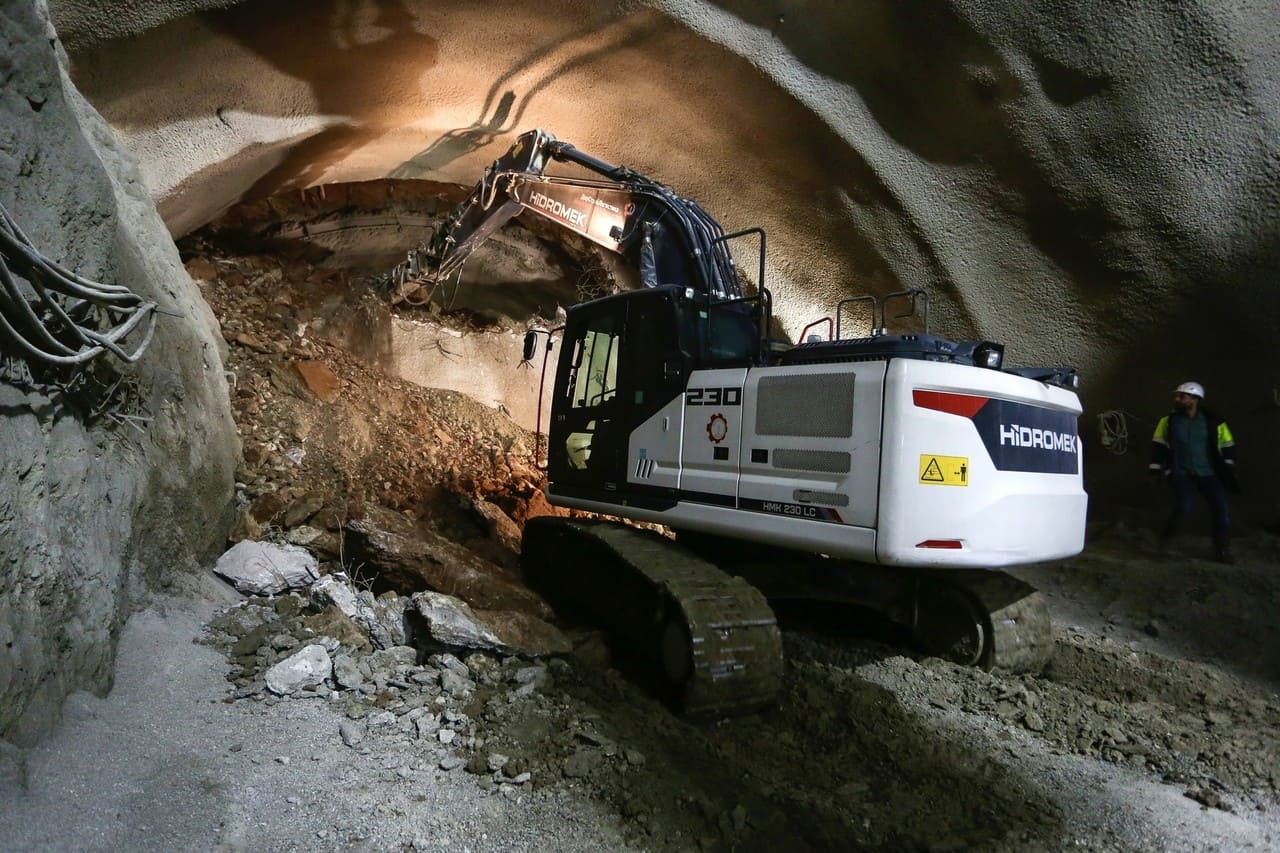 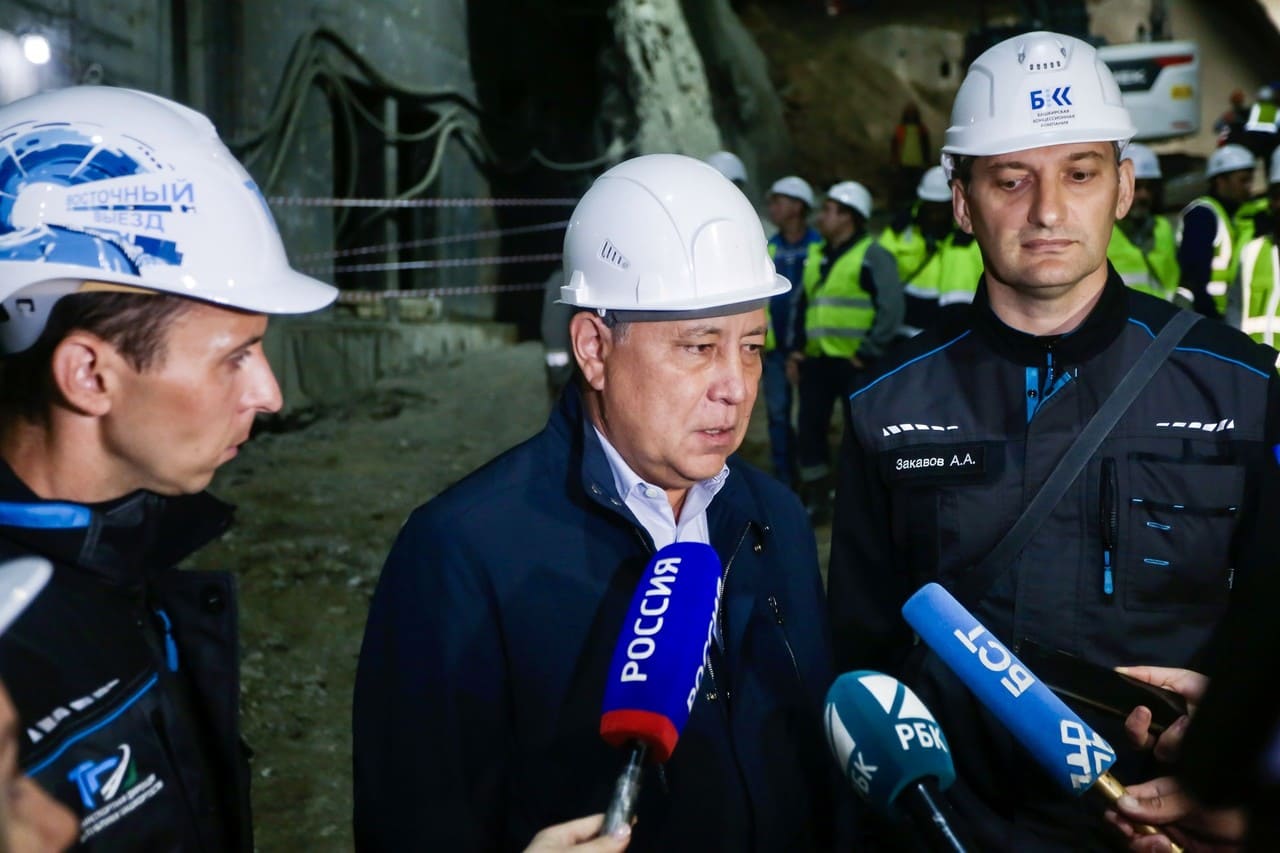 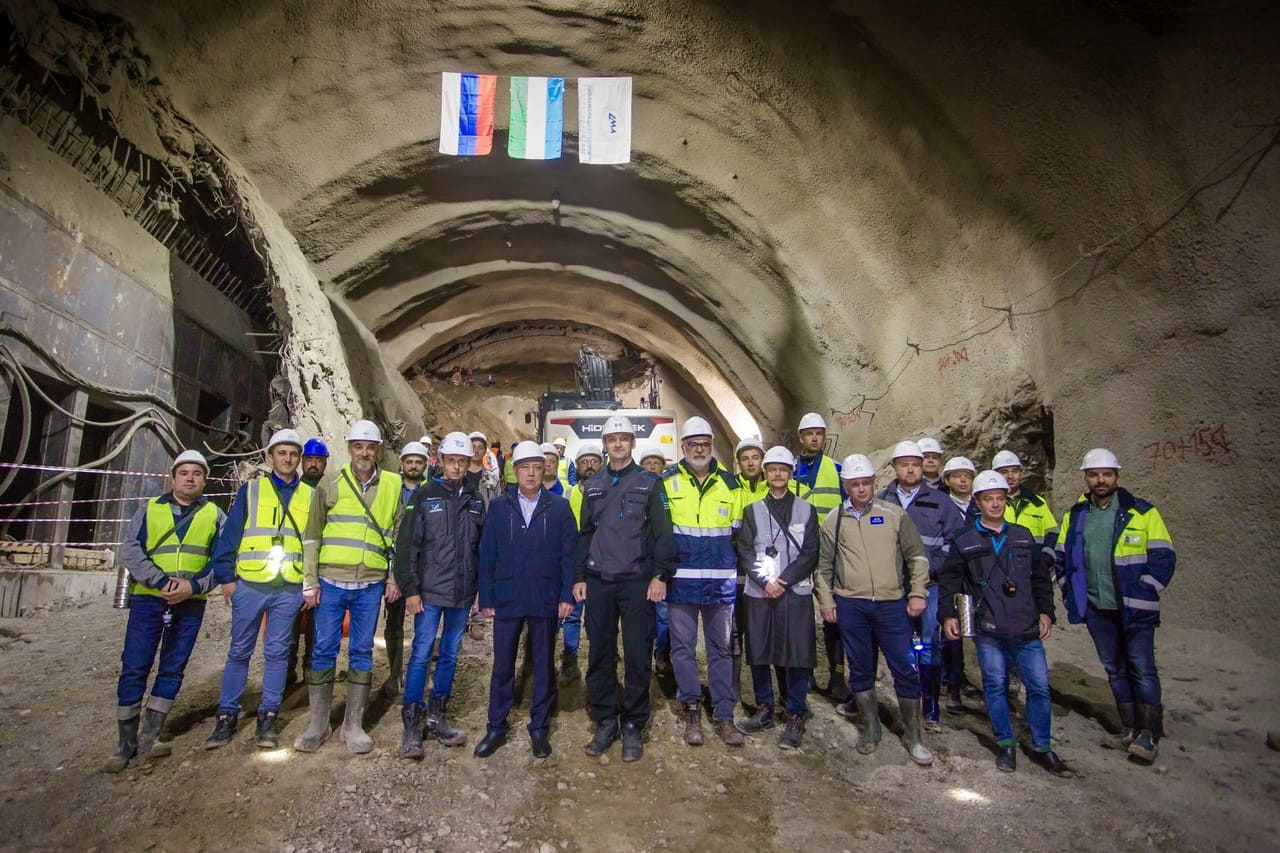 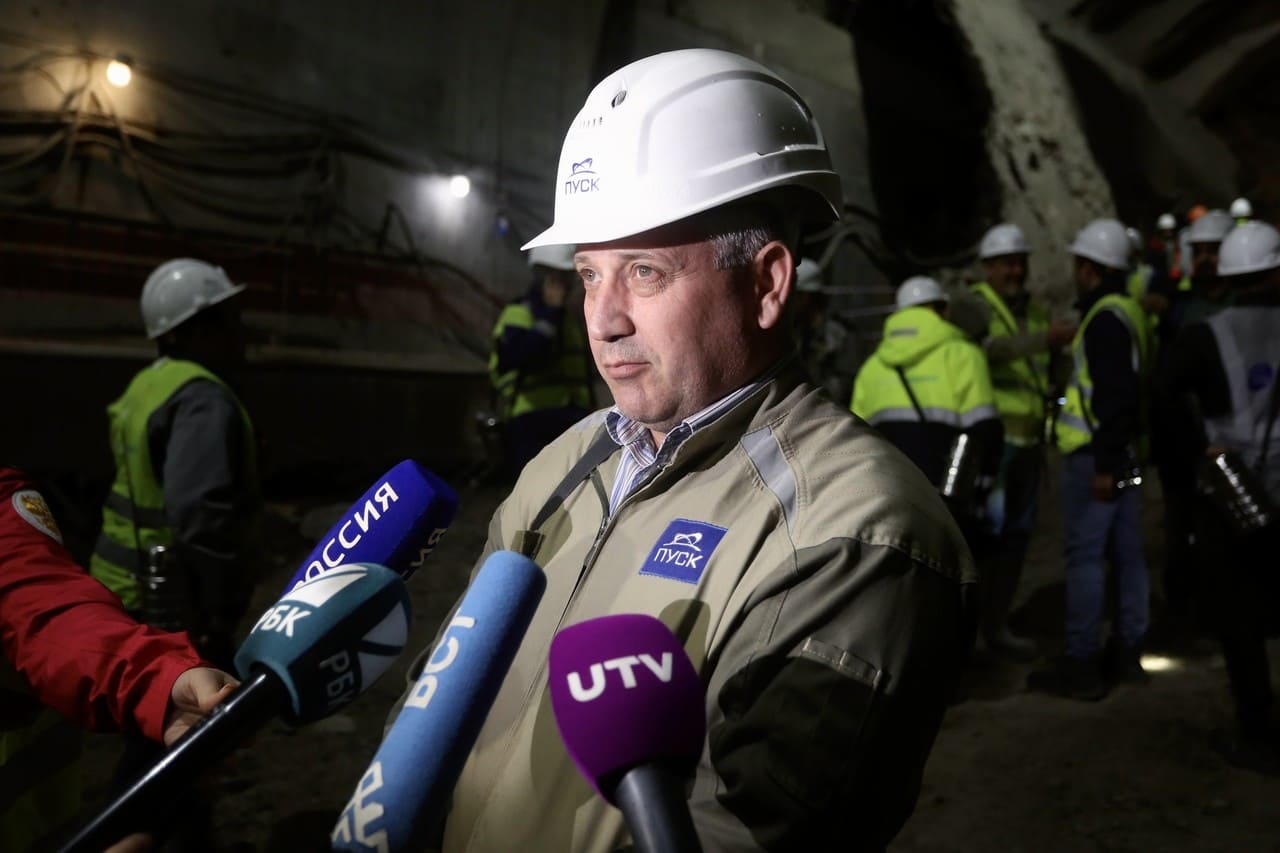