Within the framework of the large-scale project «Eastern exit to the federal highway M-5 Ural» the builders of the general contractor Limakmarashavtodorogi LLC, a part of the Limak Marash Group of Companies, began to shift the bridge crossing over the Ufa River on February 2.

The total length of the future bridge crossing – 470 meters, and the weight of the overhead steel structures –more than 5 thousand tons. Taking into account the high rate of assembly, this stage is planned to be completed in November 2022. Bridge crossing with overpass will be located on 72 piers, which will protect the structure from floods and keep the Ufa River navigable.

Gulseren Sinan Atalaya, a member of the Board of Directors of Limak Marash Group, inspected the construction site during the launching of the thrusting of the bridge crossing.

The head of Bashkortostan, Rady Khabirov, highlighted the exceptional importance of the project for the republic's economy and noted the positive dynamics of construction:

– I always note the clear organization of labor and strict compliance with deadlines at the Eastern Exit's site. At the entire site, construction and installation work is actively underway at all times of the year. I am sure that together with our partners we will complete this largest infrastructure project in the Volga Federal District on time – by 2024.

According to Alexander Bulushev, a Minister of Transport and Road Facilities of the republic, the project involves a huge amount of work, which the builders of the general contractor are carrying out exactly on schedule.

– Objects of this scale have never been created in the region before. That's why the republic provides all necessary support to the general contractor – Limakmaraschavtogi LLC, the minister said. - I would like to note the highest work culture of the general contractor (Limak Group). We promptly resolve any issues related to financing the project, providing the required materials and creating the relevant infrastructure.

Asabali Zakavov, General Director of Bashkir Concession Company LLC comments: «The peculiarity of thrusting of bridge structures is that the slipway is assembled on the monolithic slab of the span structure. Here they make the consolidation assembly, and then the structures are pushed into the span on special rolling devices.»

At the beginning of February 2022, the overall readiness of the Eastern Exit was 35 percent. The project of the Eastern exit worth 33.5 billion rubles will be implemented on the principles of public-private partnership. It provides for the completion of construction of tunnel with length of 1,276 m, which began laying in 1992, the construction of a bridge across the Ufa River with a 2.65 km overpass and the arrangement of road length of 10 km. The facility is planned to be commissioned by 2024. 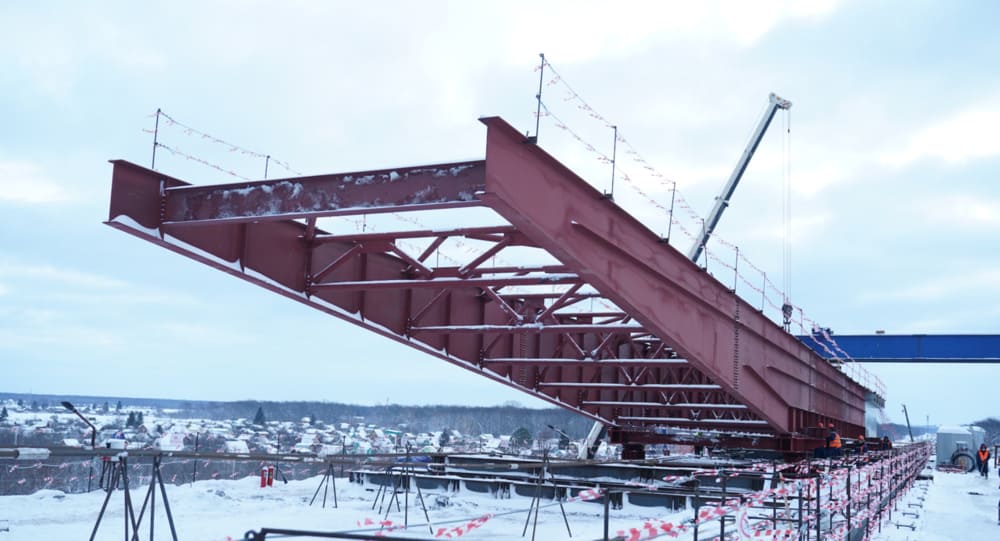 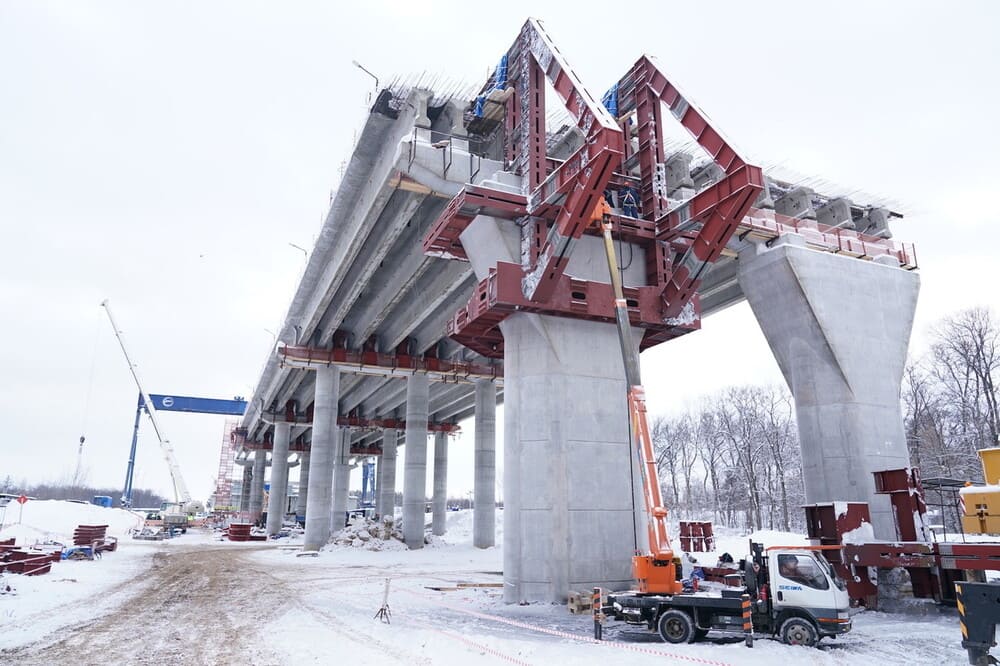 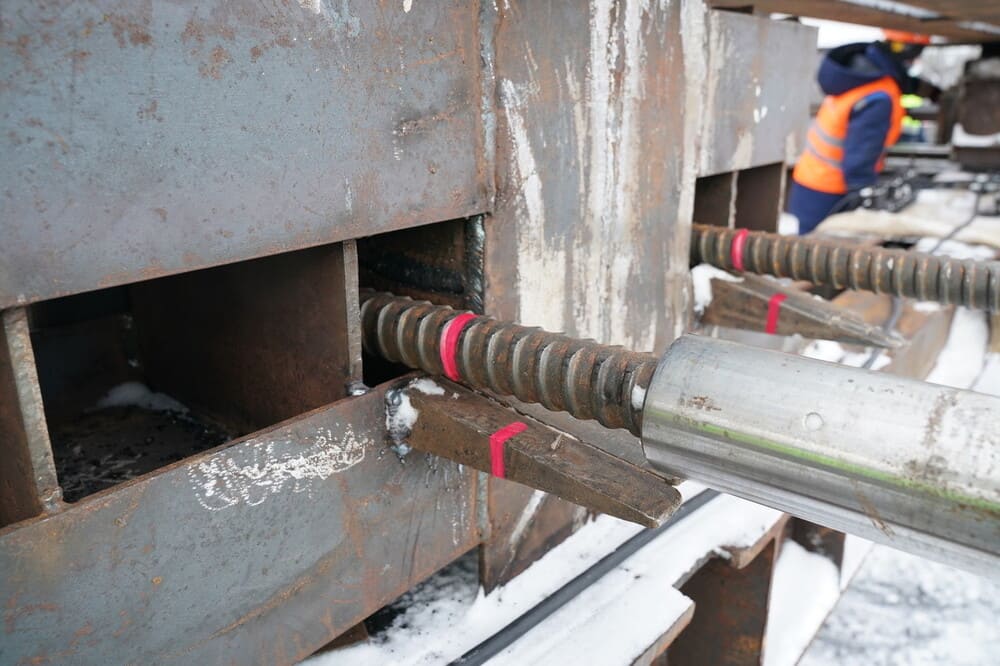 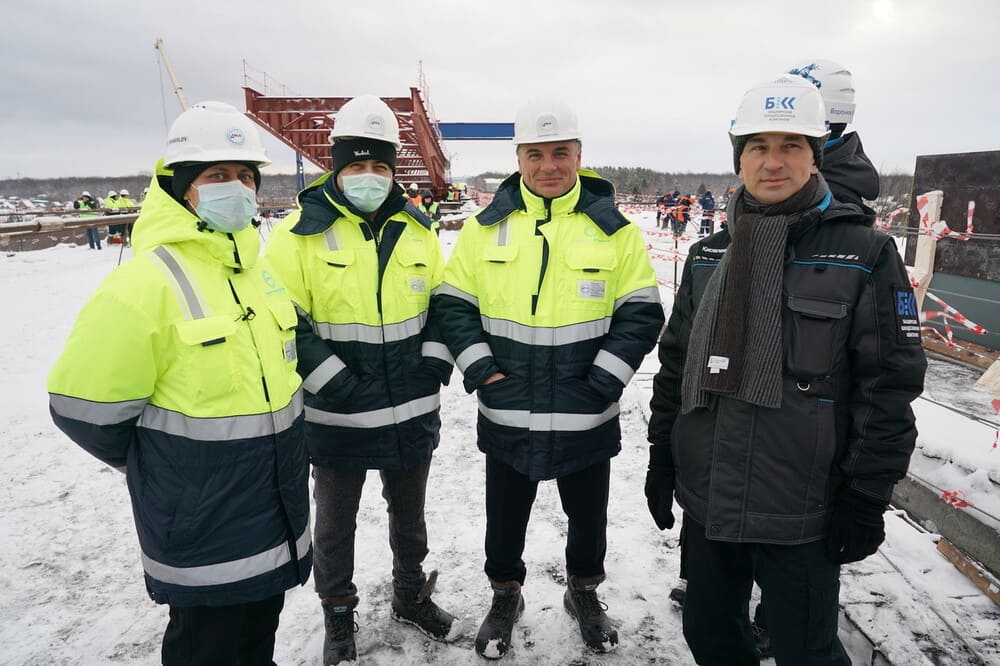 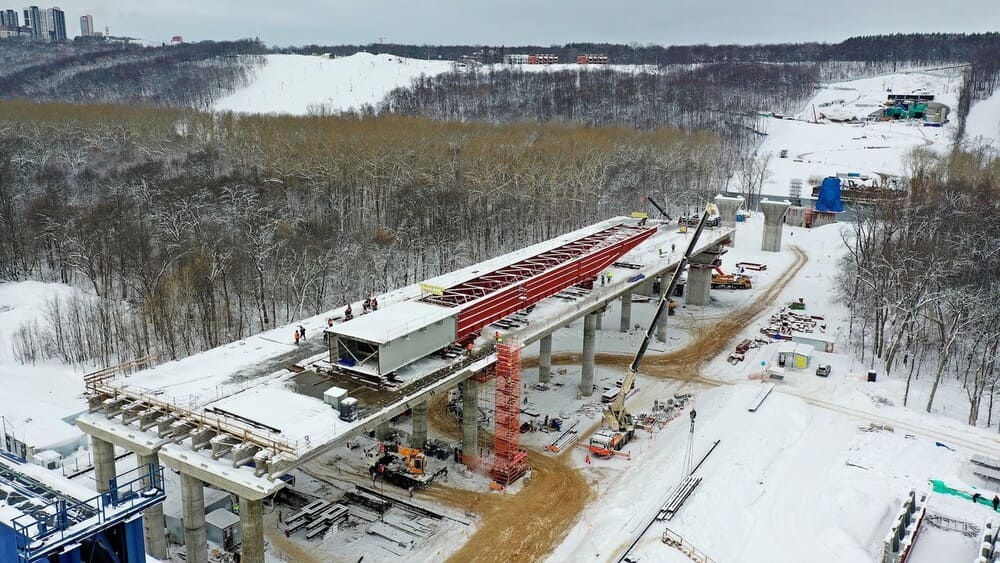 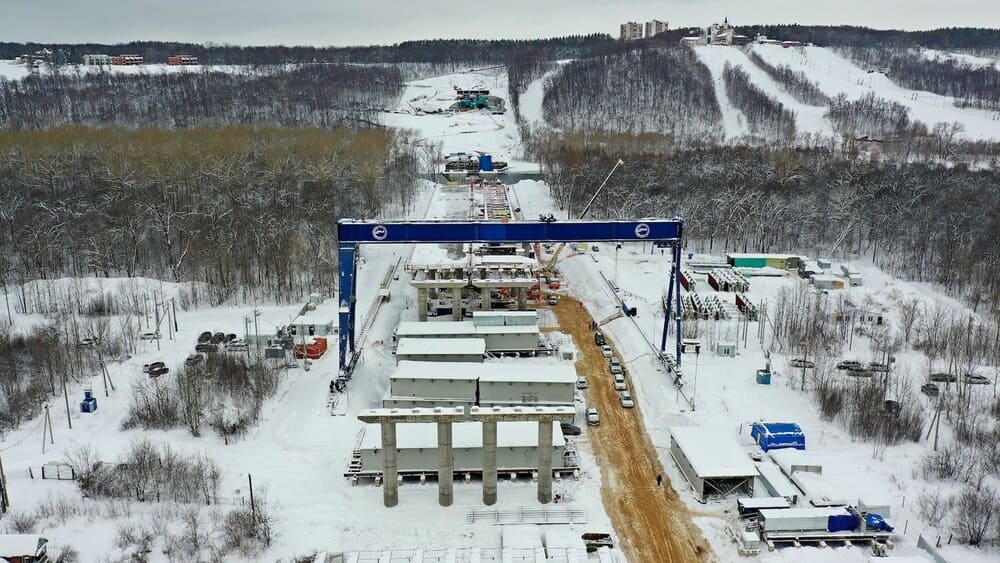 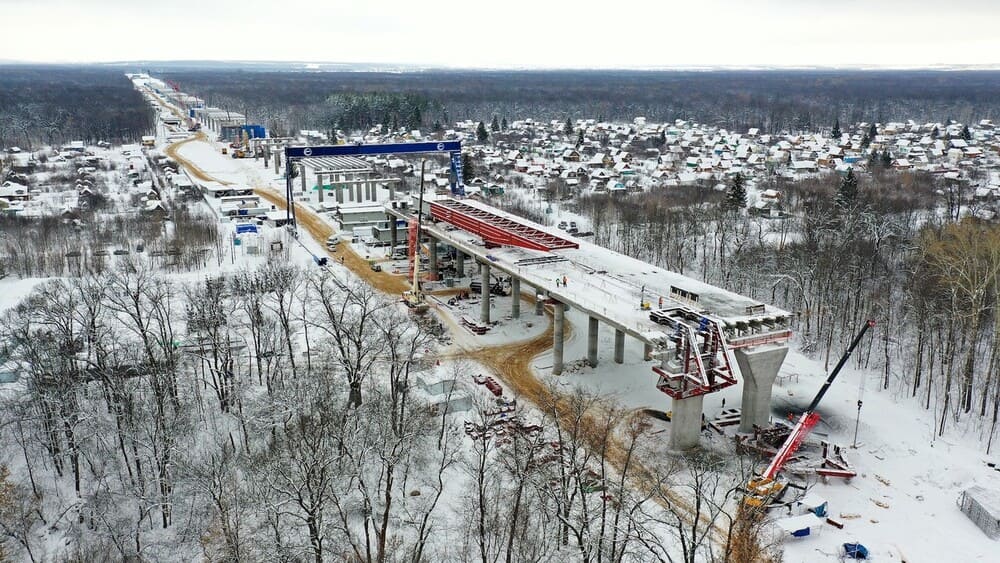