News Modernization of airports in Russia

Modernization of airports in Russia

More than 50% of Russians sitizens must fly through Russia by the end of 2024, bypassing Moscow. The country is actively modernizing and building new regional airports in accordance with international standards.

The federal project «Development of regional airports and routes» within the framework of the national project «Comprehensive plan of modernization and expansion of the main infrastructure» is realized in a short time.

The standards of modern infrastructure construction have made it vital to attract large companies with a strong international reputation.

In December 2017, the international airport complex «Platov» in Rostov-on-Don - the largest infrastructure project of Rostov region - was put into operation. «Platov» entered the ten largest regional airports of Russia and became the winner of the National Prize «Air Gate of Russia» in two nominations: «The best airport in category from 2 million. up to 4 million passengers a year» and «Best innovative project of the year». The project of the construction of the first international air harbour, built in Russia «from scratch» after 1991, was realized by the group of companies Limak Marash.

Limak Marash was created in 2015 as a result of the merger of the Russian company «Marashstroy» and the large Turkish construction company Limak Group, which occupies the 61st place in the TOP-250 international rating of construction companies Engineering News Record (2019).

A group of companies Limak Marash as the general contractor completed the construction of international airports in Volgograd, Khabarovsk, Chelyabinsk.

In May 2018, Volgograd acquired a new transportation hub with terminals of domestic and international air lines, hotels, parking, service and administrative buildings. In 2019, the number of passengers was 1.2 million.

The new terminal of the airport in Chelyabinsk with an area of about 16,300 m2, which was put into service in 2019, has everything for the comfort of a modern passenger: large waiting rooms, VIP and business passenger rooms, apron installation, three telescopic stairways. The capacity of the airport has increased to 2.5 million passengers per year.

Limak Marash is currently building an international airport in Kemerovo. It is planned to launch the new terminal in the spring of 2021 and to mark its introduction to the celebration of the 300th anniversary of Kuzbass.

In the fourth quarter of 2022, Limak Marash will complete the construction of the passenger terminal of the largest Yamal hub in New Urengoy. Its capacity will be 840 passengers per hour and 1.45 million passengers per year.

The geography of Limak Marash’s projects continues to expand: confirming its reputation as a reliable general contractor, Limak Marash fulfils its obligations to customers on time, who are convinced of it, trust the realization of their projects again and again.

Limak Marash’s vast experience on the international market has proved vital in achieving the goals of the global modernization of Russia’s airports. Modern airports will make it easier to fly and travel in the country. The increase in passenger traffic and, as a result, the development of tourism and business will contribute immensely to the development of the Russian economy. 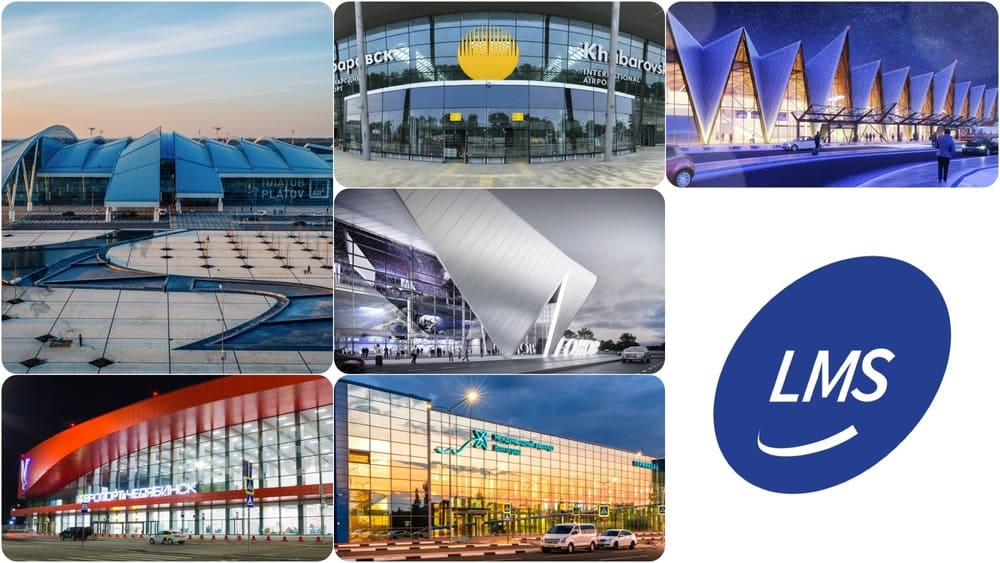