Today, on Space Day,  A.A.Leonov’s memorial stele was opened in Moscow, and on the building site of the airport complex of the internal air lines of International Airport in Kemerovo in the name of a legendary astronaut, a number of important works are nearing completion.

In 90% of the roof of the building is ready. The amount of finishing work - 85%. Baggage system and lifts installed on 100%. Check-in desks are fully installed. The two-level system of passenger and baggage service is implemented.

Remember, three weeks earlier, the builders had completed the facade of the airport.

The new terminal occupies a three-storey building with a total area of 11,635 m2, located close to the existing air terminal of the interior air lines. The number of engineering and working personnel on the site is 700.

In the portfolio of implemented projects Limak Marash, which proved to be a reliable general contractor - construction of international airports in Rostov-on-Don, Volgograd, Khabarovsk, Chelyabinsk, as well as other infrastructure facilities on the territory of Russia. 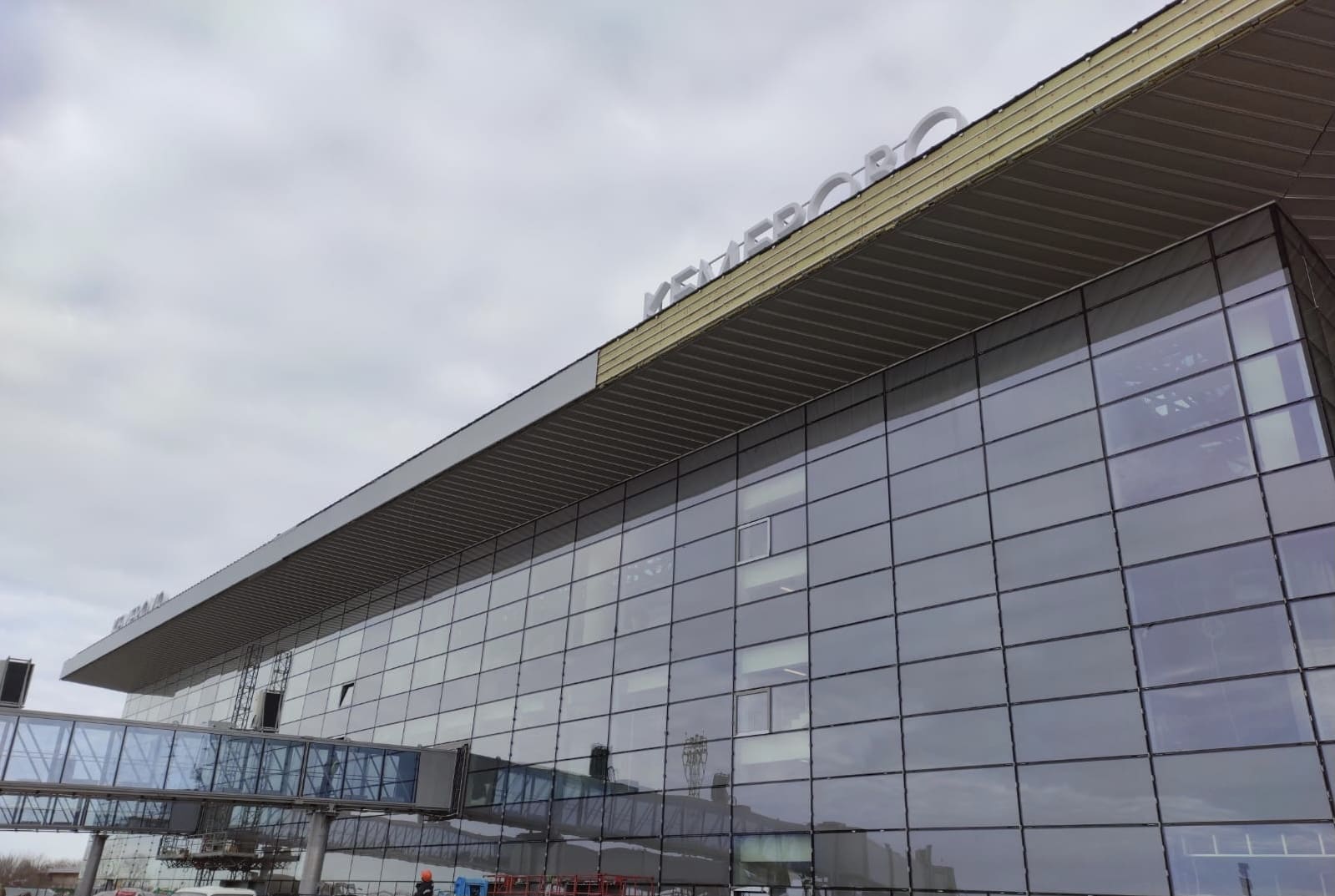 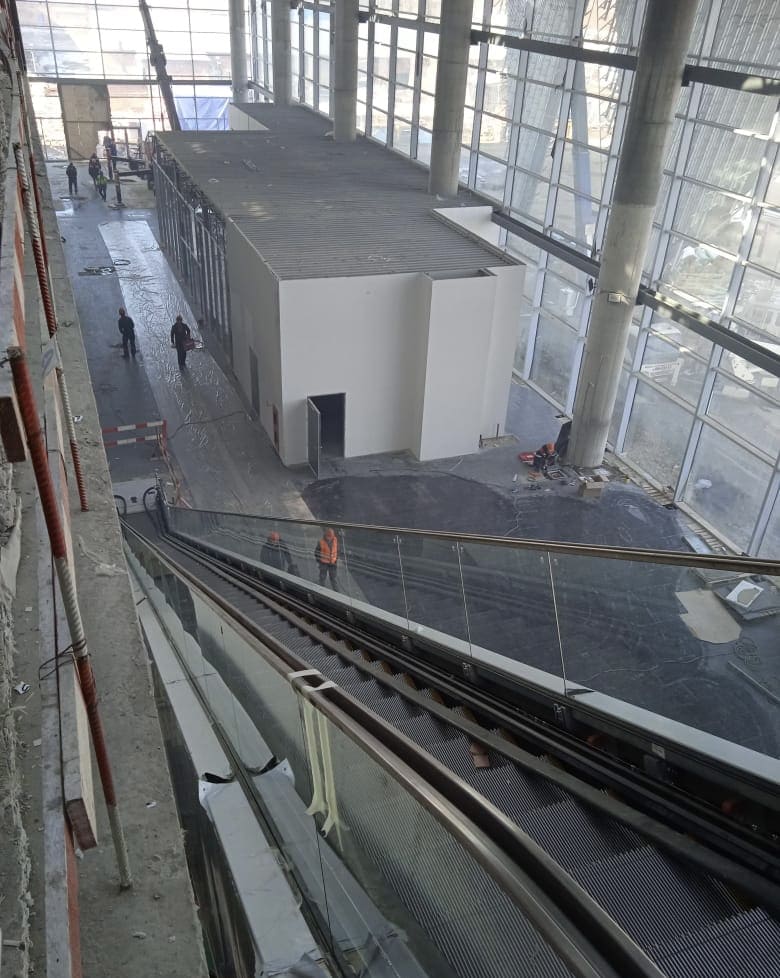