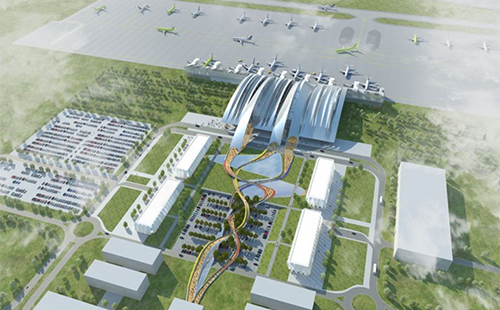 Limak has signed the Rostov Airport Construction contract on July 17, 2015, together with its partner Marashstroy.

The works are continued rapidly in the project that is being built within the scope of the design-build model.

The project is planned to be completed in 2017.