We continue to talk about the types of construction performed by the Limak Marash Group of Companies, using examples of the projects that have already been implemented by the founding companies. This time we will focus on the construction of sports facilities in more detail.

The multi-purpose stadium Mersin Arena, located in Mersin in Turkey, was implemented by Limak Group between December 2012 and May 2013. 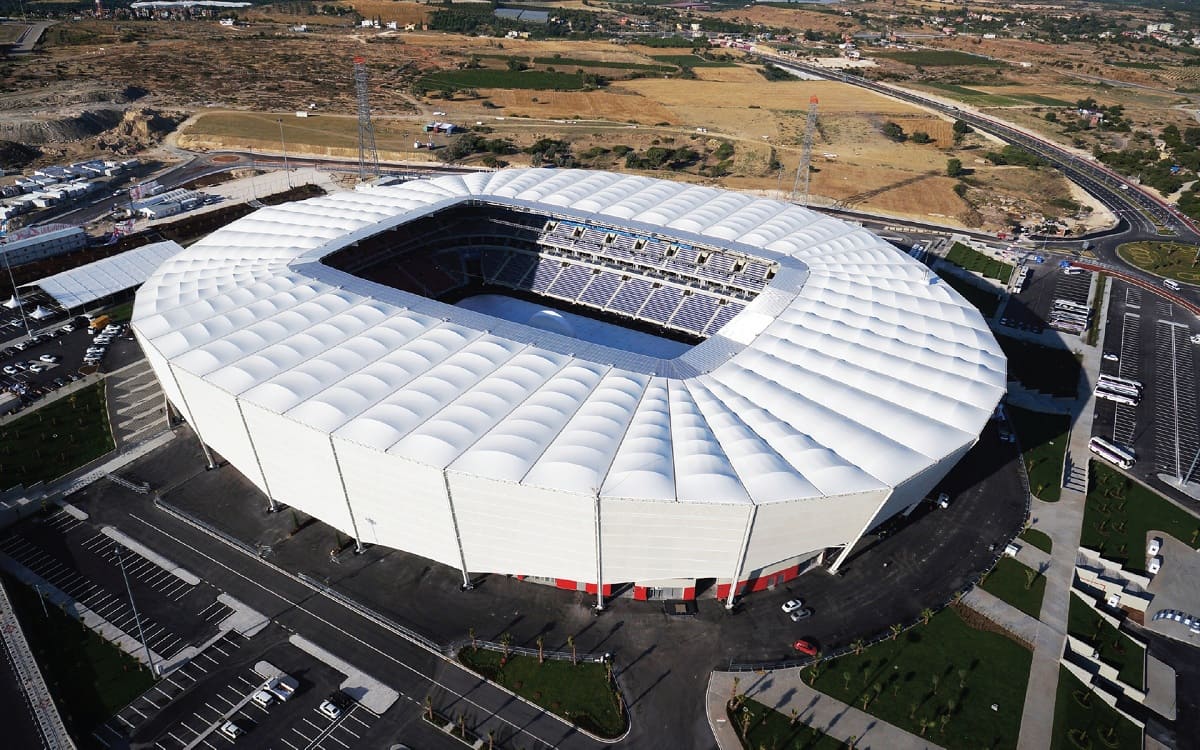 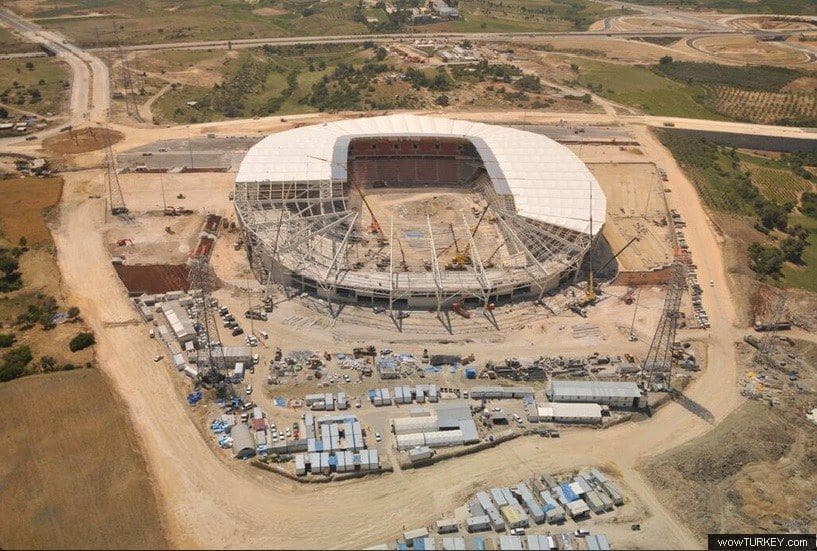 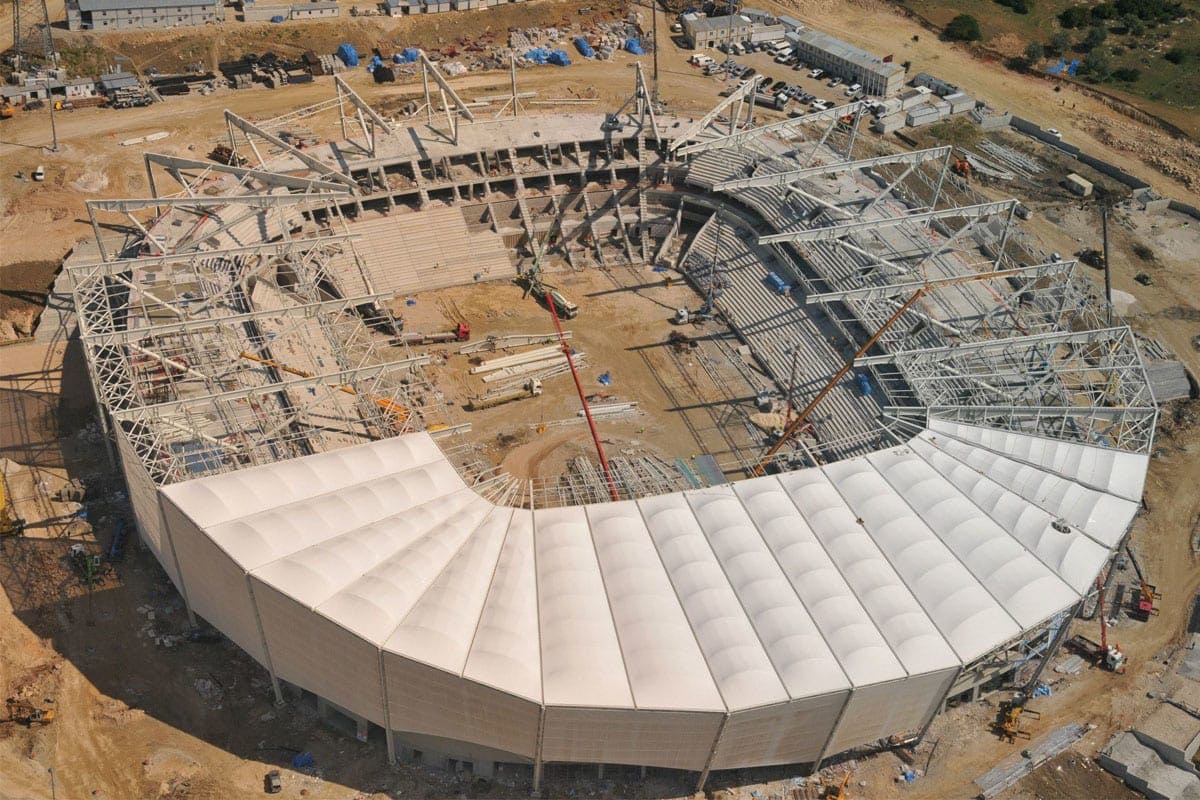 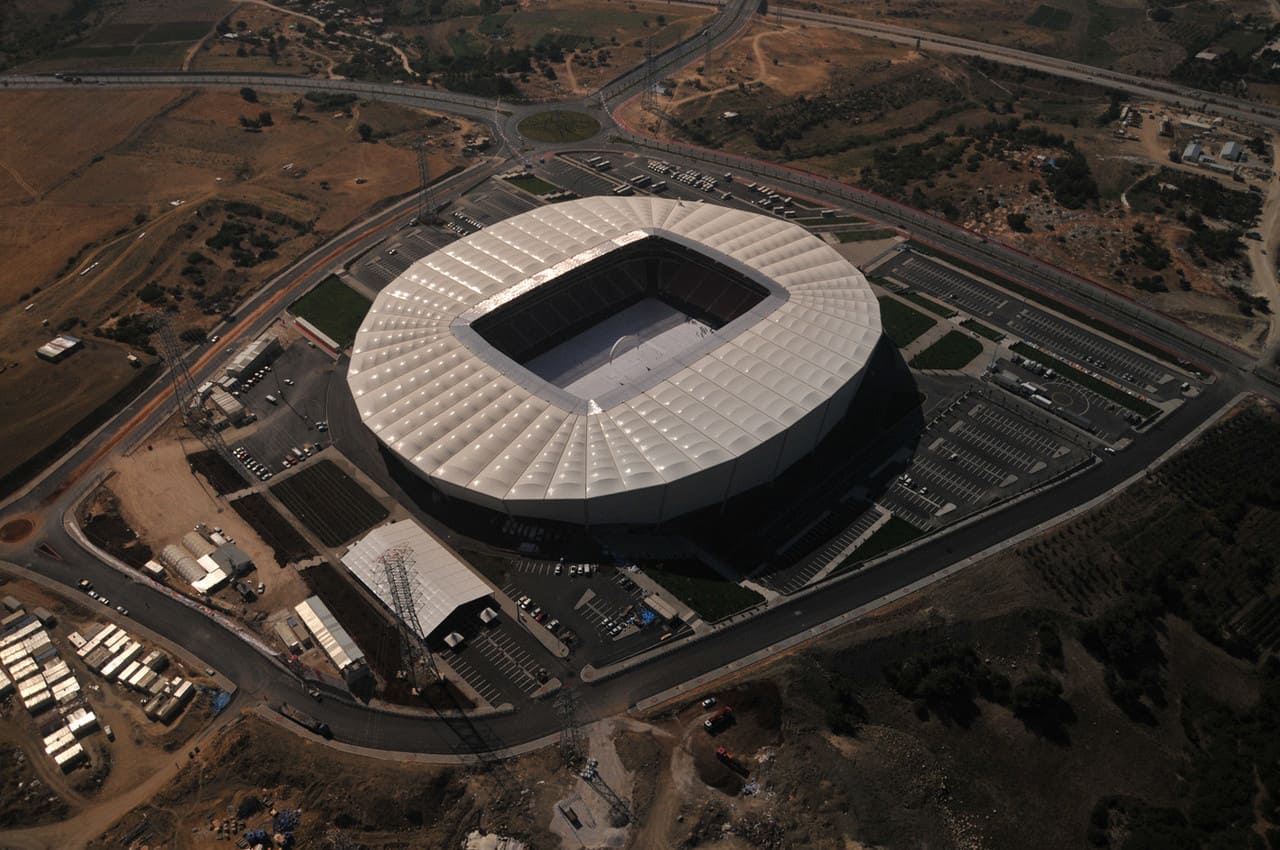 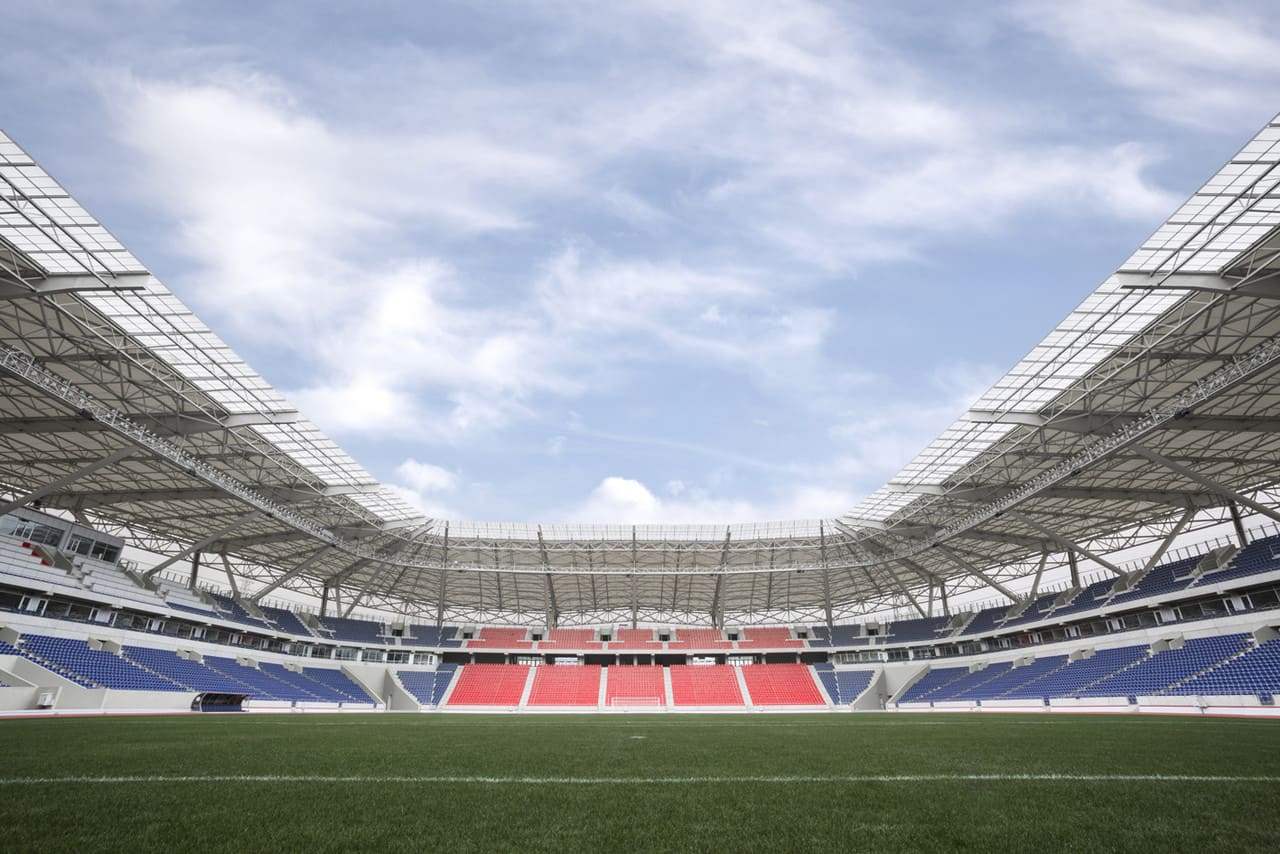 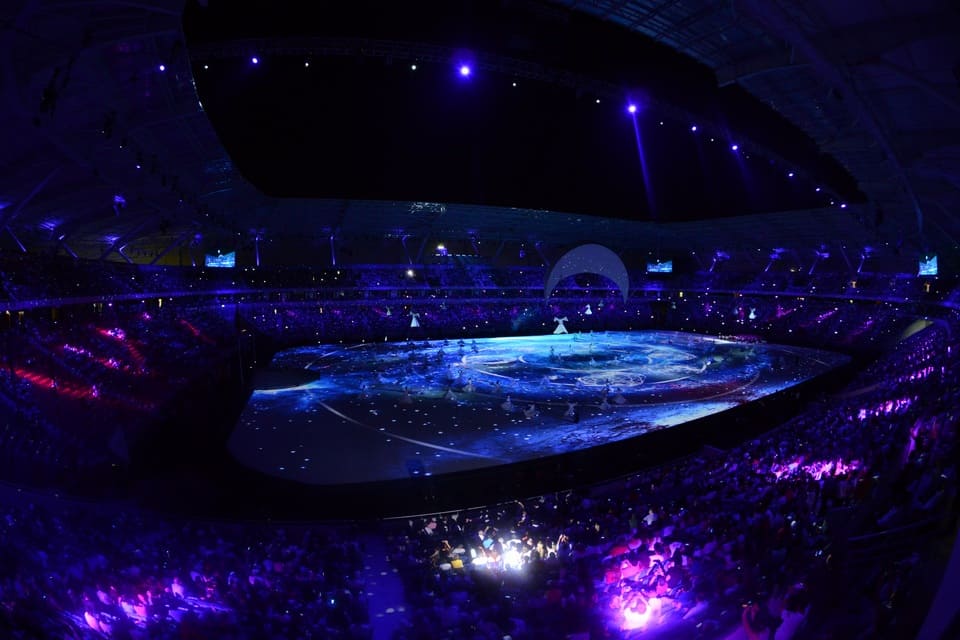 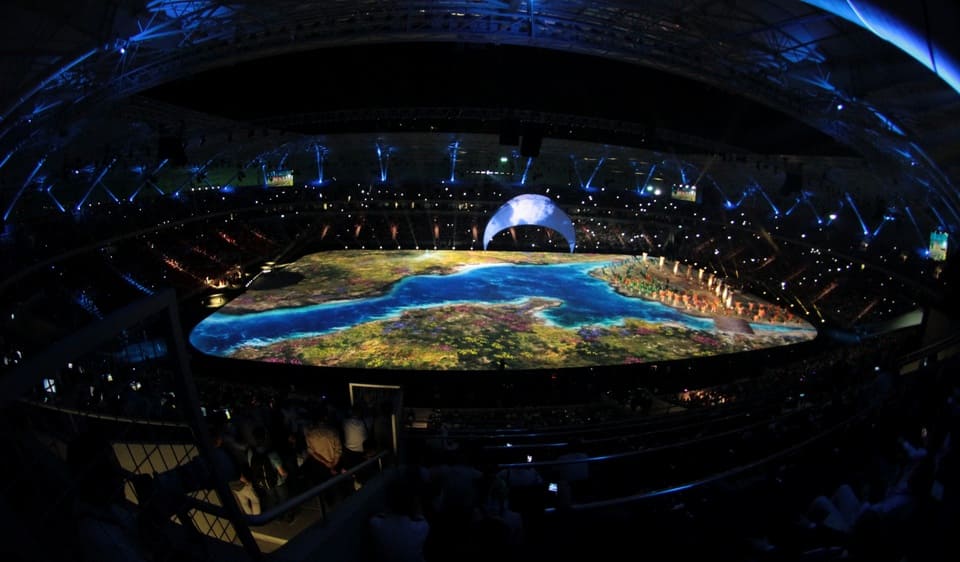 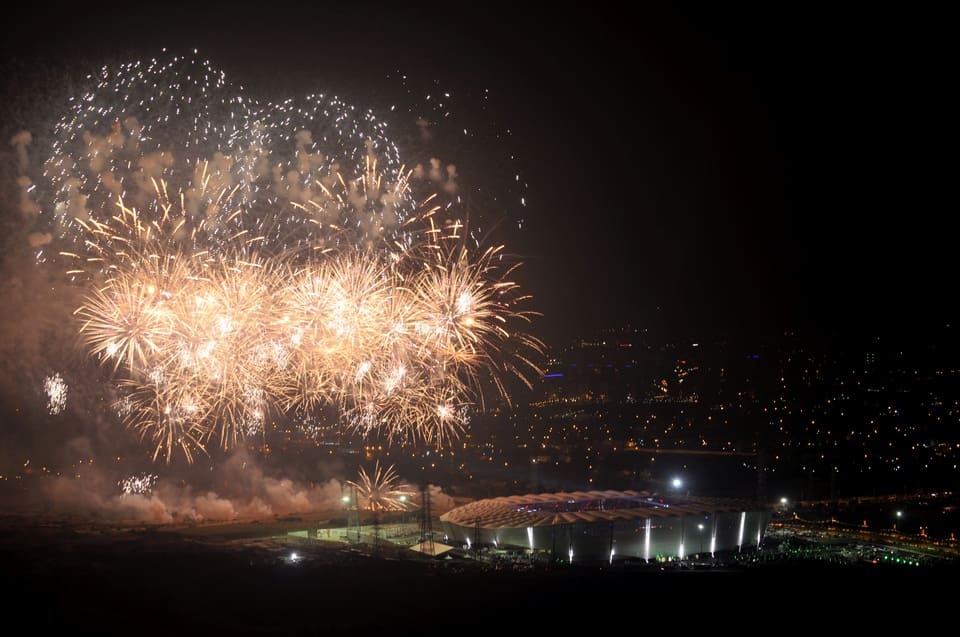