The opening ceremony of the G-Drive Arena ice complex, the home stadium of the Avangard ice hockey club, took place in Omsk. The symbolic throw-in of the puck for the first official Kontinental Hockey League (KHL) game on the ice of the new Omsk arena was performed by Igor Levitin, assistant to the Russian President; Anatoly Seryshev, plenipotentiary representative of the Russian President in the Siberian Federal District; Alexander Dyukov, Chairman of the Gazprom Neft Management Board; Alexander Burkov, Governor of the Omsk Region and Alexander Krylov, Chairman of the Avangard Hockey Club Board of Directors.

The arena was built as part of a public-private partnership between Gazprom Neft, the Governments of the Russian Federation and the Omsk Region. The project costing 12 billion rubles was financed by Gazprom Neft and the federal budget on a parity basis through a concession agreement. All works were completed on schedule and within the approved budget. The arena was the flagship project of the «Home Towns» social investment program of Gazprom Neft, which is the largest investor and taxpayer in the Omsk Region.

The 12,000-seat ice arena in Omsk has become one of the largest and most modern in the KHL. The architectural and technical concept of the complex incorporated the best international practices of modern sports facilities. The main idea of its constructors is multifunctionalism and the possibility of using it both for sports and public events. The steep angle of the stands improves visibility and acoustics of the ice bowl. Complex of multimedia and concert equipment adds extra entertainment effect to G-Drive Arena. One of the largest media cubes in the KHL is installed in the arena.

The new arena has a high level of comfort and is adapted to the climatic conditions of Siberia. The entrance is designed for high capacity, and warm control pavilions provide the necessary comfort for spectators in winter. The complex provides convenient cafe areas, a large hockey paraphernalia store, a children's center, a cybersports club and a museum of HC Avangard. There are 6 locker rooms, including for athletes with disabilities, gyms, medical and massage rooms, rooms for coaches and referees, service facilities and other necessary infrastructure to prepare hockey players for matches and recovery after the games.

The ice arena has a convenient location and good transport accessibility. New eco-friendly natural gas buses donated to Omsk by Gazprom Neft will be used to transport spectators to matches.

Confirming its reputation as a reliable general contractor, Limak Marash Group fulfills its obligations to customers, who entrust us with the implementation of their projects.

«Let me pass on to you the greetings and congratulations of the President of the Russian Federation V. V. Putin. In 2019, he gave an order to form a concession for the construction of this beautiful sports palace. In two years, thanks to the coordinated work of the region and Gazprom Neft, we got the best stadium in Russia. I congratulate you on Avangard's return to its home ground!»

Alexander Dyukov, Chairman of the Management Board of Gazprom Neft:

«The construction of a new hockey arena in Omsk is the largest infrastructure project of our «Home Towns» social investment program. This It is a truly unique facility that will become the main sports and cultural center for the residents of the entire region. Not only Avangard matches, but also hockey tournaments, concerts, martial arts tournaments, ice shows and other events for Omsk residents will be held here. The arena will be an important element of the regional system for training young hockey players, along with the Avangard Academy's central complex, built by Gazprom in 2019. The G-Drive Arena construction is an excellent example of effective public-private partnership between Gazprom Neft, the federal and regional governments.»

«The new home ground of the Avangard hockey club is a wonderful gift to Omsk residents for the 200th anniversary of the region from the government of the Omsk region, Gazprom Neft and the President of Russia. G-Drive Arena is one of the best sports facilities in the world. It will become an architectural dominant of the left bank and a point of attraction for Omsk citizens and guests. I am sure that Avangard will feel the strong support of the fans in the home arena and will please us with more victories on the home ice.

Alexander Krylov, Chairman of the Avangard Board of Directors:

«Today is a historic moment for Omsk hockey. We managed to do seemingly impossible thing: we built one of the best arenas in Russia. We did it in just two years and, as promised, we brought the Hawks home. G-Drive Arena will become not only a symbol of hockey victories, but also the cultural center of the city, where everyone in Omsk will find something to interest them. I am sure that today we all together start a new chapter in the history of Avangard and the entire city!» 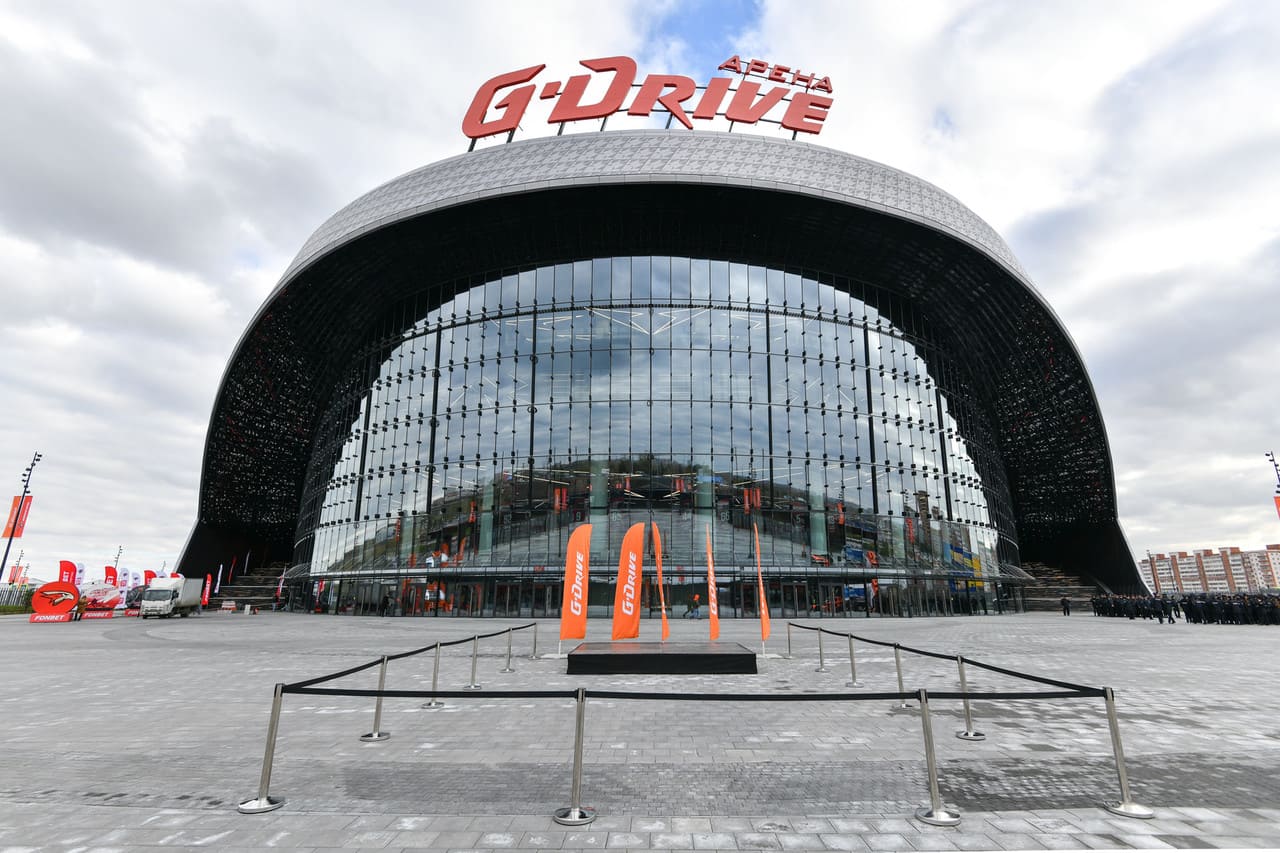 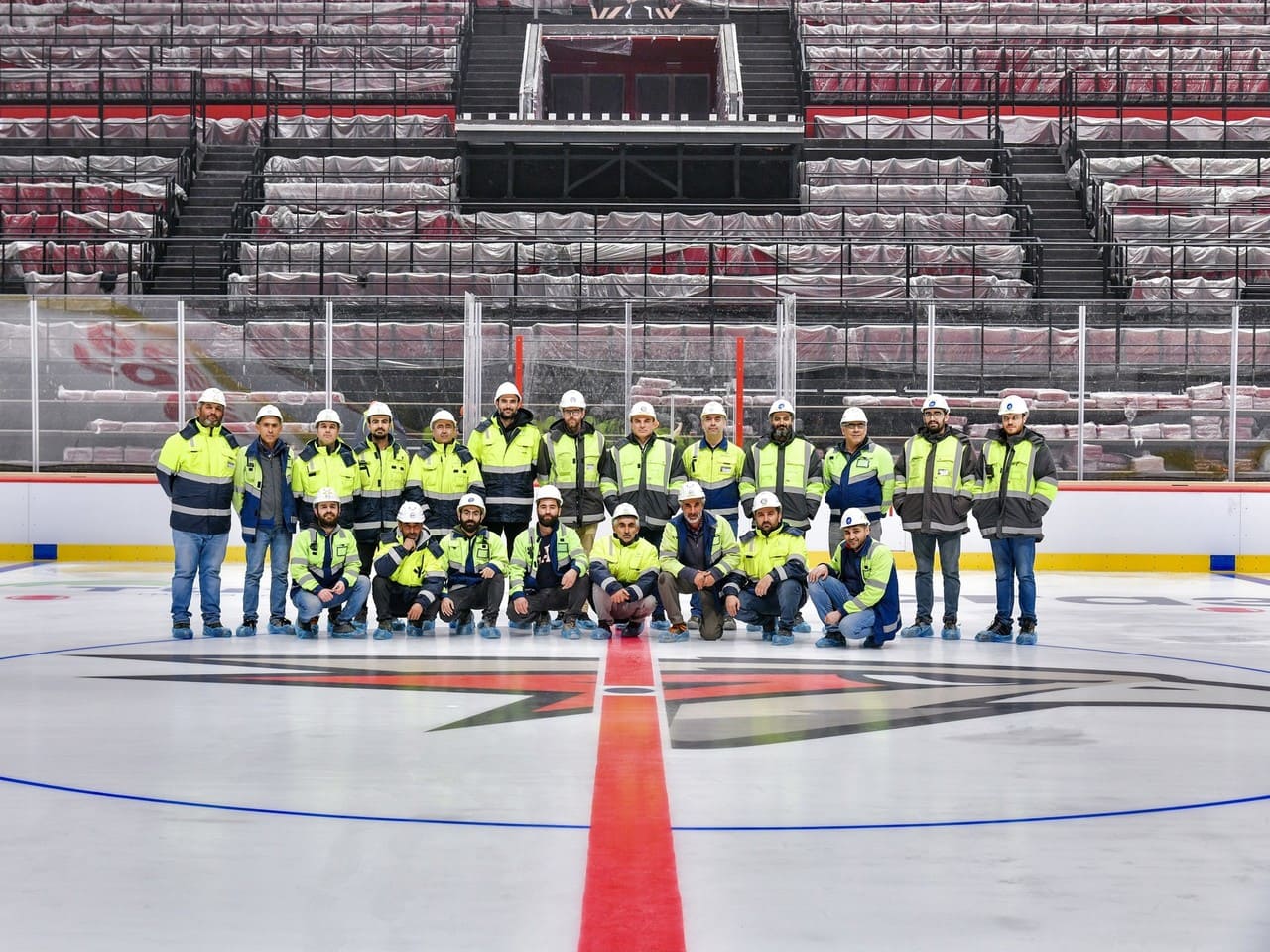 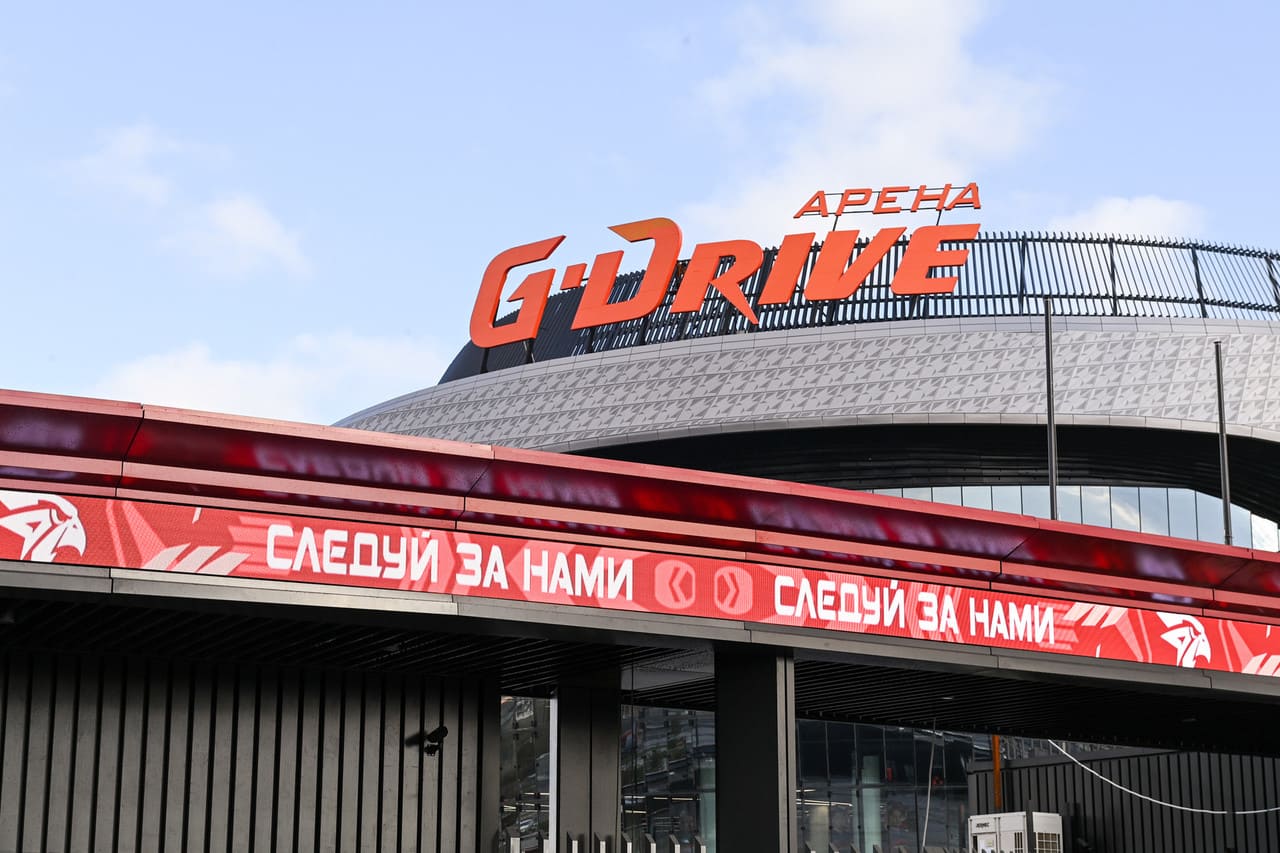 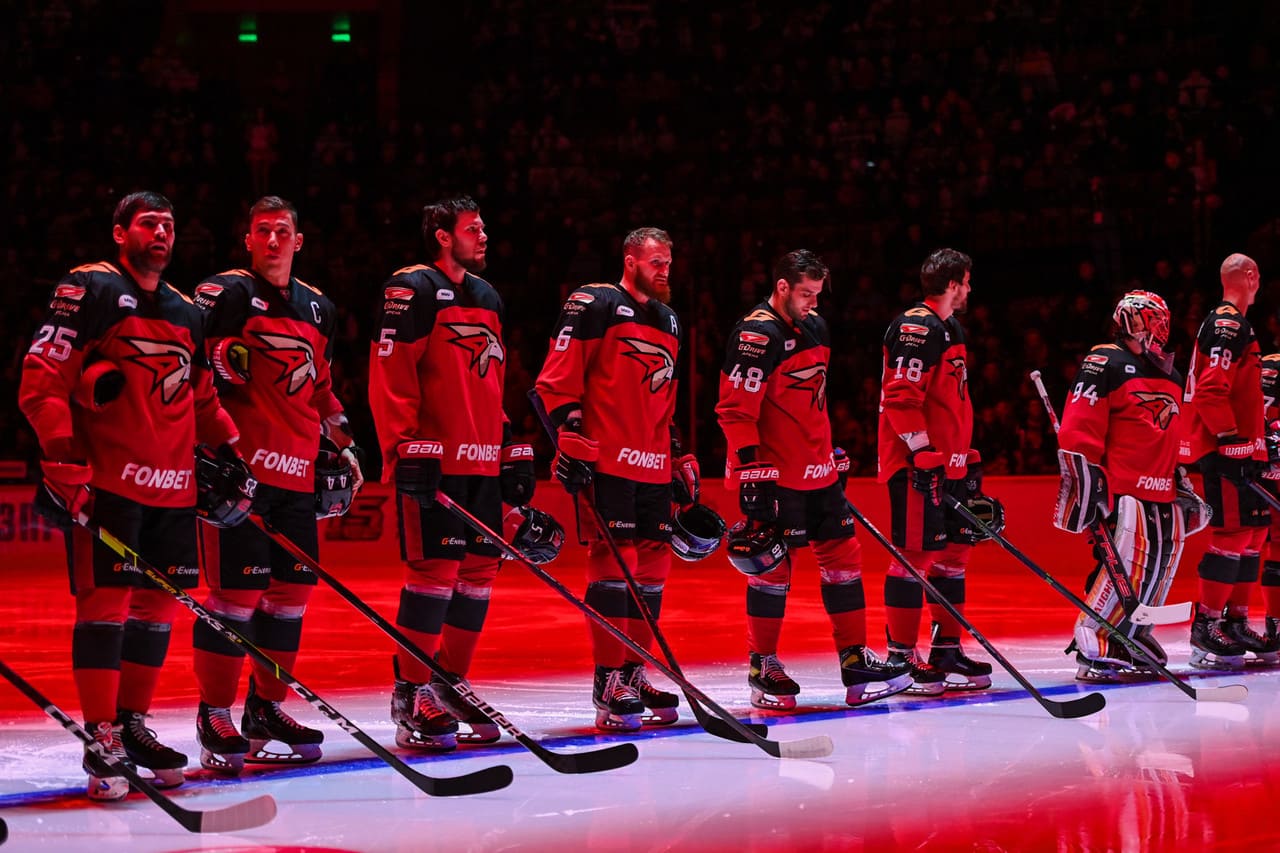 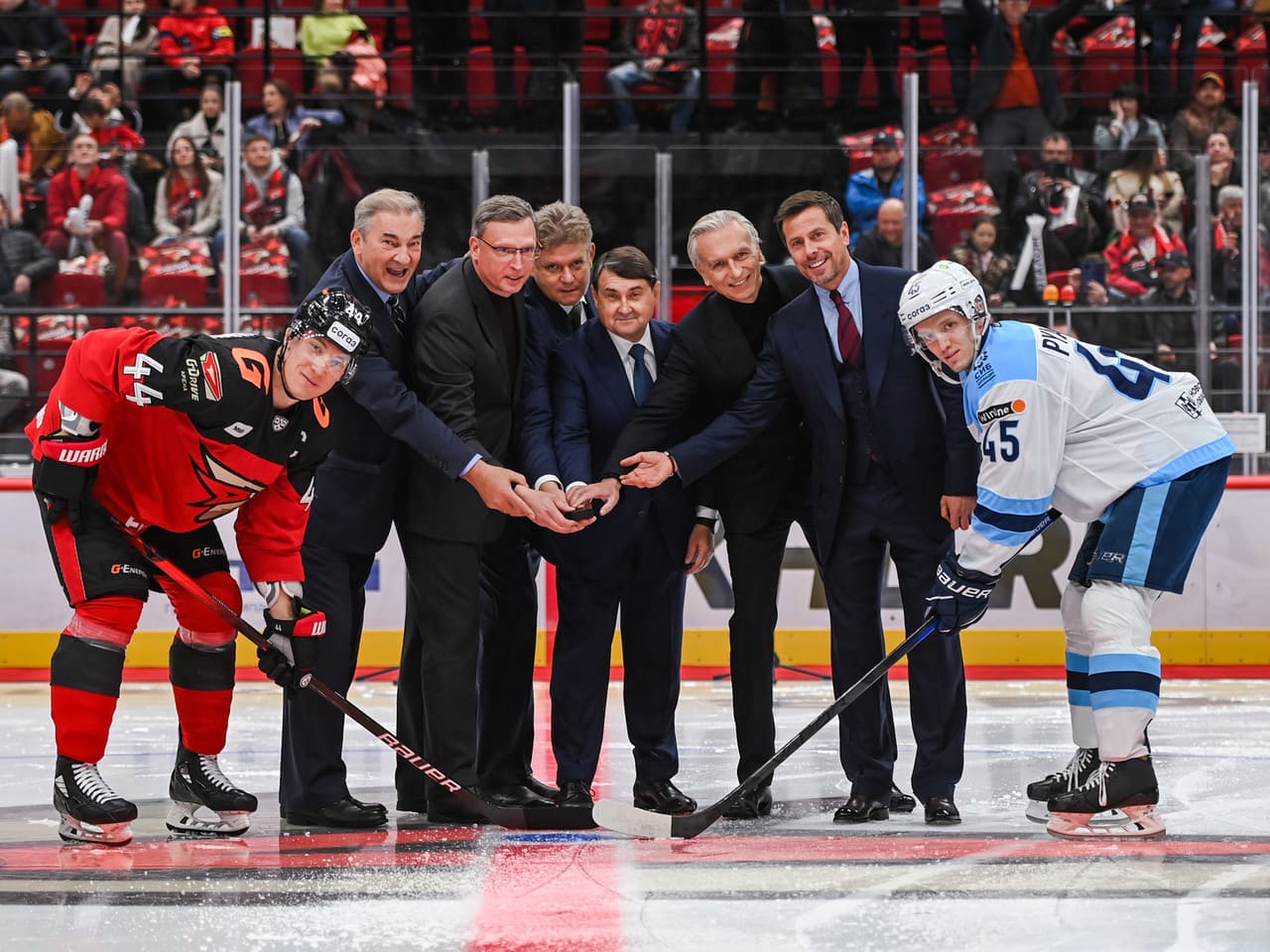 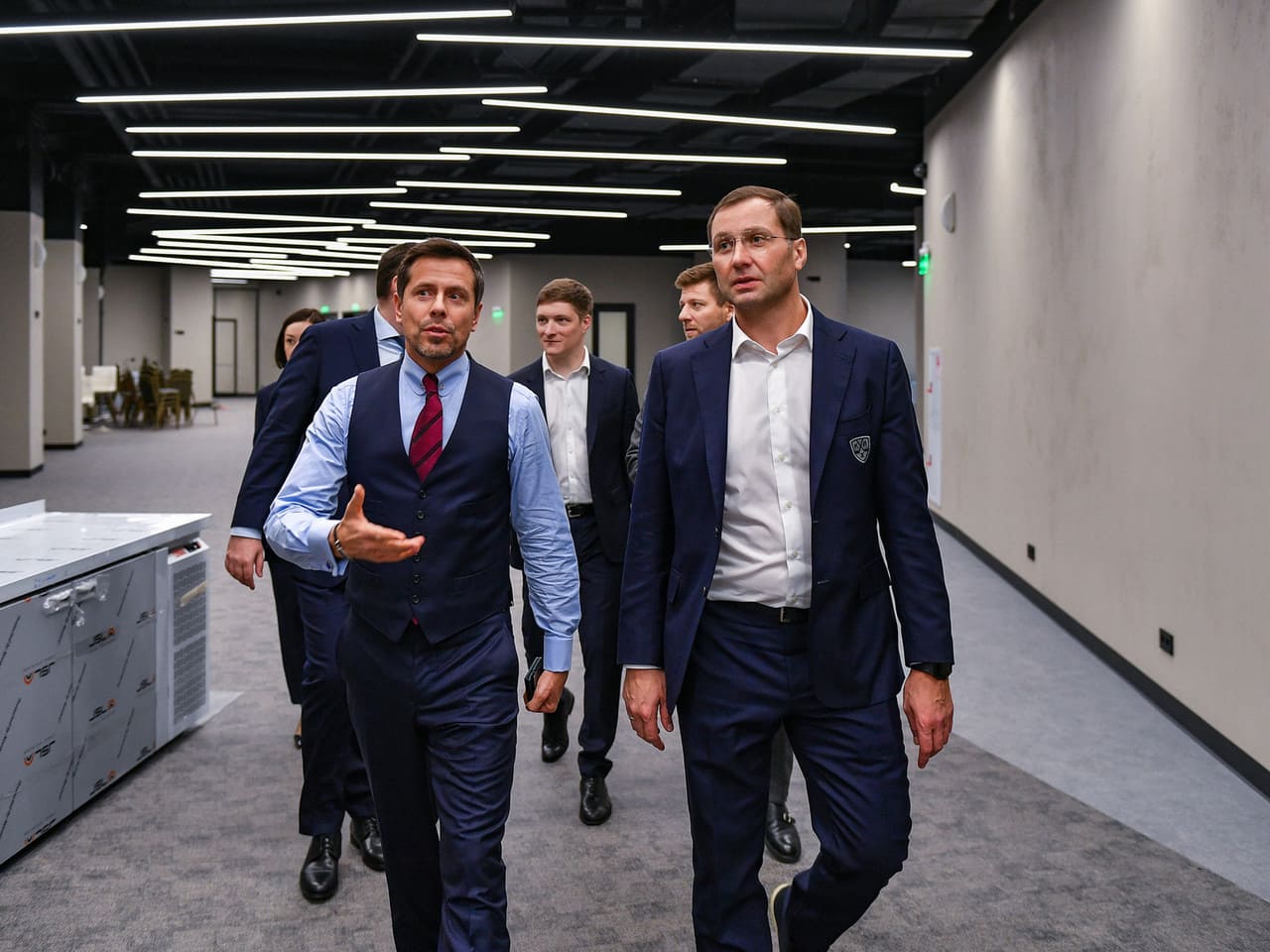 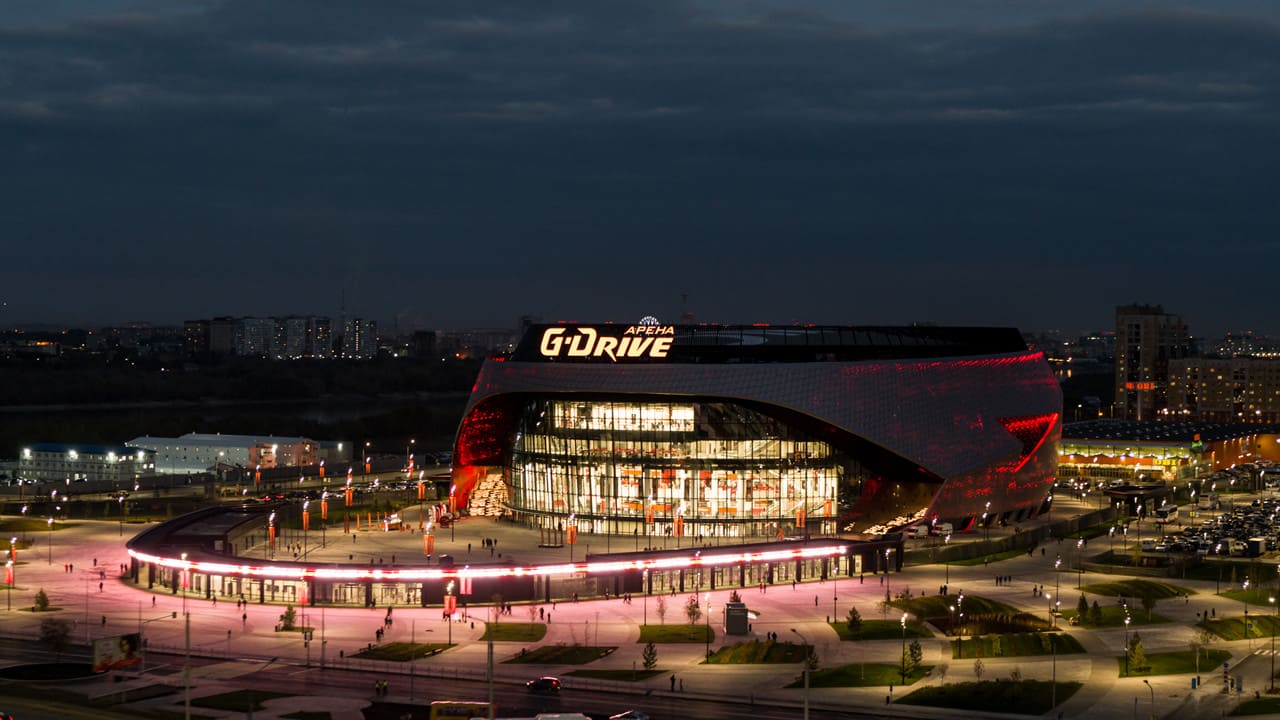 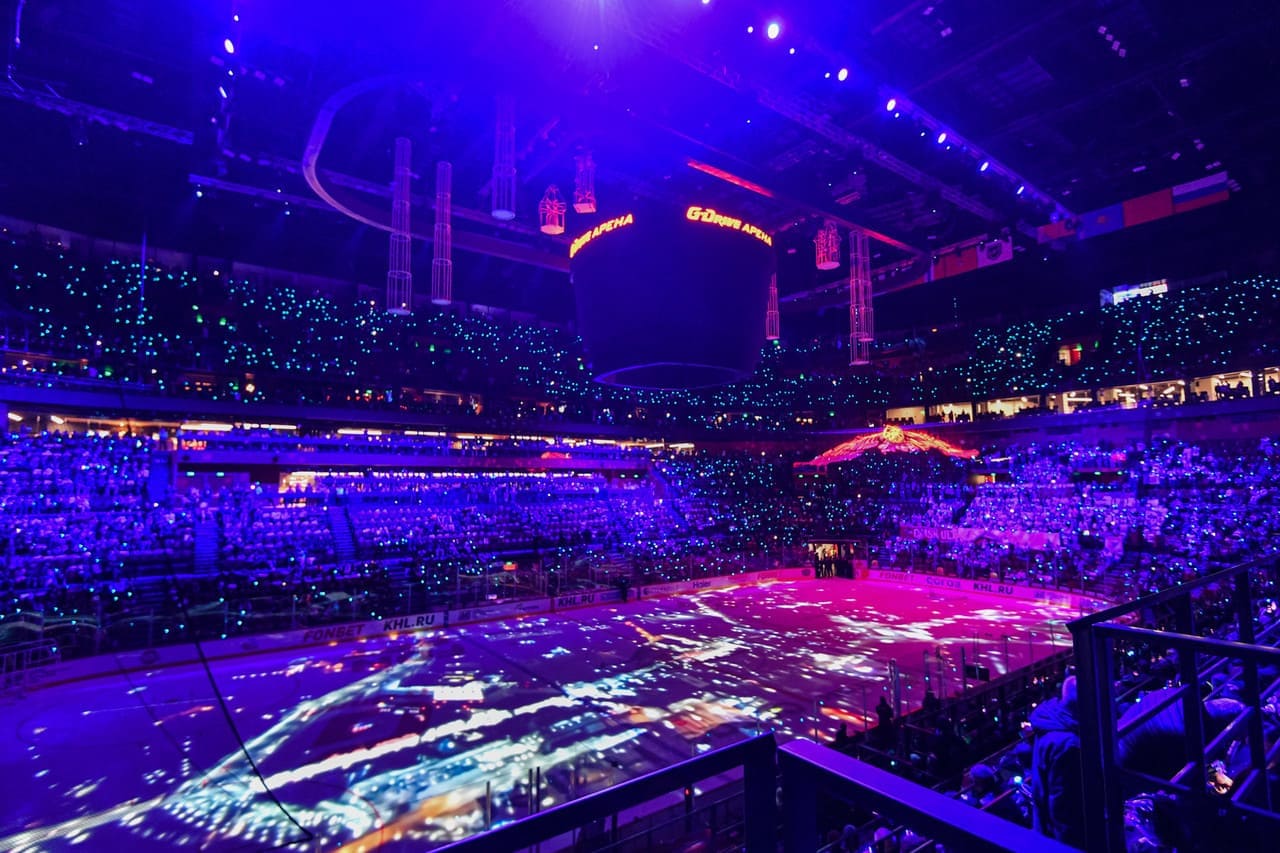 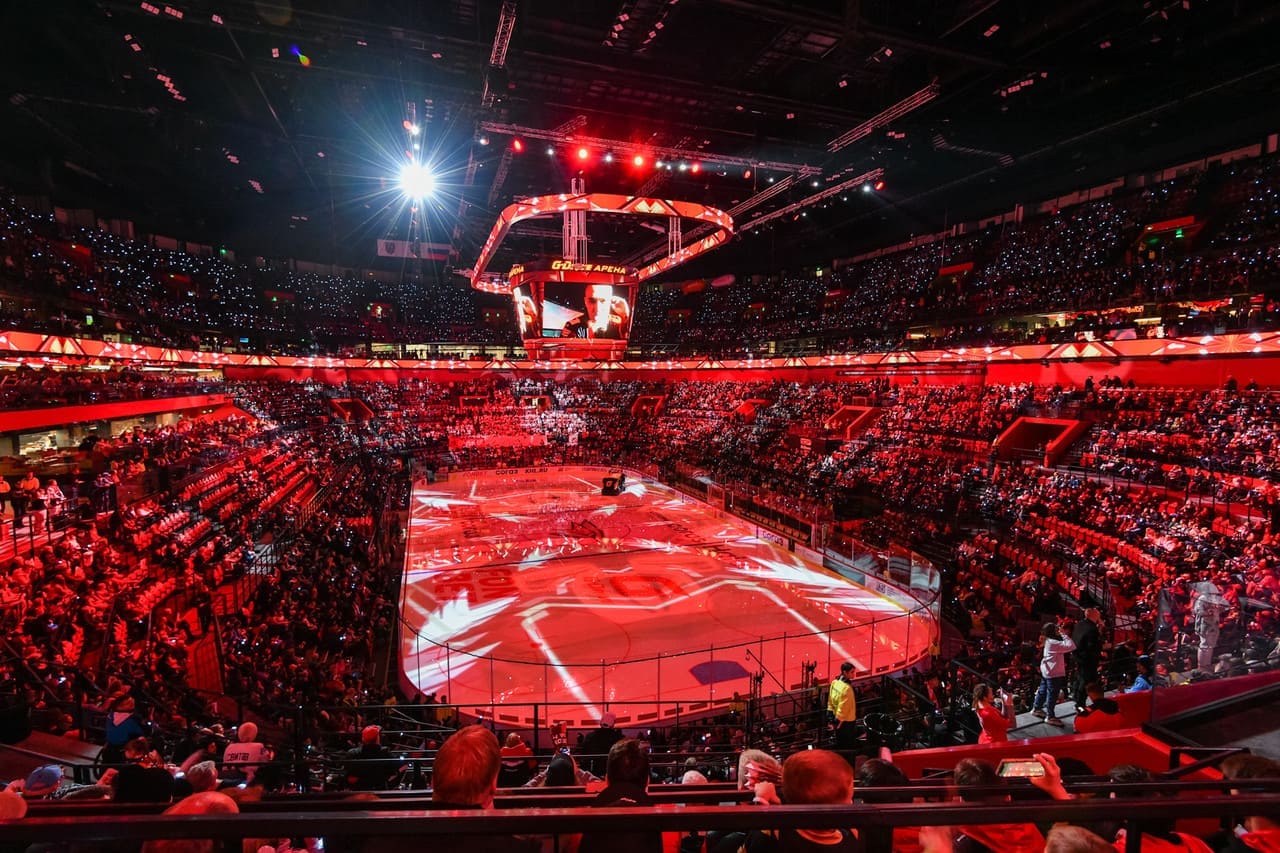 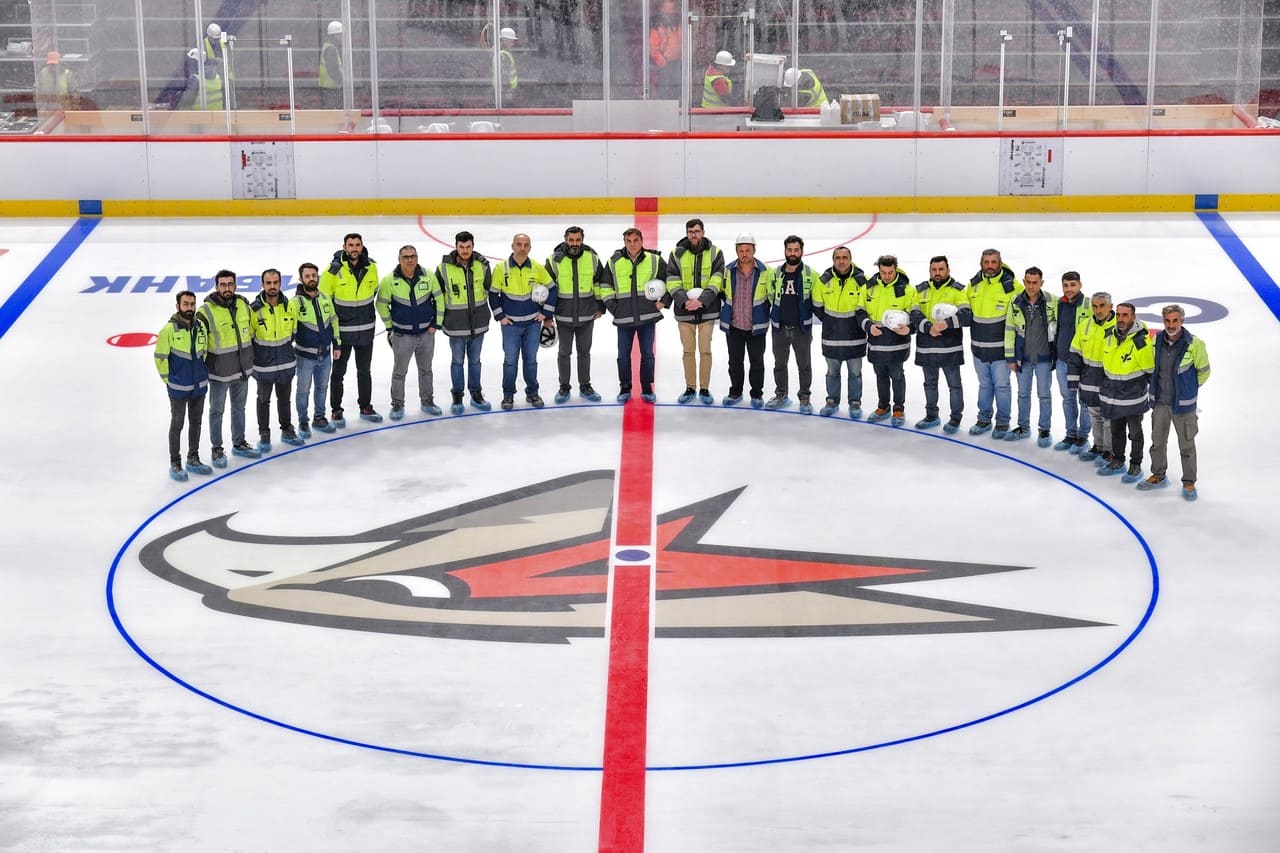