On the territory of the sociocultural space Zavod Shpagin, the general contractor Limak Marash Group of Companies continues to implement the project of the Perm State Art Gallery.

At the beginning of August excavation and dewatering are being performed at the construction site in parallel. 45 000 m³ of soil have been dug out in the pit.
LMS specialists have partially laid the foundations of the gallery; 1798 m³ of concrete have been poured. The monolithic walls are being poured - 333 m³ concrete, 121 m³ columns, 384 m³ floor slabs. Builders began to mount the frame of the future building, 235 tons of steel structures have already been used.

At the moment 160 specialists are engaged on the construction site, including engineering personnel. Two tower cranes are installed on the site. The general contractor works in shifts and seven days a week. A factory was built on the site for the preparation of special cement mortar for Jet-1 and Jet-2 grouting elements.

The construction of Perm State Art Gallery with the area of more than 21,6 thousand square meters is one of the priority projects, which are realized by the 300th Anniversary of Perm.

Confirming its reputation as a reliable general contractor, Limak Marash Group fulfills its obligations to the customers, who entrust us again with the realization of their projects.

Build the history, proud of the result! 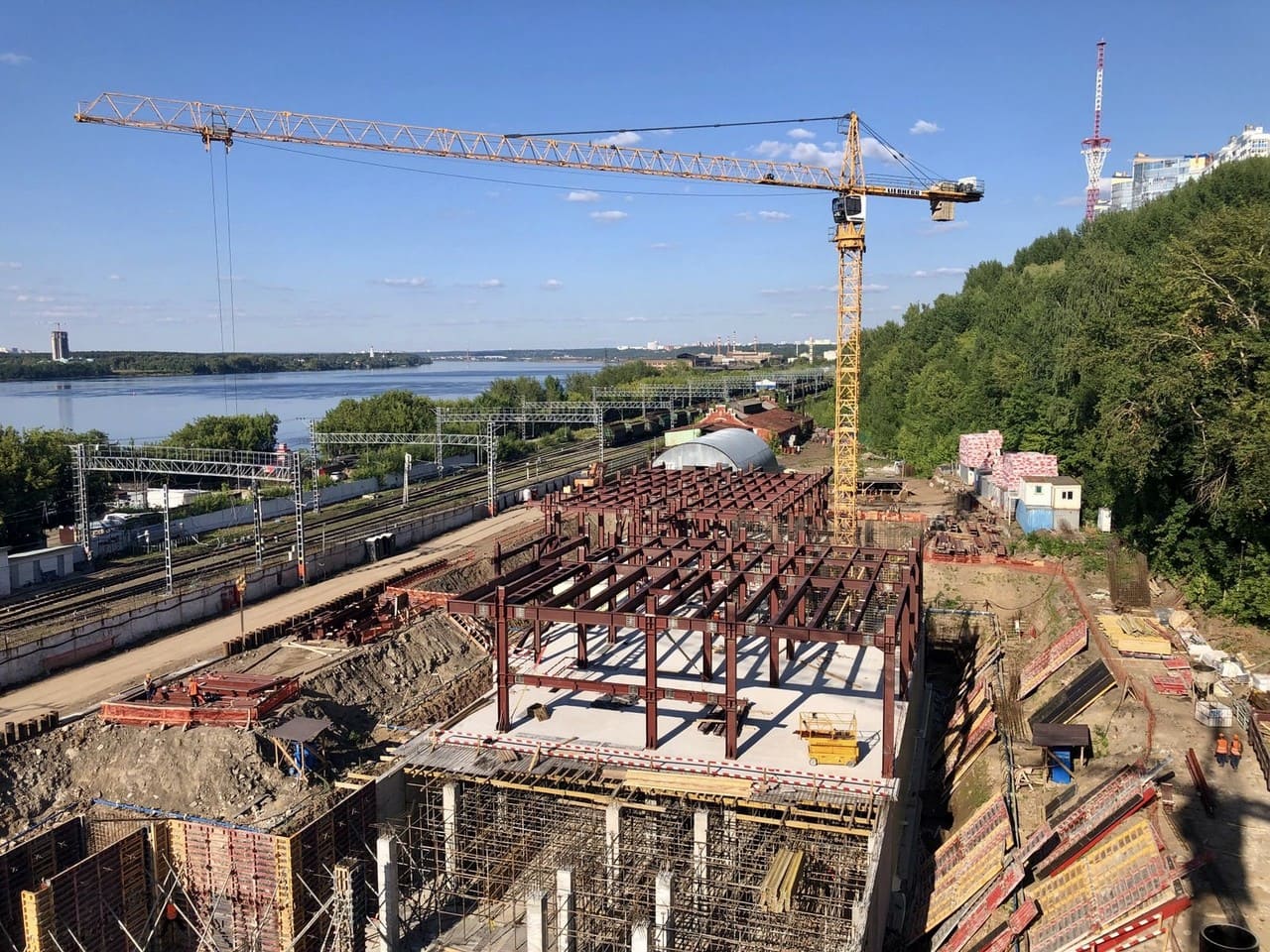 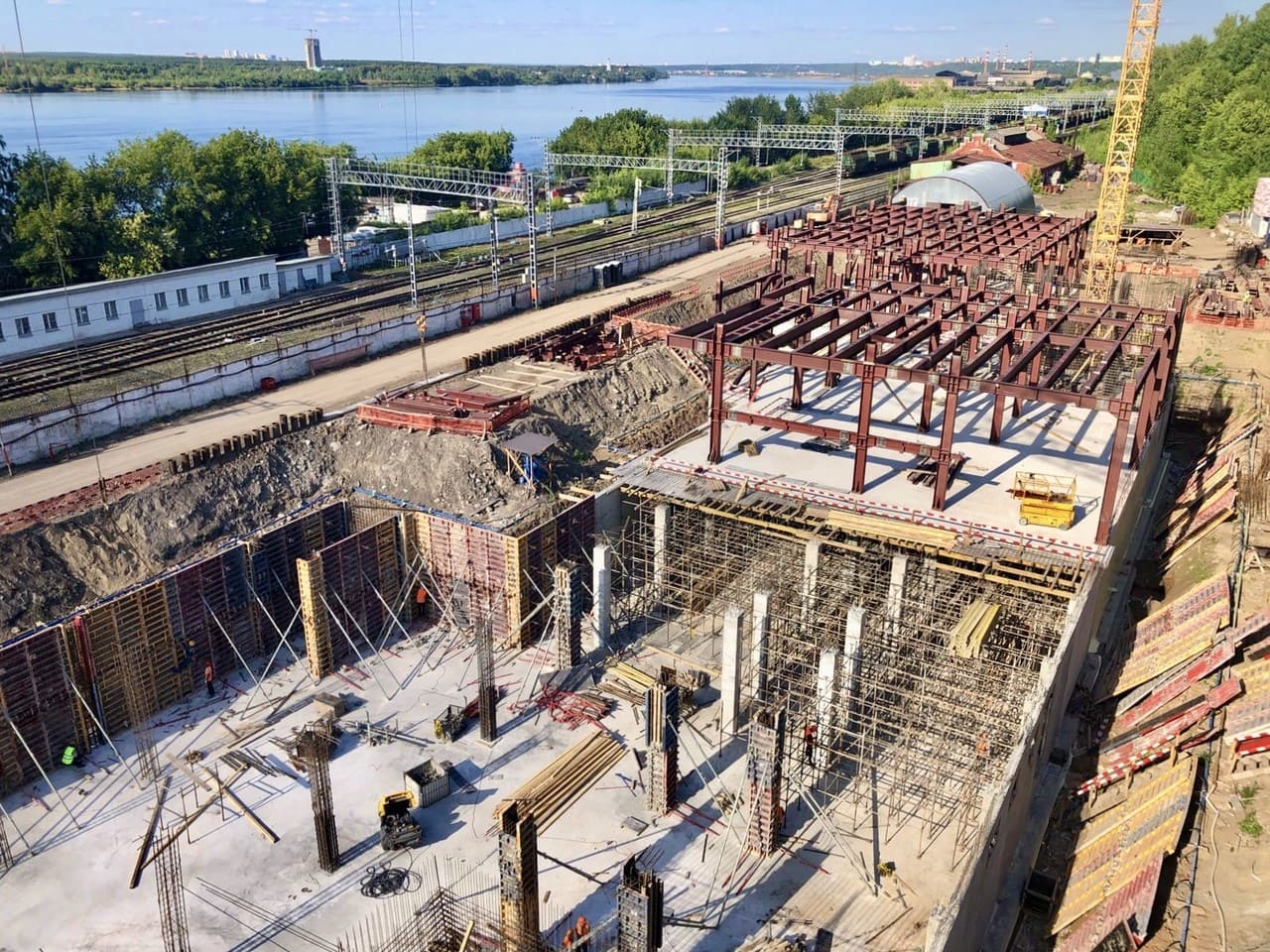 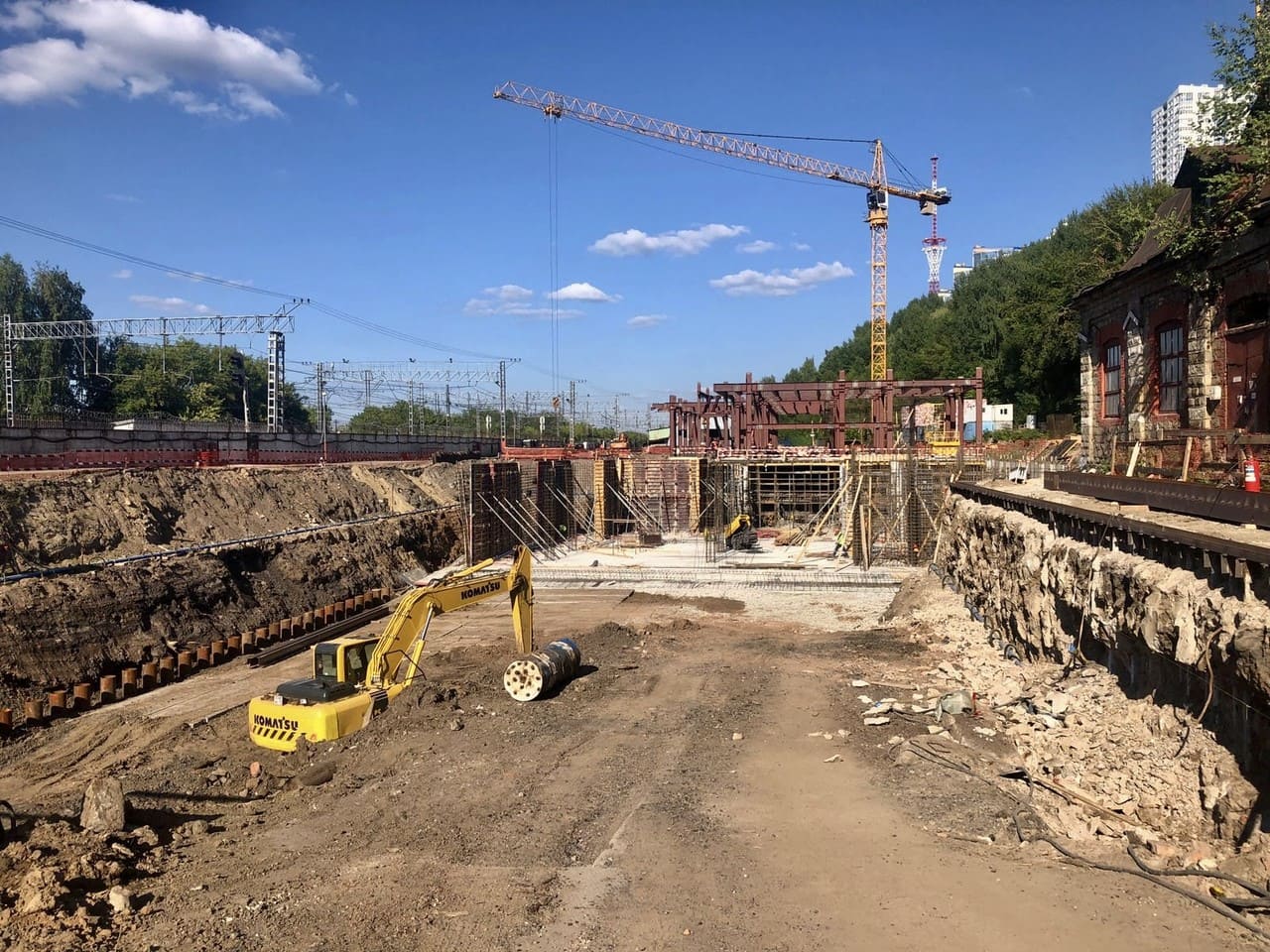 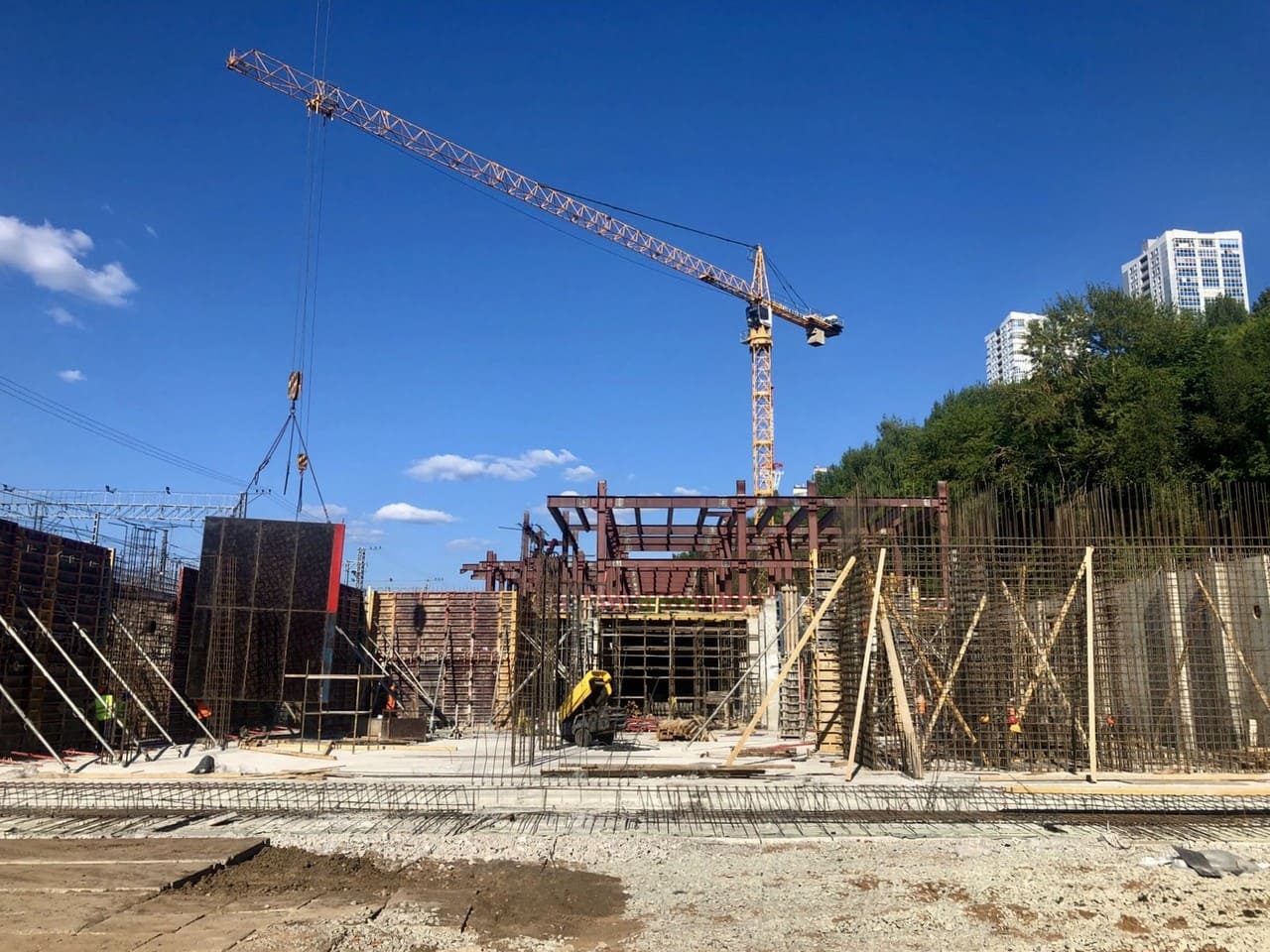