The schedule of construction works was presented to the Governor of the Magadan Region Sergey Nosov at a working meeting by Dmitry Sivolobov, General Director of Magadan Airport JSC, and Ilkhan Musa Ozkoch, head of the LMS project.

The so-called «mobilization stage» should be completed by February 24. This was announced by the project manager Ilkhan Ozkoch: «In February, after we receive 15 containers with general construction materials, we will begin to fence the territory, we will erect checkpoints and canteens. In parallel, we will be engaged in dismantling the structures that are currently on the site. The staff at the facility today is 35 workers plus 10 ITR. The crane, loader and manipulator are already on site – 15 more units of large equipment are on the way, we are in the process of concluding contracts for the supply of construction materials.»

The Governor of the region drew attention to the fact that several large facilities are being built in the region at the same time. And in the next 2 weeks, a reconciliation will take place and the balance of all necessary construction materials and opportunities for their production or import into the territory will be brought together: «We will bring everything together: how much cement, crushed stone, concrete, sand we need. And let's see all the capacities of the production lines that exist in the region. We have several companies that produce concrete. It is important to take this into account so that later, we do not have any object, because there are not enough building materials,» the head of the region added.

Dmitry Sivolobov, General Director of the airport, noted that by March 24, the builders plan to remove everything around the site, which prevents work: «We are also currently conducting some inventory of all structures that are located between the construction site and the current terminal building.»

The head of the region noted that the direction is right, you need to think in advance about landscaping and putting the entire territory in order: «I ask you to talk to the owners of the structures. Perhaps something will have to be demolished, and something will have to be repaired. The airport is the face of Magadan. We need to do everything comprehensively and beautifully.» 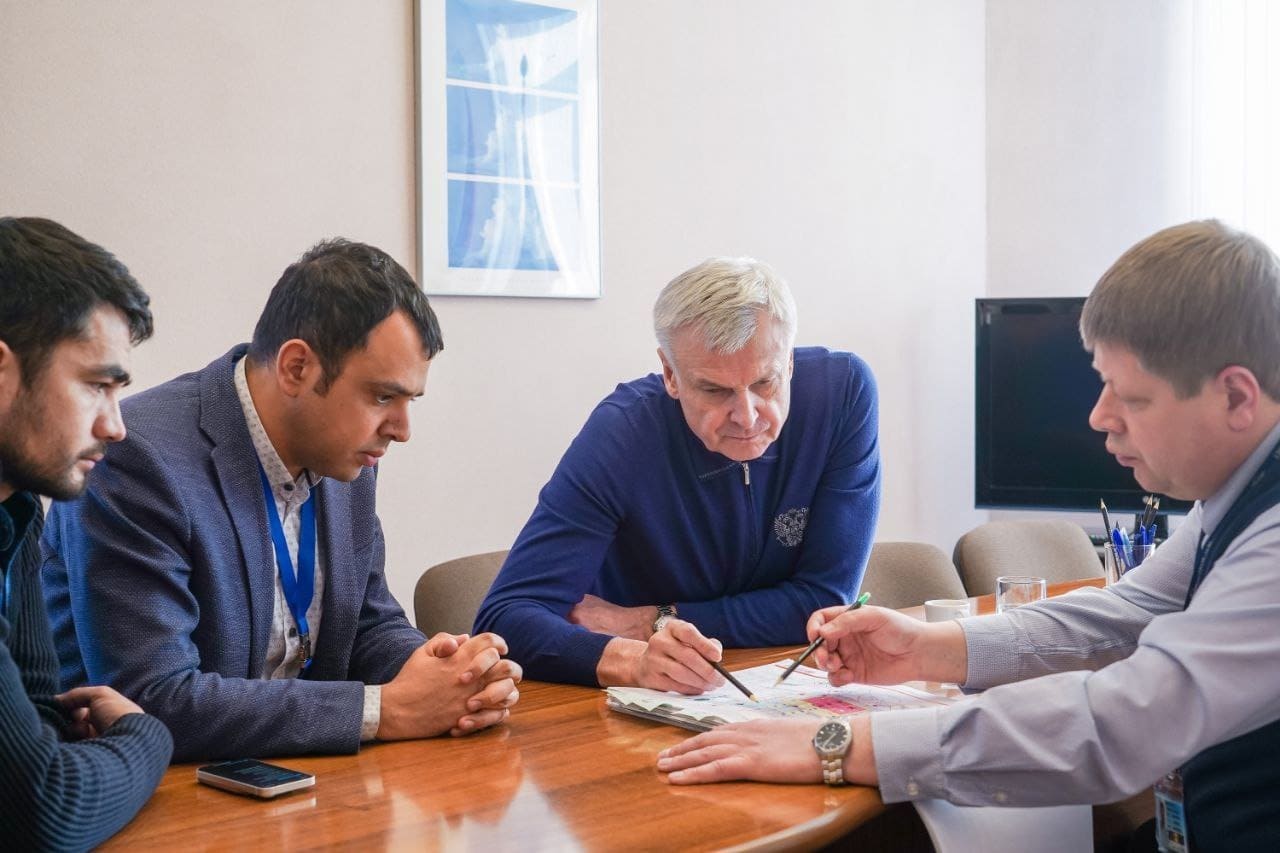