On April 25, the Governor of Perm Krai Dmitry Makhonin inspected the construction of the Perm State Art Gallery building, where archaeologists had completed work the day before. Members of the Board of Directors of Limak Marash Group of Companies Bajaksyz Turkhan Serdar and Karaca Selchuk conducted a tour of the construction site to the head of the region.

«Archaeological work has ended on the site of the future building. Heavy construction equipment is working on the site, a foundation pit is being built, foundations are being reinforced and soils are being strengthened. The main task is to assemble a building box by winter so that you can do interior work,» the governor said after visiting the facility. He intends to personally inspect the construction site every month.

Archaeologists at the construction site of the new gallery building found a preserved cultural layer of the early 19th century, as well as objects of the 18th century. The earliest coin dates back to 1734, and among the finds is a section of road that was part of the ancient Solikamsk highway.

The new building of the Perm Art Gallery will be built in 2023 — for the 300th anniversary of the city. The contract for the development of working documentation and construction of the building was signed by the Perm Krai Capital Construction Department with the general contractor – Limak Marash Group of Companies. 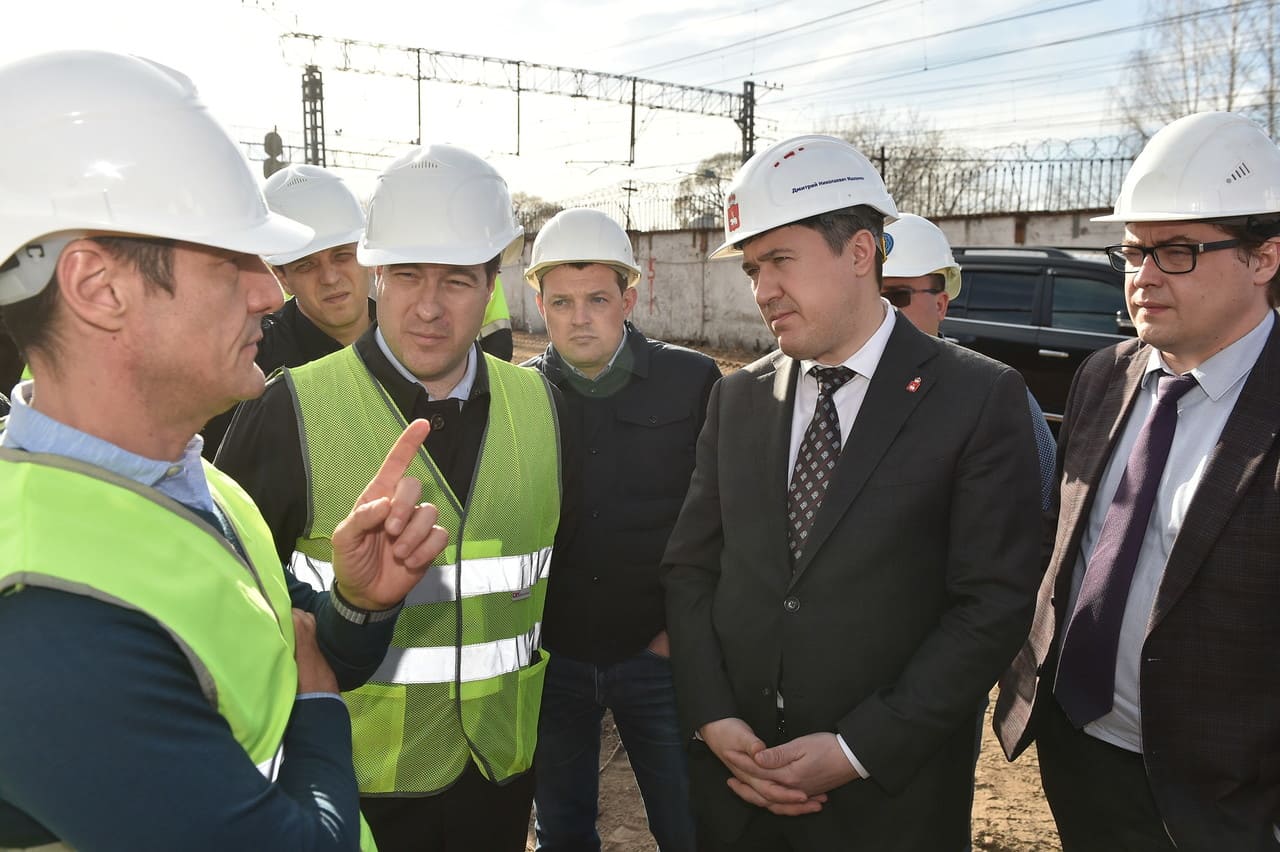 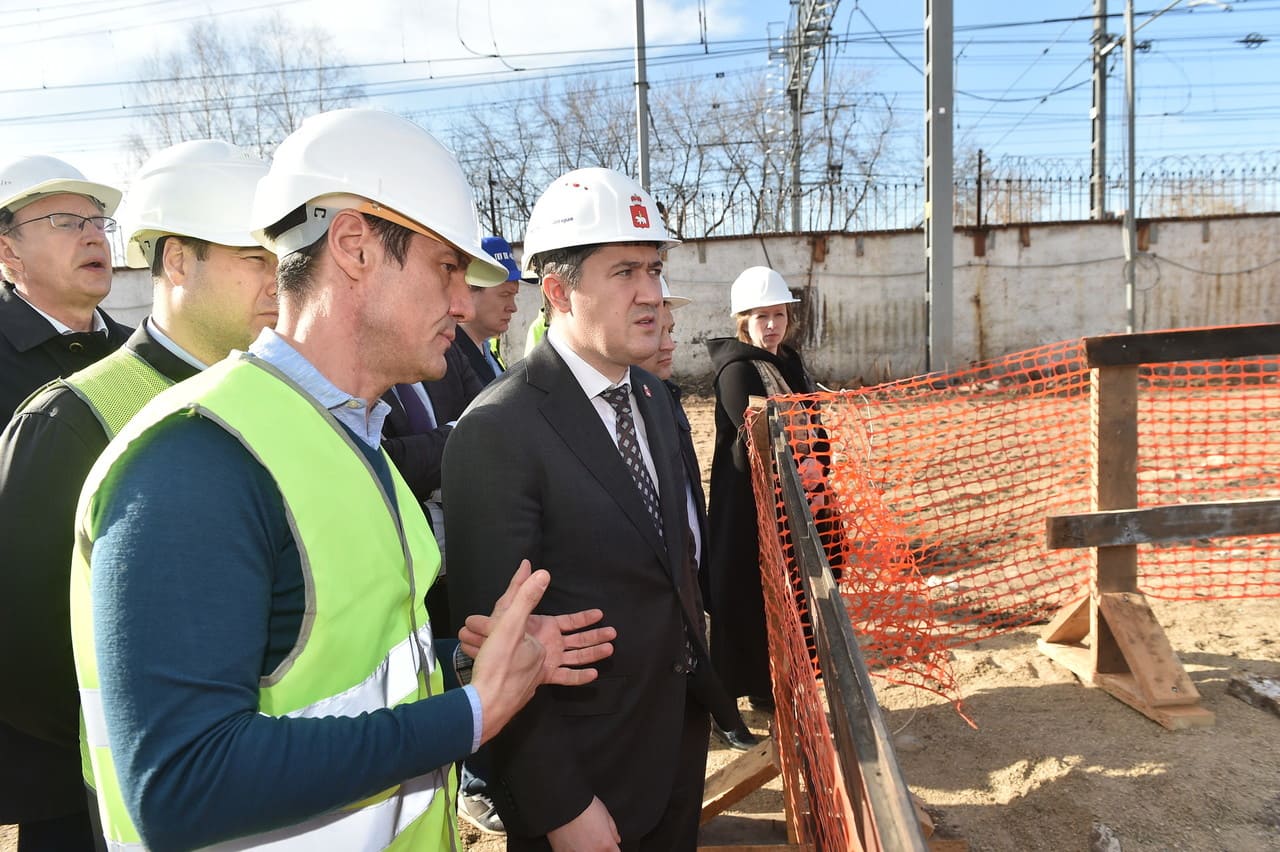 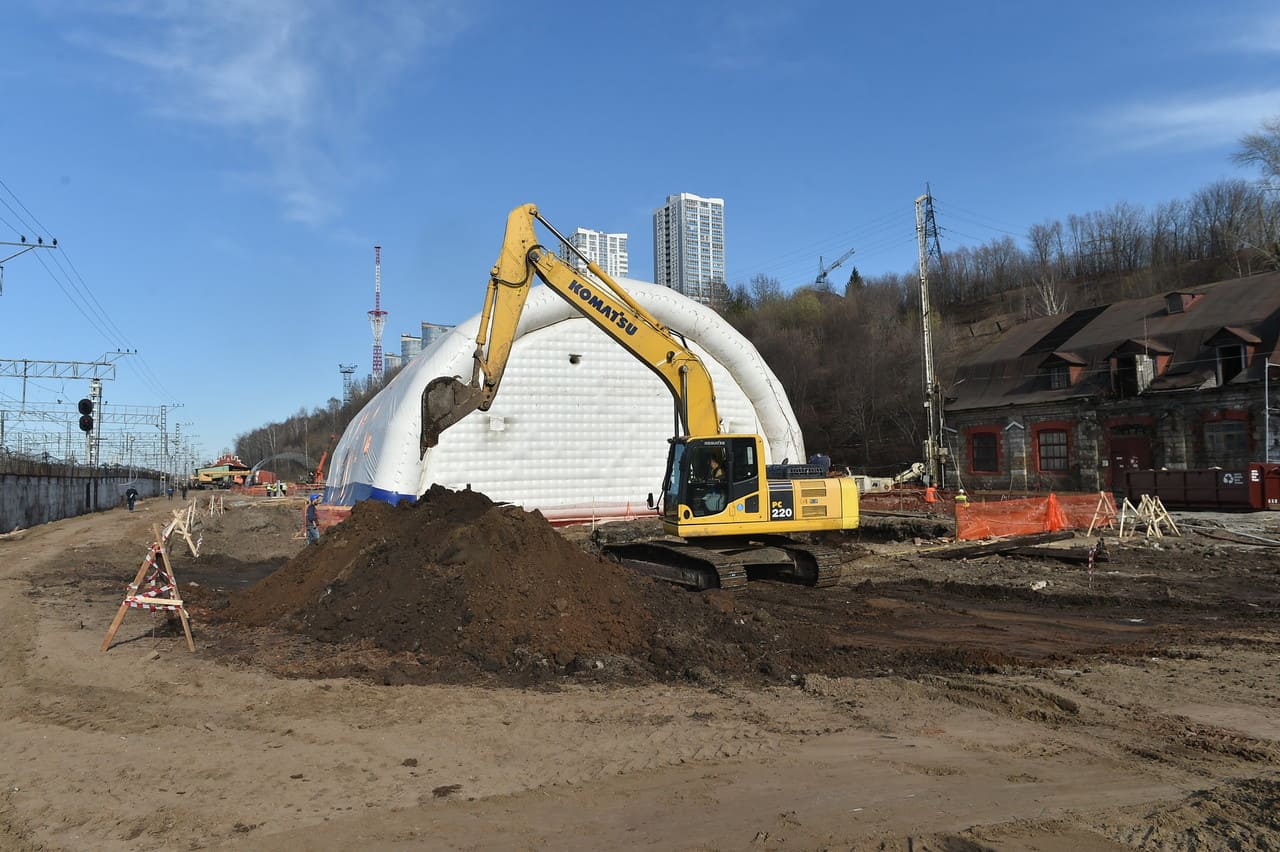 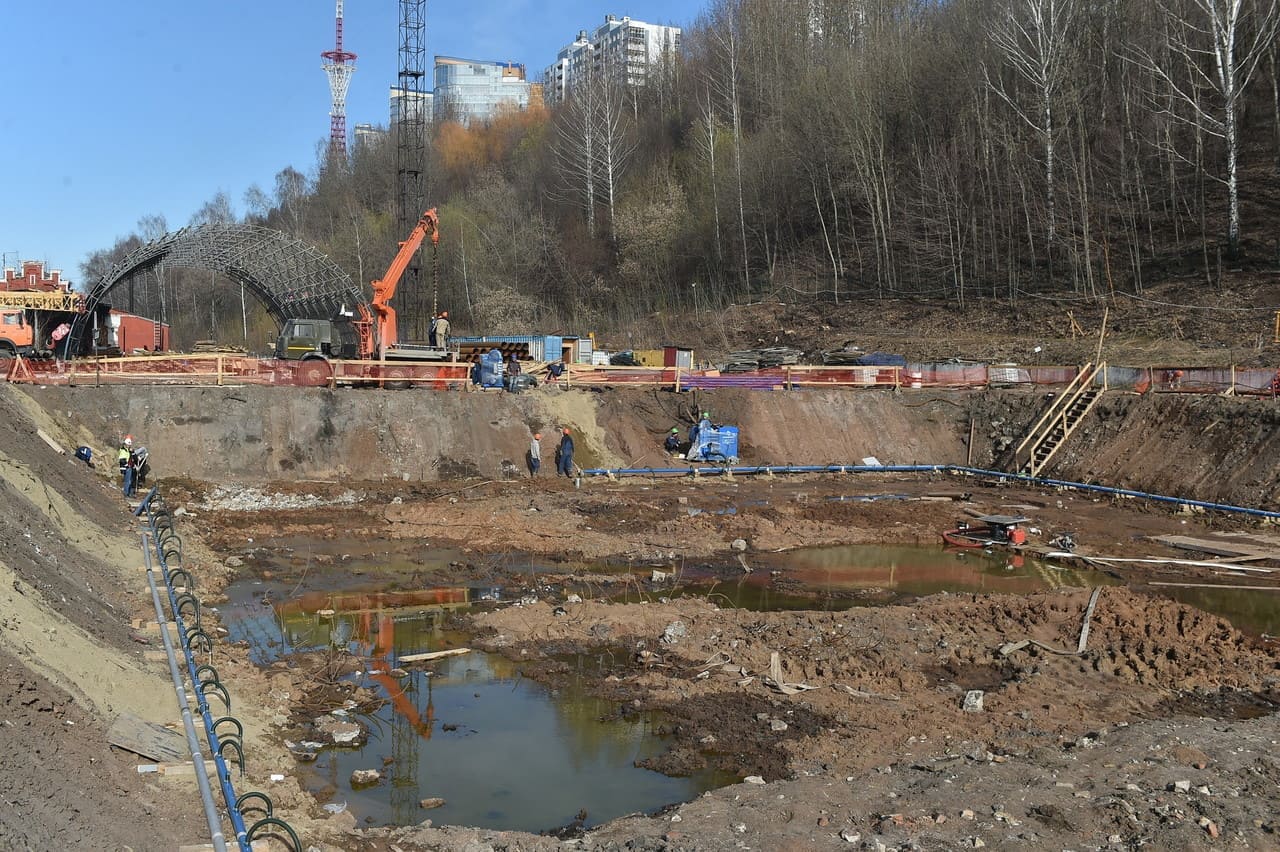 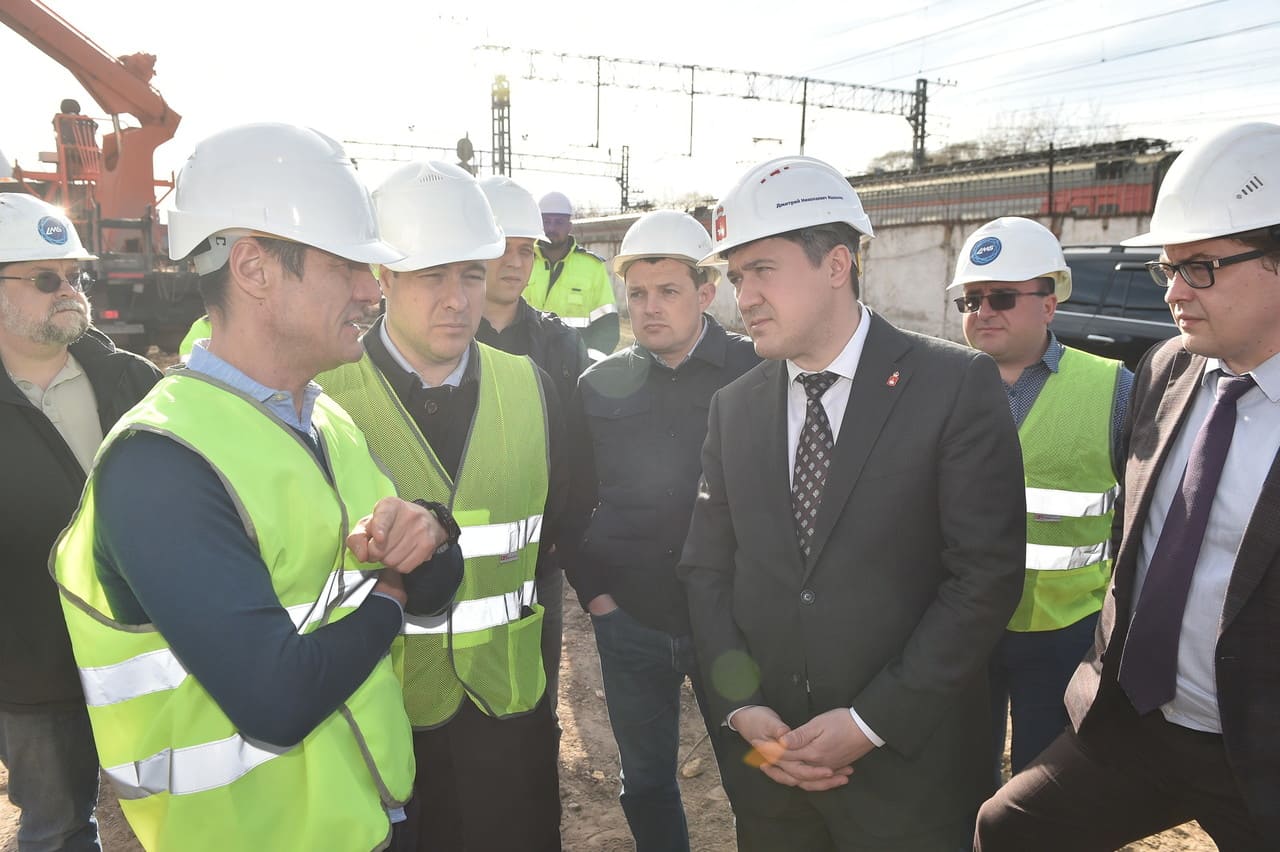