Alexander Burkov visited the premises of the Arena's main building and the inspection pavilions. The construction is more than 67% ready. Currently, the installation of external and internal utility networks is underway, the installation of interior partitions is coming to an end, and the finishing works are underway.

The insulation of the main building, installation of trim panels and decorative cassettes of cold and warm circuits, installation of window units, and glazing of the central stained glass window continue. The installation of the refrigerating equipment pipelines and ventilation air ducts has started. The Governor also assessed the progress of the ice bowl construction. By today, the pumping and ventilation equipment, the escalators of the central foyer, the elevator and the sanitary equipment have been delivered to the facility. The delivery of air ducts for the preparation of the ice field, ventilation equipment, concert lights, finishing materials, and materials for the improvement of the adjacent territory continues.

»The decision to postpone the World Junior Championship from Omsk and Novosibirsk should not upset us, because the sports facility «Arena» will be completed, as planned, in September this year. The most important thing is that our native Avangard will come back. Today we are remotely watching our team in the playoffs. Starting next season we will be watching the games of our favorite hockey players in our Arena, - assured the Governor Alexander Burkov. - As for the multifunctional sports complex Arena, the construction is going according to schedule. The works are fulfilled by more than 67%. The main imported components, such as elevators, escalators and the refrigeration unit for ice preparation have been bought and delivered, and some of them have already been assembled at the facility. The glazing and the installation of aluminum panels is going on from the outside, all of this is being done in the Urals, at our Russian facilities. The facility will be completed on time.

Igor Legkonets, Chief Engineer of Limak Marash Group of Companies for the Arena Omsk project, told about the planned construction works and the sequence of them:

- It's planned to intensify the work on interior finishing because of the cold temperature outside. In the near future the work on engineering networks, installation of equipment, landscaping, as well as the work on the auxiliary buildings, including the checkpoints, will be intensified.

All works are carried out in parallel. Inside - this installation of engineering networks, installation of equipment and finishing works. As well as the external networks, the facade, the landscaping of the territory and the work at the checkpoint.

The Head of the Omsk Region paid tribute to Gazprom Neft for the high quality and expeditious organization of all the production work which will ensure the grand event in September - the opening of a modern multifunctional sports complex for 12,000 spectators. A modern park will appear next to the Arena. The sports facility will become a new point of attraction not only for hockey fans, but also for all Omsk citizens, a sports and entertainment center of Omsk.

«Our plans include a large program to improve the area around the «Arena»: access roads, pedestrian sidewalks, the Pribrezhny park, which will be visited not only by hockey fans, but also by all Omsk citizens and guests of the city. The money is provided and has already been brought to the municipality. This work will be done during the summer period,» explained Alexander Burkov.

Realization of the new multifunctional sport complex with an ice arena is implemented by the order of the President of Russian Federation Vladimir Putin. Construction is financed in accordance with the agreements reached and under the concession agreement between the federal budget, regional budget and funds of the investor, Gazprom Neft. 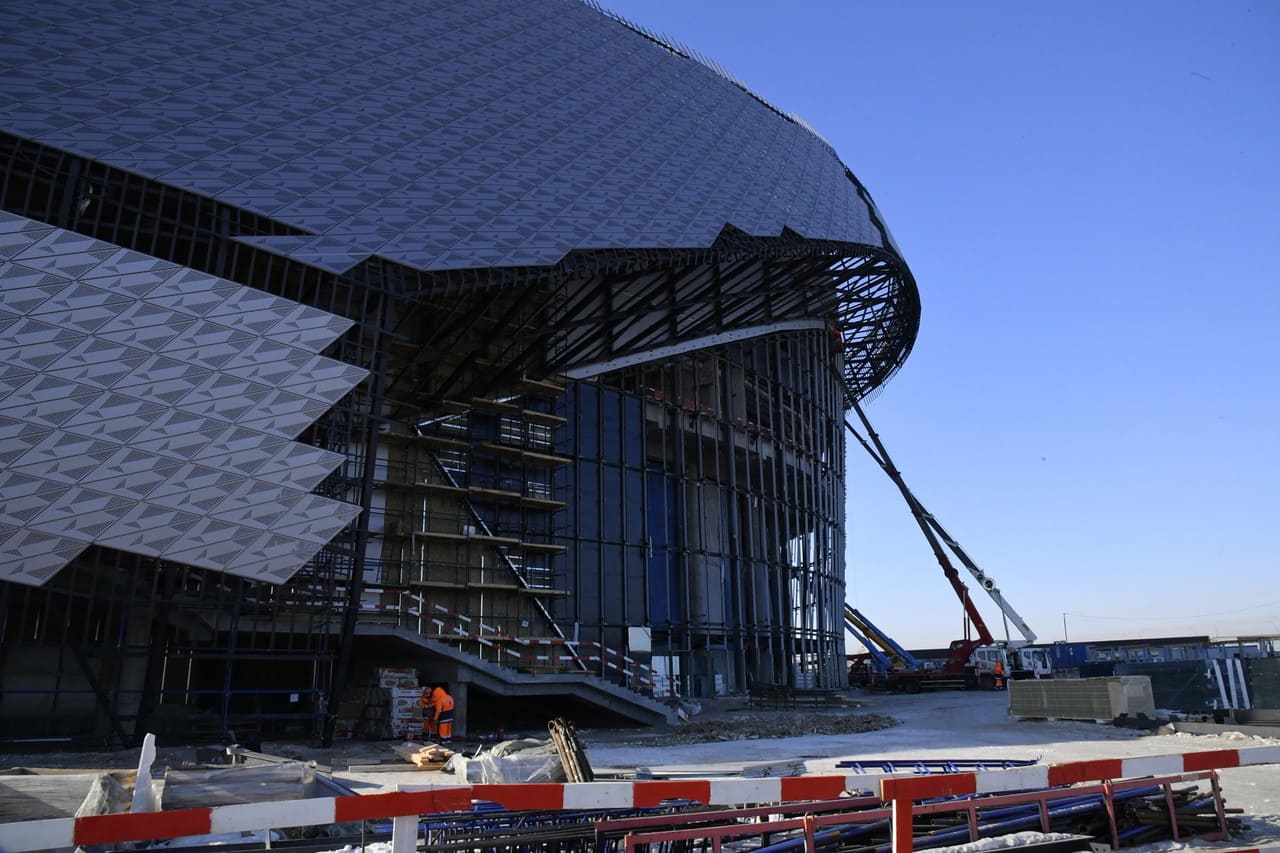 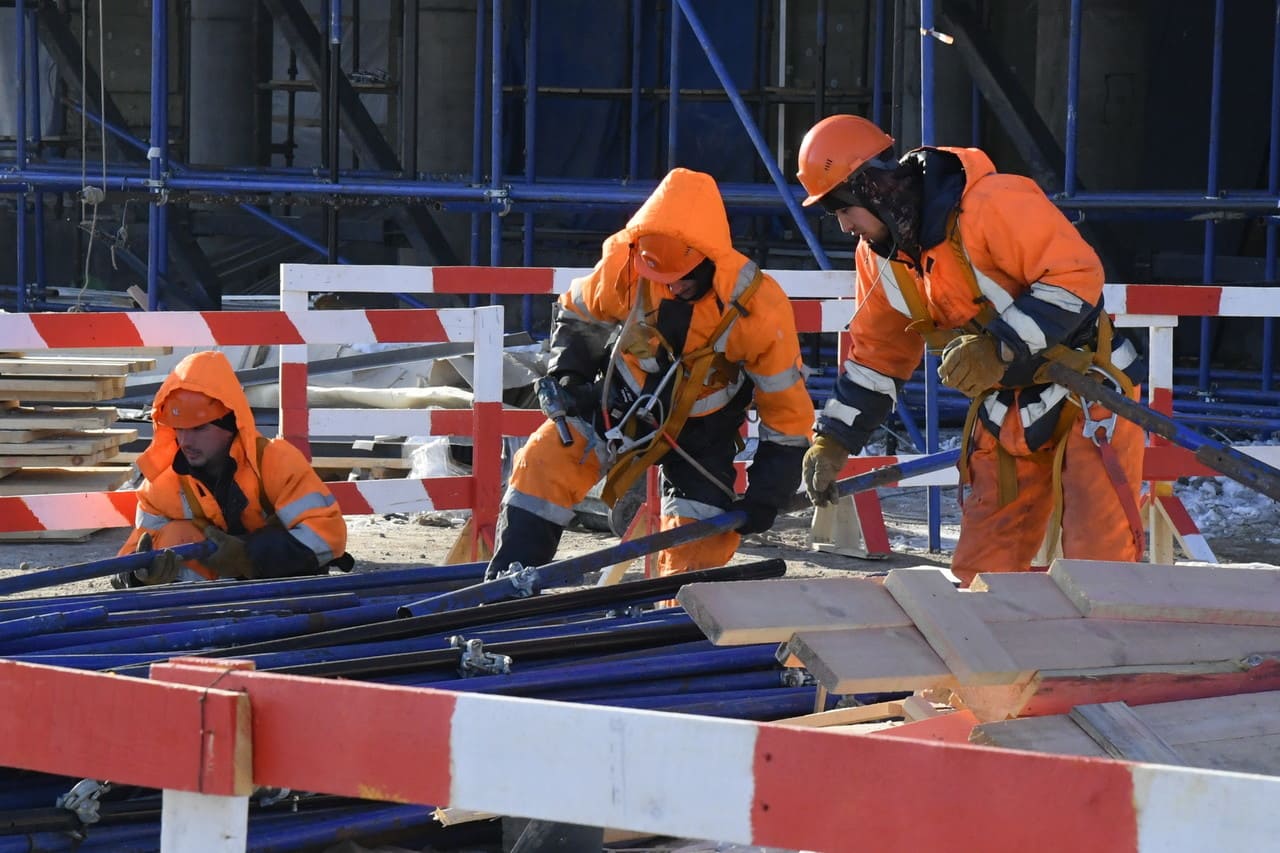 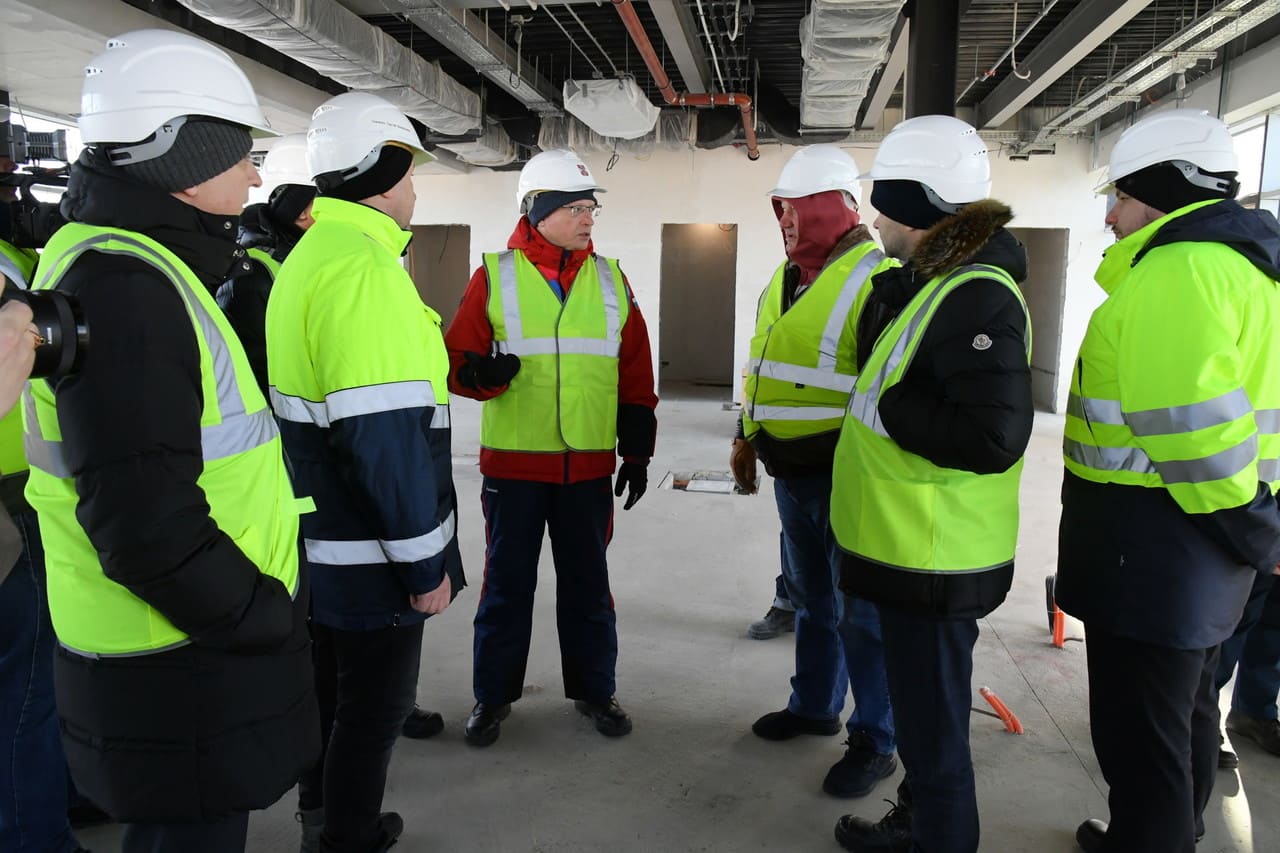 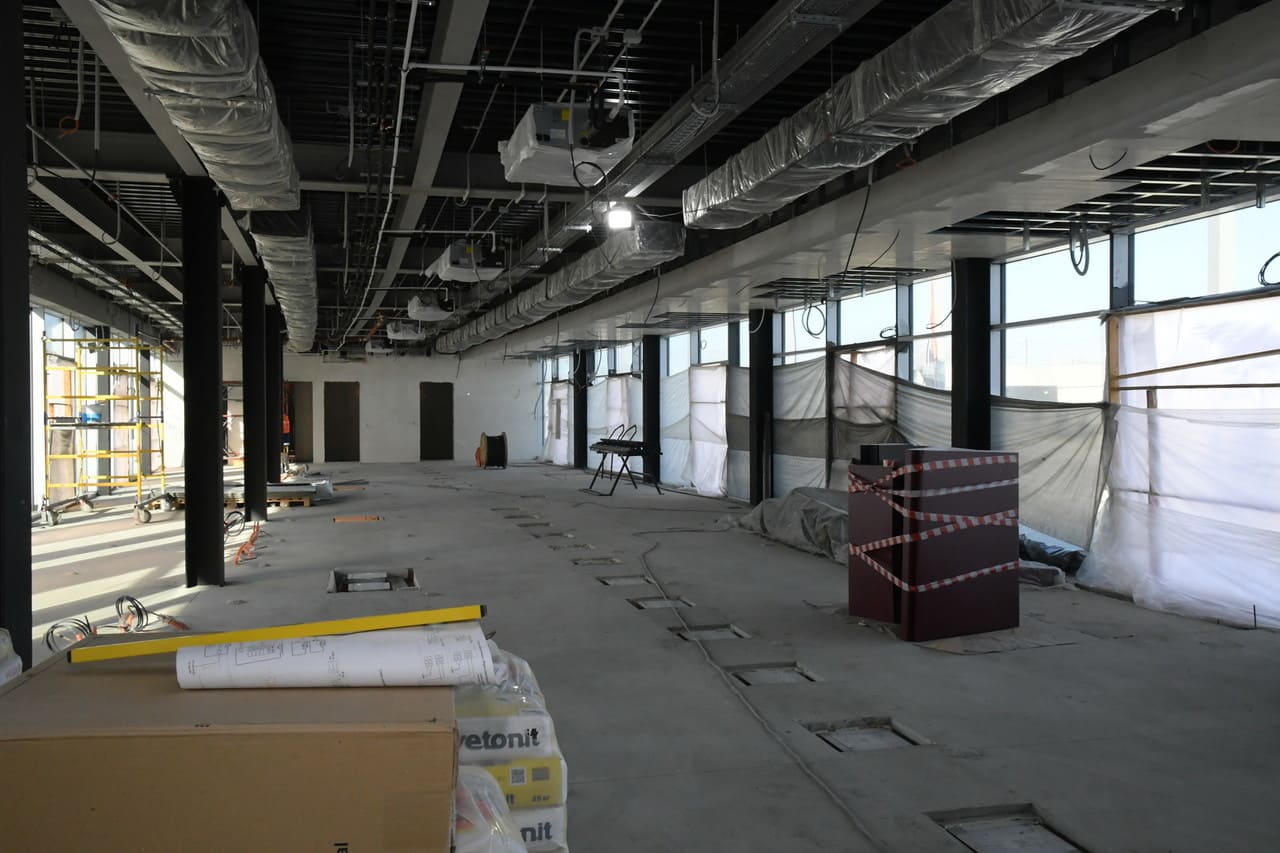 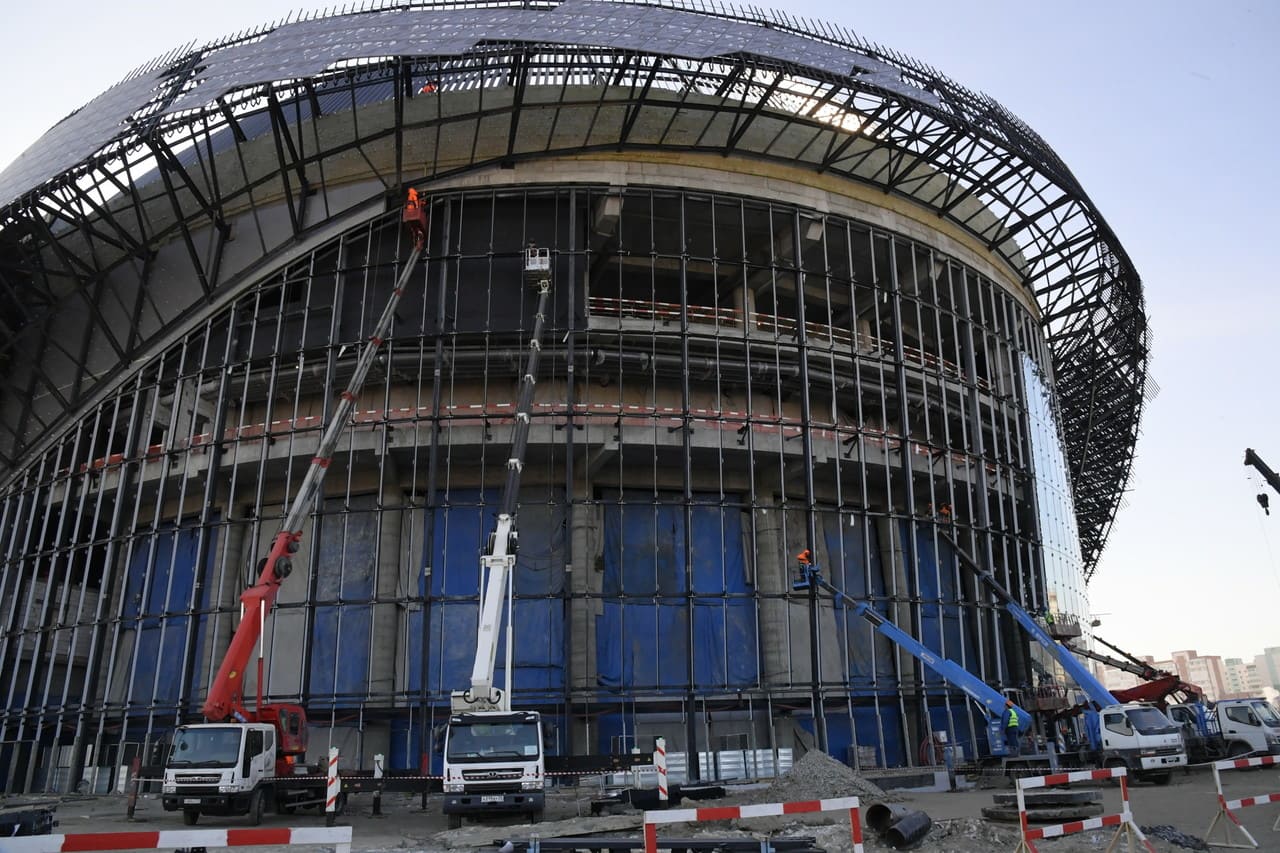 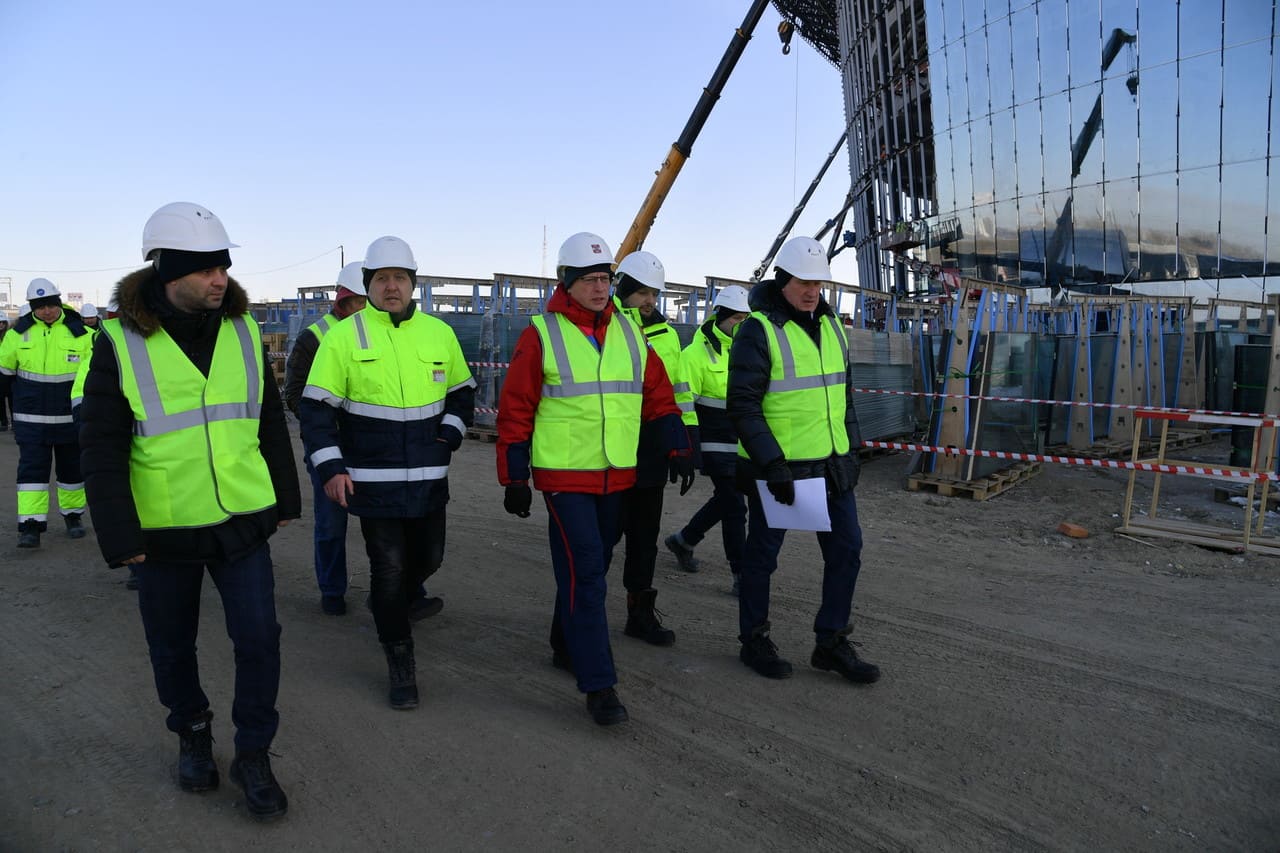 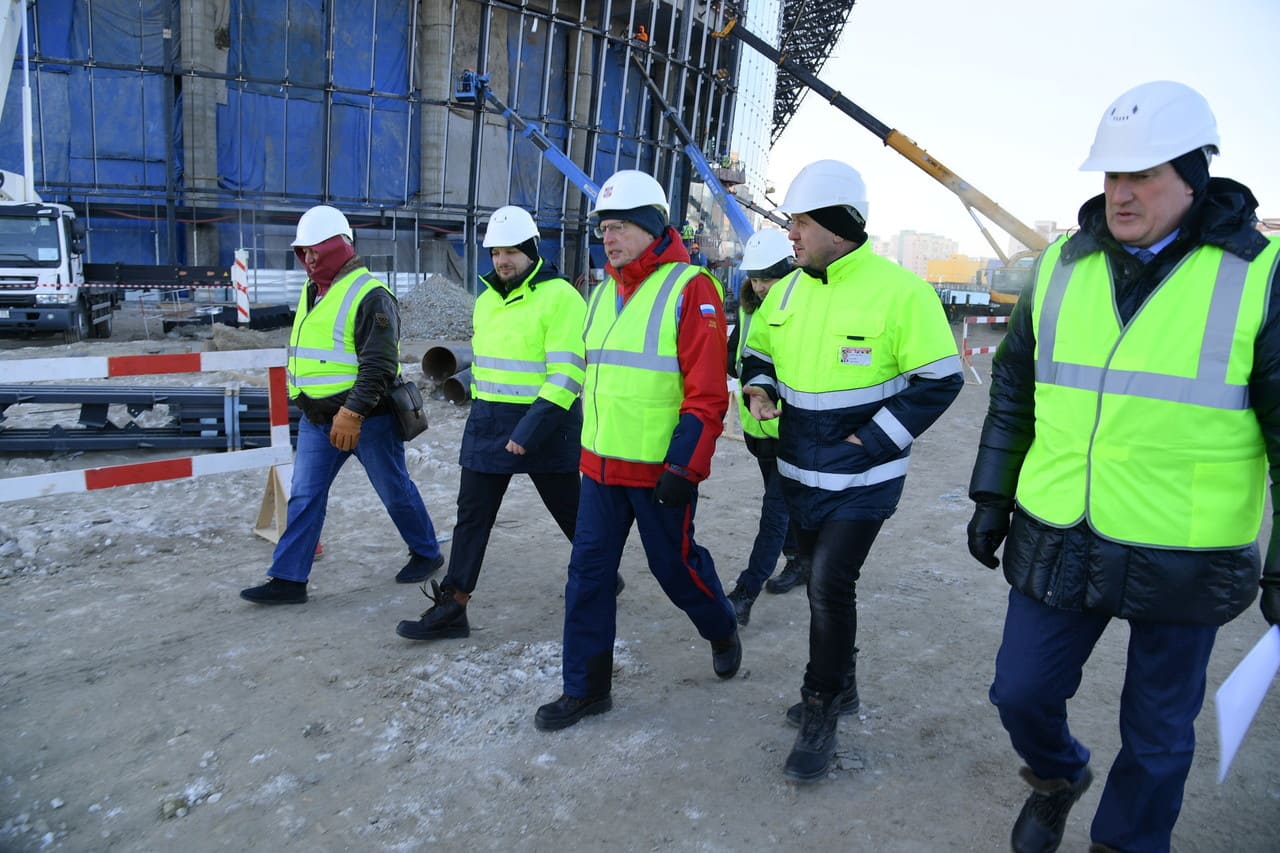 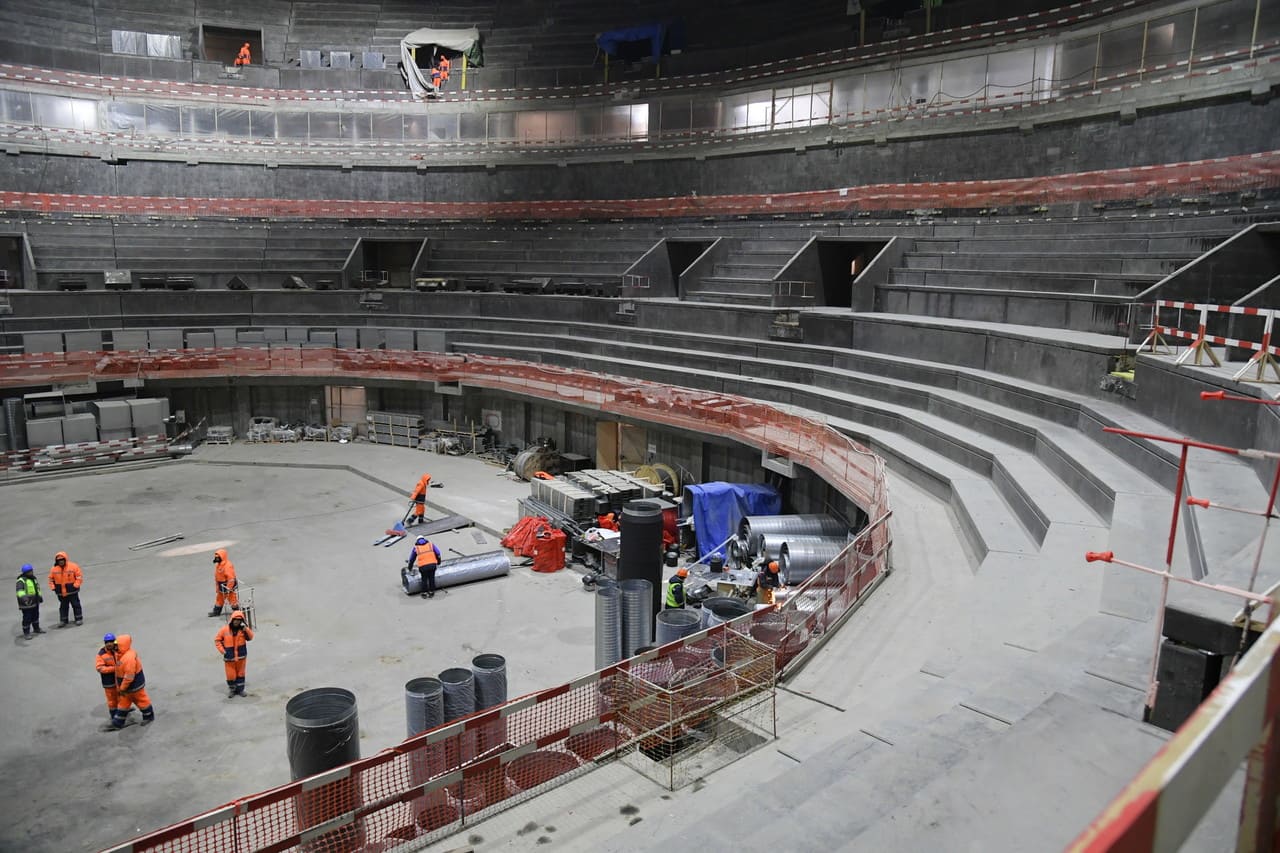 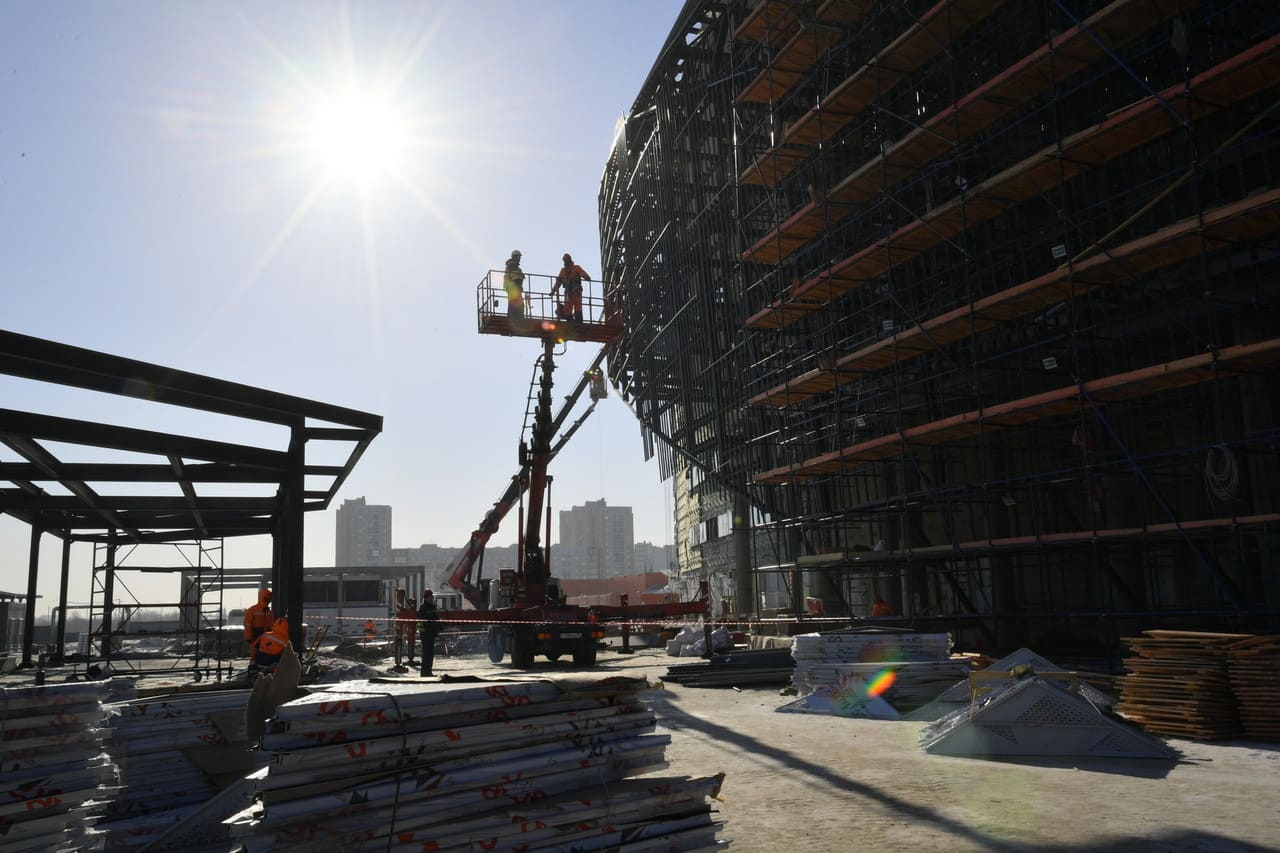