Yesterday, Sergey Tsivilev visited the construction site of the International Airport named after A. A. Leonov in Kemerovo, which is about to be completed, and was satisfied with the object. The governor really liked the layout of the spacecraft, which began to be installed by the builders of the general contractor – the Limak Marash Group of Companies. The head of the region expressed gratitude to the general contractor for the fact that in such a short time, despite the pandemic, they were still able to build such an important object.

The tour was conducted by the project manager Ilkhan Musa Ozkoch, who accompanied the governor along the route of passengers who are going to fly and arrive. The builders demonstrated all the airport systems to the regional authorities, and also paid special attention to the features of the facade of the airport building with the inscription LEONOV.

Separately, I would like to note the layout of the Soviet manned spacecraft «Voskhod-2», which was installed today by the general contractor under the roof of the new airport terminal. The dimensions of the ship are a 1:1 match with the original. Weight - 590 kg. For its installation, an auto-tower with a platform was used.

Recall that the new passenger terminal with an area of more than 11.6 thousand square meters, consisting of three above-ground floors and one underground, was built in 9 months. With its appearance, the capacity of the Kemerovo airport will more than double — from 200 to 460 passengers per hour.

The Limak Marash Group of Companies, confirming its reputation as a reliable general contractor, fulfills its obligations to customers efficiently and on time. 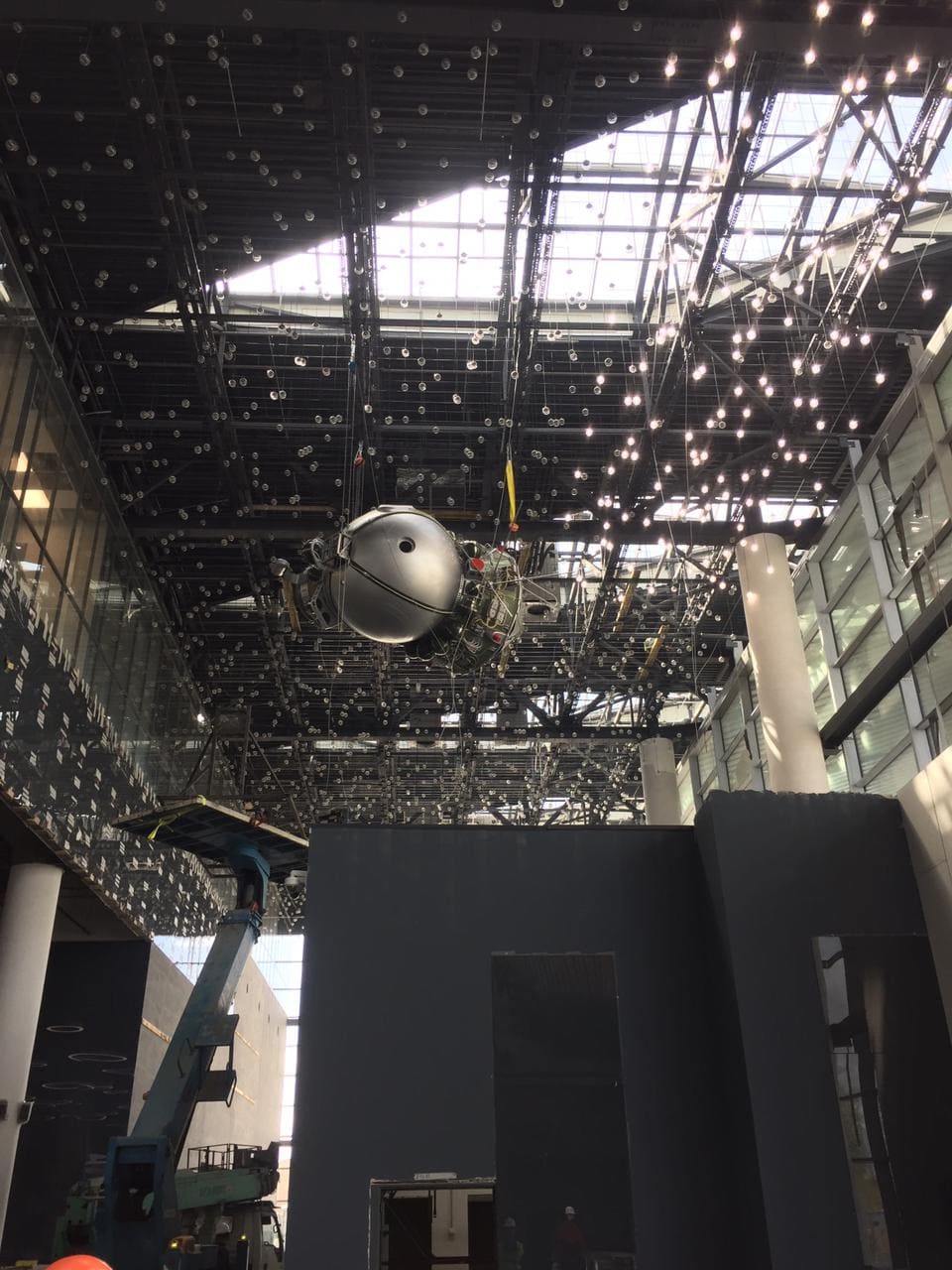 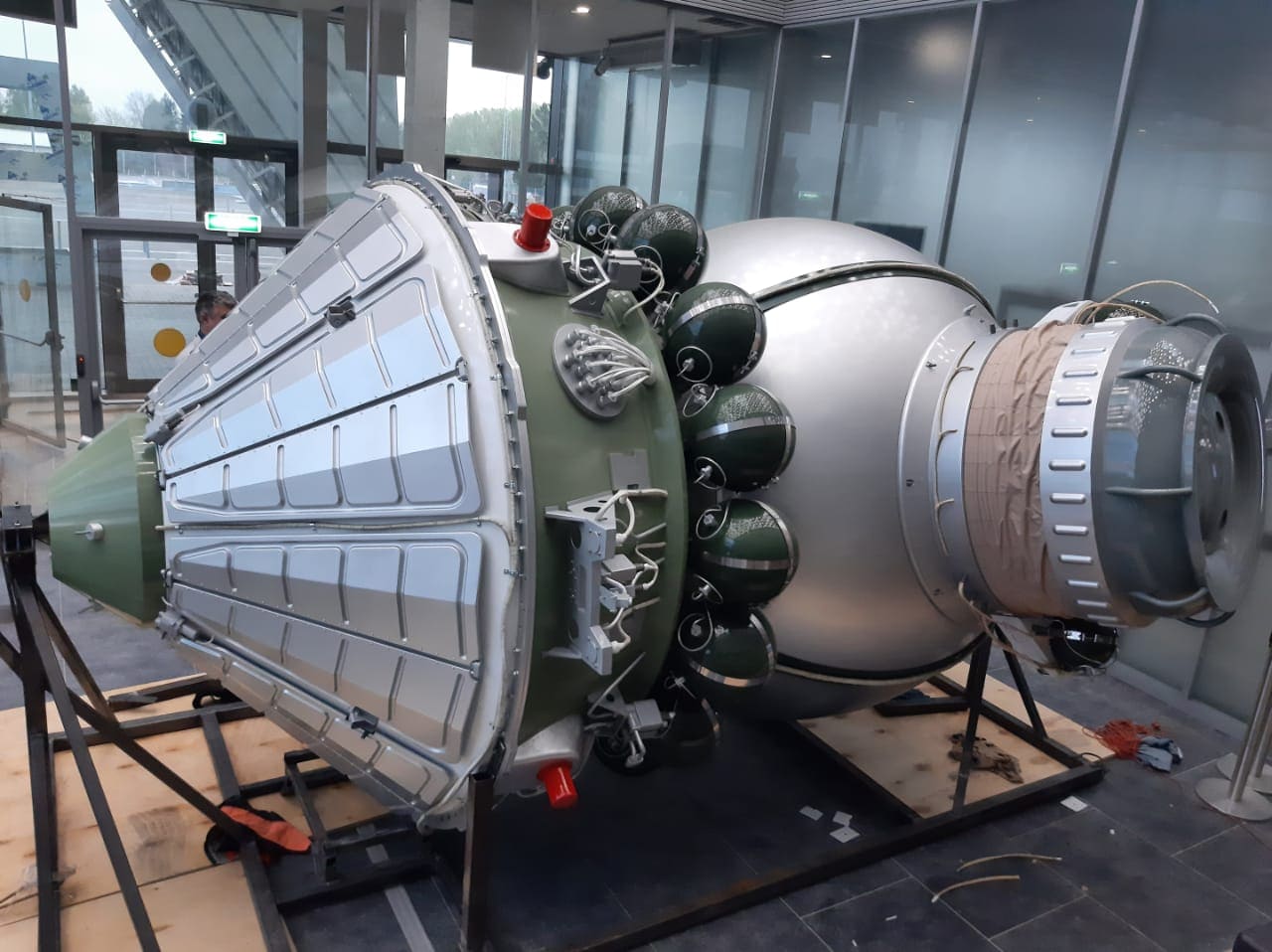