Sergei Tsivilev assessed the pace of construction of the facility. The project manager of the general contractor Limakmarashstroy LLC M. Ilkhan Yozkots accompanied the head of the region during the tour and informed him that all work was being carried out on time according to the approved schedule, and in some areas faster than the established time.

- The building began to be erected in May 2020, and now it is 50% ready. You can already see outlines of the future four-storey complex, which will be much more spacious than the existing air terminal. In order to work without interruptions in winter, builders connected temporary heat supply, - said the Governor of Kuzbass Sergei Tsivilev. 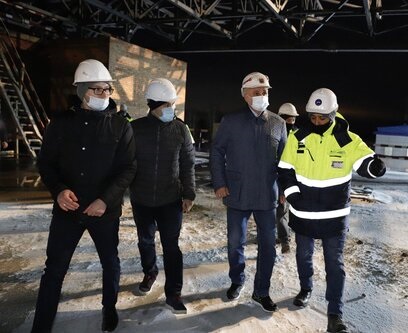 As we reported earlier, 164 builders were additionally delivered from Tashkent by special board to work at the site. The Governor recalled that the opening of the new terminal is scheduled for May 2021. An airport will become a worthy gift to the entire Kuzbass for the 300th anniversary. Thanks to this update, the capacity will more than double - from 200 to 460 passengers per hour. 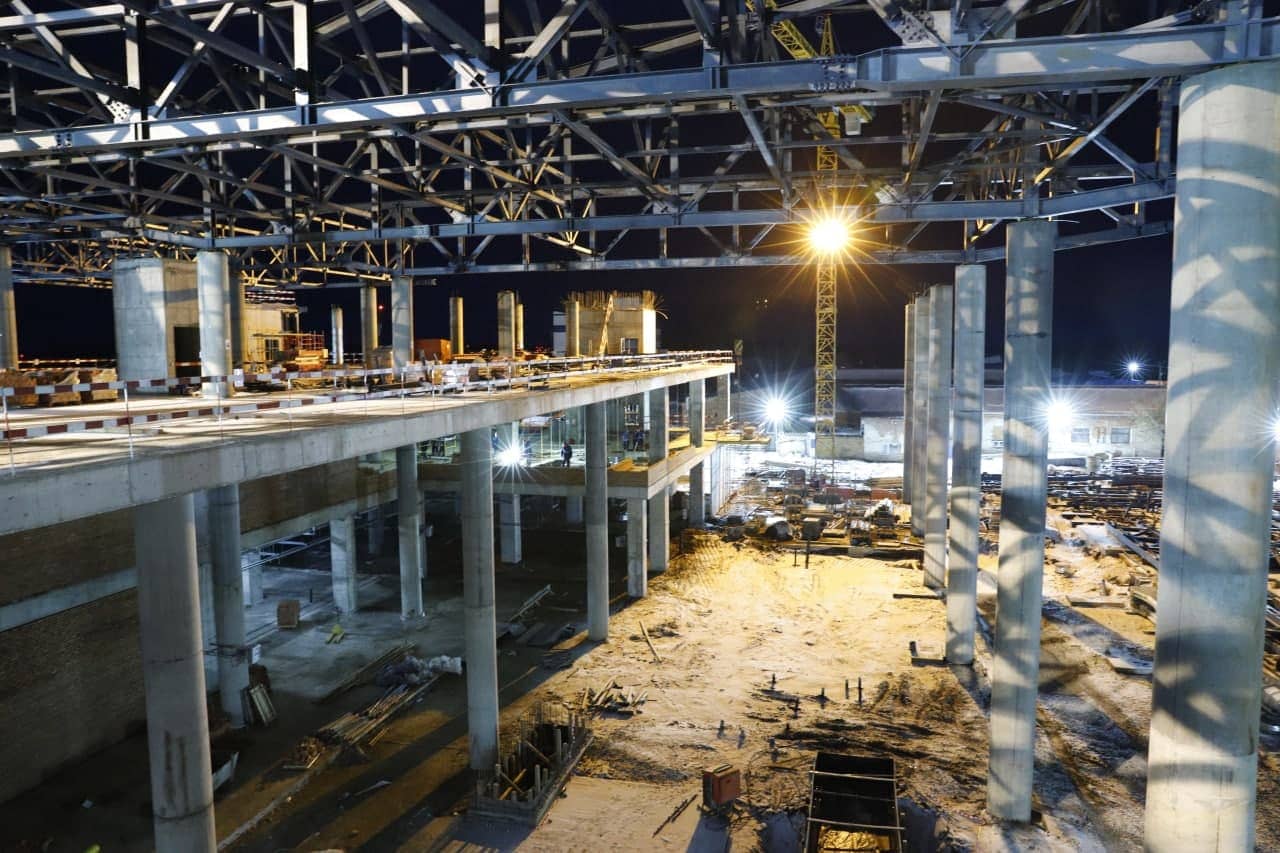 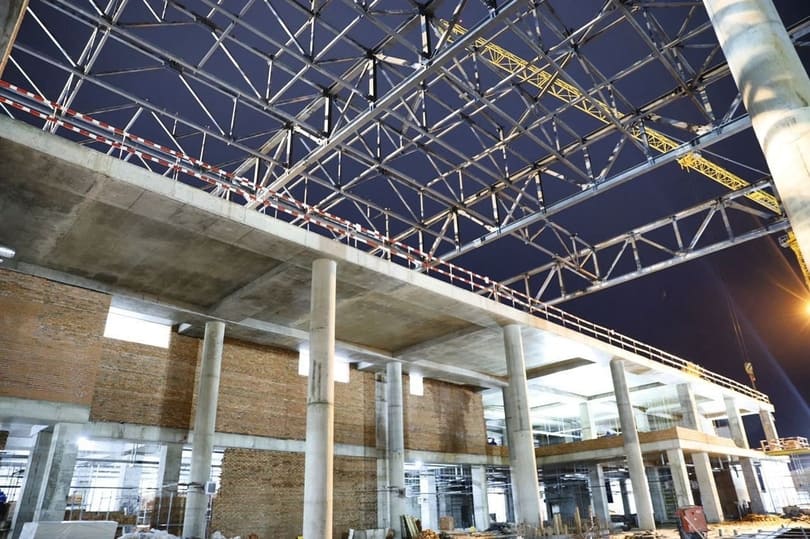 Limak Marash project managers build working communication with the heads of the constituent entities of the Russian Federation, where construction is underway. Our company values ​​its reputation as a reliable general contractor, and has repeatedly confirmed its status by implementing a number of complex, priority, breakthrough infrastructure projects.

According to the press service of the Kuzbass government administration.