News The construction readiness of the Arena Omsk is 35%

The construction readiness of the Arena Omsk is 35%

On September 30, 2021, the management of the Gazprom Neft PJSC, the Avangard Hockey Club and the general contractor Limak Marash Group of Companies visited the construction site of the Arena multifunctional sports complex in Omsk. The construction progress of the facility was discussed during the meeting.

The meeting was attended by the Chairman of the Management Board A.V. Dyukov on behalf of the Gazprom Neft PJSC, the Chairman of the Board of Directors A.V. Krylov on behalf of the Avangard Hockey Club, the Limak Marash GC’s members of the Board of Directors Bacaksiz Turhan Serdar, Karaca Selçuk, Gülseren Sinan Atalay, Ertem Ertan Okkeş and also specially invited to the event, the head of the Turkish Limak Holding – Nihat Özdemir.

The technical readiness of the Arena multifunctional sports complex is 35% on September 30, 2021. At the construction site, the most difficult stage – the structural steel erection, has been passed.

More than half of the metal roof trusses have been installed at the facility. A CGI (corrugated galvanised iron) is mounted in parallel. The specialists completed the grandstands installation of the first tier, work continues on the second tier. Installation of internal staircases and interior set-up are in progress, engineering networks and internal partitions are being installed.

At the same time, the adjacent area is being landscaped: part of the parking lots have been asphalted, external engineering networks are being installed, and work is underway at spectator checkpoints. At the same time, technological installations of ice and climate systems are being delivered.

During the meeting, the guests visited the future central foyer, the spectator seats, the museum, the sports area of the Avangard Hockey Club, the children's center, as well as the spectator's guest rooms.

As Karaca Selçuk, a member of the Board of Directors of Limak Marash GC, comments:‘’The construction of the Arena Omsk is one of the priority projects for us. A work at the facility goes on around the clock – literally day and night, despite the COVID-19 restrictions. We have recruited the best qualified t international professional staff – engineers, architects, designers, workers of various specialties, with a total of more than 1200 people. The monolithic frame of the building is nearing completion. Only modern construction equipment and materials are used at the construction site. We have no doubt that we will handover of a completed work on time to the customer’’.

More than 1200 people work at the facility (including engineering and technical staff). Construction is being carried out in accordance with the terms indicated in the concession agreement. Until the end of 2021, the warm circuit of the main building will be closed, which is necessary for internal work. External work will continue in parallel. The level of technical readiness will be 50%.

Construction of Arena Omsk began in June 2020. On September 18, 2020, a symbolic time capsule was laid at the facility – the active phase of construction began. The day before, the Arena project won the ROSINFRA national prize. The construction of this facility was recognized as the best public-private partnership project in the field of sports and tourism in Russia.

The Limak Marash Group of Companies is the general contractor of Arena Omsk construction. Living up its reputation of a reliable general contractor, Limak Marash Group fulfills its obligations to customers up to the highest standard of performance and in due time, while the finally convinced customers trust us again and again to implement their projects.

The new multifunctional sports complex Arena Omsk will become one of the venues for the World Youth Sports of Hockey, which will be held in Omsk and Novosibirsk in December 2022 – January 2023. The Arena Omsk is being built as part of a public-private partnership between the Gazprom Neft PJSC, the Russian Federation Government and the Omsk Region Government. The construction project is funded on parity terms by the Gazprom Neft PJSC and the state budget. The Limak Marash Group of Companies (Russian-Turkish company) is the general contractor of Arena Omsk construction. Arena Omsk is a six-storey complex with an area of over 60 m², designed for 12 thousand spectators. The total project cost is 12 billion rubles, according to the concession agreement signed by the parties on March 20, 2020. The parties fulfill their obligations in accordance with the schedule. 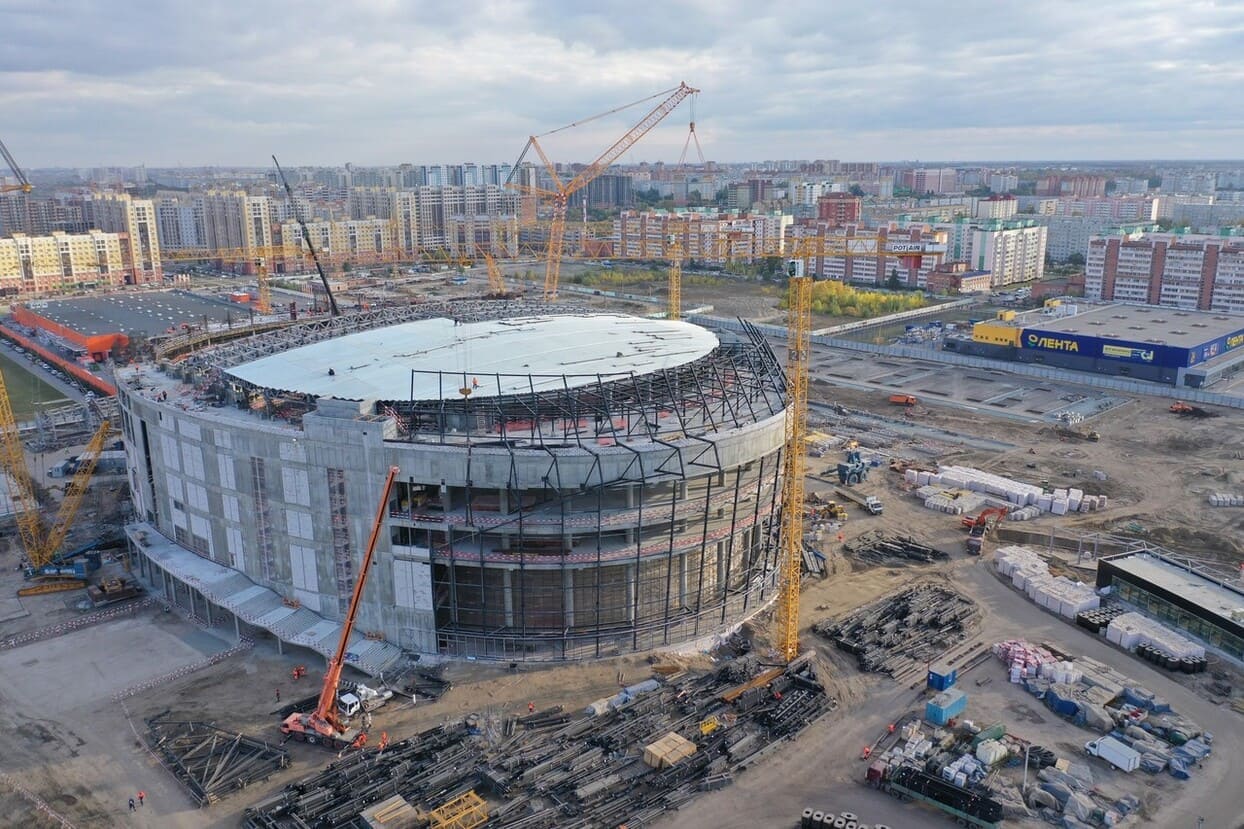 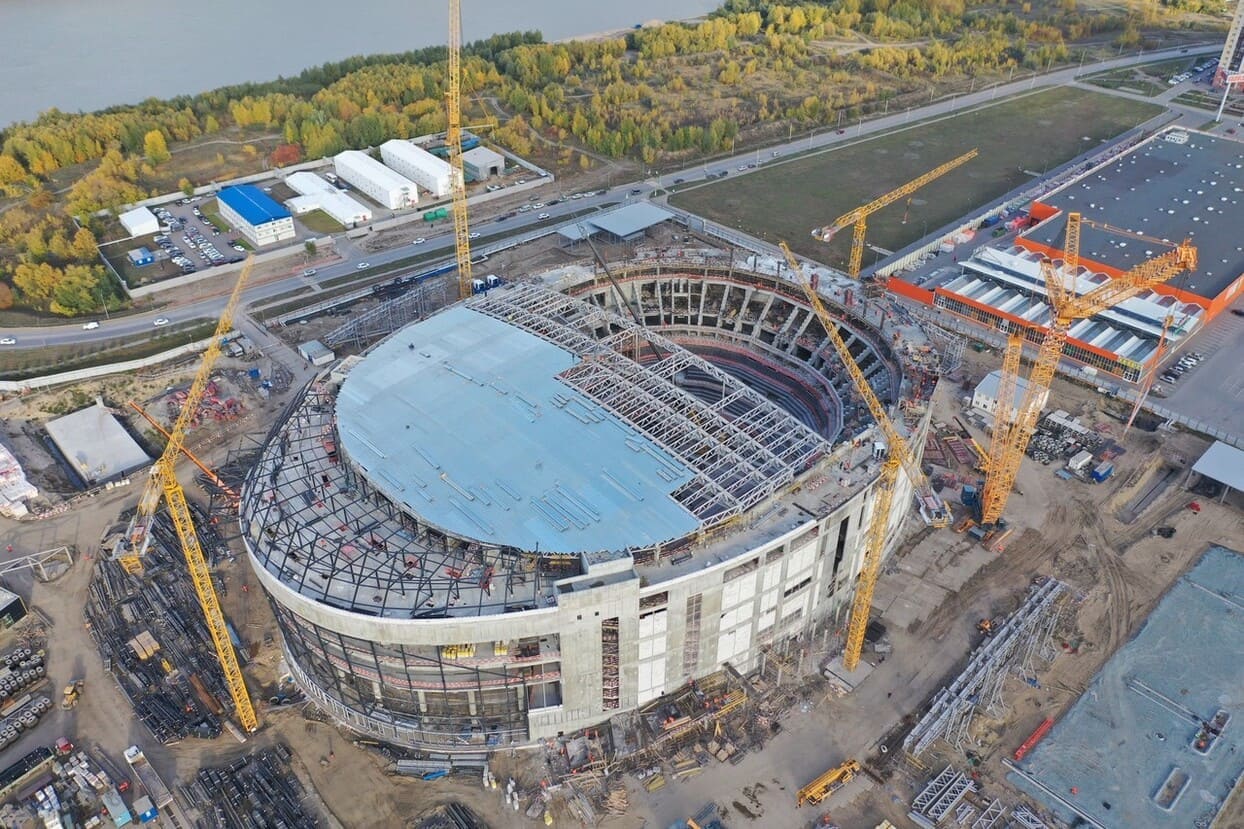 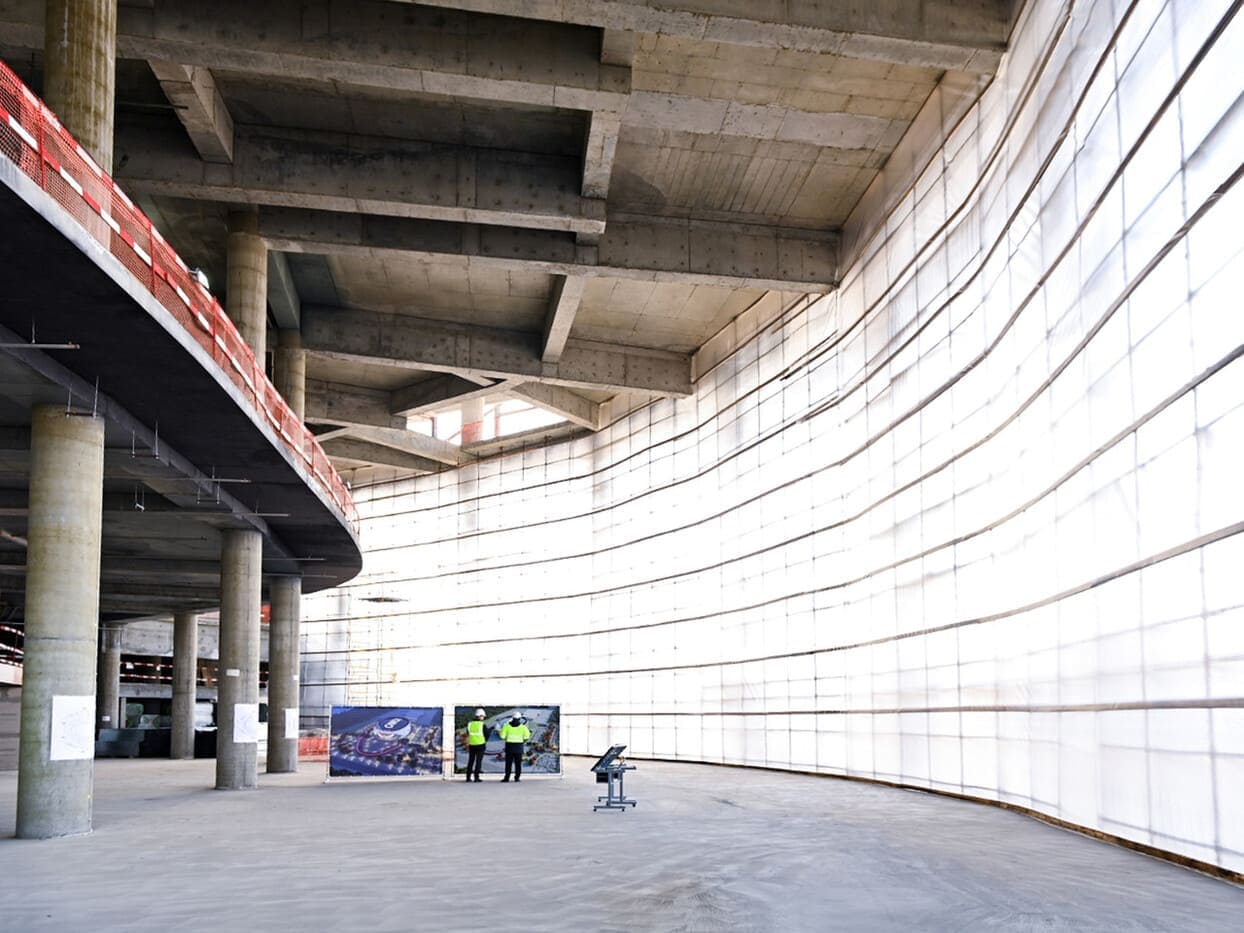 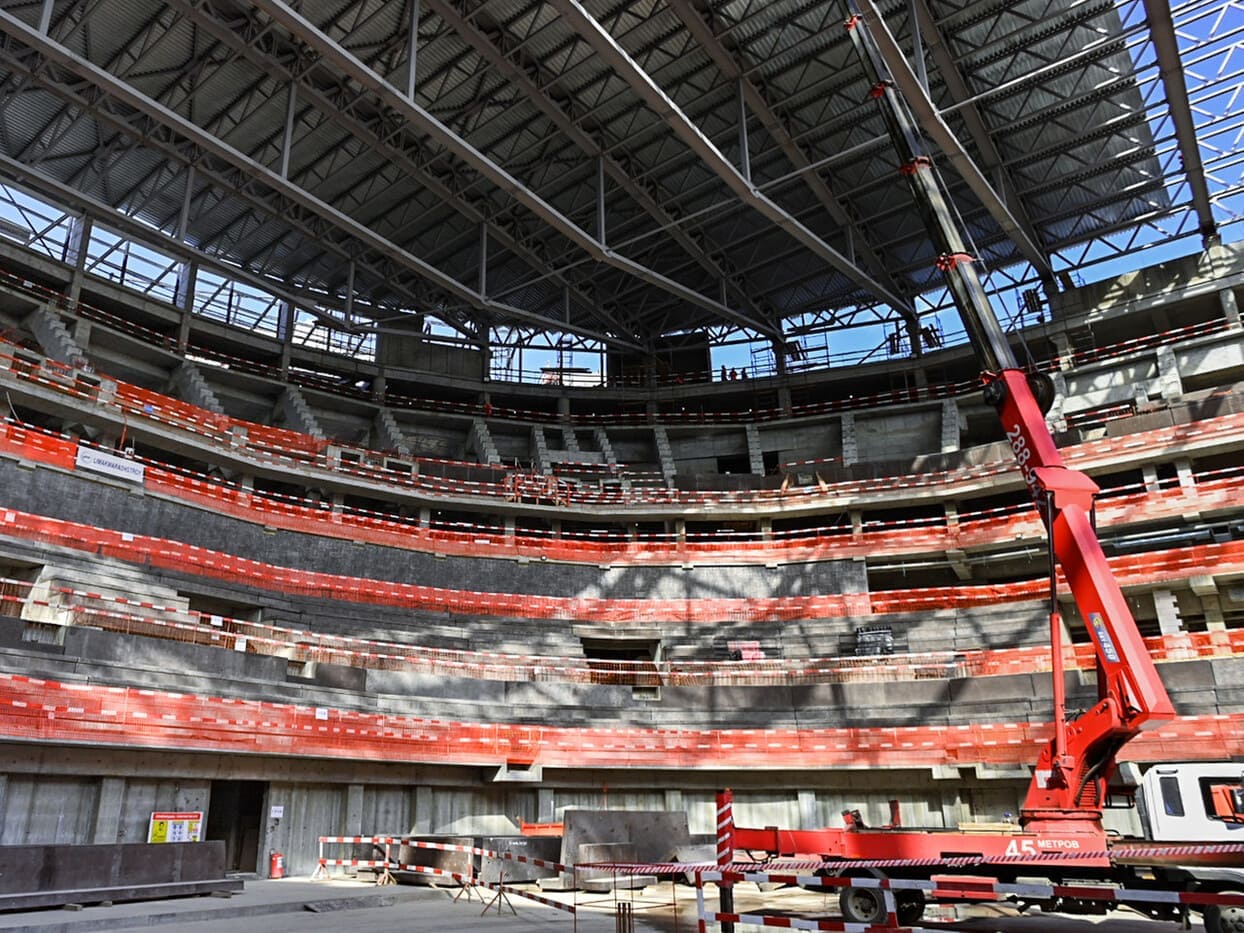 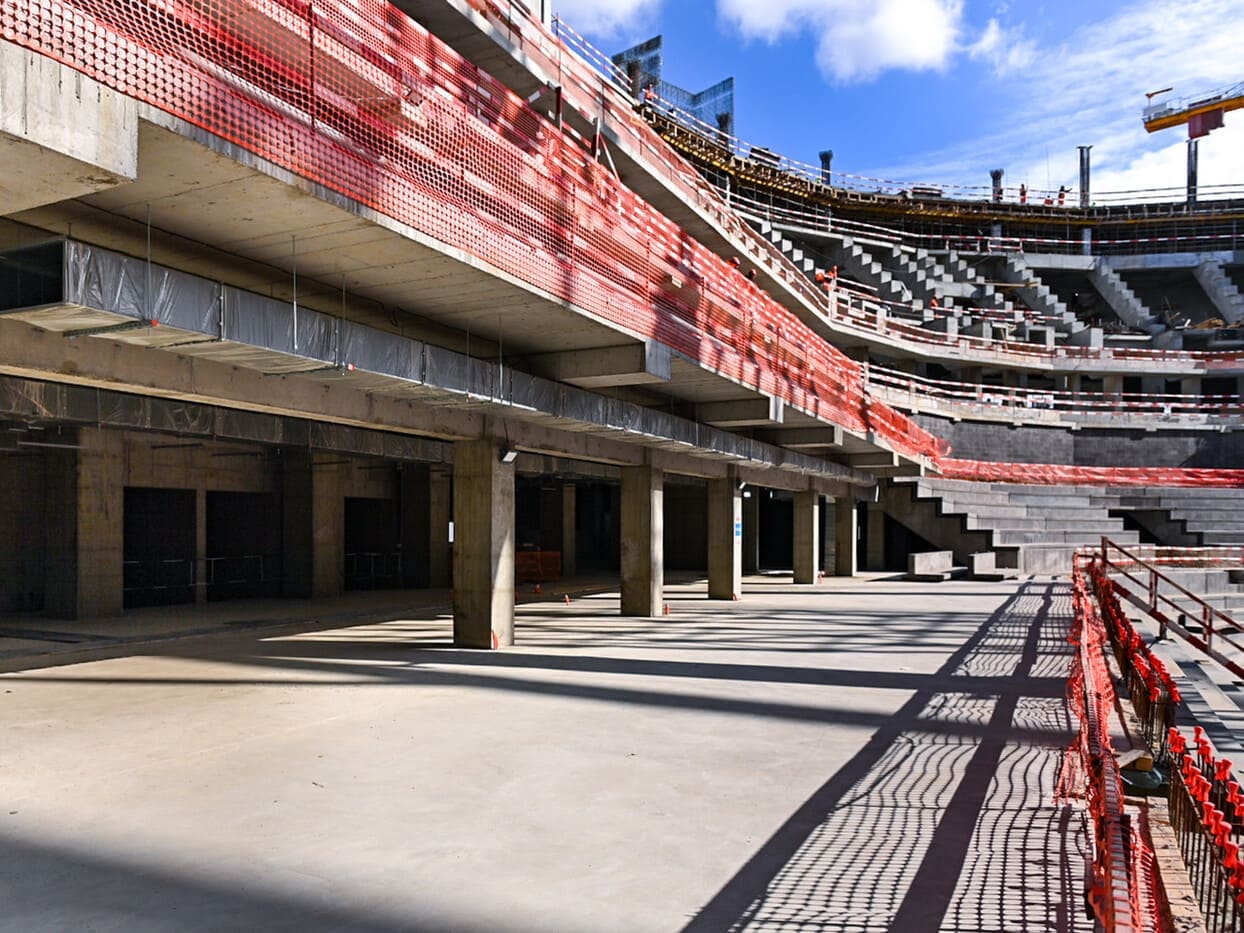 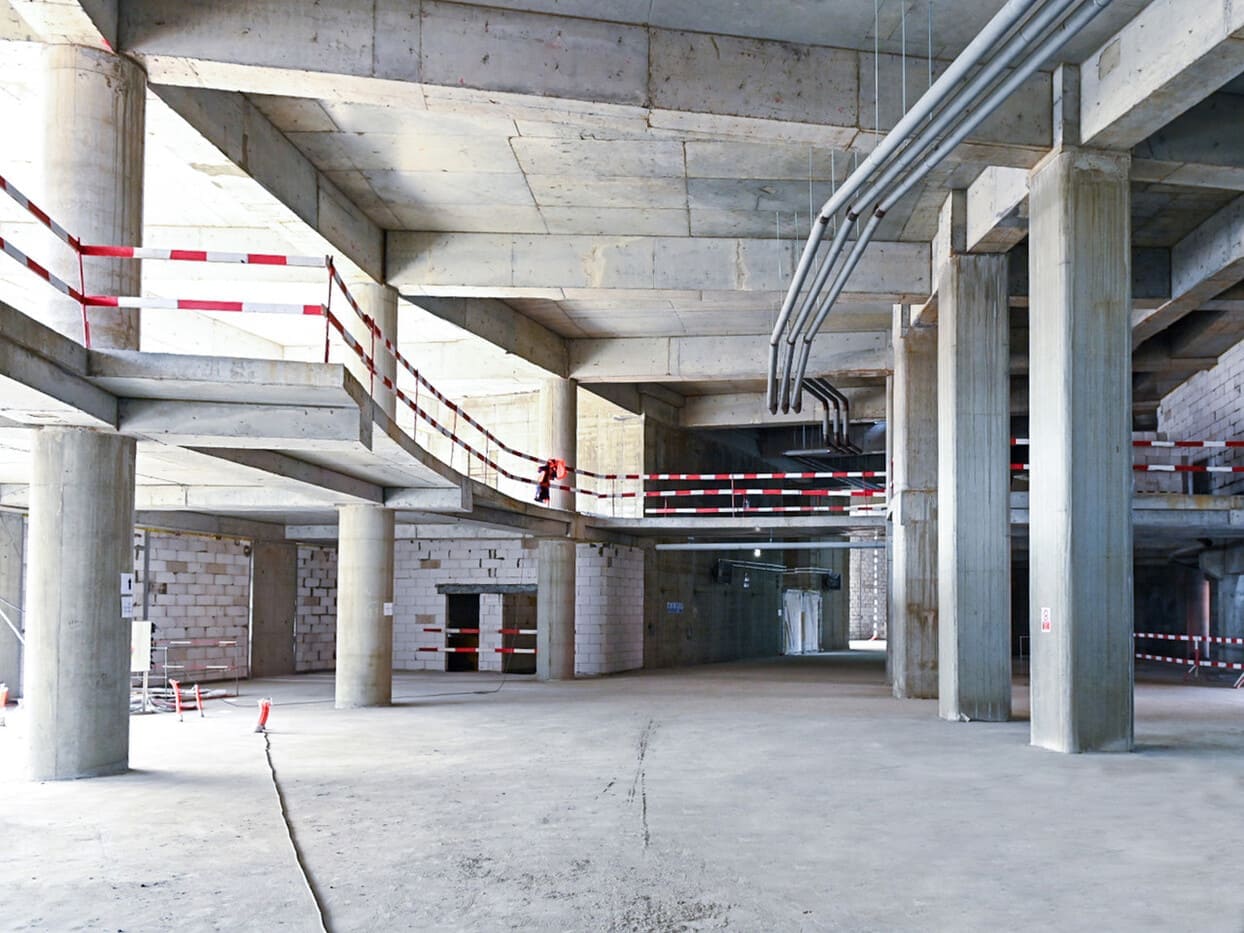 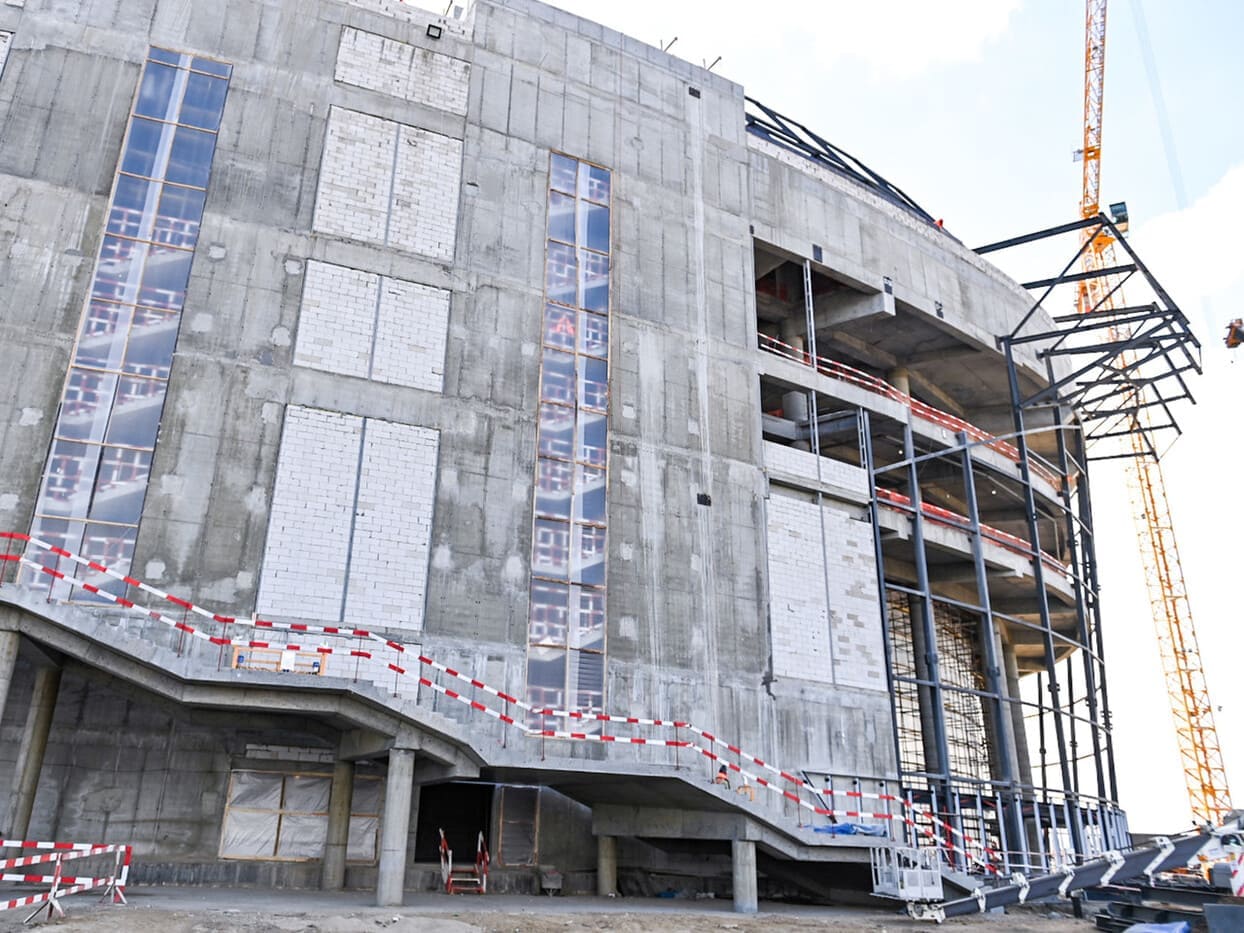 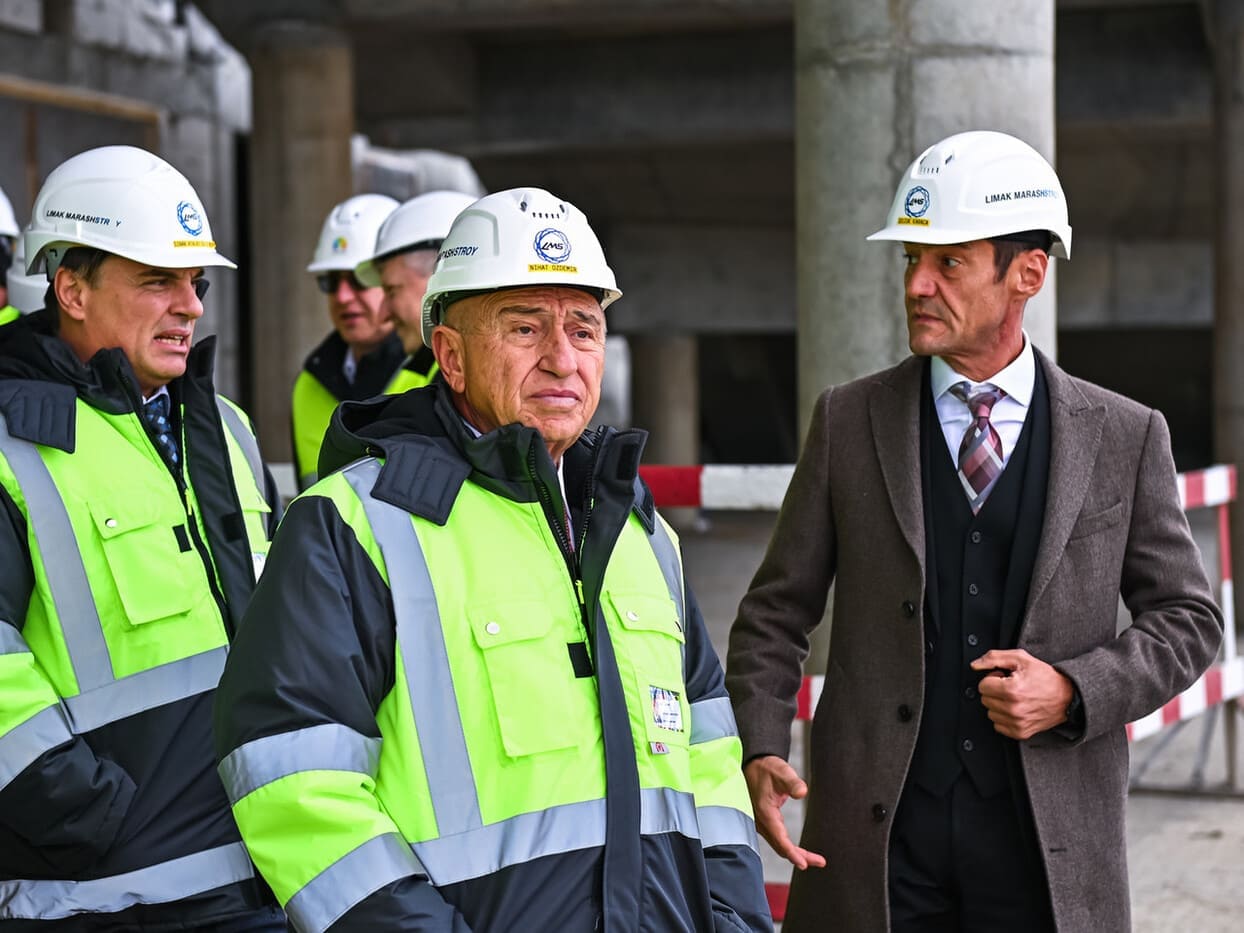 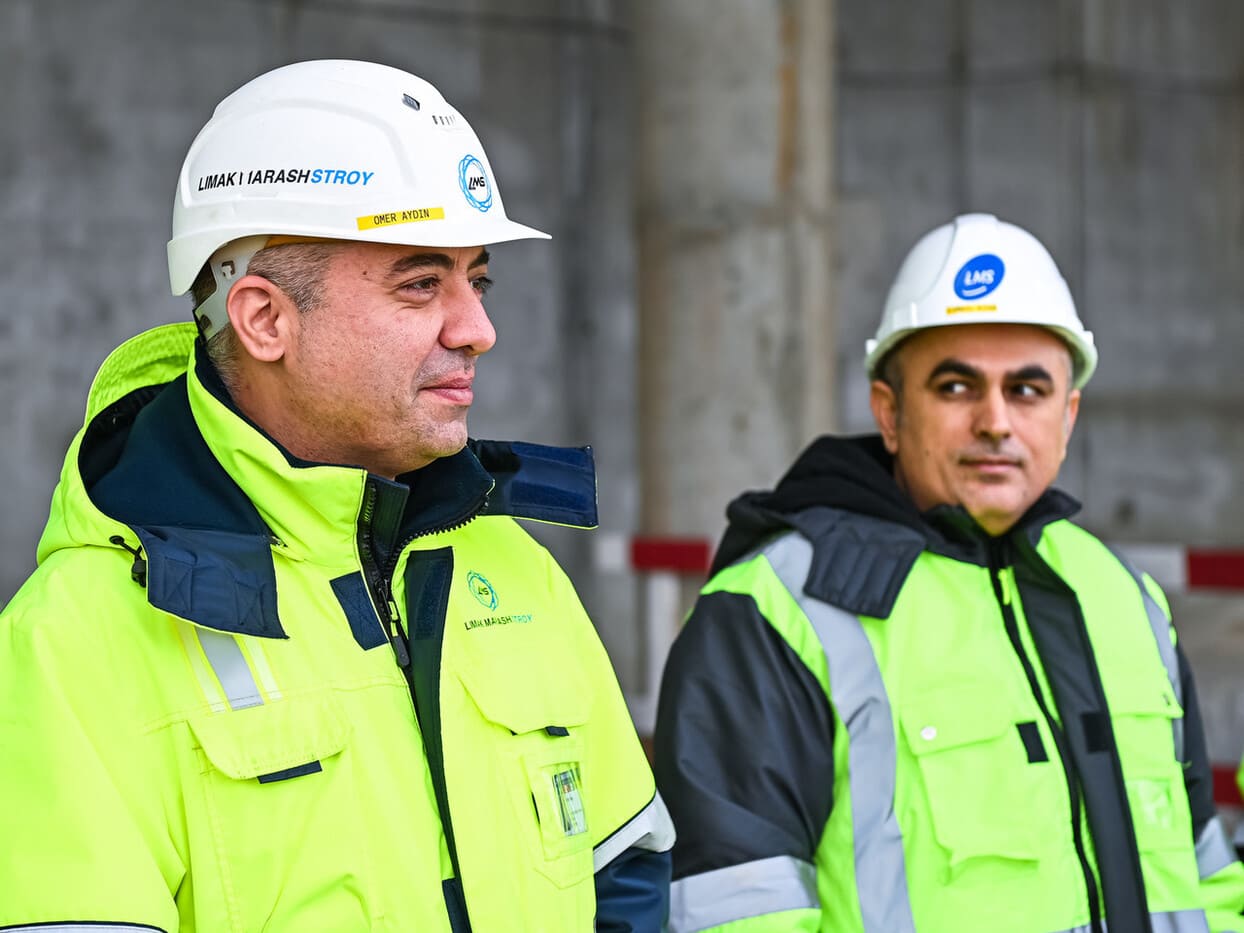 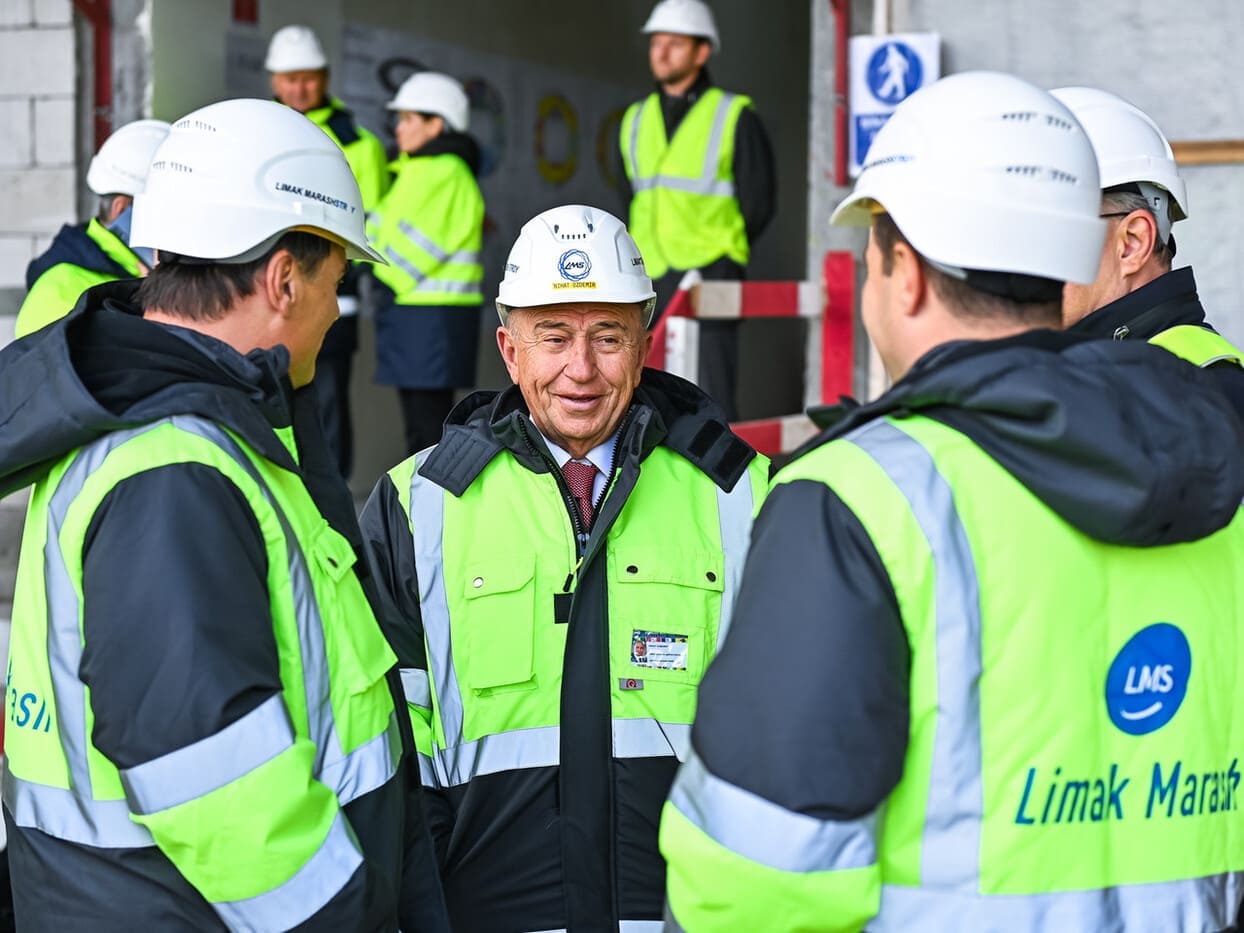 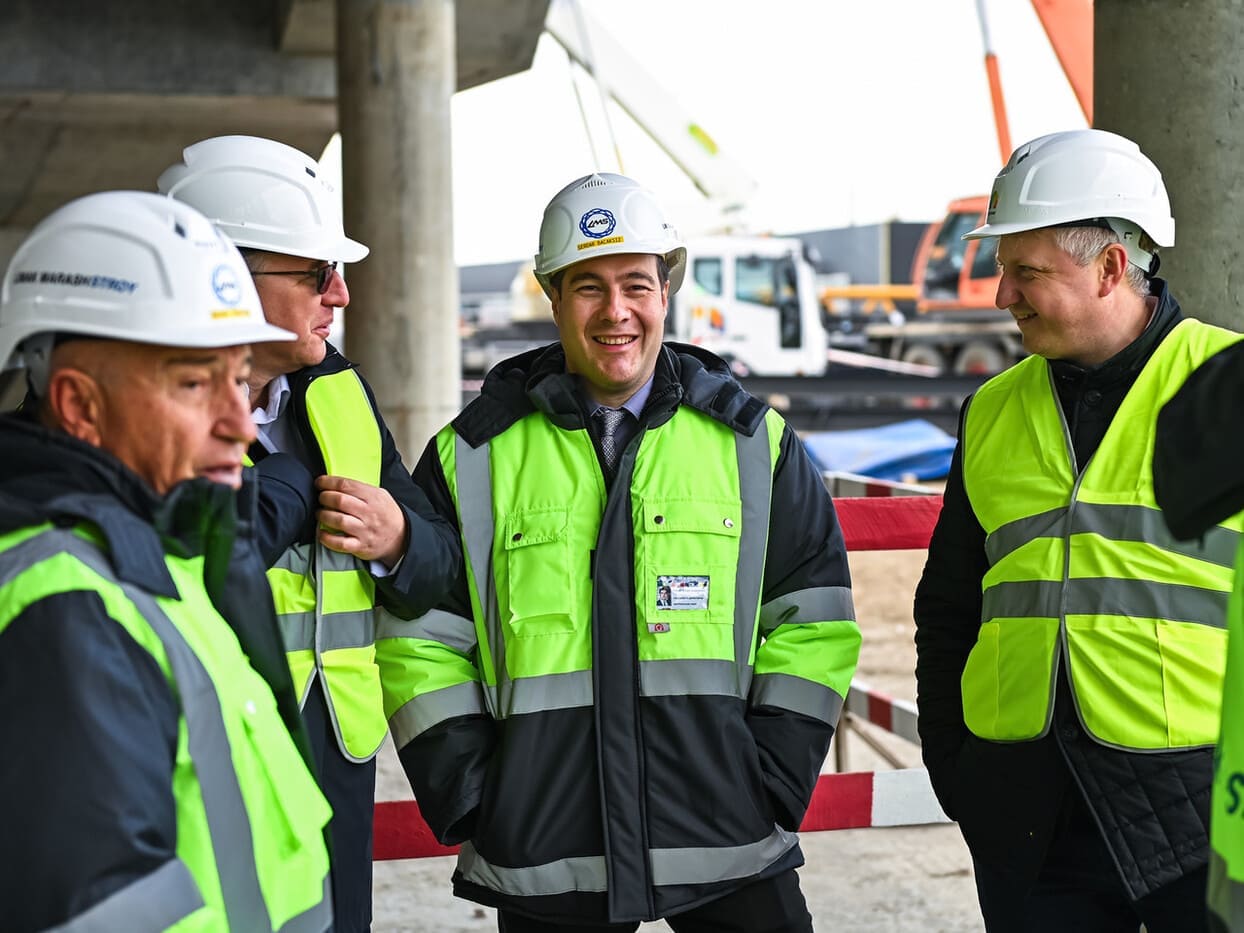 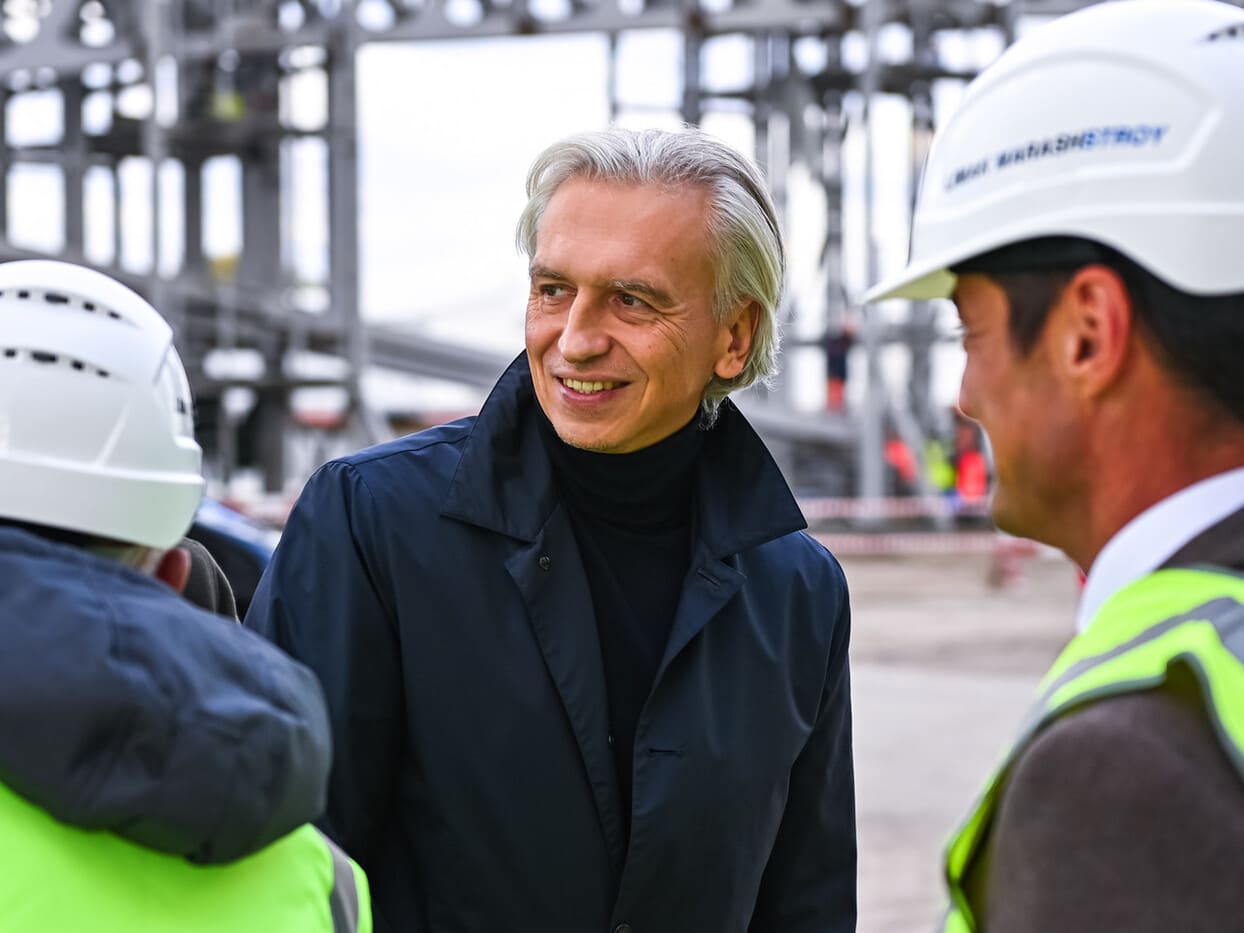 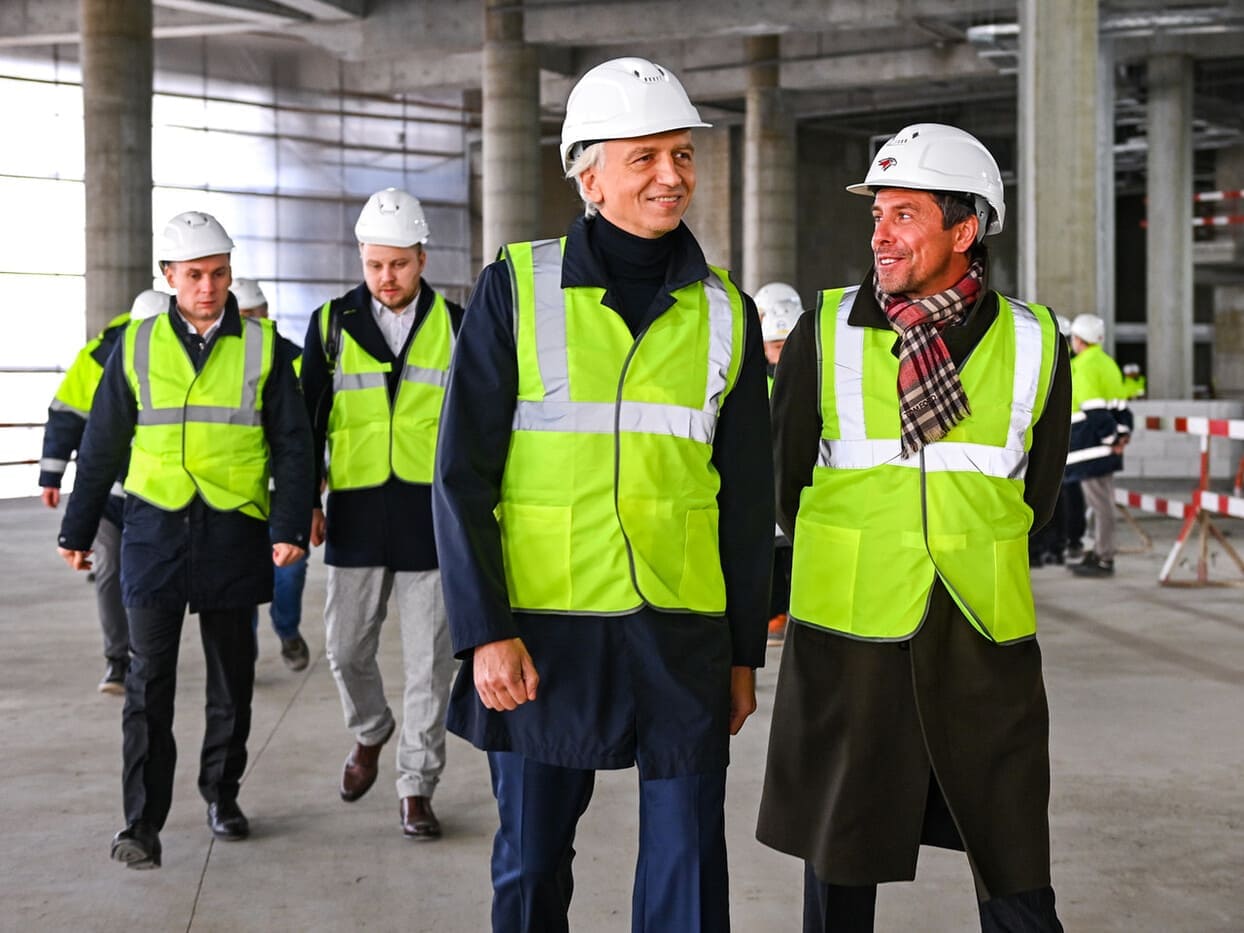 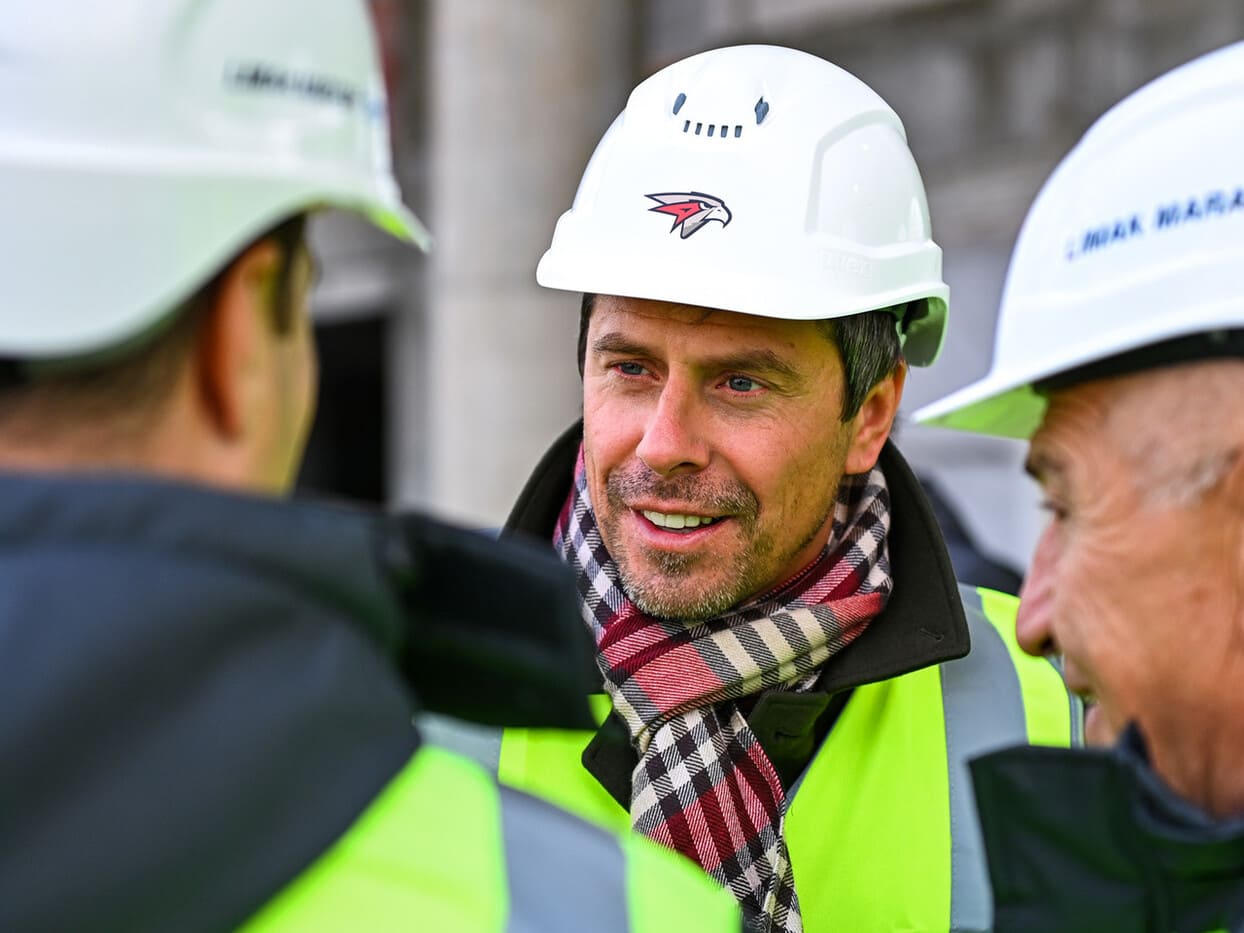 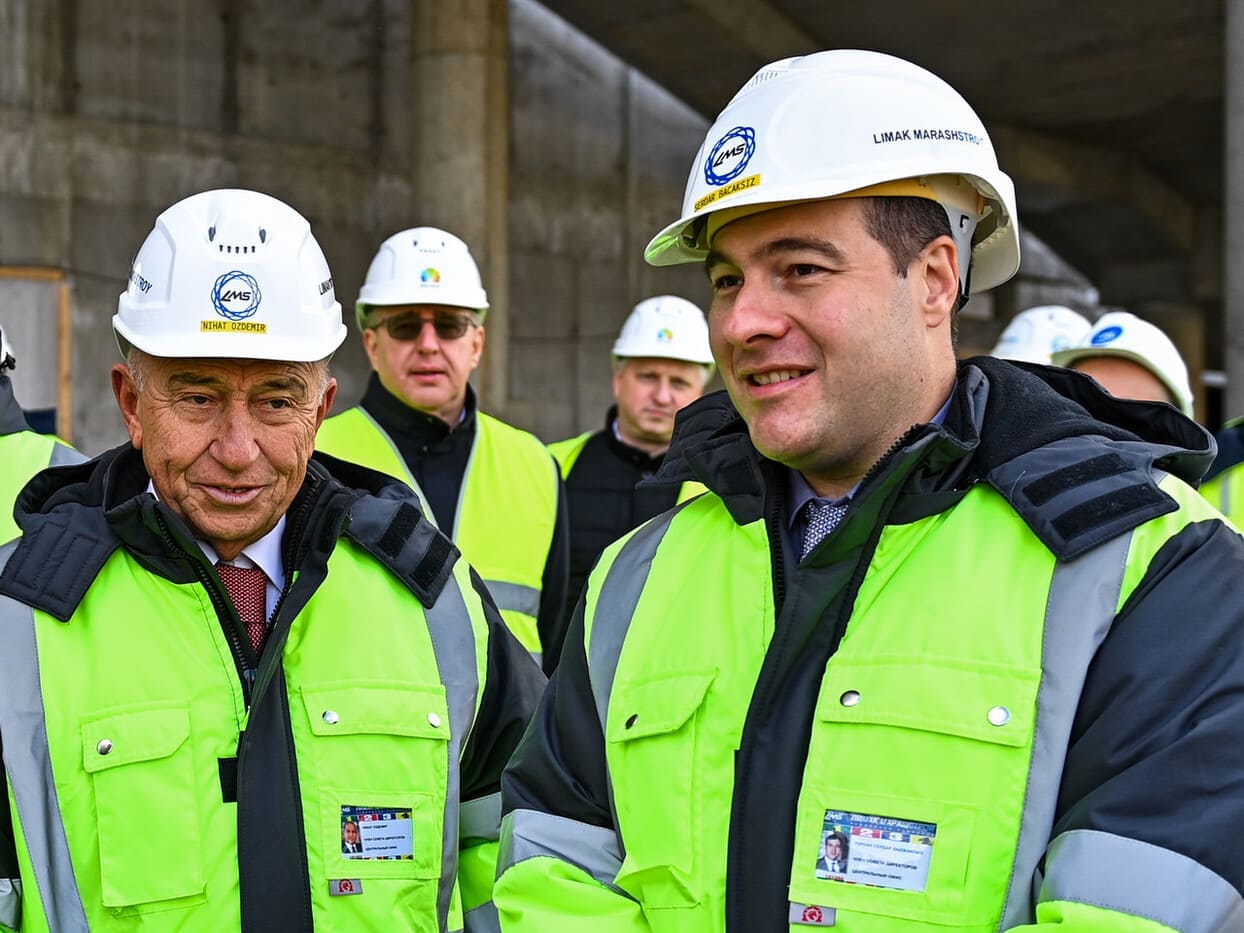 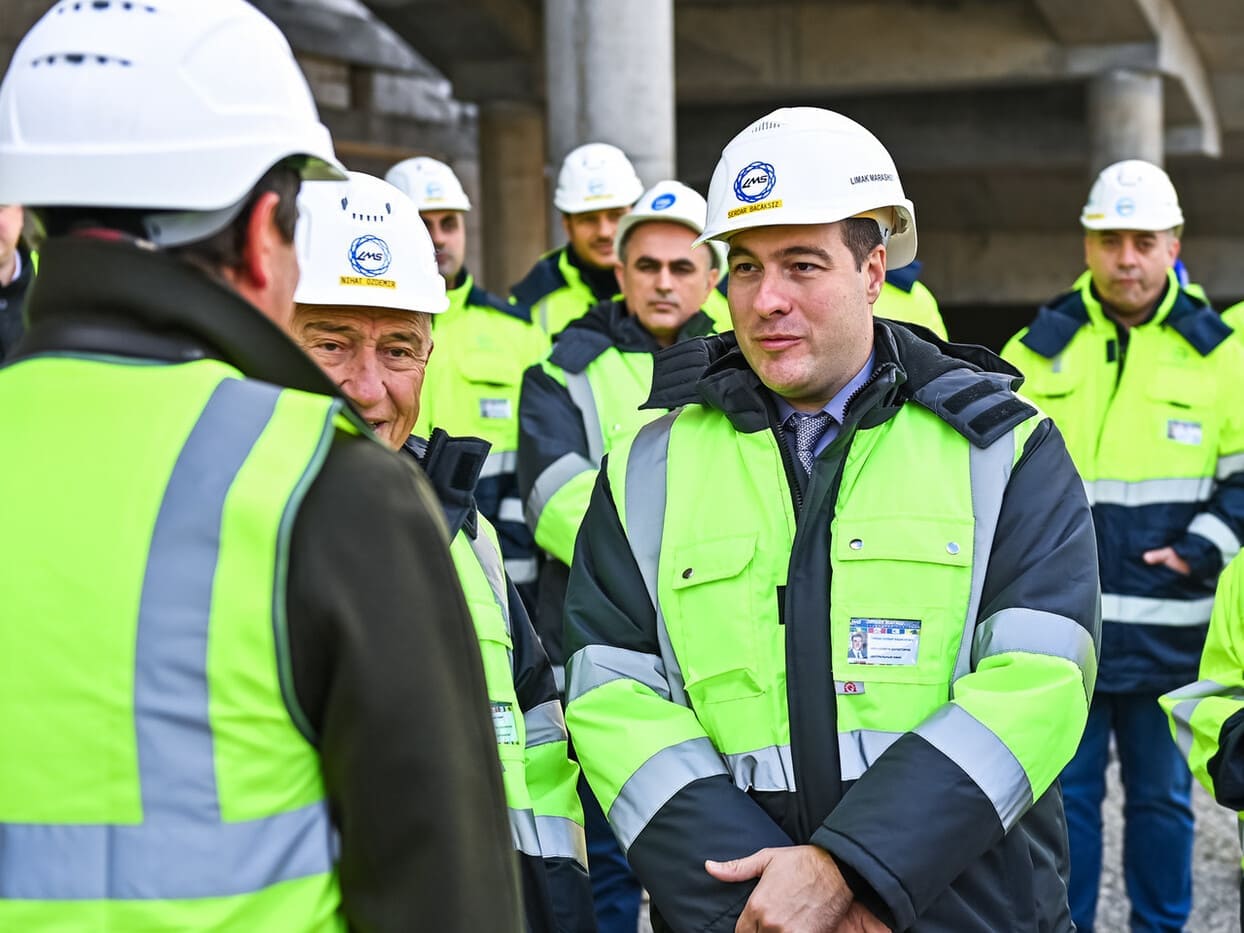