The head of Novy Urengoy visited the airport construction site

Executive Director of the airport Roman Bochkov and representative of the General Contractor - LMS construction project manager Mehmet Bahar conducted a tour of the construction site of the new passenger terminal for the Head of the Novy Urengoy AndreyVoronov.

The mayor was informed about the progress of construction: to date, the construction of foundations and foundation beams, 24 reinforced concrete bearing columns has been completed. Work is continuing on the installation of communications to the terminal: a heat network, a water pipe and an electric power line.

In the portfolio of LMS projects, which proved to be a reliable general contractor - construction of international airports in Rostov-on-Don, Volgograd, Khabarovsk, Chelyabinsk, Kemerovo as well as other infrastructure facilities on the territory of Russia. 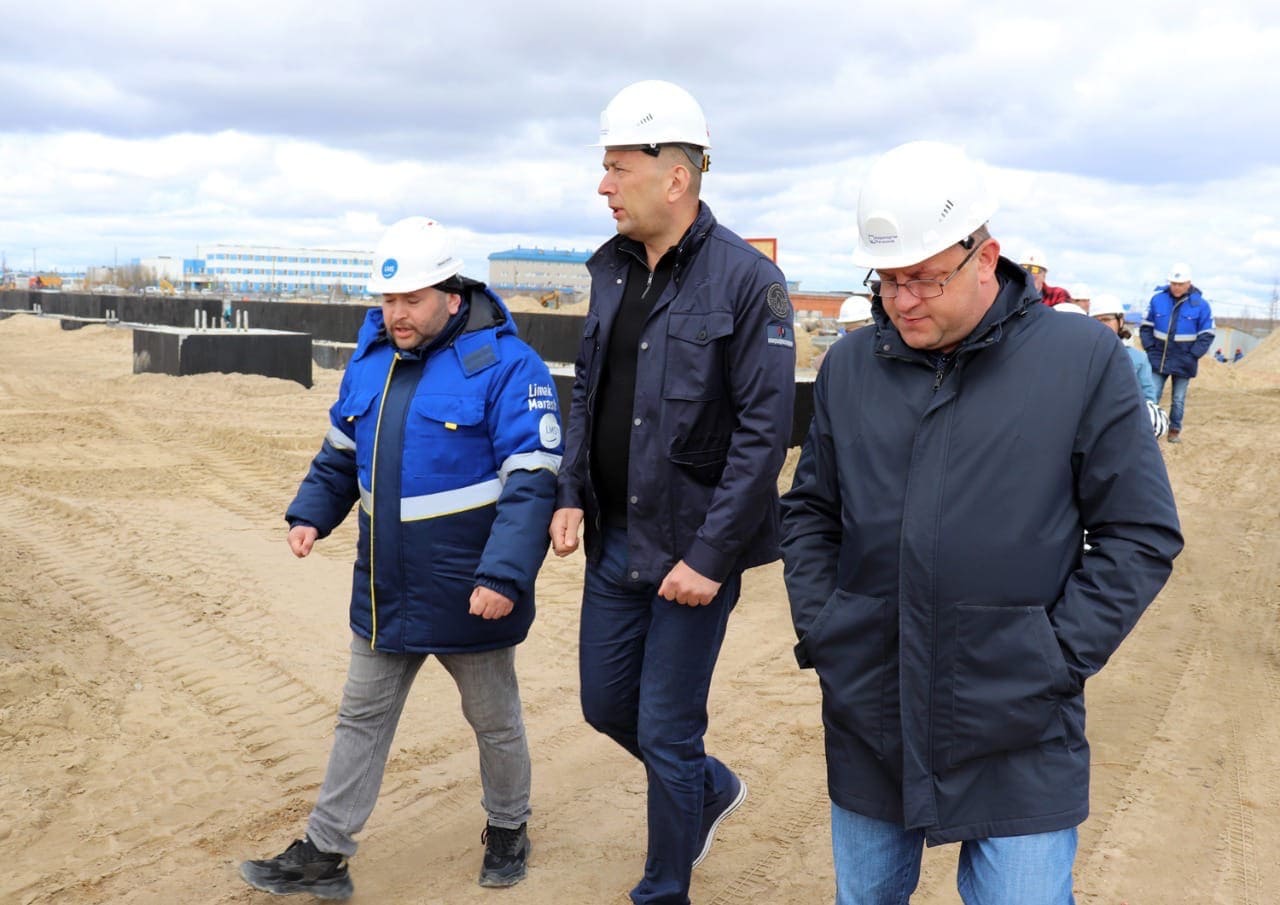 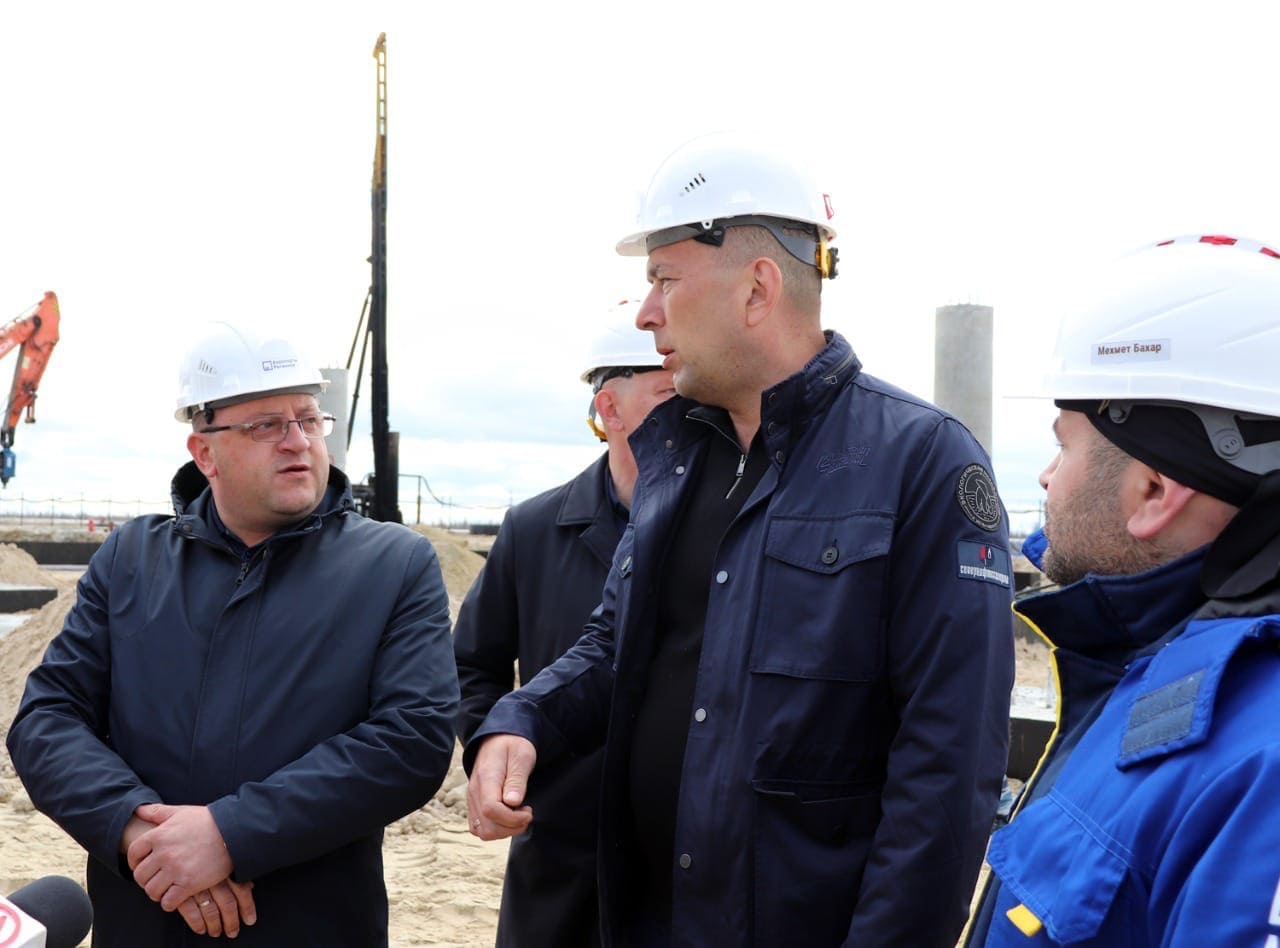 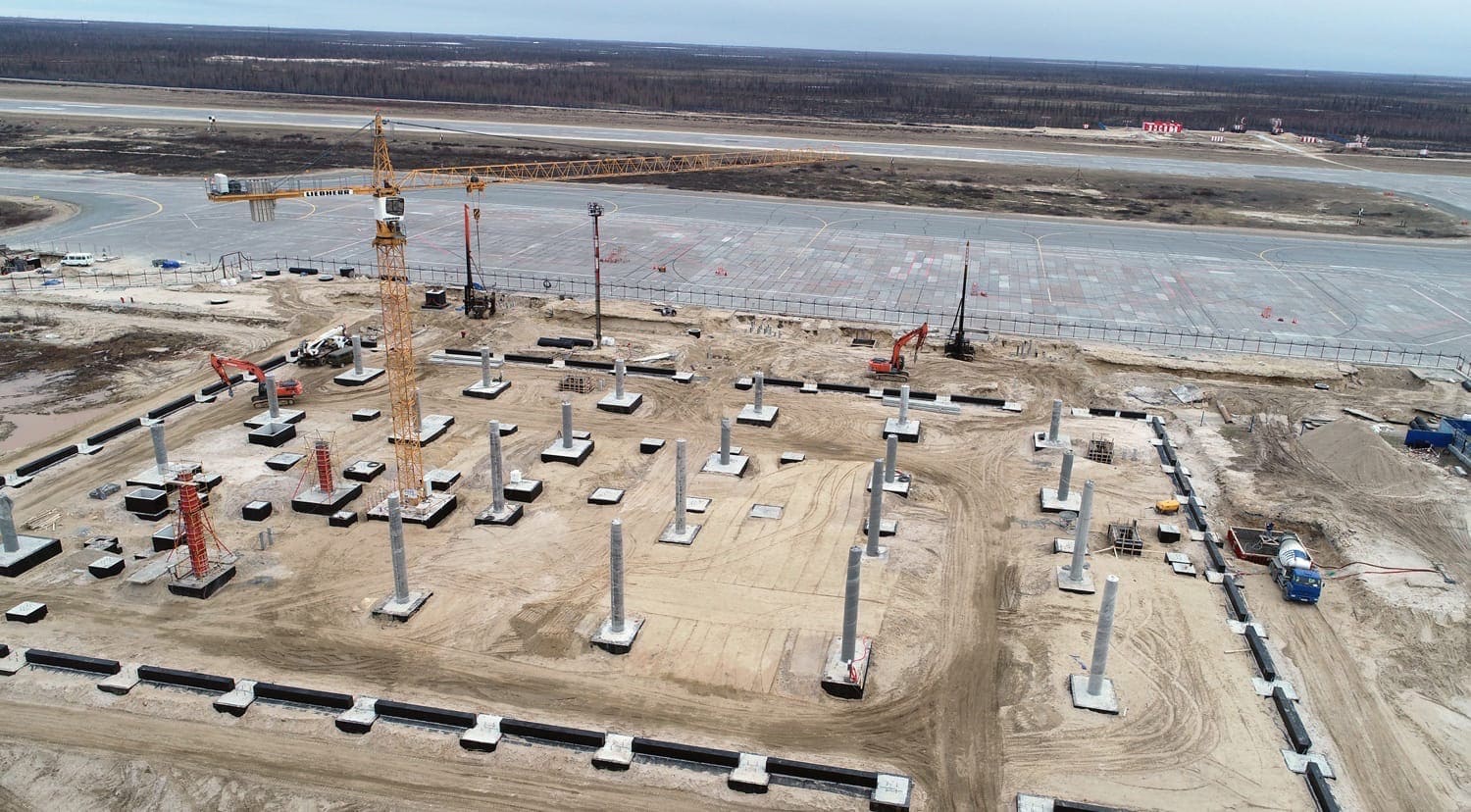