The Eastern Exit project provides for the construction of the cloverstack interchange with the Fedorovka – Shaksha road. In order to start this work without creating great obstacles for drivers, the builders of Limakmarashvtodorogi have equipped a bypass road. An embankment was erected, an asphalt concrete pavement was laid, temporary markings were applied, signal lights, road signs and information boards were installed. The future traffic junction is the largest in the East Exit project. The total length of the ramps will be 5 km. The volume of excavation in this place exceeds 500 thousand m³.

Radiy Khabirov assessed the quality of the temporary bypass road on this section, discussed the difficulties faced by the builders of Limak Marash.

An important element of the Eastern exit will be a bridge over the Ufimka River with a flyover over 2.6 km in length.

As the chief engineer of LMA Alexey Khavilov comments: The bridge crossing at the Eastern exit is 25% ready. In total, for the construction of a bridge across the Ufa River, it will be necessary to erect six supports and mount about six thousand tons of steel structures of the superstructure.

The builders have already installed 38 out of 66 overpass supports, laid 110 beams of the future bridge. Monolithic works and sliding of steel structures of the superstructure will be completed in 2022.

Radiy Khabirov climbed the overpass, talked with the builders, discussed the prospects for the development of the surrounding area.

«The scale of the construction is impressive. 2,400 people and 170 pieces of equipment work here at the same time. 5,900 tons of metal for the bridge have already been delivered to the site. By the end of the year we plan to reach 40 percent readiness, which is significantly ahead of the originally approved schedule. The entire Eastern exit, as promised, will also be completed earlier - by the end of 2023. Everything is also good with the financing of construction,» - the Head of Bashkortostan noted.

«The Eastern exit, in the construction of which VTB and VEB.RF are involved, is a good example of the fact that large infrastructure projects can be successfully implemented in the regions,» - said Asabali Zakavov, the General Director of Bashkir Concession Company LLC. «When planning the facility, the leadership of Bashkortostan has laid down high quality standards that we adhere to».

The general contractor for the construction of the Eastern exit from Ufa, Limakmarashavtodorogi LLC, is part of the Limak Marash group of companies. 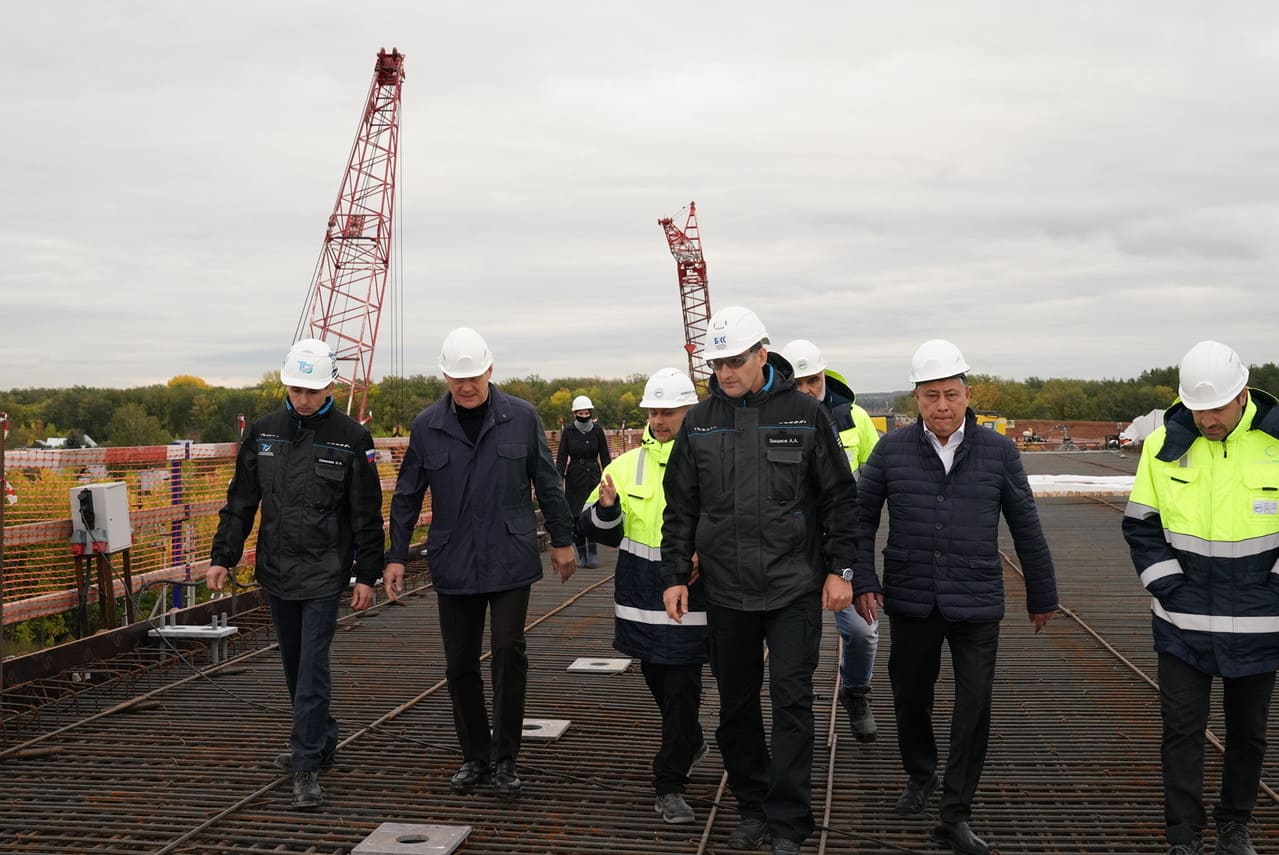 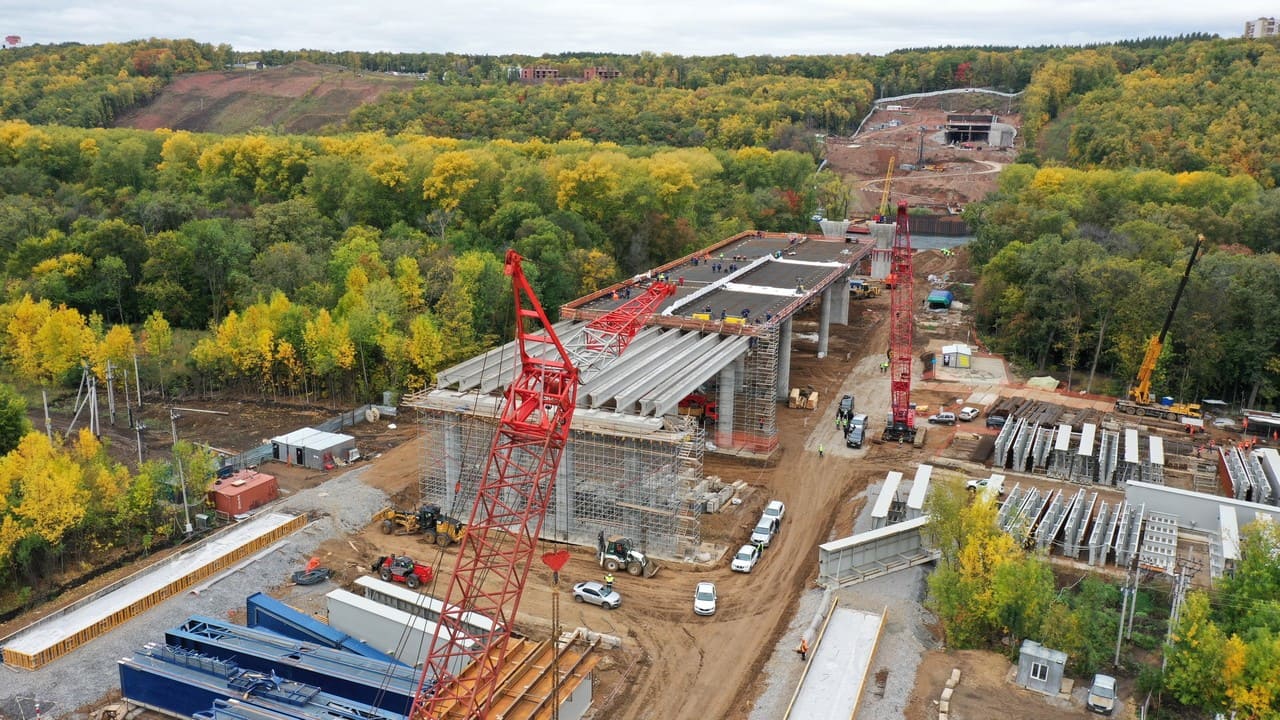 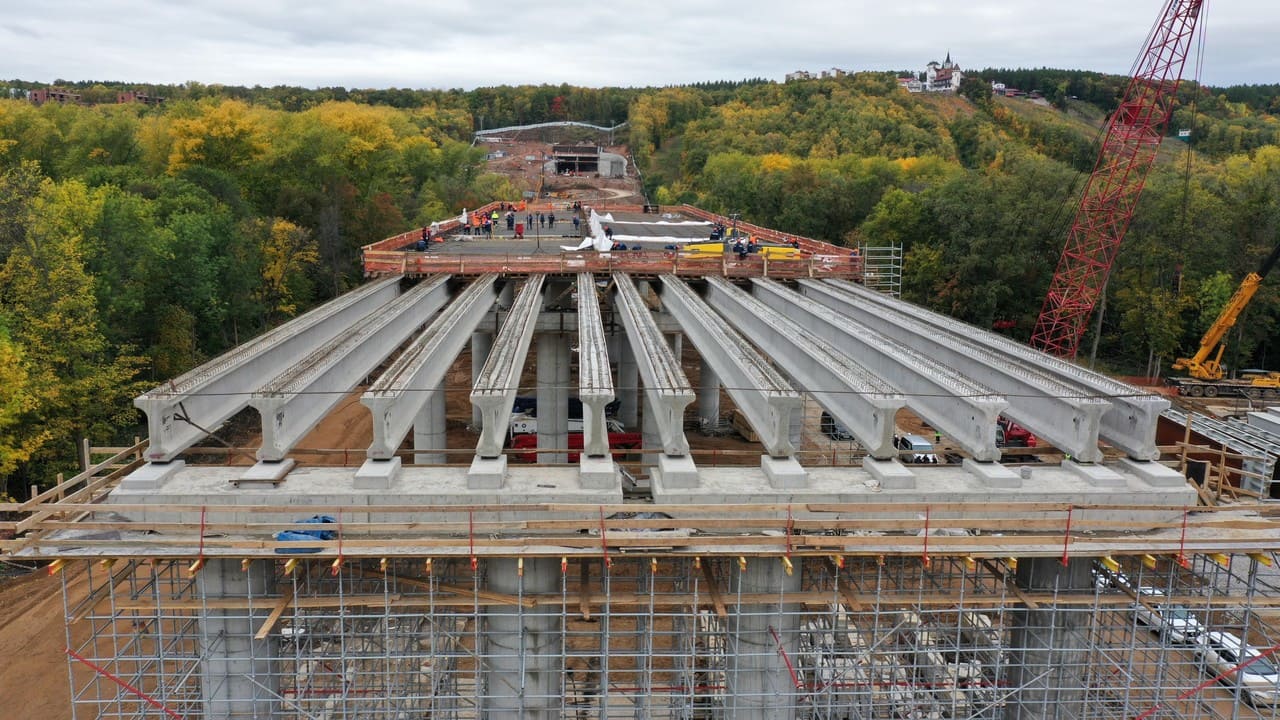 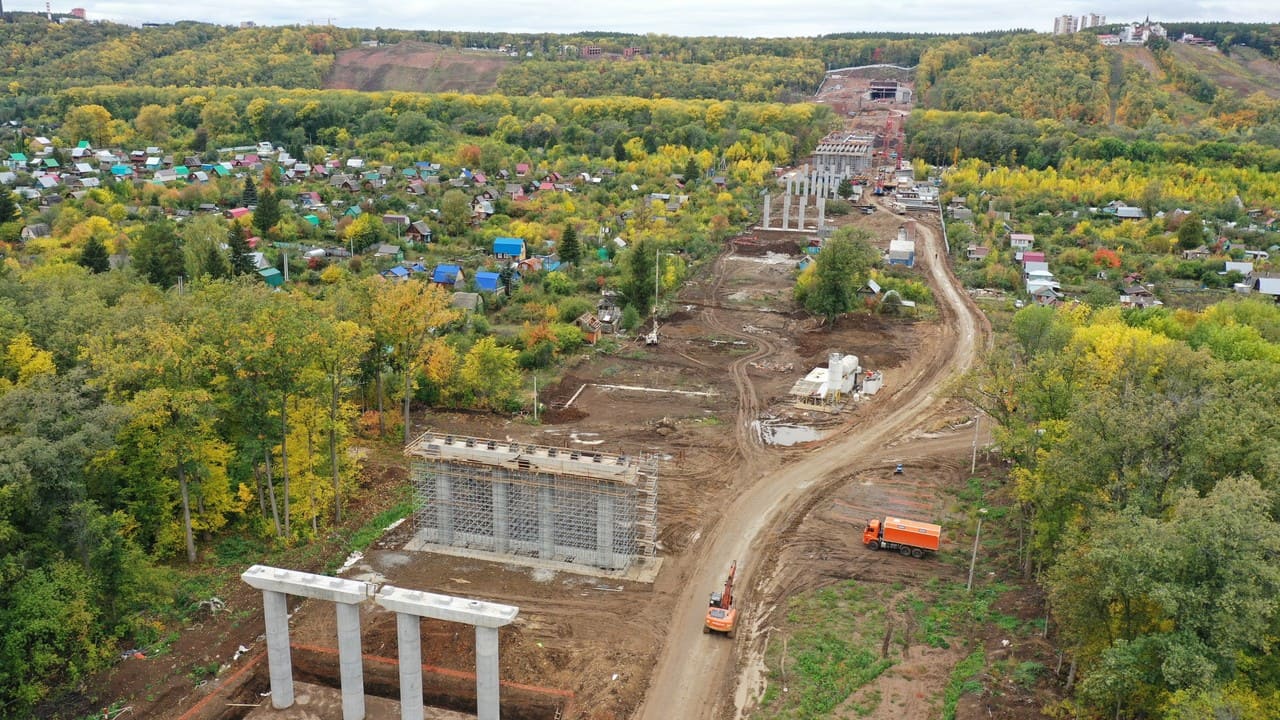 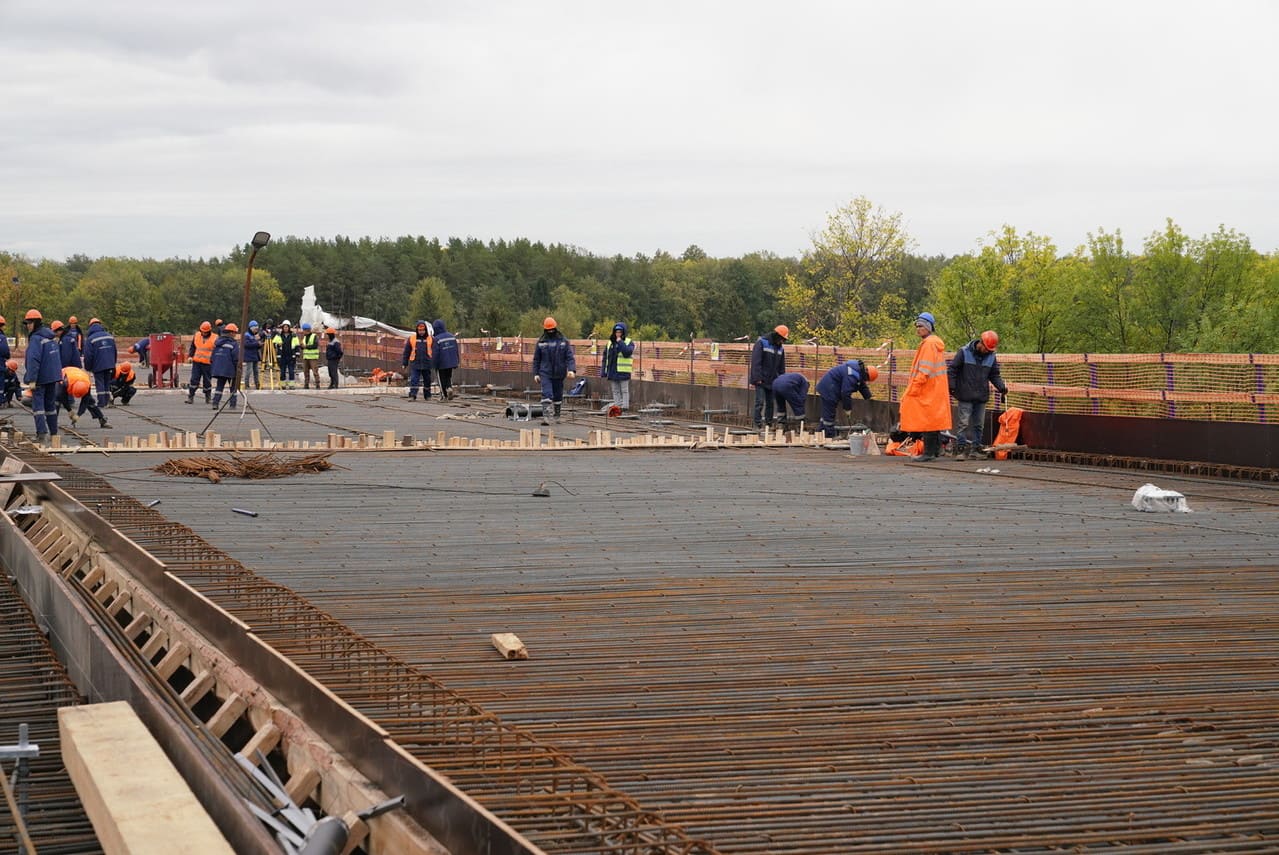 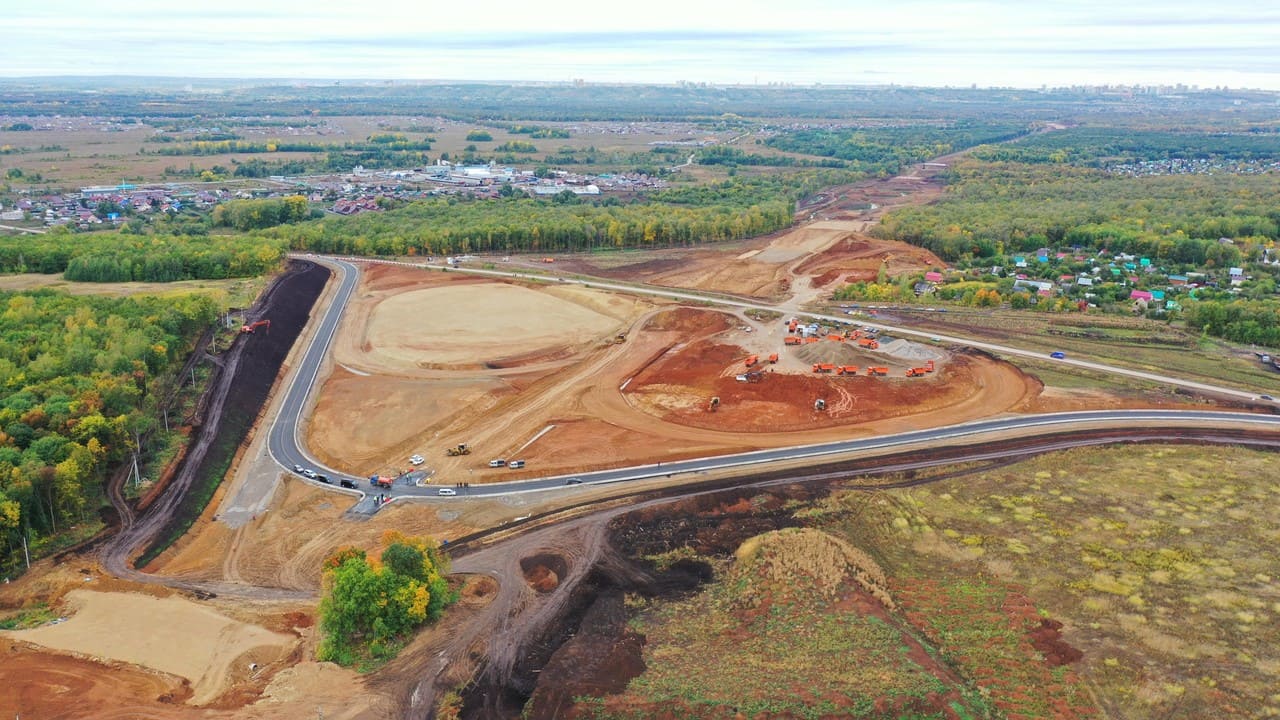 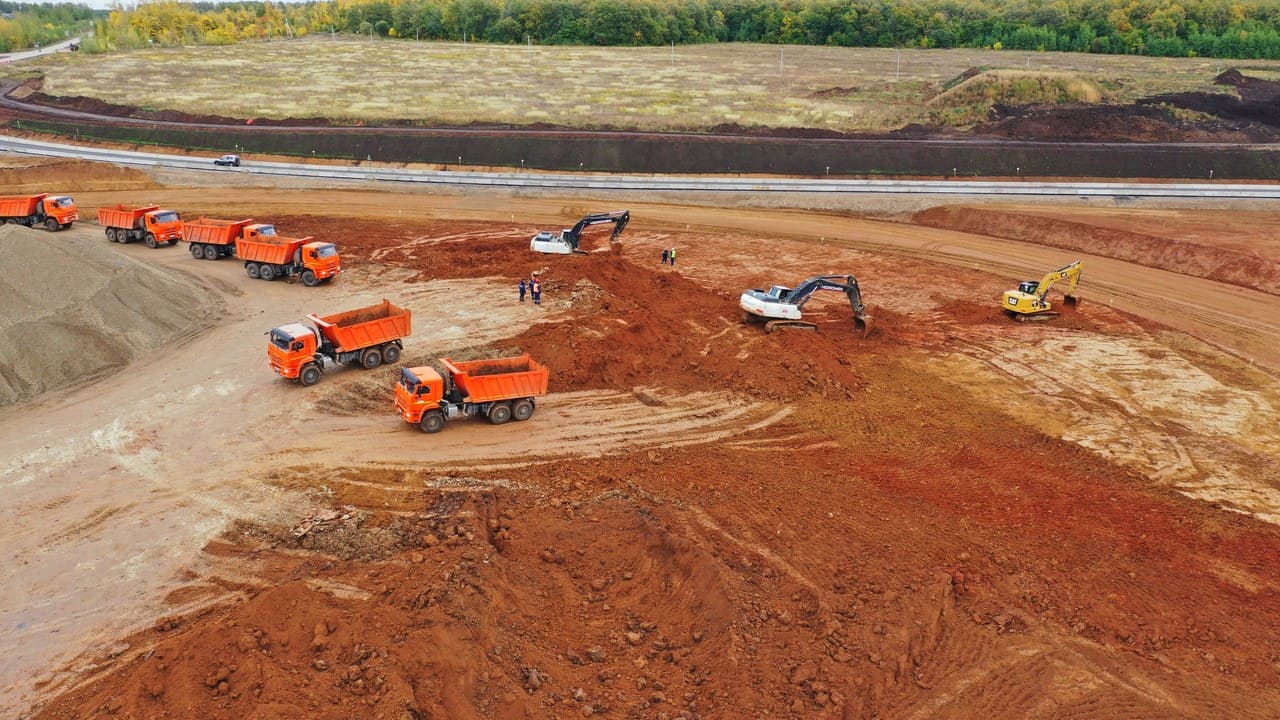