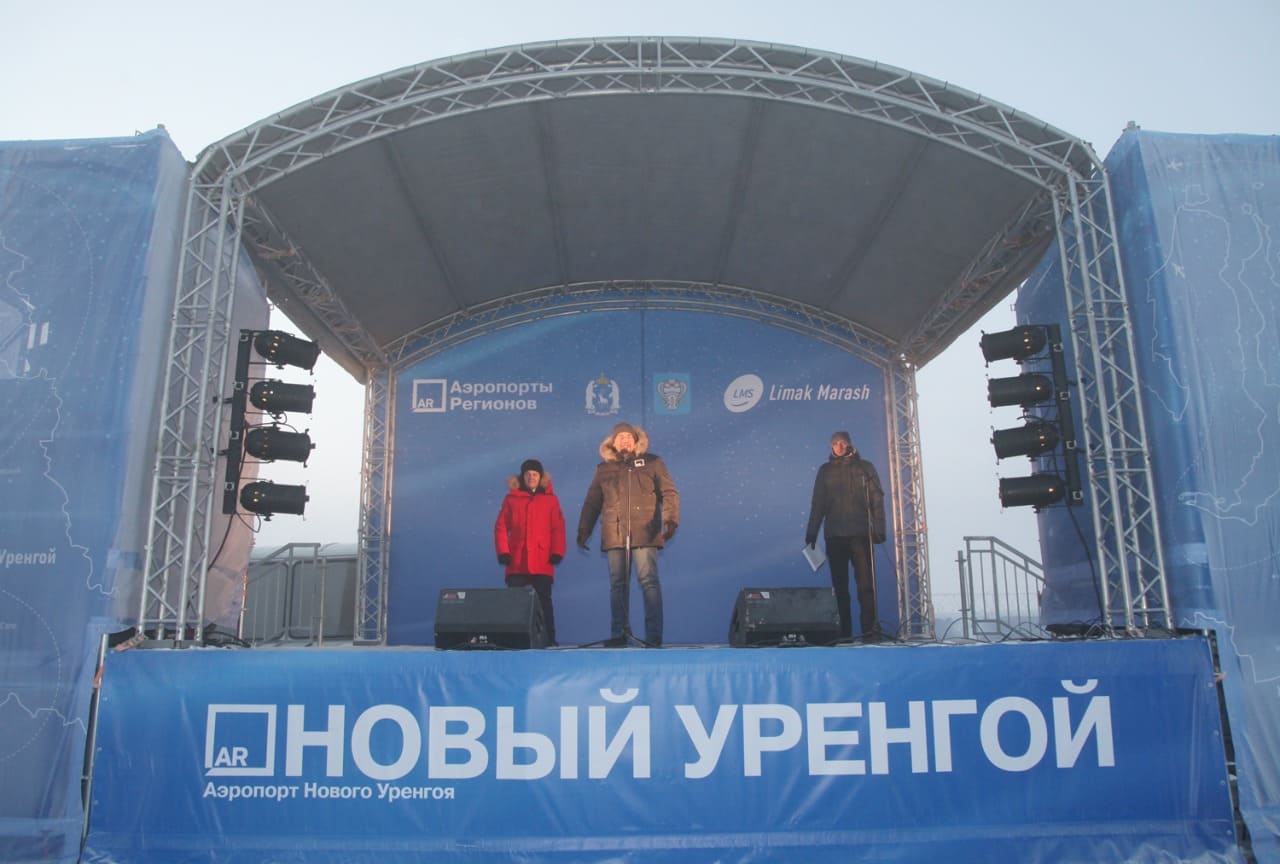 The project of large-scale reconstruction of the Novy Urengoy airport is being carried out by the management company Airports of the Regions within the framework of the concession agreement concluded in March 2018 with the Government of the Yamalo-Nenets Autonomous Okrug. The new passenger terminal of the largest air hub in Yamal with an area of ​​18 thousand sq. m will be equipped with three telescopic ladders and 12 check-in counters. Its capacity will be 840 passes. per hour and 1.45 million passengers per year. 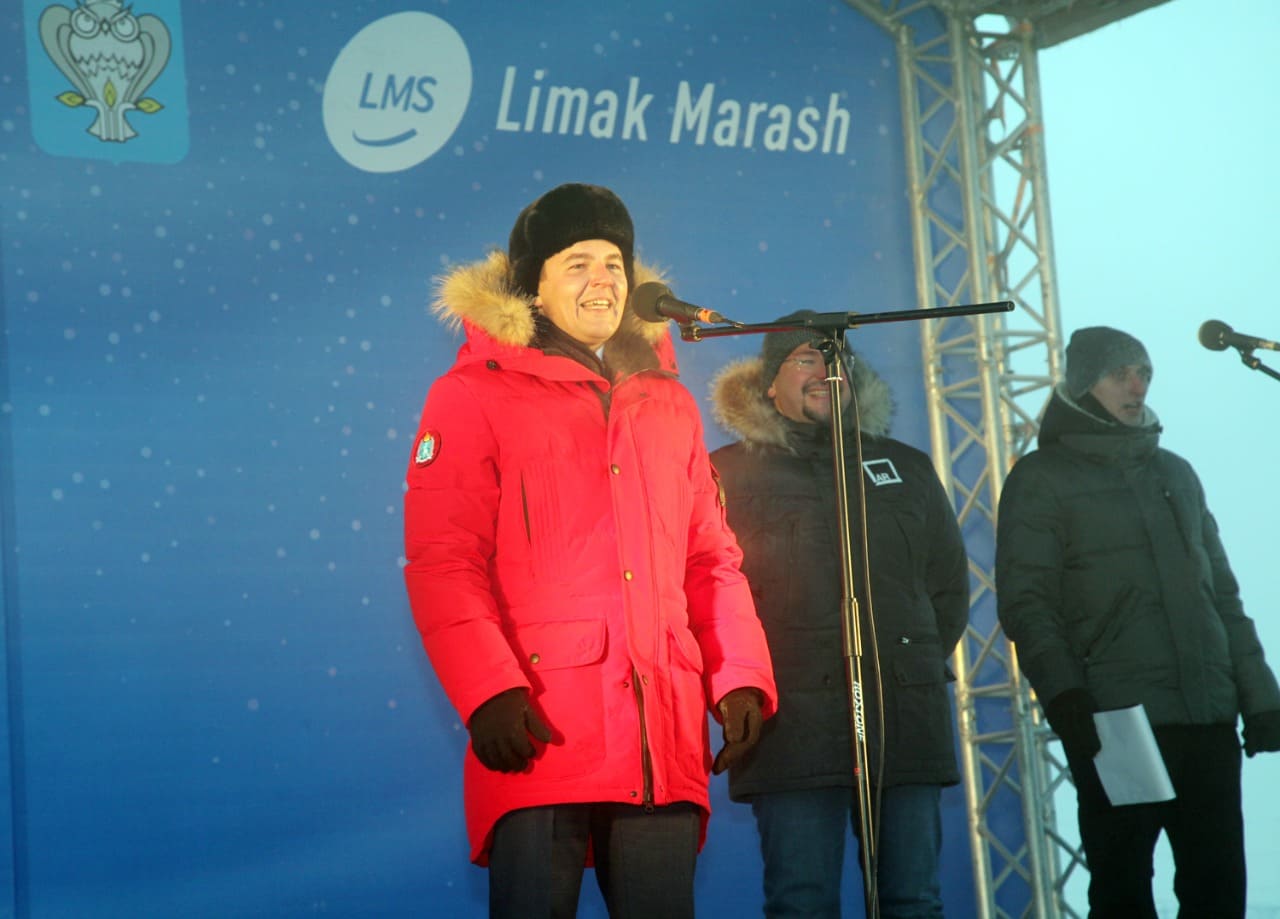 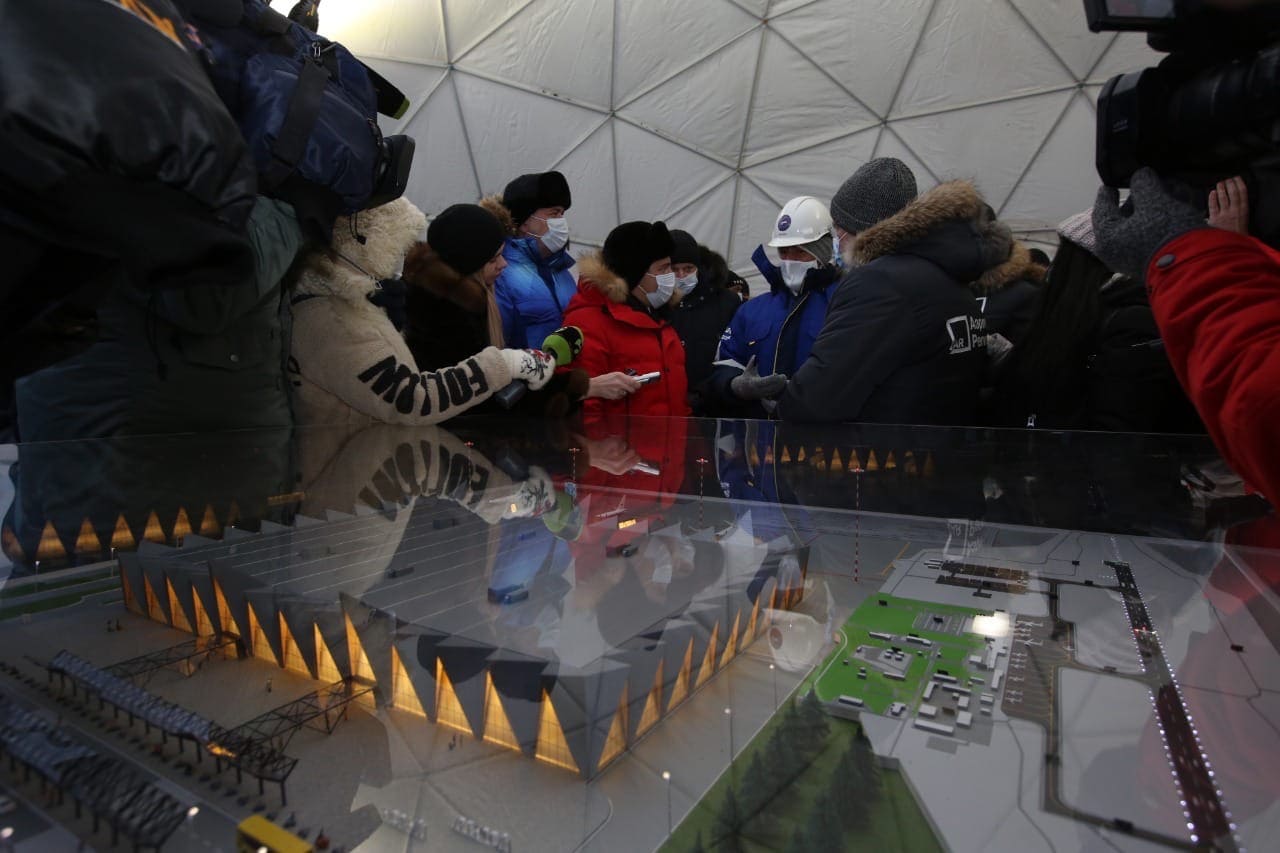 A distinctive feature of the airport complex will be a warm bass gate (tunnel for buses), located in the terminal itself and intended for boarding and disembarking passengers on apron buses indoors, which is especially important for the harsh weather conditions of the Far North. It is planned to arrange short-term and long-term parking lots with a total capacity of 300 cars at the station square in front of the new terminal.

The project for the construction of a new passenger terminal at Novy Urengoy airport at the beginning of 2020 received a positive opinion from Glavgosexpertiza. The airport development master plan envisages the possibility of increasing the terminal area in the future and creating a sector for servicing international flights. 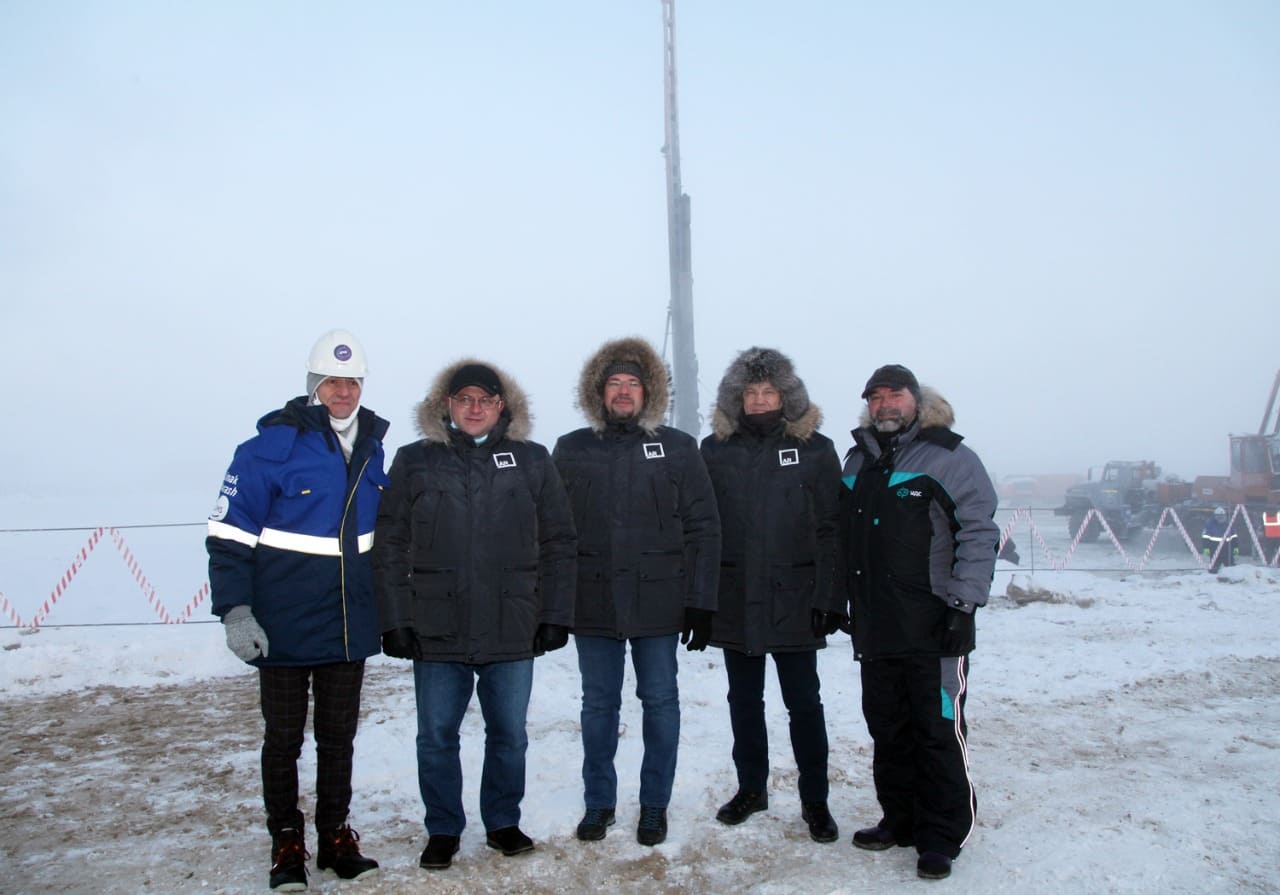 The general contractor for the construction of a new passenger terminal at Novy Urengoy airport with related and engineering infrastructure facilities, as a result of a tender, has been chosen by Limak Marash LLC. She will have to implement a project for the construction of a new passenger terminal, the architectural concept of which is based on the image of the plague - the traditional dwelling of the peoples of the North - designed to create a cozy atmosphere and keep warm inside. During the construction of the terminal building, modern building materials will be used, providing both aesthetic and practical properties, such as energy efficiency and noise protection.

In addition to the passenger terminal, the general contract provides for the construction of a 14 MW boiler house, which will provide power to the terminal.

Completion date of objects - 4th quarter of 2022. At the moment, the general contractor is carrying out preparatory work, mobilizing personnel and equipment to the construction site. The project will involve an average of 300 builders and more than 30 units of large construction equipment. The building site is located on the eastern side of the existing air terminal building. 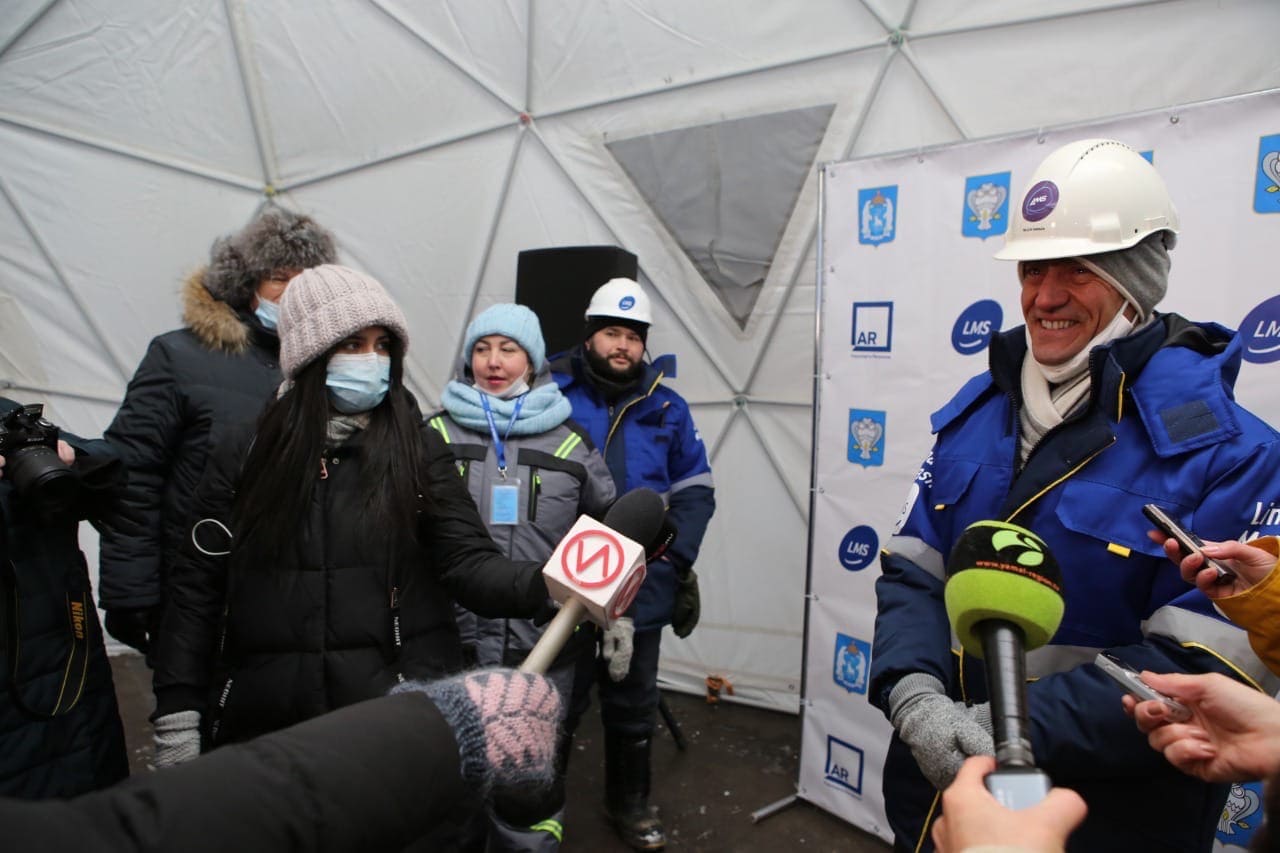 Limak Marash values ​​its reputation as a reliable general contractor; the company has repeatedly confirmed its status by implementing a number of complex, priority, breakthrough infrastructure projects.