The construction of international airlines terminal in Chelyabinsk is nearing completion 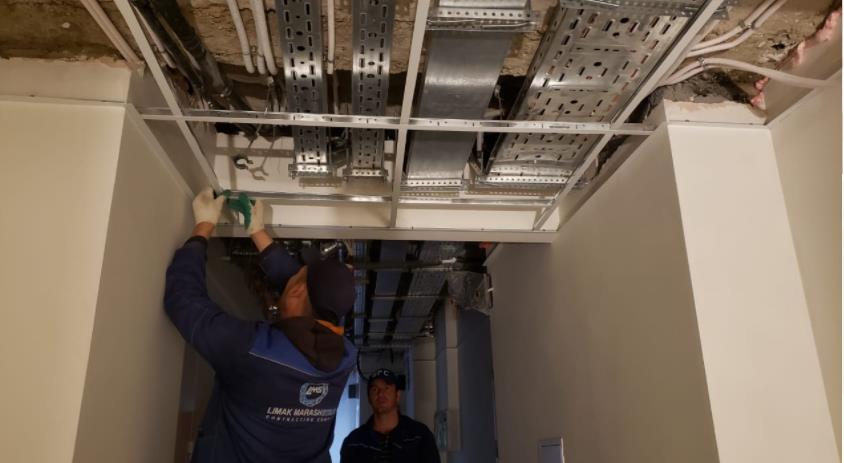 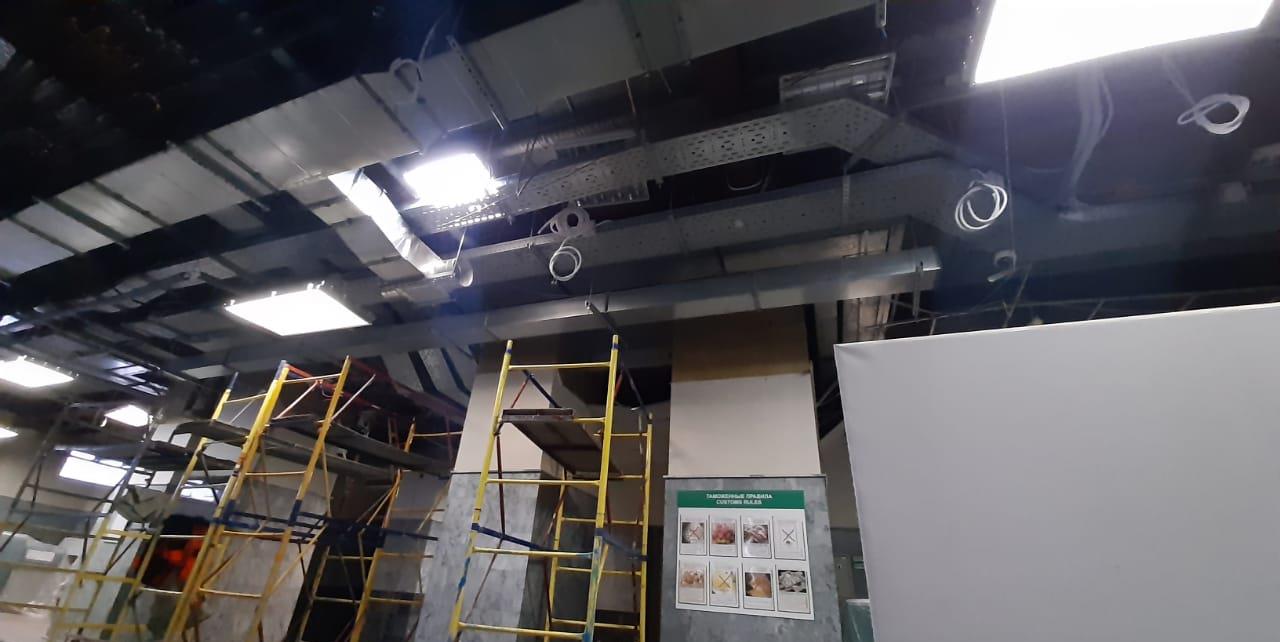 Mechanical works are also in the final stage: a ventilation trunk was installed, insulation works were carried out, a heating and cooling system was installed, sewer and water pipes were proved-out. 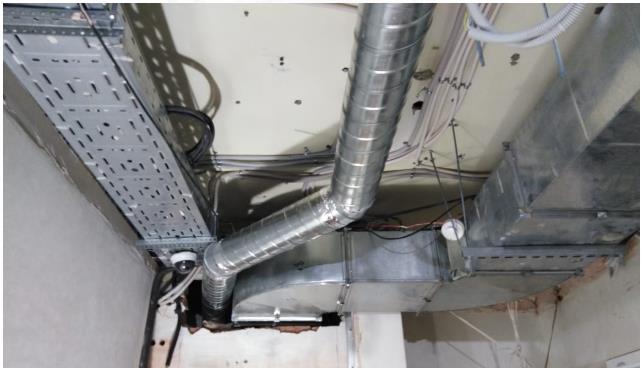 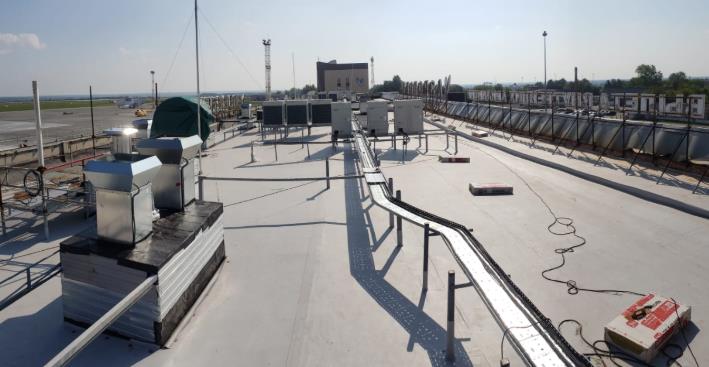 In August, fire safety systems were installed: fire cabinets and a radiator, systems of annunciation and management of human evacuation at fire.

According with documentation, the final completion of all types of work is planned no later than October 31, 2020. 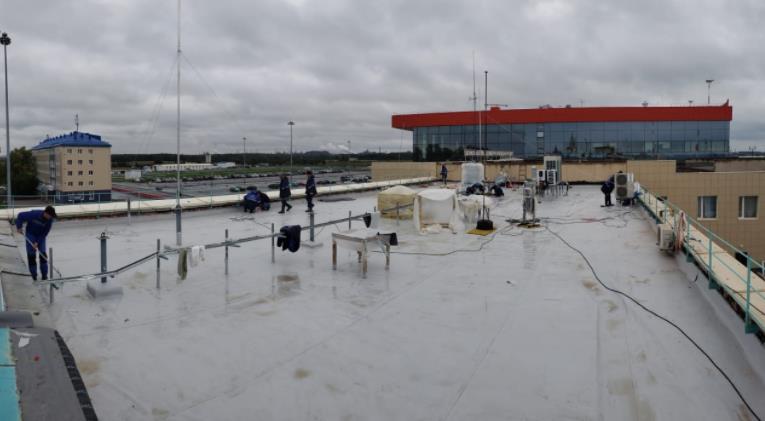