During the New Year holidays, work at the Arena Omsk site will continue without stopping. Builders will pause only for one day - January 1, 2021.

We remember what was the first year of construction of the Arena:

Chronicle of the project-2020

The project goes through several stages of verification: price audits, surveys and design estimates. Preparations for the tender are underway.

On March 3, 2020, the Federal Autonomous Institution «Main Department of State Expertise» gave a positive conclusion to the project documentation for the construction of the multifunctional sports complex «Arena» in Omsk.

Approved sketches of the interior of the «Arena Omsk». 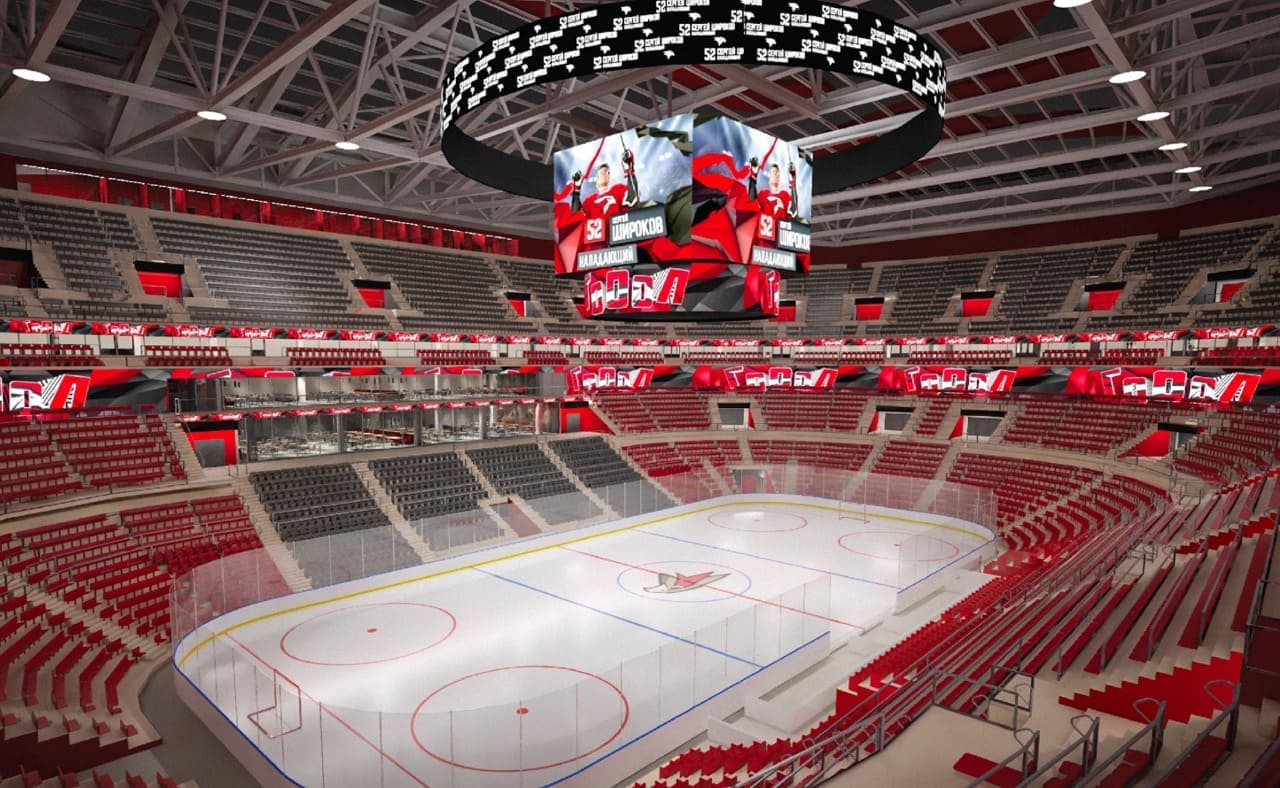 The selection procedure for the general construction contractor was completed. The winner was the company «Longmaster».

Construction work has begun. The site is being developed. Construction materials are being imported. The first pile is driven into the base of the Arena. 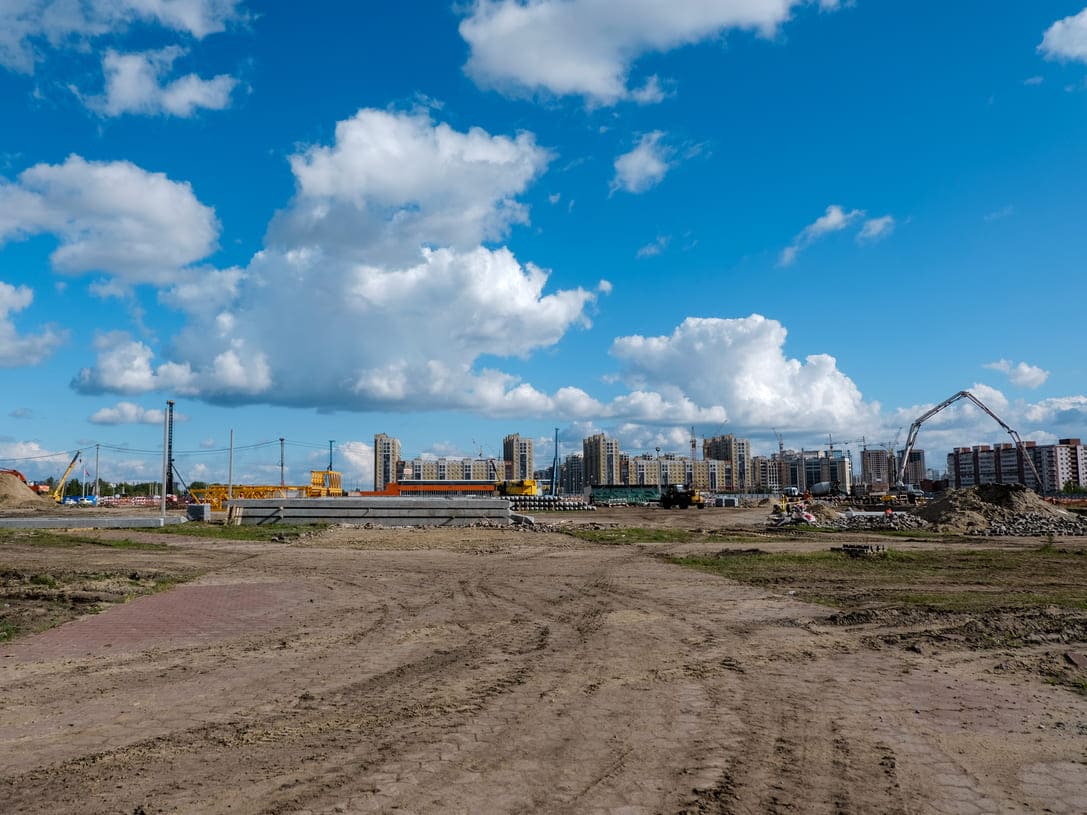 The development of the pit is being completed. Soil tests are carried out with a full-scale pile. The pile field is being constructed. 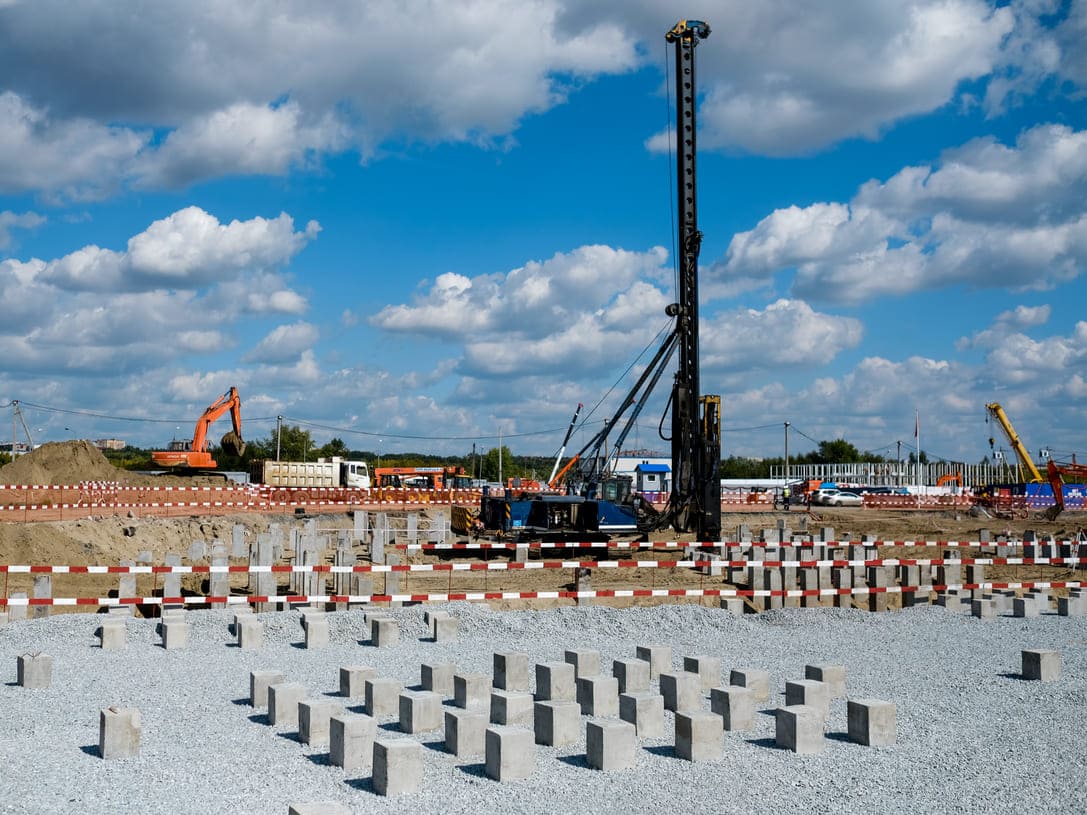 The piles are being submerged and the foundation is being prepared for the installation of a foundation plate under the main building of the Arena and the ice field.

The conducted tests of soil piles using static indentation load showed that their load-bearing capacity is higher than the designated design load. 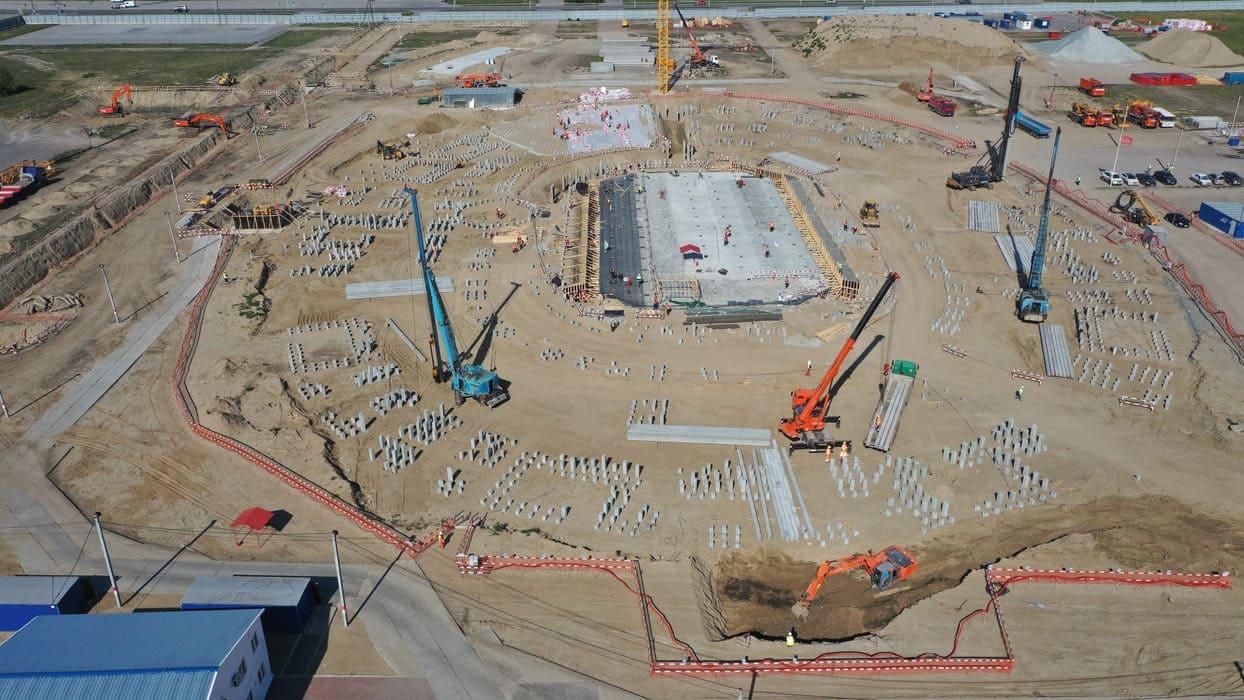 The zero cycle of construction and pile sinking is completed.
The first concrete foundation of the ice field was filled in.

The construction of the pile field is fully completed. In total, 3350 piles are driven into the base of the future Arena.

The construction of vertical structures of the first floor began. 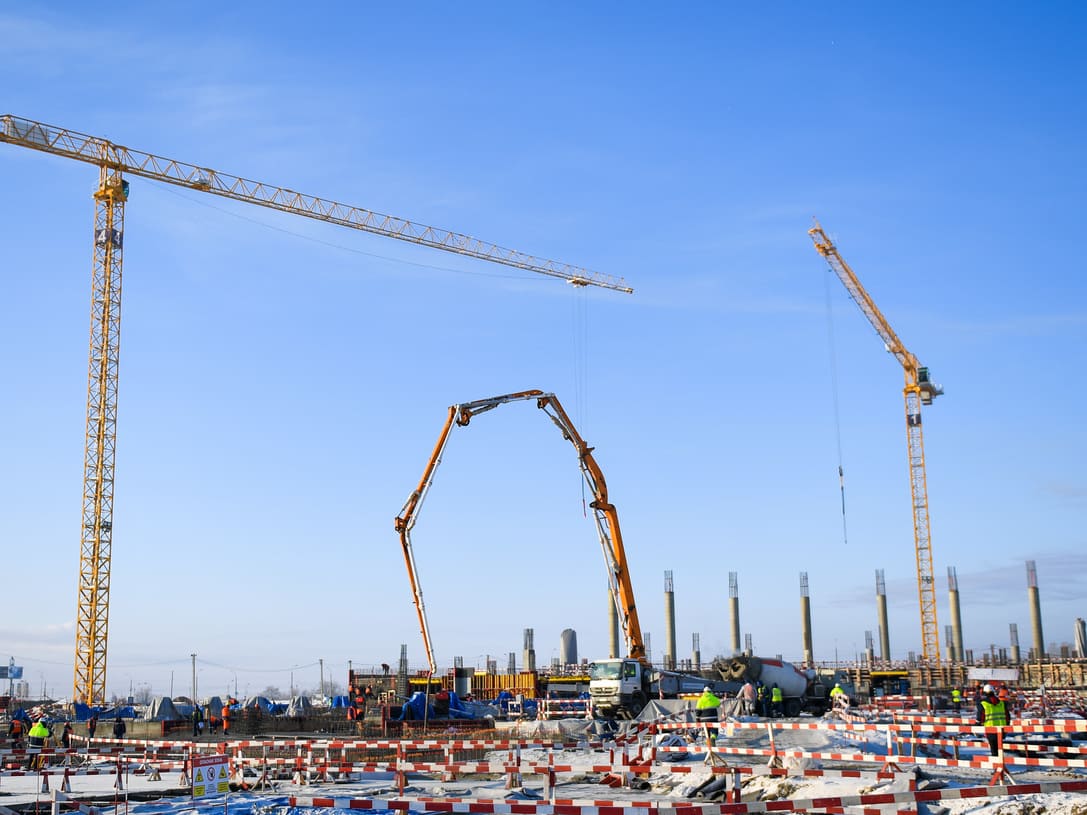 Construction of the working town has been completed. The formwork is installed for the device of overlappings between the first and second floors.

The government approved the allocation of the first part of the budget financing of the project in the amount of 2.4 billion rubles. 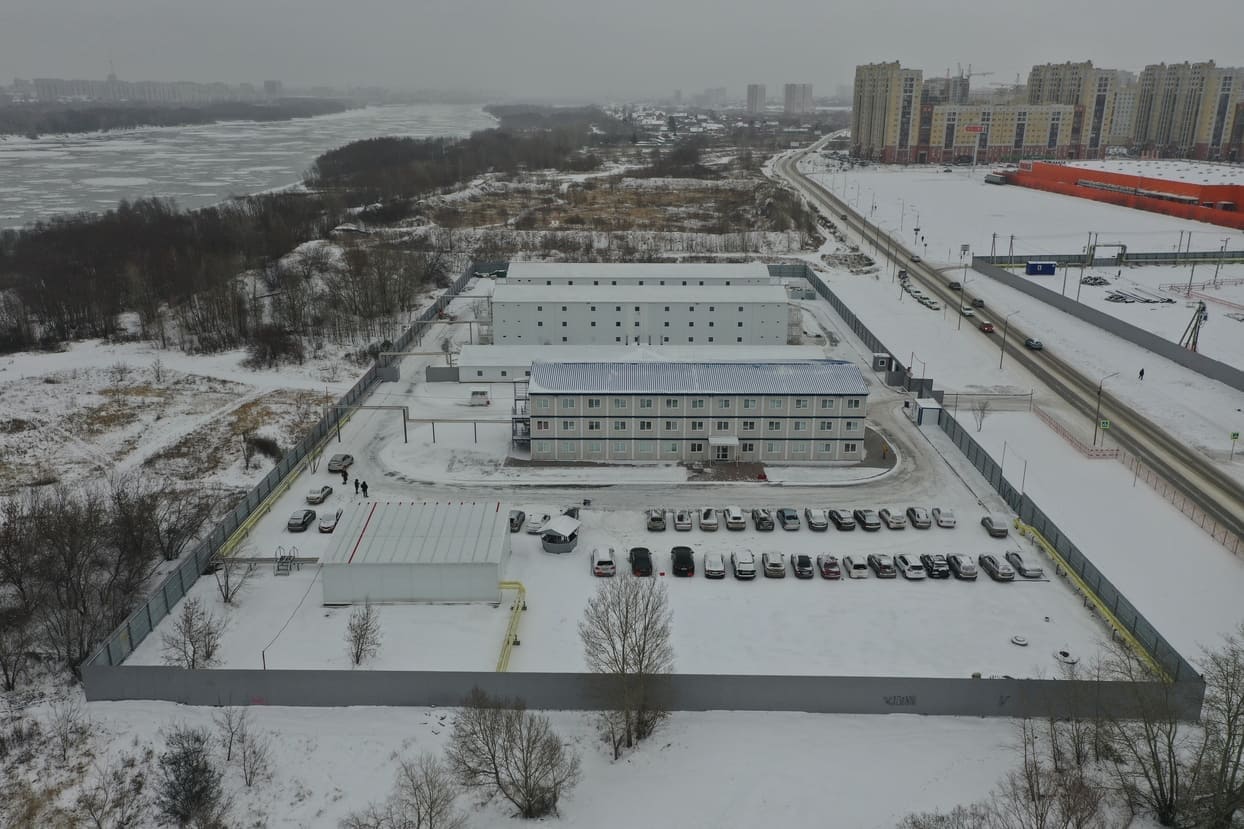 The device of a reinforcing frame of overlapping between the first and second floors on three sites, the device of water supply networks and storm sewers is carried out.

The foundations of external checkpoints are being laid.

At the end of December, about 23 thousand cubic meters of concrete were poured into the base of the Arena. 2200 tons of rebar were used.