Today, the Governor of the Omsk region Alexander Burkov and the first Deputy Chairman of the State Duma of the Russian Federation Alexander Zhukov visited the main sports construction site of the region. The installation of fencing stands, spectator seats continues in the bowl. The sports technology of the ice arena has been installed: refrigeration equipment for ice preparation has been launched, a hockey board has been installed. The distinguished guests were accompanied by a representative of the general contractor - a member of the Board of Directors of Limak Marash Group Selchuk Karadzha.

Alexander Burkov and Alexander Zhukov examined how the frame of the media cube, manufactured at one of the Russian enterprises, is being assembled.

Governor Alexander Burkov noted that all work is being carried out in accordance with the schedule and will be fully completed on schedule.

«Now we have seen that the completion of the construction is being carried out according to plan, on time, as it was determined, with the date of completion on September 1. This will be followed by a complete check of all life support systems of the entire facility. On October 1, Avangard will already host the Siberia team at this stadium. I consider this object to be a wonderful gift to the region, to the residents of Omsk in honor of the celebration of the 200th anniversary of the formation of our Omsk region. This is a gift from the President of the Russian Federation Vladimir Putin, Gazprom Neft, who invested a lot of money here and built a modern multifunctional complex to the delight of not only Omsk residents, but also all guests who will come to hockey matches, all sports fans,» said Governor Alexander Burkov.

«In my opinion, this is one of the most modern sports palaces that exist today. This is not only a hockey arena where your favorite Avangard team will play, but also, of course, a place for concerts and other events. Here, the square is so grandiose. Obviously, the arena will become one of the most attractive places in Omsk. I have seen several arenas under construction: both in St. Petersburg and in Novosibirsk, they are all different, but here everything is done according to the latest technology. We managed to solve all the problems with import substitution. Even the cube under the dome of the arena is made of Russian parts by Russian manufacturers. Therefore, I have no doubt that Avangard will receive a wonderful palace, and all the fans of the hockey club will fill these stands and cheer for their team,» Alexander Zhukov shared his impressions. - I must say that the budget and investors have invested in this $12 billion complex and everything connected with it to about the same extent. Everything was done in a very short time and with high quality.»

Confirming the reputation of a reliable general contractor, Limak Marash Group qualitatively and on time fulfills its obligations to customers who trust us to implement their projects again. 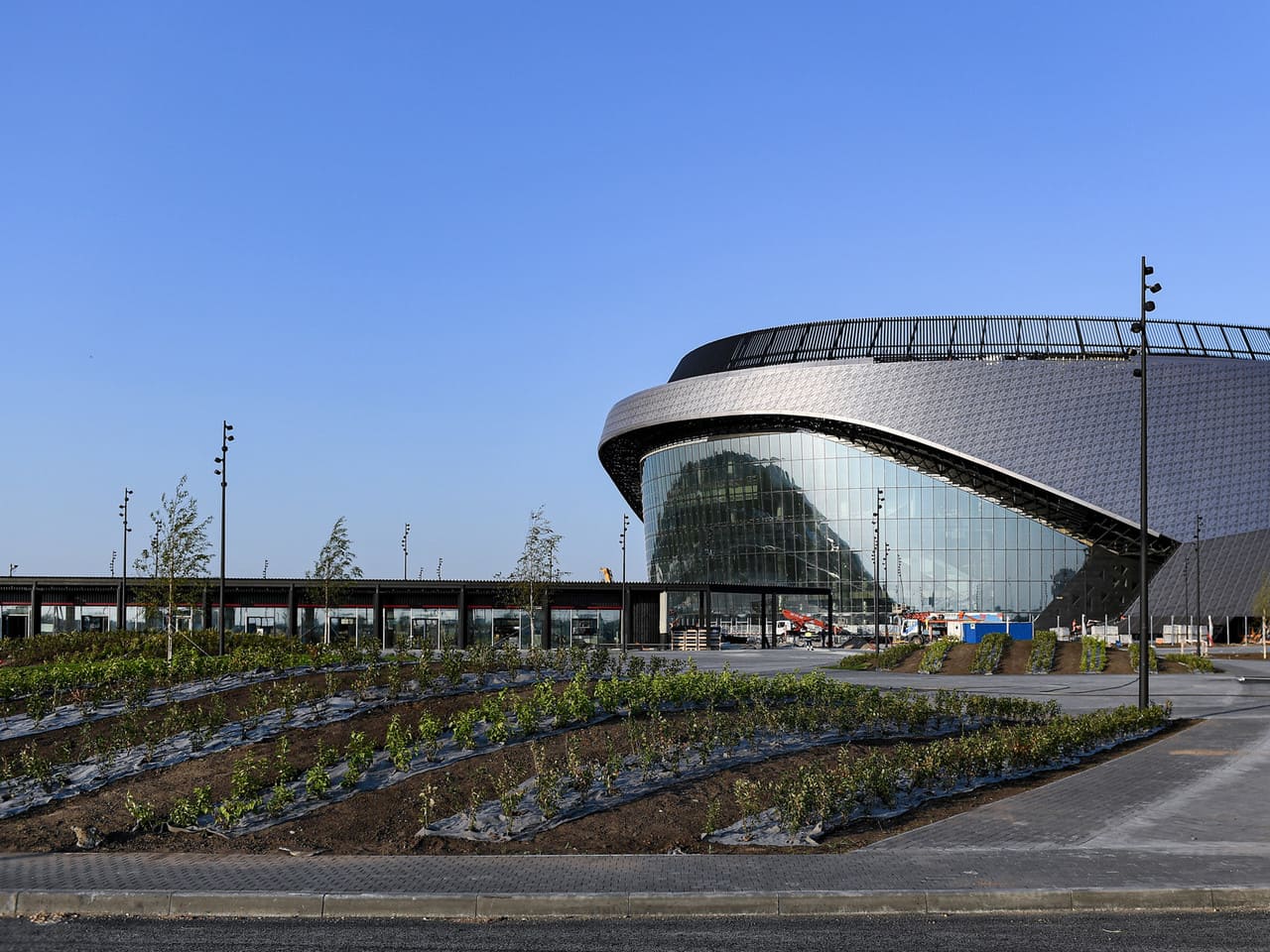 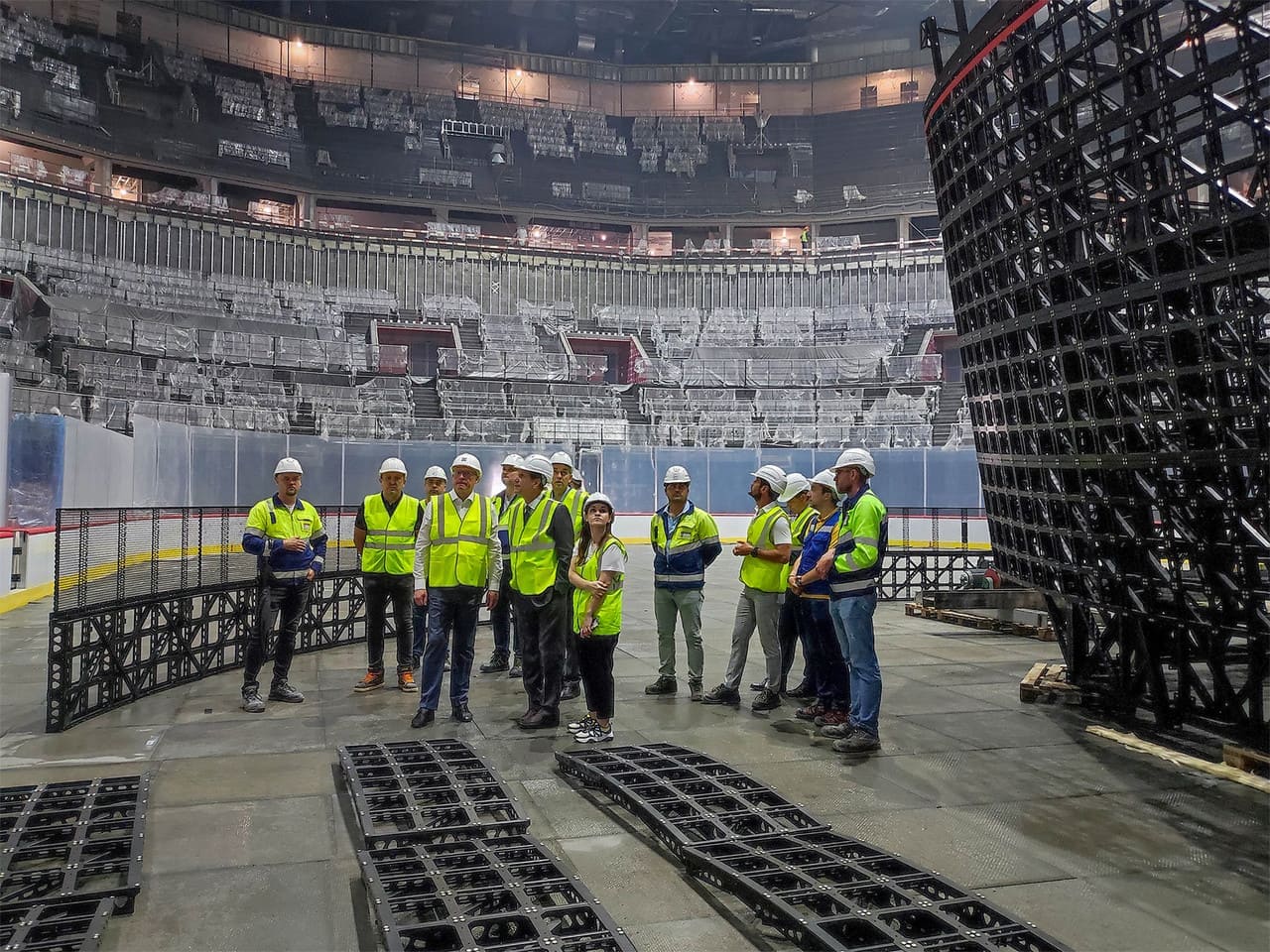 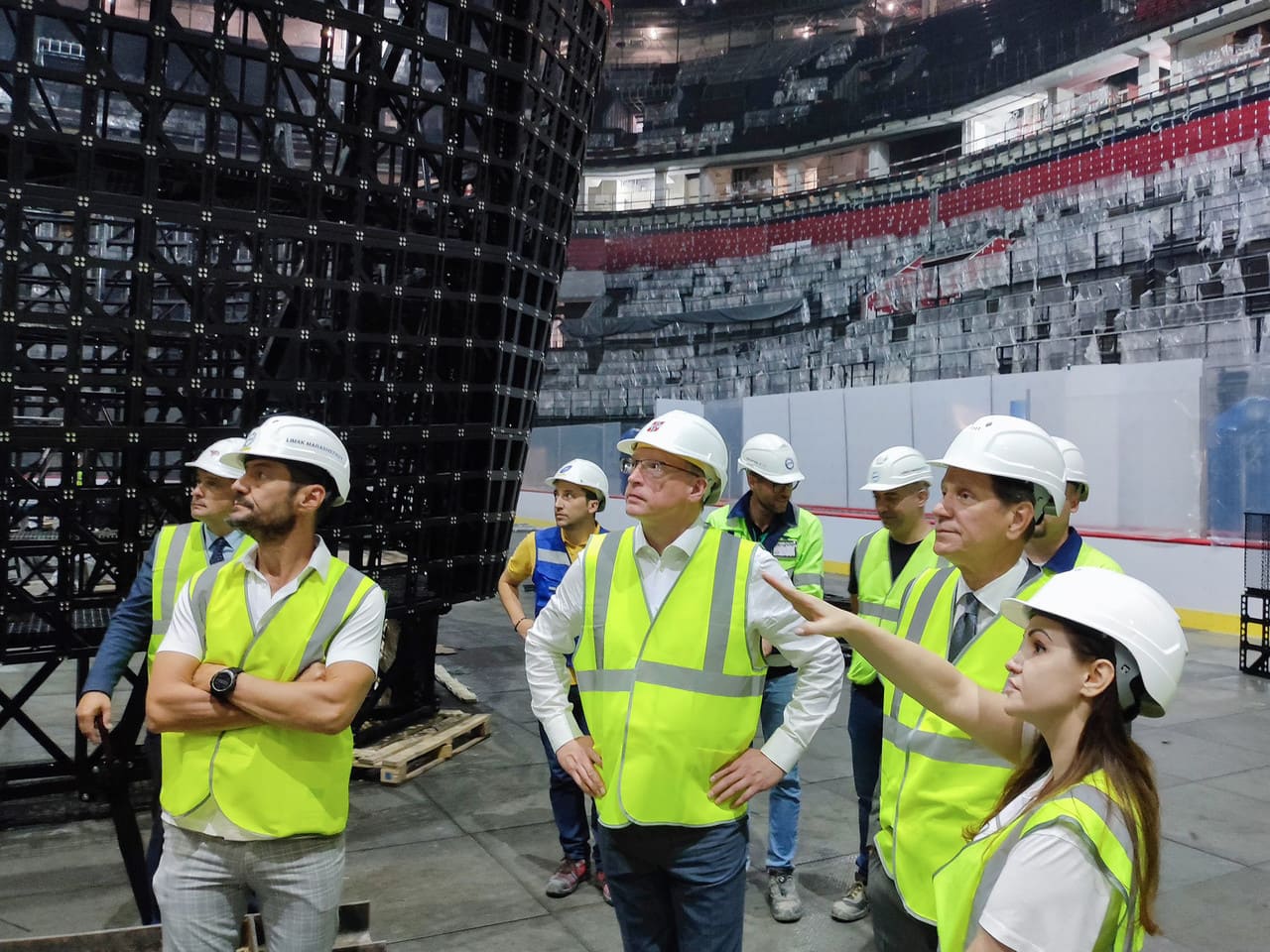