News 3D printing is a new direction in the construction industry

3D printing is a new direction in the construction industry

The technology of printing volumetric products based on digital models appeared in the early 80s of the last century. Additive printing has improved significantly over the past few decades and is now used in all areas of human activity, including construction. With the help of 3D printers, building structures are created directly on the construction site, as well as individual structural elements are produced at the factory, and then assembled at the construction site.

For the first time, construction objects created using a 3D printer appeared in 2014. These were small architectural forms (benches, sculptures, fences), but for the construction of houses, the technology needed to be improved. Several years have passed and in 2016 the first fully printed building appeared – the «Office of the Future» in Dubai. The prospects of this direction were noted by experts, both in terms of construction time and financial costs, but there was no mass introduction of the technology.

Despite many innovative developments in the construction sector, it is still the most conservative branch of the economy. As many years ago, manual labor prevails in construction, and the level of automation is small.

Everything changed with the arrival of the pandemic, when the construction industry (as well as other sectors of the economy) were in deep crisis. A decrease in construction volumes, an increase in prices for building materials and an increase in the cost of labor required new approaches to increase production efficiency.

Today it has become clear that construction using 3D printing is faster, more profitable, and more environmentally friendly. This has led to an increase in financial investments in this area. Specialists in the analysis of the construction printing market predict a 99% increase in construction volumes in Western Europe and North America over the next 5 years.

What is a construction printer?

The construction 3D printer is a modified version of the classic FDM/FFF printer, which uses a liquid concrete mixture instead of plastic. In accordance with the three-dimensional model, layers of material are stacked one on top of the other, creating a complex structure.

With the help of construction printers, only walls are created, and the rest of the filling of the building – the foundation, windows, doors and roof are still erected in the traditional way.

The use of construction printers reduces CO2 emissions, which reduces harm to the environment. And in the case of using biobetone, active development of which is currently underway, printed walls will become completely eco-friendly.

If the construction of buildings using 3D printers has not yet become a widespread practice in the world, then the printing of wall panels or three-dimensional structures in factory conditions is already actively underway.

Despite the many advantages, the technology has some disadvantages. First of all, it is a layered type of printed walls. The problem is solved by finishing. The walls can be plastered and painted or decorated with facing material. In some cases, this flaw can be turned into a stylish decorative element. To make the walls absolutely smooth, they can be sanded, but this will require a lot of time and effort.

Of course, construction printers are the future. But there are a number of restrictions for their use. Design principles, building codes and standards still need to be finalized. Qualified specialists are also required both to create 3D house projects and to carry out construction work. Given the severity of the housing problem in the world and significant real estate prices, technology that reduces construction costs will be in demand. 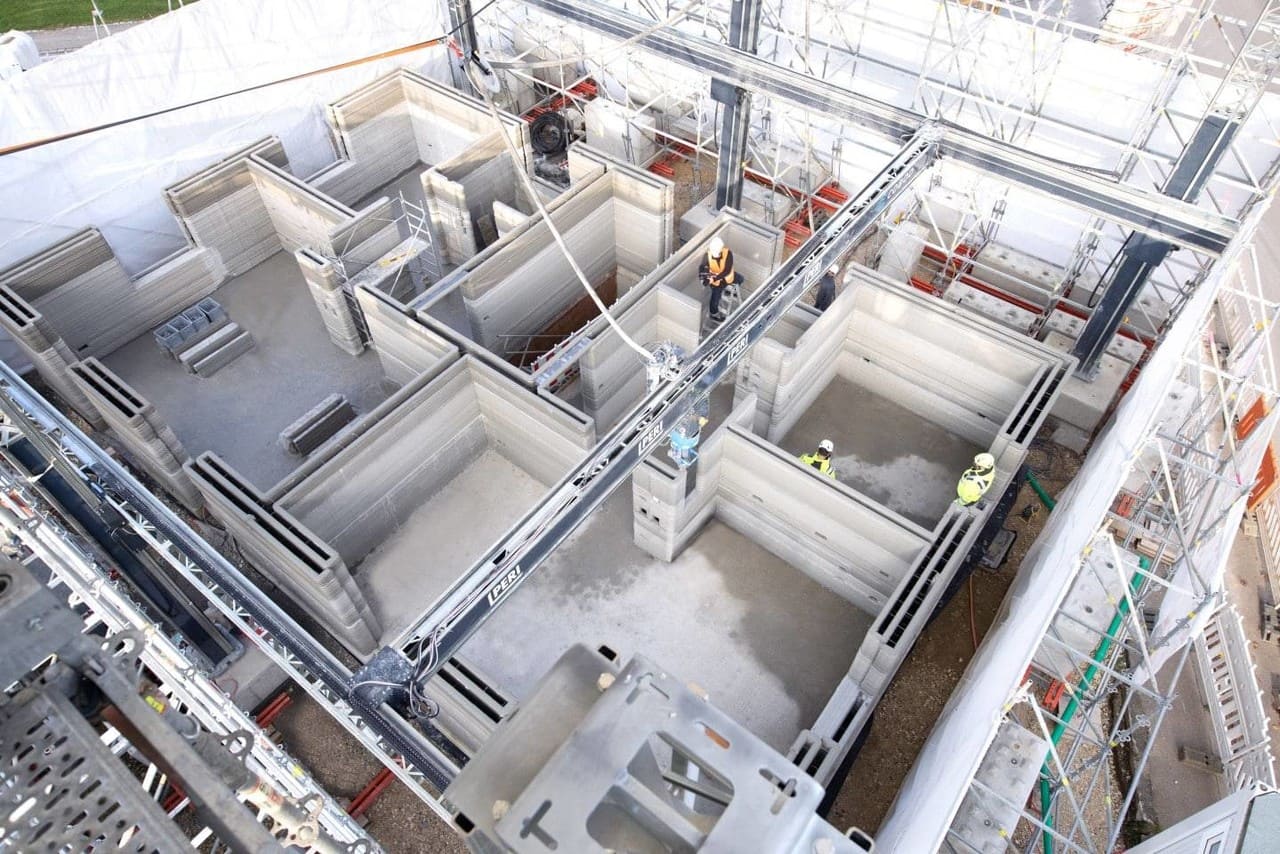 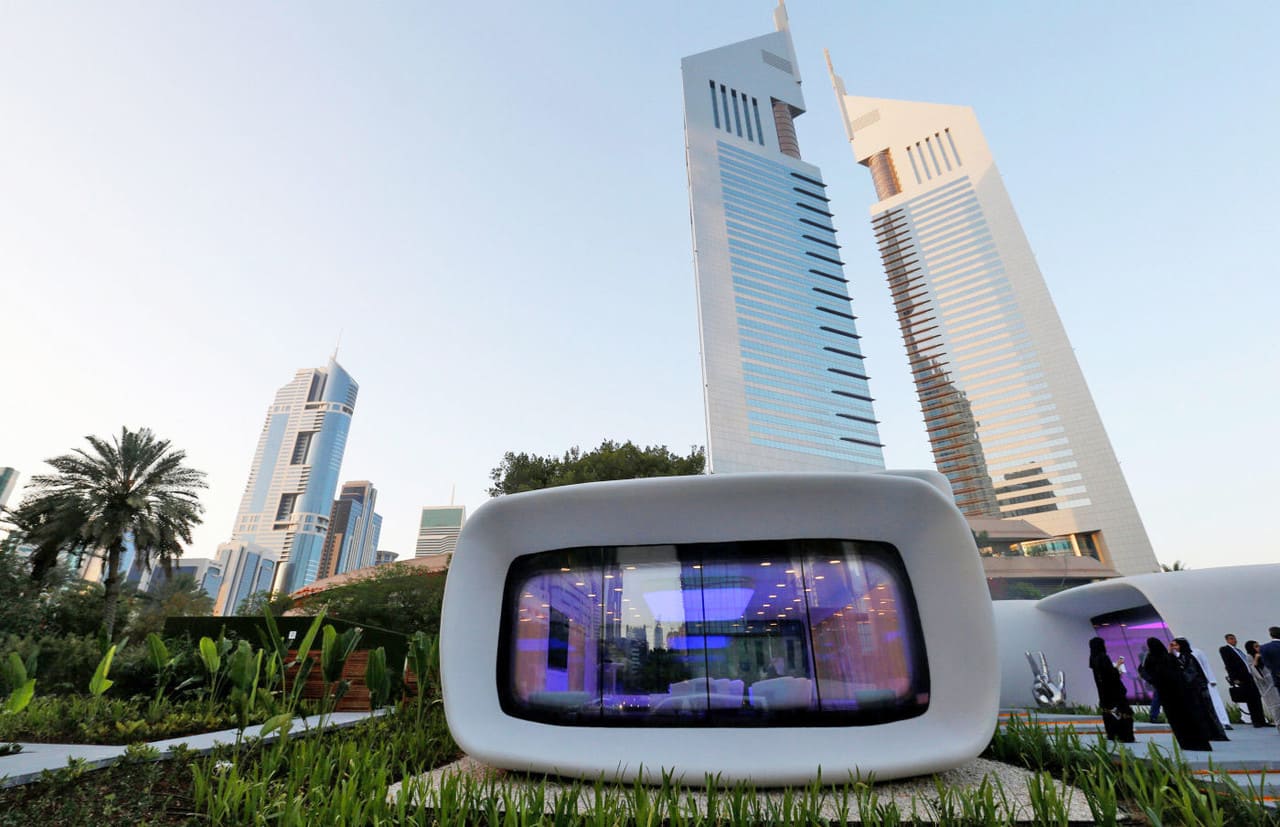